Showcasing some of the finest hiking opportunities in the southern part of the US state of Vermont, the Glastenbury Wilderness is a federally-protected area located in the heart of Green Mountain National Forest. The wilderness contains 4 named mountains, the highest and most prominent of which is Glastenbury Mountain (3,750ft/1,143m).

Glastenbury Wilderness is a 22,425 acre (9,075 ha) wilderness area in Green Mountain National Forest, located northeast of the town of Bennington in southern Vermont. It’s the second largest of eight designated wilderness areas in Vermont after the Breadloaf Wilderness. 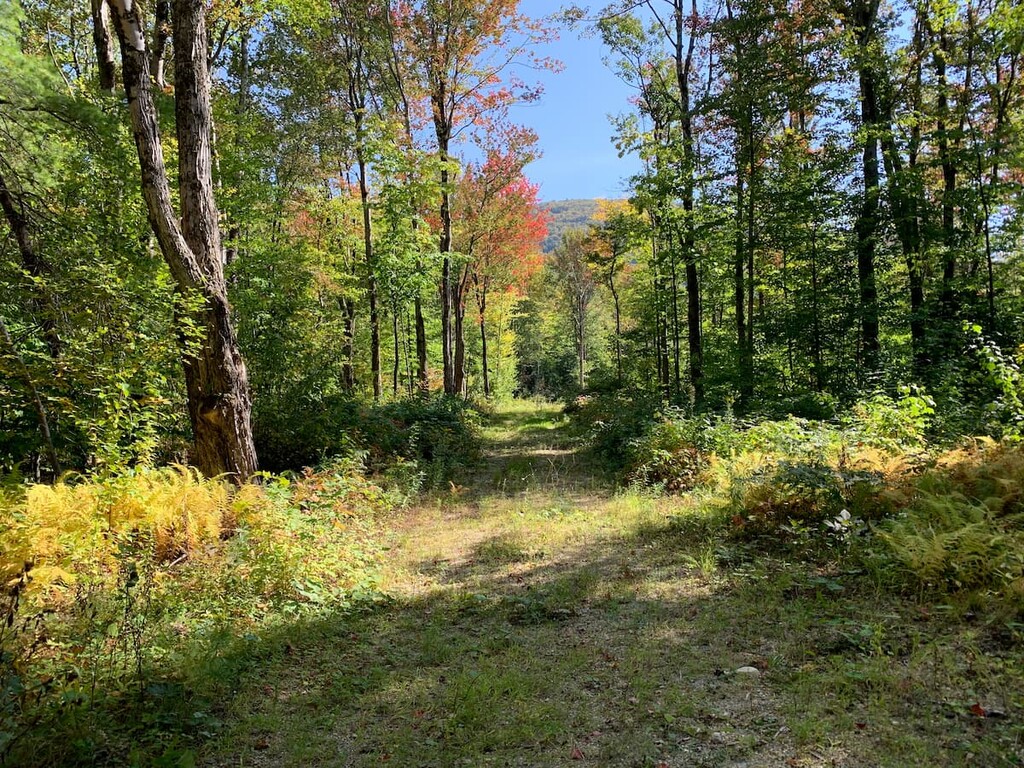 There are 15 miles (24 km) of hiking trails in Glastenbury Wilderness, including a section of the Long Trail/Appalachian Trail. The highest and most prominent peak in the wilderness area is Glastenbury Mountain at 3,750 ft (1,143 m).

Glastenbury Wilderness sits north of Route 9 and east of Route 7, the two main throughways in the area. Its major feature is the prominent ridgeline visible from Route 7, which includes four named mountains above 2,000 ft (609 m). The summit of Glastenbury Mountain also features an old fire tower, which is one of only eleven in Vermont that hikers can still climb.

Due to its location in a highly mountainous part of Vermont, the Glastenbury Wilderness is within driving distance of many other popular outdoor recreation areas. This includes the George D Aiken Wilderness to the south and the Live Brook Wilderness to the north.

Glastenbury Wilderness is home to mountains that are part of the Green Mountains, a subrange of the Appalachian Mountains that runs 250 miles (400 km) from Quebec in Canada through Vermont and Massachusetts to Connecticut. (Although the Massachusetts and Connecticut sections are referred to as the Berkshires and the Litchfield Hills, respectively, they’re geologically the same range as Vermont’s Green Mountains).

The Green Mountains of Glastenbury Wilderness contain some of the oldest rocks in the state of Vermont. When the range formed about 400 million years ago, Vermont was the eastern edge of a supercontinent called Rodinia. Volcanic islands and micro continents crashed into the landmass, forming what’s now New Hampshire and Maine and pushing the Green Mountains up. This makes them geologically distinct from the Adirondacks and White Mountains that surround them.

When the range first formed, some peaks were 15,000–20,000 feet (4,570–6,100 m) tall, making them as high as the Himalaya are today. Most of the bedrock of the Green Mountains is metamorphic rock formed during this mountain-building process.

There are numerous small creeks and streams in Glastenbury Wilderness, as well as two named alpine ponds, Little Pond and Lost Pond. Hell Hollow Brook in the southern corner of the wilderness area is part of Bennington’s public water supply. Glastenbury Mountain’s western watershed drains into the Hudson River and the eastern watershed drains into the Connecticut River.

The biodiversity and relative seclusion of the Glastenbury Wilderness make it an ideal habitat for black bears. Claw marks on beech trees are also a common sight throughout the area.

Because of the high density of bears in the wilderness area, proper food storage is essential. In Green Mountain National Forest, campers can hang their food in a bear hang system. Or, they may store their food in a vehicle or bear canister. Goddard Shelter and several other nearby shelters also have bear lockers.

The wilderness area is also home to a number of notable birds, including yellow-rumped warblers, dark eyed juncos and Bicknell’s thrush, which is designated as a rare and special bird in Vermont.

Numerous groups and nations have lived in what is now Vermont for over 12,000 years. The most prominent tribes in the area around Glastenbury Wilderness were the Sokoki (now of the Abenaki Nation of Missisquoi) and Mohicans (now of the Stockbridge-Munsee Community). Most were forced to leave the land upon the arrival of European settlers.

After the arrival of European settlers, the area was clear-cut to provide charcoal for the nearby iron industry. Several logging and mining towns sprang up, but they were abandoned and unincorporated by the 1930s. The land had been held by one family for nearly a century when it was sold to the US Forest Service. It was then designated by Congress as a wilderness through the New England Wilderness Act in 2006.

In the late 1940s, a series of unsolved disappearances in the forest around Glastenbury Mountain gave the area the nickname the “Bennington Triangle.” Five people vanished over a period of five years. Only one body was ever found and all five cases remain unsolved.

As a federally designated wilderness area, Glastenbury Wilderness is quiet, peaceful and mostly undeveloped. Many activities that are permitted in other parts of the national forest, such as road building and use of motorized vehicles, are not allowed. Any changes to Glastenbury Wilderness must be minimal and they must respect the wild character of the area.

The Green Mountain Club, which maintains the Long Trail, takes the wilderness area designation very seriously. White blazes and trail signs are placed at less frequent intervals and all trail building and maintenance is done without power tools.

Here are some of the best hiking areas to check out in the Glastenbury Wilderness:

The section of the Long Trail/Appalachian Trail that passes over Glastenbury Mountain is the most popular hiking area in Glastenbury Wilderness. It makes for a great overnight hike or a very strenuous day hike.

Hikers can continue north on the Long Trail, return south to Route 9, or pick up the West Ridge trail to make a 21.8 mile (35.1 km) loop back to the parking lot.

Hikers can access Bald Mountain from the West Ridge Trail, or from trailheads on Bennington Bypass or Old Harbour Road.

For hikers looking for more of a casual hiking route, the Little Pond Trail is a nice choice. It rises only 340 ft (103 m) in 2.75 miles (4.4 km), and it takes walkers past several viewpoints to a picturesque pond. From the pond, you can continue on to more views at Porcupine Lookout or Little Pond Lookout on the Long Trail.

Looking for a place to stay near the Glastenbury Wilderness? Here are some of the best towns and cities to check out:

The closest town to Glastenbury Wilderness is Bennington, which is just 5 miles (8 km) from the wilderness’ main trailhead. Bennington is a charming New England town of 15,000 residents and home to Bennington College, a small private liberal arts college. The town is also home to Bennington Potters, a well-known studio that’s been turning out pottery for over 75 years.

About 40 miles away from Glastenbury Wilderness, Brattleboro is one of the larger towns in the area and a regional hub. The town is home to a thriving small arts and dining scene, with an excellent farmers market and frequent music and art festivals throughout the year. Visitors can stroll the walkable downtown or hike Wantastiquet Mountain across the Connecticut river for views over town.

Brattleboro is one of the few towns in the area with big box stores, so if you’re looking to stock up on supplies at a larger store like Walmart before heading out on an expedition, Brattleboro or nearby Hinsdale, New Hampshire will likely be the best place to stop. 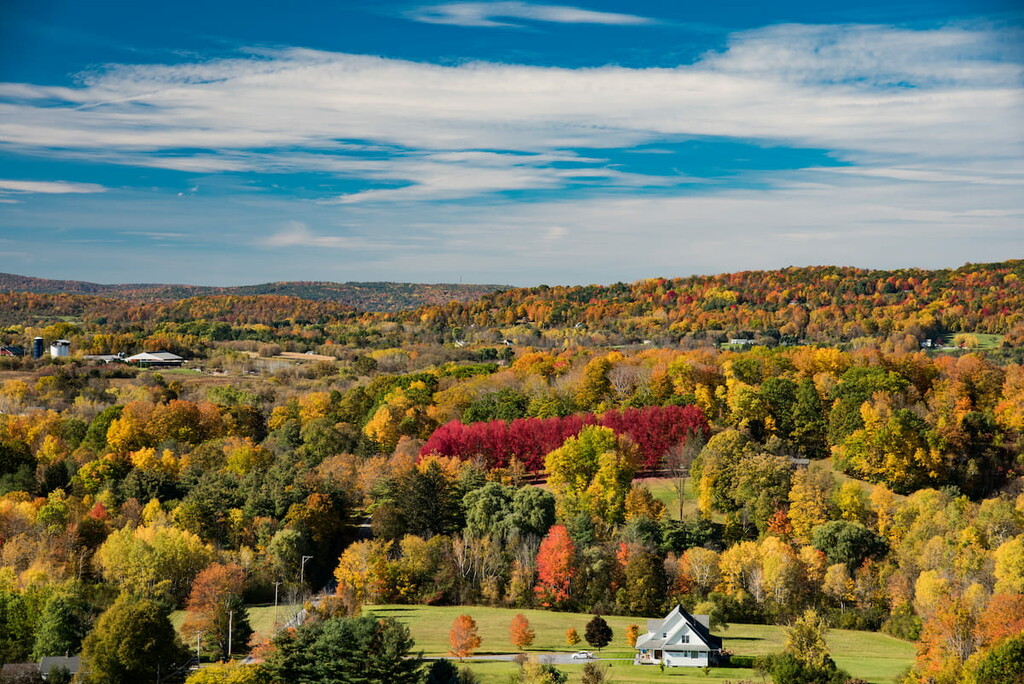 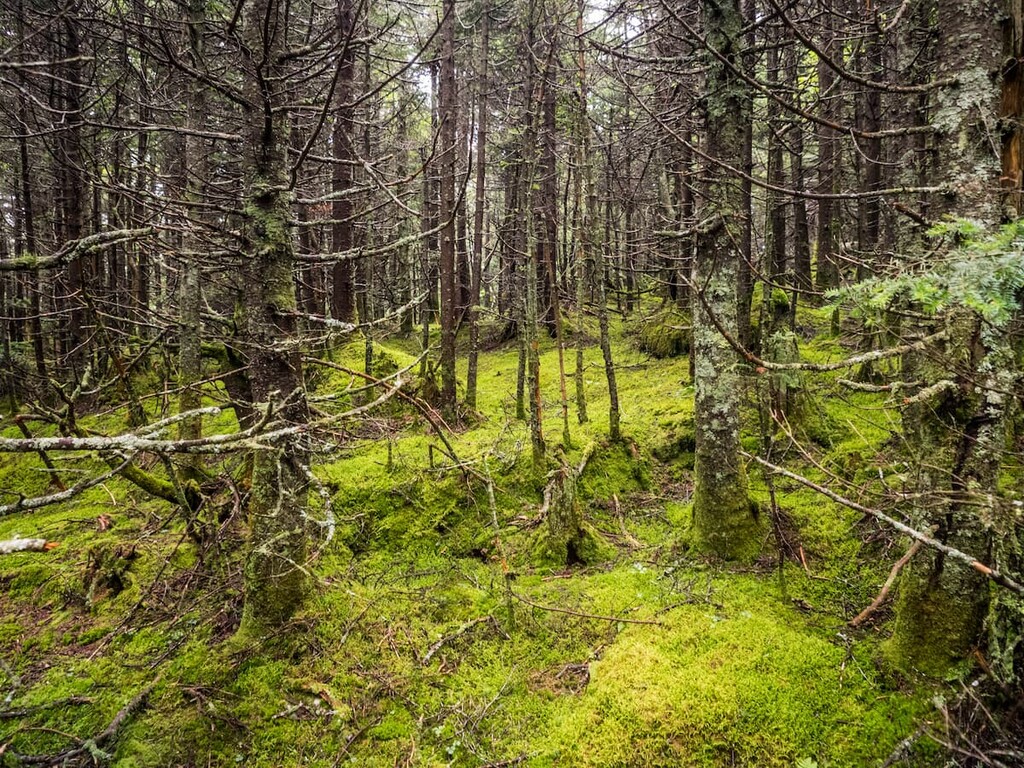 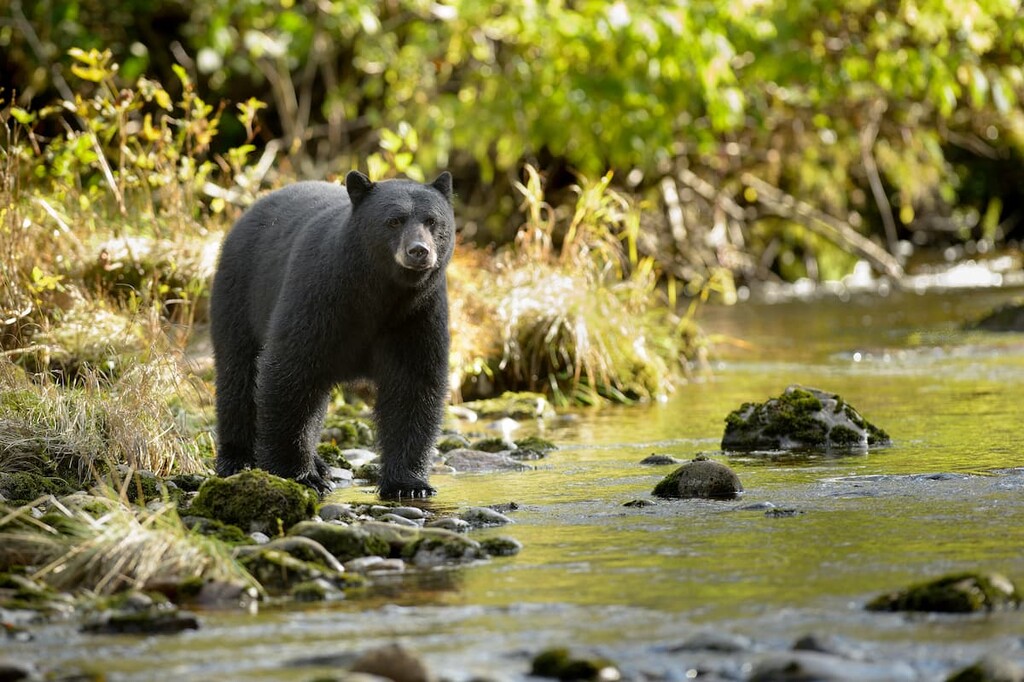