New South Wales might be topographically dominated by the vast plains in the state's west; but the rolling, rugged backbone of the Great Dividing Range makes its presence known in the east. 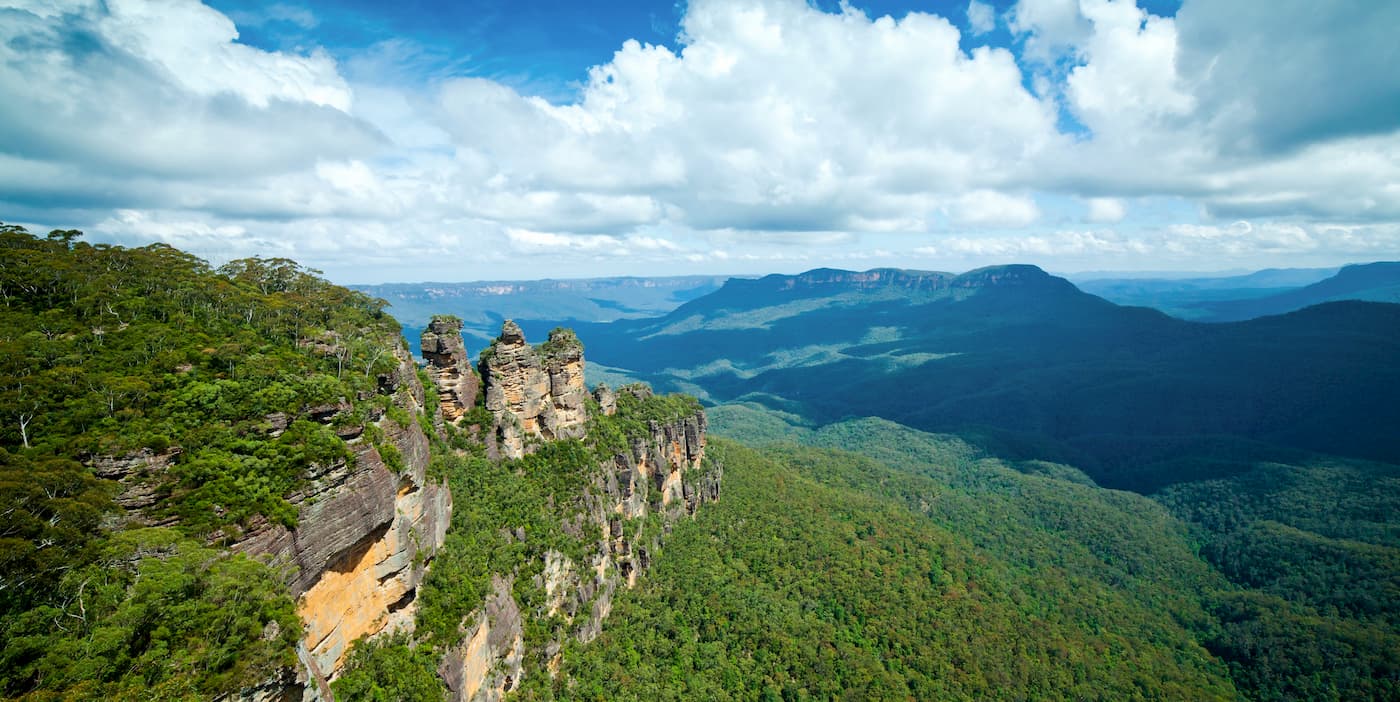 Spanning the entire eastern coastline from Cape York to the Grampians in Victoria, the Great Dividing Range contains Australia's highest peaks; itself being a composition of many smaller ranges, escarpments and upland areas.

Outside of the Alps, the Mount Royal and Allyn ranges - collectively known as the Barrington Tops - are home to some of New South Wales' next highest peaks including Brumlow Tops, Mount Barrington and Careys Peak. The Barrington Tops National Park contains ancient remnants of Antarctic Beech temperate rainforest and is part of the World Heritage Site Gondwana Rainforests of Australia. Its thick bush makes some areas difficult to access.

Well-known for its rugged beauty and proximity to Sydney, the Blue Mountains are a popular destination for bushwalkers, sightseers and adventure junkies. The Three Sisters is an iconic view and easily reached from nearby Katoomba.

South of Sydney, the Illawarra Escarpment provides stunning views of the coastline.

Further afield, other well-known ranges include the Warrumbungles, Nandewar Range and Tweed Range.

Interesting and notable remnants of Australia's volcanic past can be found in such areas as Mount Oxley and Mount Gulaga.

New South Wales is home to an astounding 254 registered national parks, as well as many other nature reserves, conservation areas and state forests.

The Greater Blue Mountains region, with its proximity to Sydney and stunning landscape vistas, is one of the state's most popular destinations for hikers, rockclimbers, nature-lovers and photographers.

While it might get busy during peak tourist season, the Katoomba area has a well-earned reputation. The walk to the Three Sisters is a quick and easy one, with the endpoint being one of Australia's most iconic views.

For those looking to dodge the crowds and get back to nature, the 14 kilometre Pierces Pass to Bluegum Forest Walking Track is well-regarded. To get the full immersive experience, pack some camping gear and stay the night at Acacia Flat campground before trekking back out.

The Six Foot Track, from Katoomba to the world-renowned Jenolan Caves, traverses 46 kilometres through the Blue Mountains National Park and state forests as it follows the original horse track that was used to reach Jenolan until the early 1900s. This three-day hike takes in a variety of landscapes via waterfalls, rainforest and mountain heath to its magnificent Jenolan Caves endpoint.

Heading to the Australian Alps, the Main Range Walk in Kosciuszko National Park is the place to go to experience Australia's highest mountains. As well as Mount Kosciuszko itself (2228 metres), the walk ticks off Mount Townsend (2209 metres), Carruthers Peak (2145 metres) and Mount Twynam (2196 metres). The 22 kilometre loop can be done in a single day, or for the prepared, alpine camping is an option. In the summer the wildflowers are the spectacle, while winter snowshoeing or cross-country skiing tempts the adventurous.

The Breadknife and Grand High Tops Walk in Warrumbungle National Park takes hikers on a 14.5 kilometre loop up and around the iconic Breadknife, with stellar views or the surrounding range and the Aussie bush.

Heading to the Barrington Tops, the Gloucester Tops Circuit combines three of the most popular scenic walks in the region and takes in prehistoric temperate rainforest, snow gum woodland and mountain lookouts on its eight kilometre round trip.

The gateway to the Blue Mountains, Katoomba is a hive of tourist activity. Having a strong history of tourism dating back to the late 1800s, Katoomba has a real holiday feel. Here is the place to access such attractions as the Scenic Railway, Scenic Cableway and Scenic Skyway; as well as stunning lookouts and the Three Sisters. Visitors are offered everything from bushwalking, backcountry camping, abseiling and rock climbing to leisurely drives and scenic rides.

For those wanting to explore the Border Ranges region, Kyogle - The Gateway to the Rainforests - is a good starting point. A small town steeped in timber-cutting and cattle-grazing history; it's got plenty of Aussie character. For anyone interested in architecture, the Kyogle Art Deco Walk is another unique attraction.

Coonabarabran is on the doorstep of the Warrumbungle National Park and New South Wales' stargazing capital. Hike the Warrumbungles during the day and visit one of the observatories after dark.

Tucked in at the foothills of the Barrington Tops, and watched over by the Bucketts Mountains, Gloucester is a popular adventure tourism destination. Equipment hire and guided tours open up the area to mountain biking, abseiling, canoeing and kayaking; along with hiking in the Tops.

Narrabri is the closest major town to Mount Kaputar National Park. Take in the agricultural landscapes bordering the Namoi River, make a trip to the vast bushland of The Pilliga, or soak in the Pilliga Artesian Bore Baths outside of Wee Waa.

Charlotte Pass is Australia's highest ski resort at 1765 metres elevation. This location gives the best access to winter snows, and is the starting point for the Main Range Walk. The Winter Festival brings visitors together and ends with a fireworks display.

Perisher is the largest ski resort in the southern hemisphere; joining the villages of Perisher Valley, Smiggin Holes, Guthega and Blue Cow - all with their own histories. From here, hikers are treated to a range of short to long hikes through the stunning alpine landscape. Cross-country skiers can access 58 kilometres of trails in the Perisher Valley during winter. 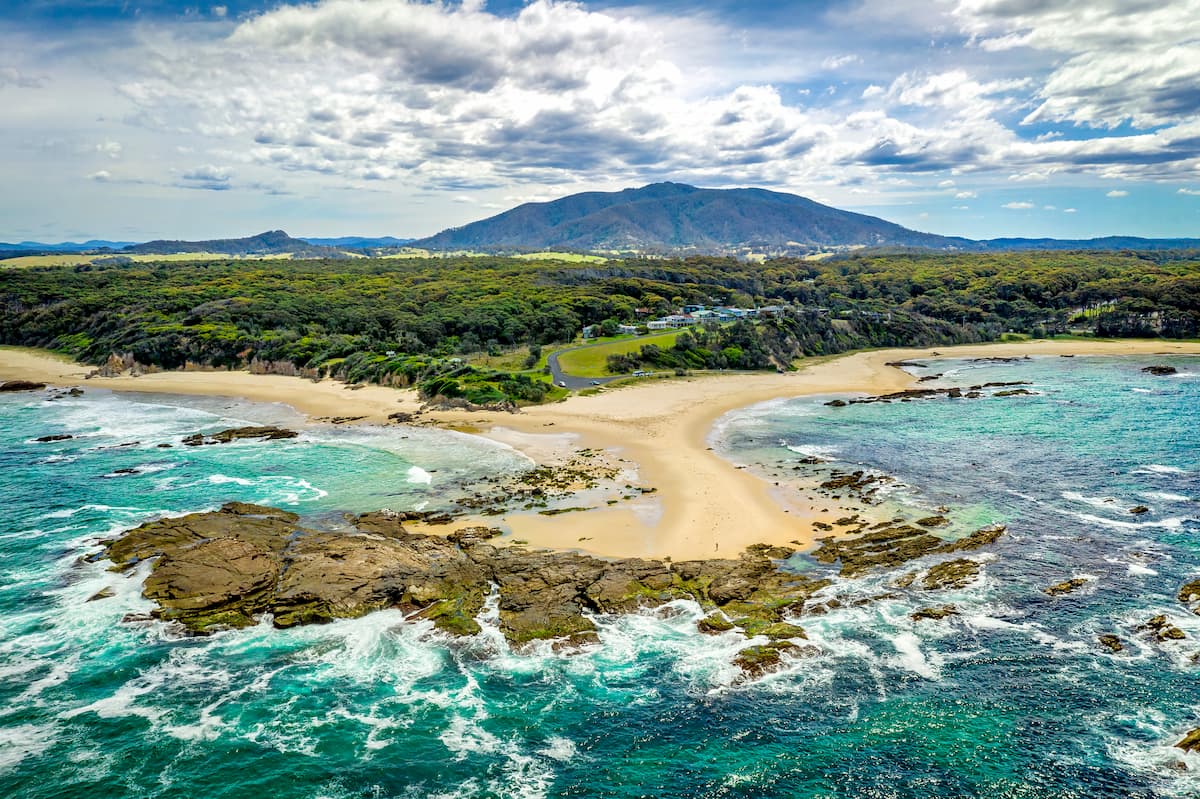 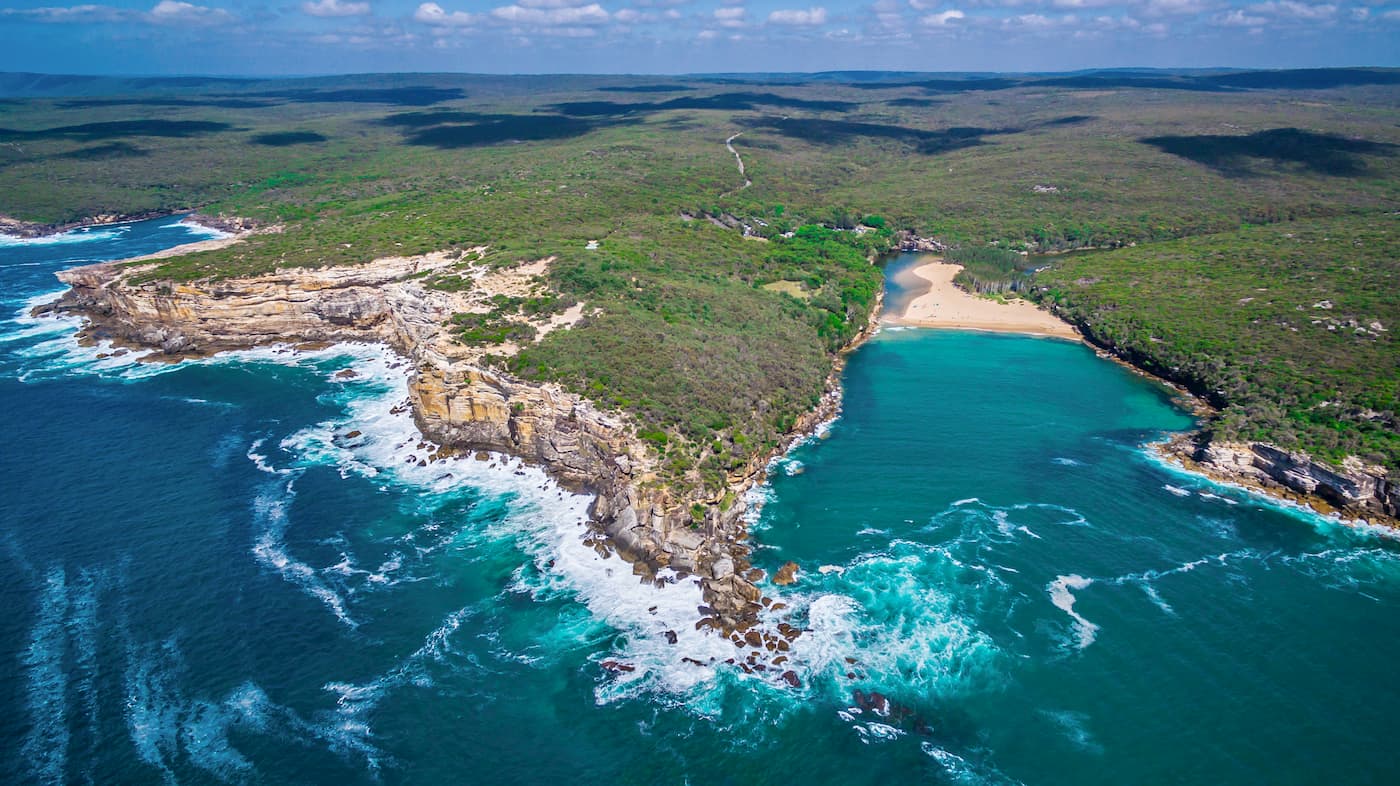 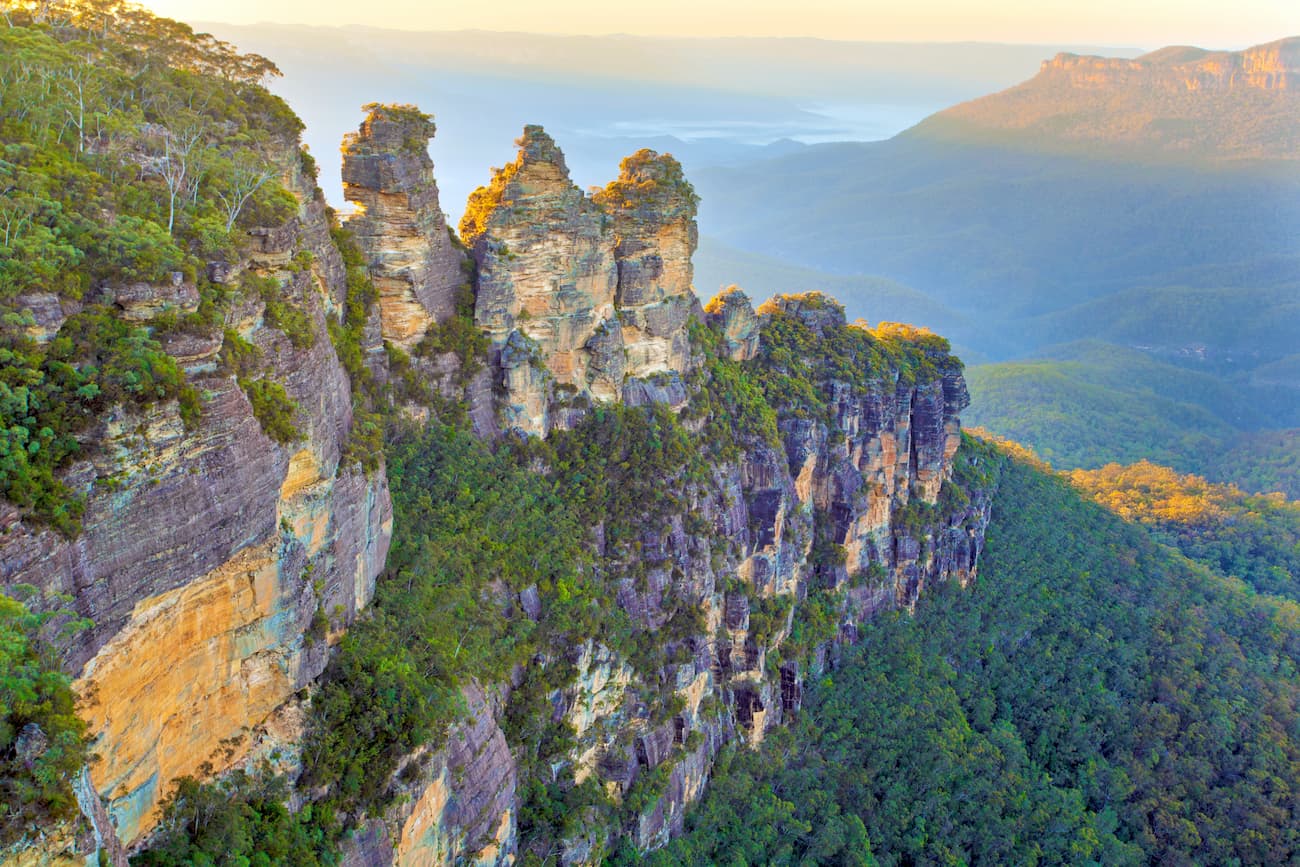 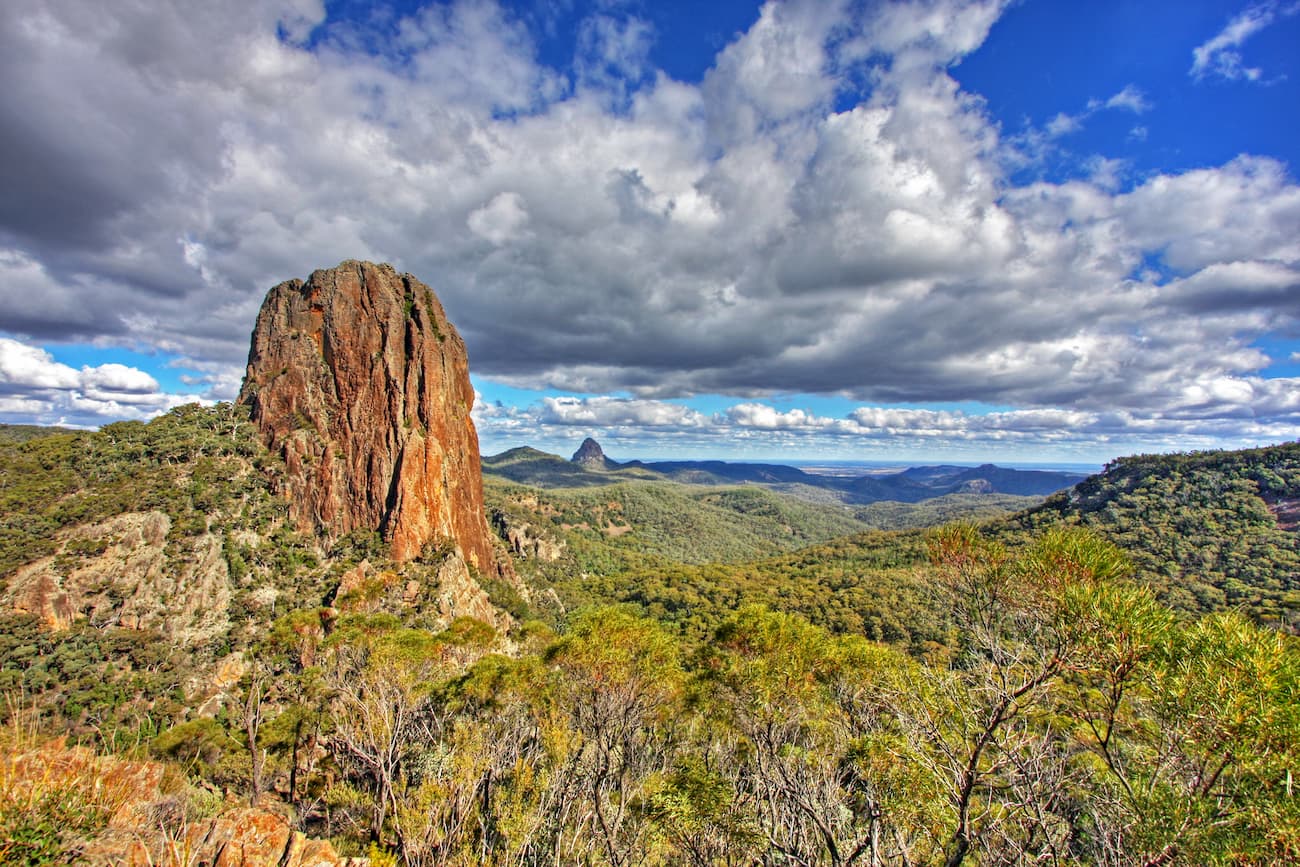 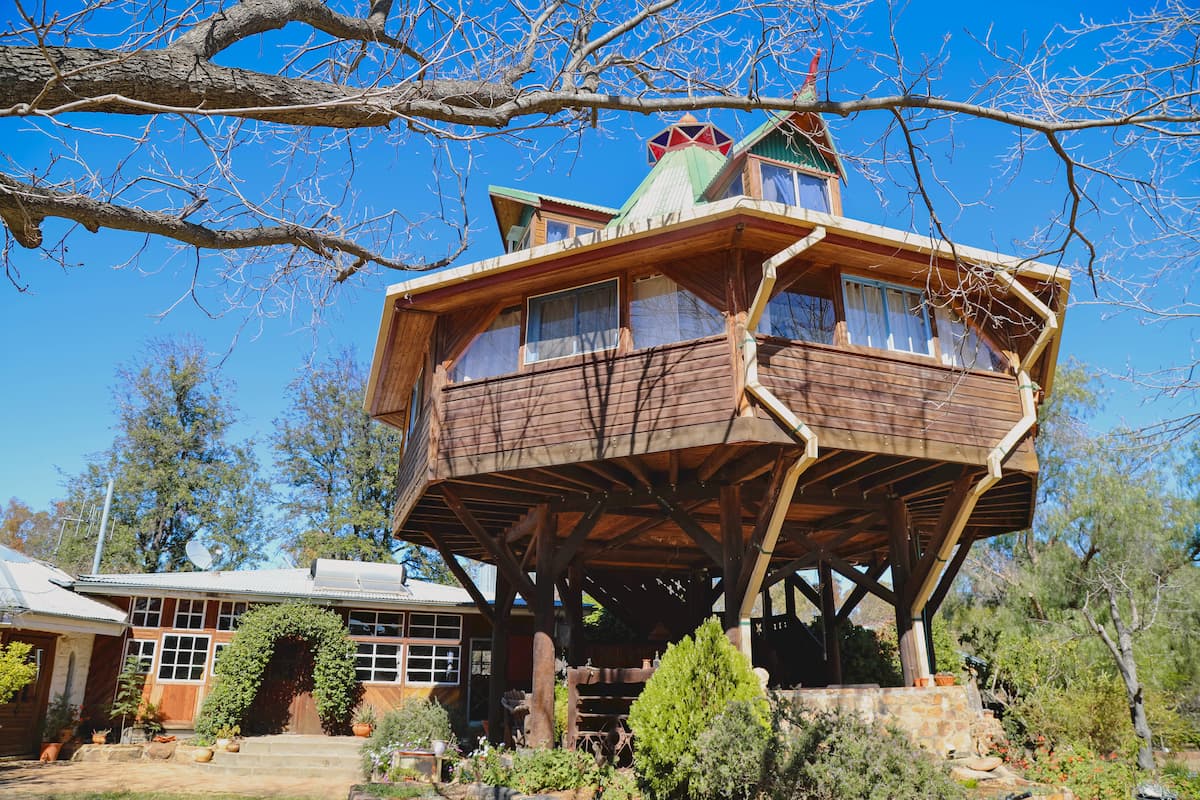 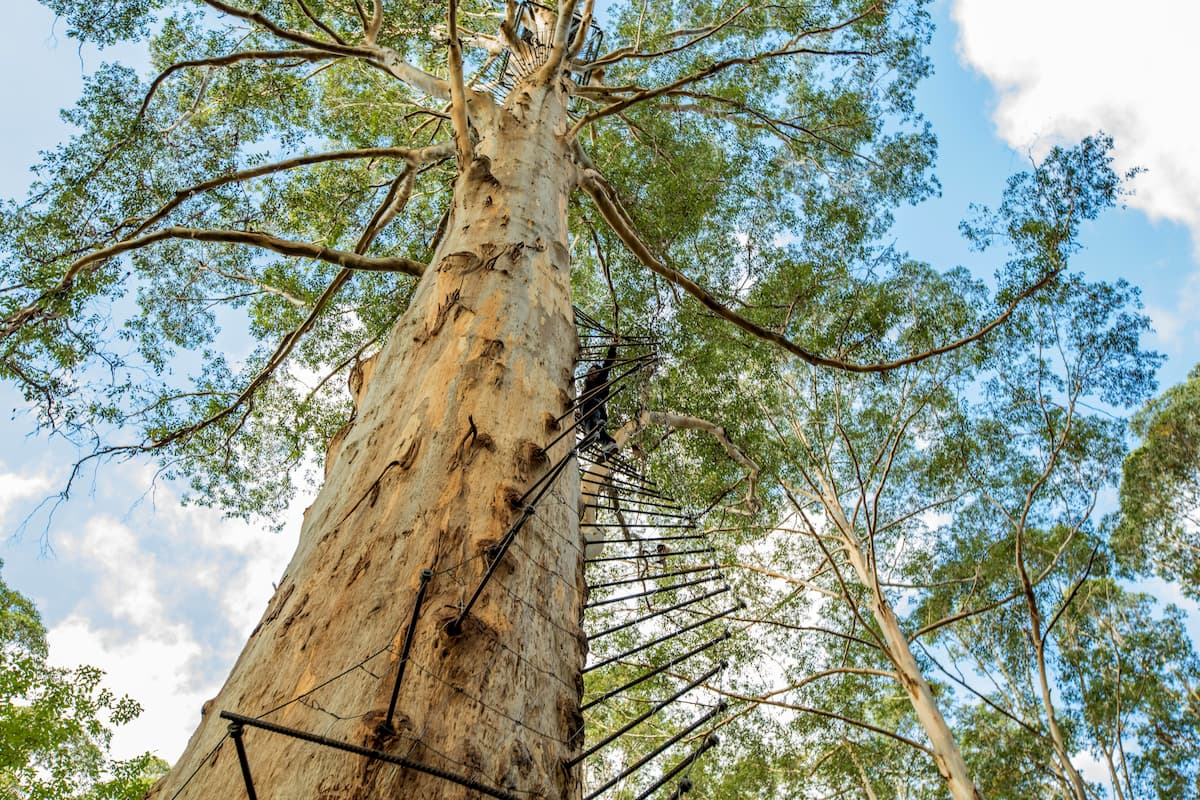