2 209 m
Elevation
Elevation is the altitude of a place
above sea level.

201 m
Prominence
Peak’s prominence is the least
vertical to be covered to get from the
summit to any other higher terrain.

With an elevation of 2,209 metres (7,247 ft) above sea level, Mount Townsend is the second-highest peak of mainland Australia. Located in Kosciuszko National Park, the mountain is 3.68 kilometres (2.29 mi) north of Australia's highest mainland peak, Mount Kosciuszko. 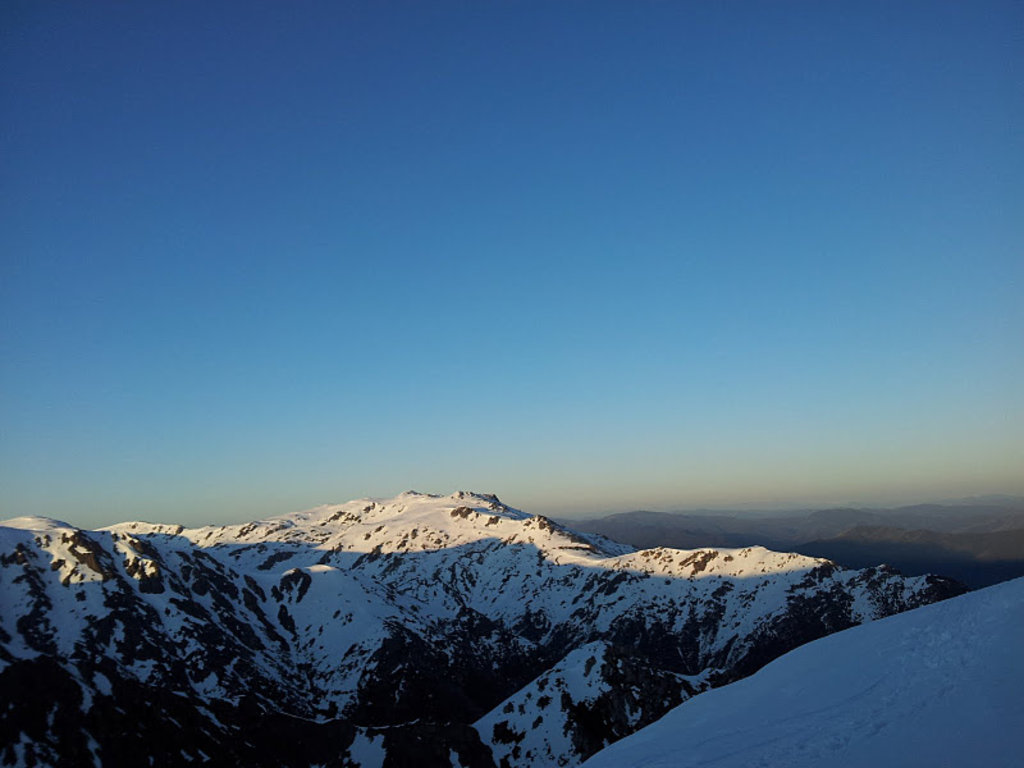 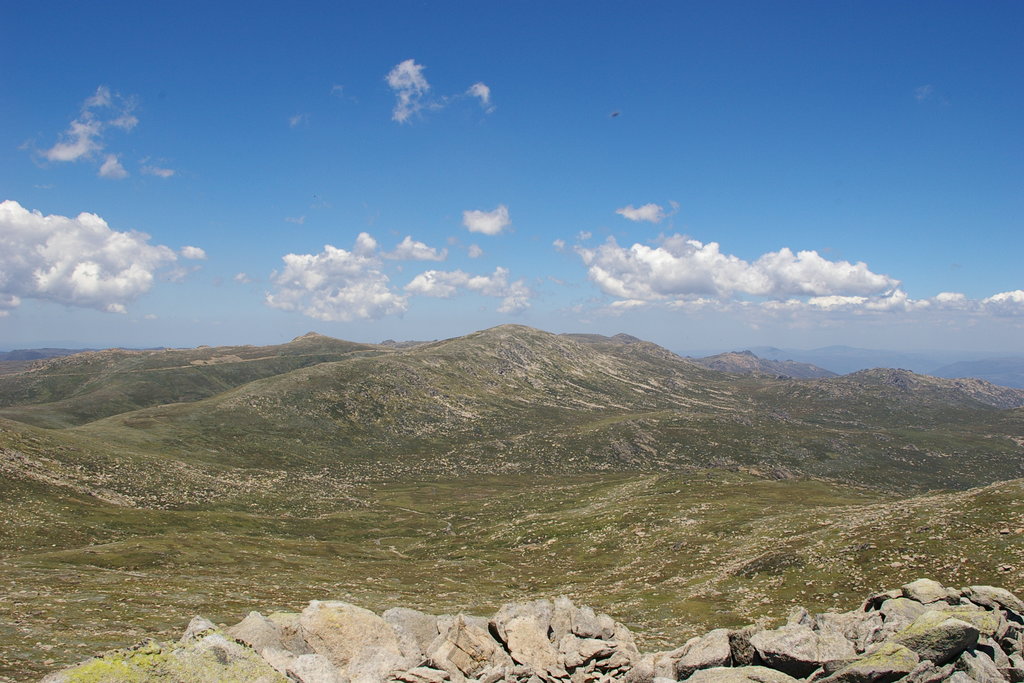 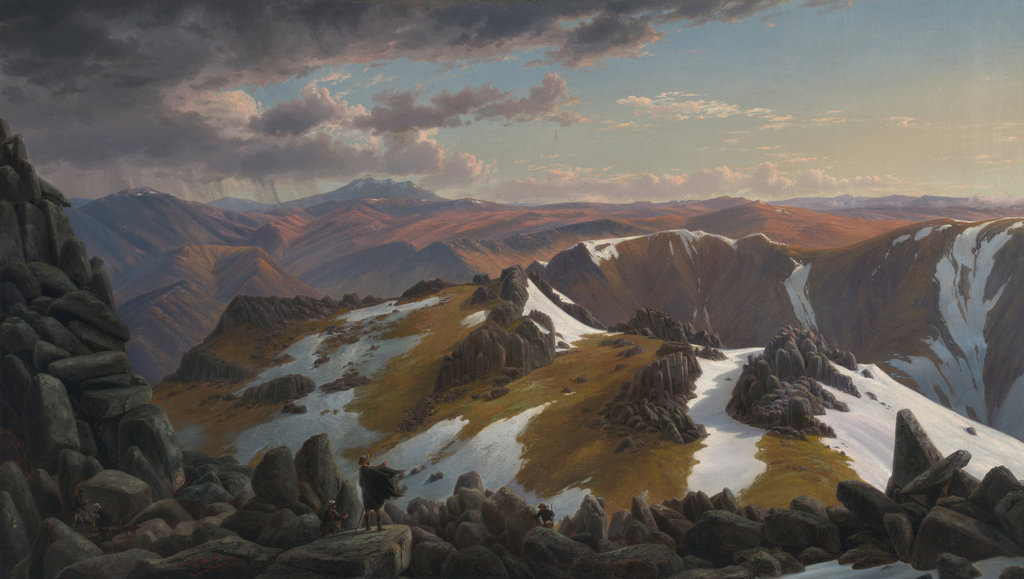