The rugged and beautiful Sierra Madre del Sur is a mountain range in southern Mexico. Within the range, there are 4720 named mountains, the highest of which is Cerro Nube Flane (3,712m/12,178ft), and the most prominent of which is Cerro Teotepec (3,538m/11,608ft).

Sierra Madre del Sur is one of the largest mountain ranges in Mexico. The range extends for some 1,000km (620mi) from the state of Michoacán through the state of Guerrero all the way to the eastern part of Oaxaca.

Sierra Madre del Sur is part of a long chain of mountain ranges known as the American Cordillera, which stretches as far north as the Brooks Range in Alaska and as far south as the Scotia Arc, just south of Tierra del Fuego in Chile and Argentina.

One of the largest rivers in Mexico, the Río Balsas (a.k.a. Río Mezcala, Río Atoyac) flows through the Sierra Madre del Sur before emptying into the Pacific Ocean.

These forests are considered subtropical coniferous forests and are found in the higher elevations of the Sierra Madre del Sur. Within the ecoregion, the landscape is dominated by oak forests, particularly between 1,900 and 2,500m (6,200-8,200ft) in elevation. Some of the major tree species include encino amarillo (Quercus magnoliifolia) and Montezuma pine (Pinus montezumae).

Above 2,300m (7,500ft), there are also substantial stands of cloud forests, which are characterized by persistent and generally heavy condensation, as well as consistently moisture-laden air. These forests are home to species such as Guatemalan fir (Abies guatemalensis), sacred fir (Abies religiosa), Mexican white pine (Pinus ayacahuite), and Mexican white cedar (Cupressus lusitanica).

The region is a sanctuary for biodiversity, with nearly 600 species of plants calling the region home. Of these plants, 7 genera (a biological taxon) and 161 species are endemic to Mexico. 16 of these species occur only within a small canyon on the outskirts of the range - Cañón del Zopilote.

Moreover, the region is home to over 150 species of butterflies, three dozen species of reptiles, and over 50 species of mammals. It is also one of the most biodiverse regions for bird life in the world.

However, much of the biodiversity of the region is threatened due to human development, particularly at lower elevations as more forests are cleared for agricultural use. At higher elevations, some of the cloud forests are also cleared for coffee plantations while clear cutting for lumber is also prevalent throughout the range.

Humans have lived in and around the Sierra Madre del Sur for thousands of years. Countless groups lived in the region long before the arrival of Europeans in the 16th century. Both the Mayans and the Aztecs were dominant in the region during their respective eras, as were the Mixtec, Amuzgos, Nahuas, Cuitlatec, and Purépecha, among others.

The Spanish arrived in the region around the 16th century, which led to the brutal fall of the Aztec Empire. This led to a period of substantial population decline, due to introduced diseases, slavery, and violence.

The city of Acapulco just to the south of the Sierra Madre del Sur became an important port for the Spanish as it helped to facilitate the transfer of goods and slaves from Asia. During the Mexican Wars of Independence, the region was also the site of a number of important battles.

For the size of the area, the region in and around the Sierra Madre del Sur is fairly sparsely populated. While much of the region’s tourism is centered on the beach resorts near Acapulco, there are plenty of great outdoor recreation areas within the mountain range.

The Sierra Madre del Sur is home to dozens of great hiking areas. Here are some of the best places to check out:

The cave is home to two subterranean rivers and has about two dozen large areas that are open to tours to the public. Visitors to the park can take tours of the caves and others can go rock climbing on some of the above-ground formations. There is also good camping near the park.

Parque Nacional El Veladero is located in the southern part of the Sierra Madre del Sur around the outskirts of the city of Acapulco. It is centered around the mountain Cerro El Veladero, which was the site of the Battle of El Veladero during the Mexican War of Independence in the early 19th century.

The park was established in 1980 with the goal of helping to preserve the natural areas around Acapulco. It is well forested and is home to an abundance of wildlife, especially songbirds.

Located in central Guerro, Parque Nacional General Juan N. Álvarez is a small national park is a highly forested and mountainous area that’s popular for hiking and other outdoor activities. The park is located just outside the city of Chilpancingo and is fairly easy to get to by road for anyone looking to enjoy some local flora and fauna.

The region in and around the Sierra Madre del Sur is home to a number of large cities. Here are some of the best places to stay before or after your trip into the mountains:

Acapulco is the largest city in the state of Guerrero with nearly 700,000 residents. It is located on the Pacific coast and is a well known beach resort that’s popular among both domestic and international tourists.

The city is a common port of call for cruise ships. It also has a major international airport, which is one of the largest airports in the southern part of Mexico. The airport services flights to and from Mexico City, as well as flights to other parts of Mexico, the USA, and Canada.

Chilpancingo de los Bravo, more commonly known just as Chilpancingo, is the capital city of Guerrero and its second largest city with a population of about 187,000 people. The city’s economy is mostly driven by agriculture and food production, though the Autonomous University of Guerrero (Universidad Autónoma de Guerrero) also plays an important role.

Chilpancingo is home to an important archaeological site - Pezuapan - which dates back to around 650 CE. The city is located along Mexican Federal Highway 95, which offers access to Mexico City. Chilpancingo National Airport also offers domestic flights around Mexico. 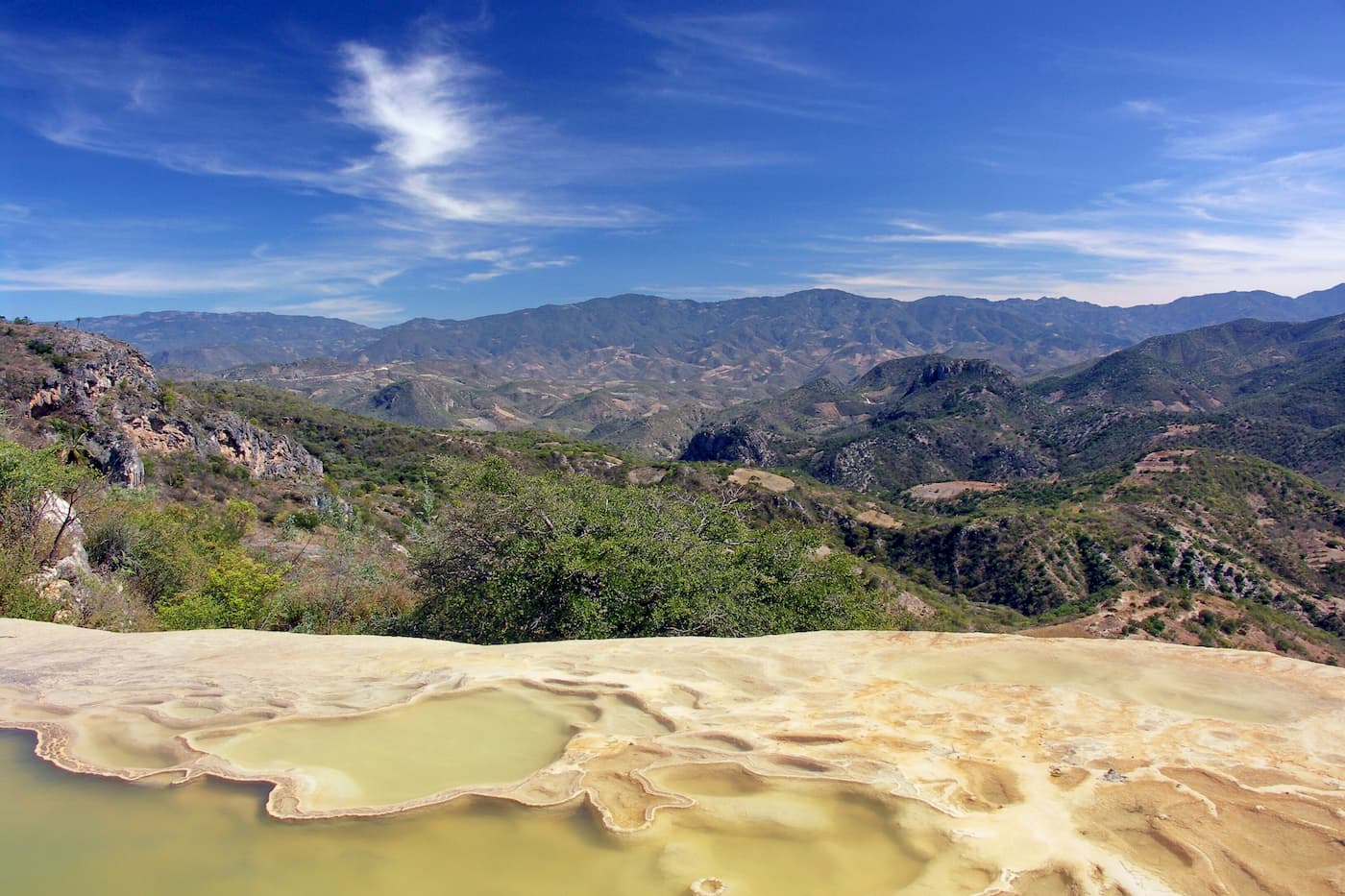 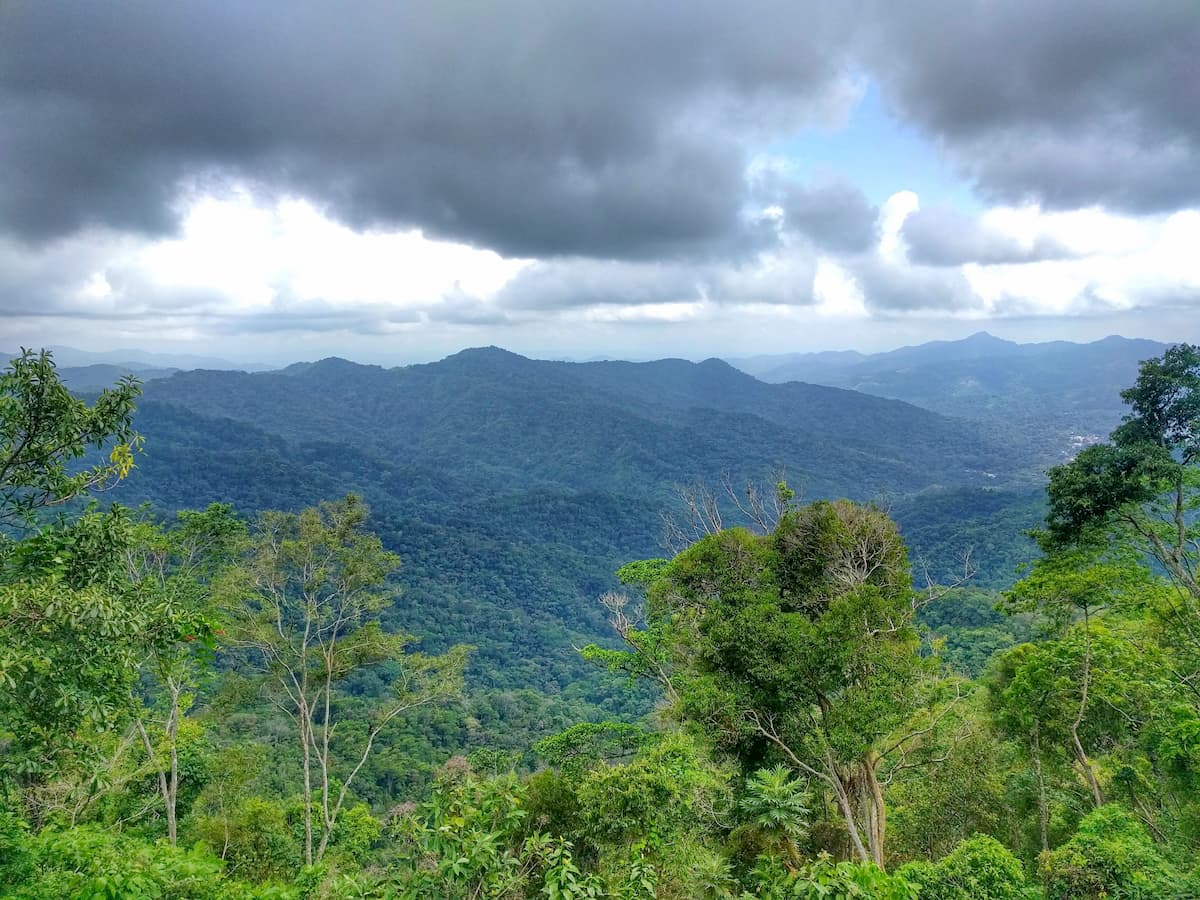 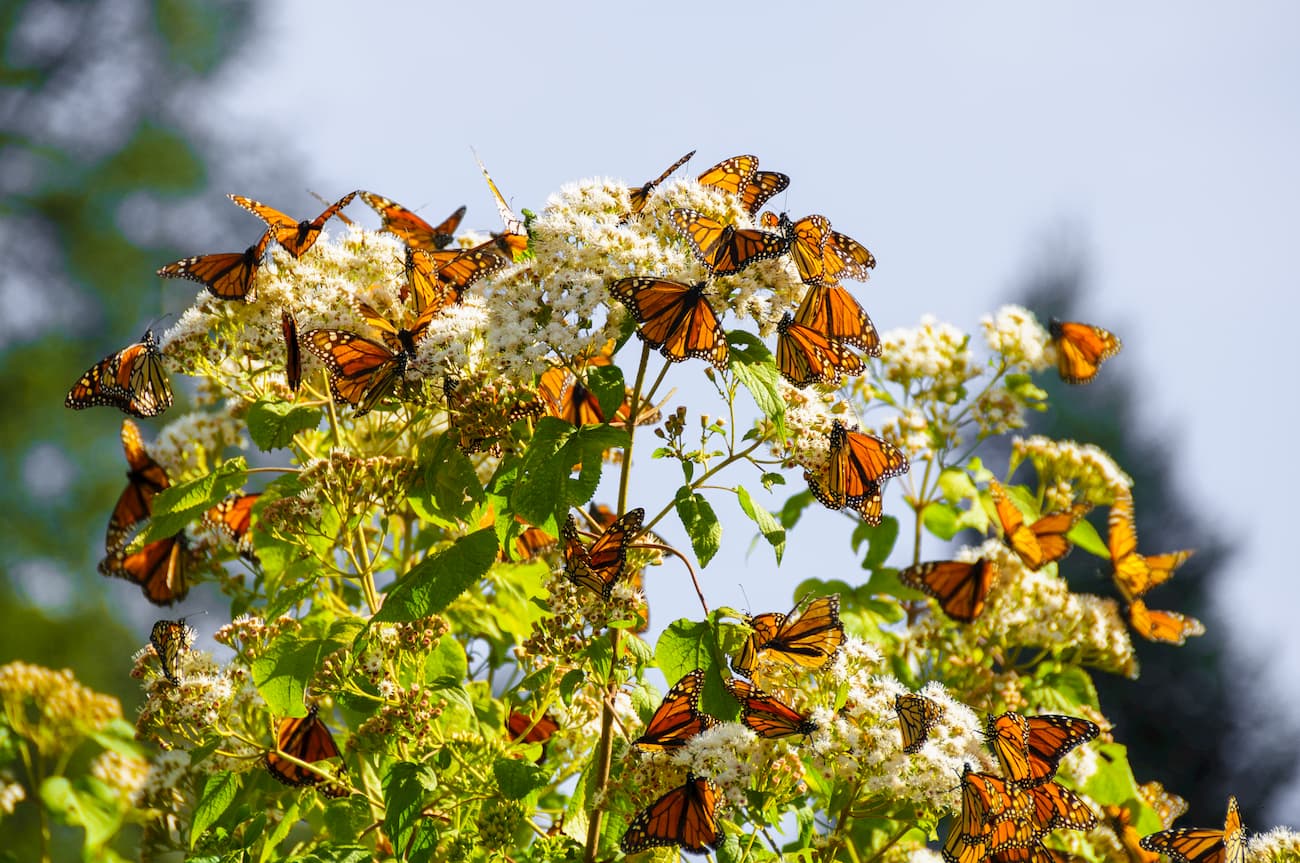 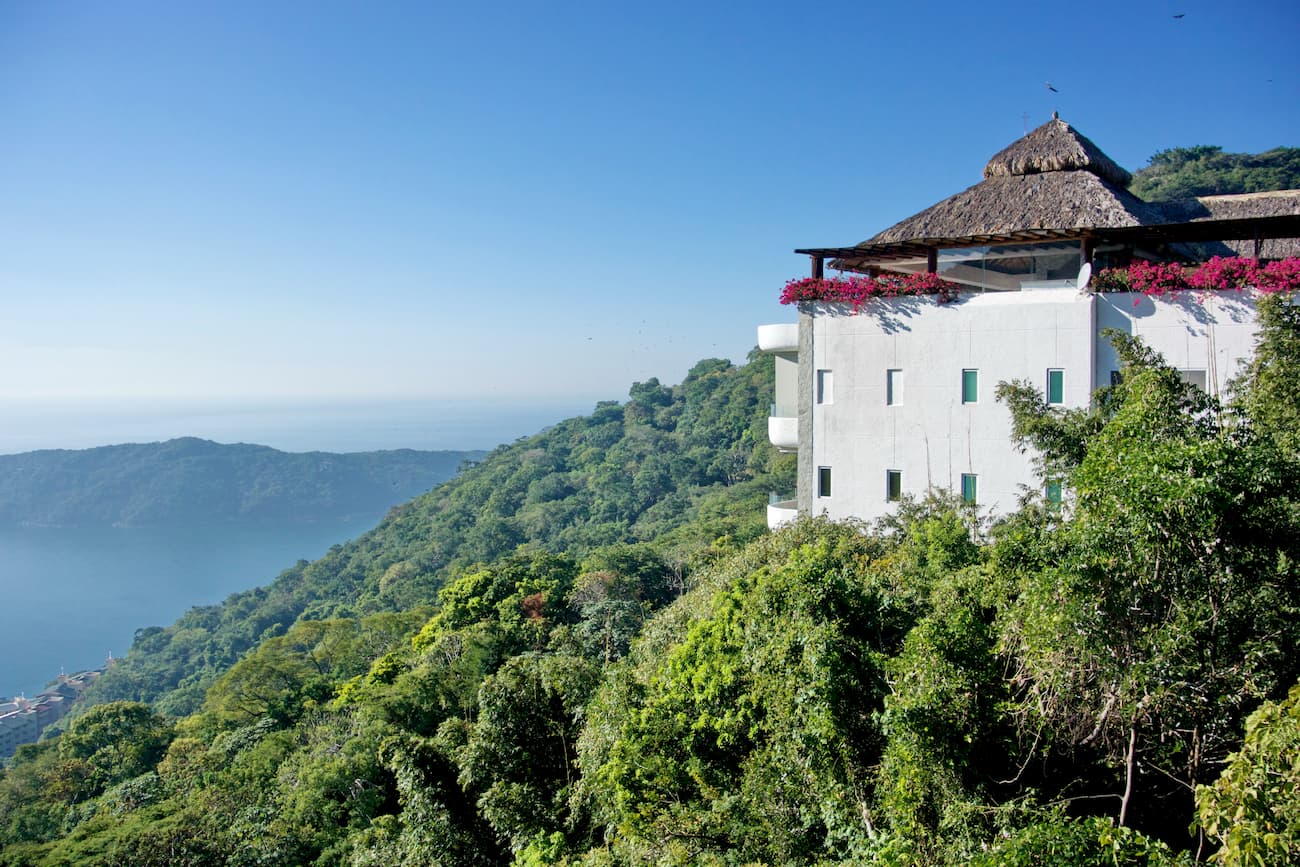 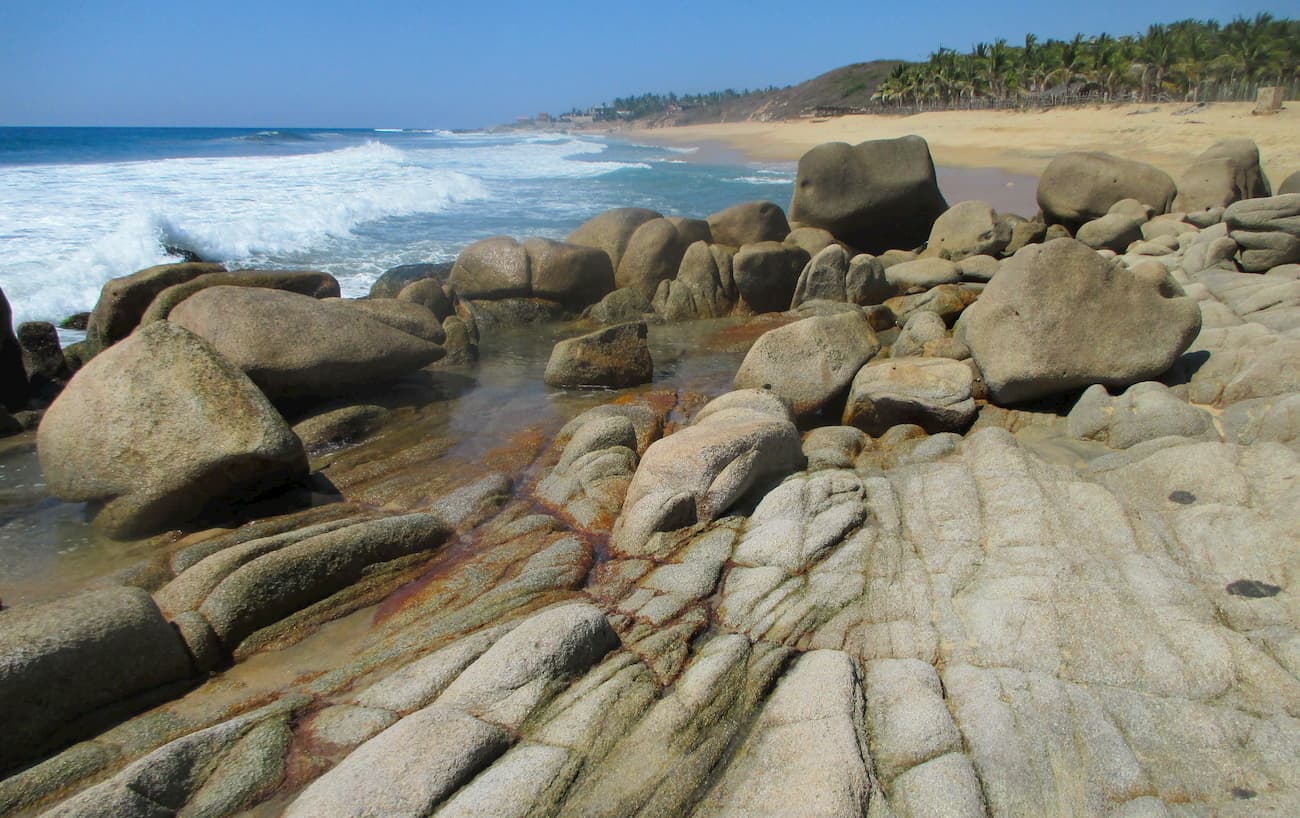 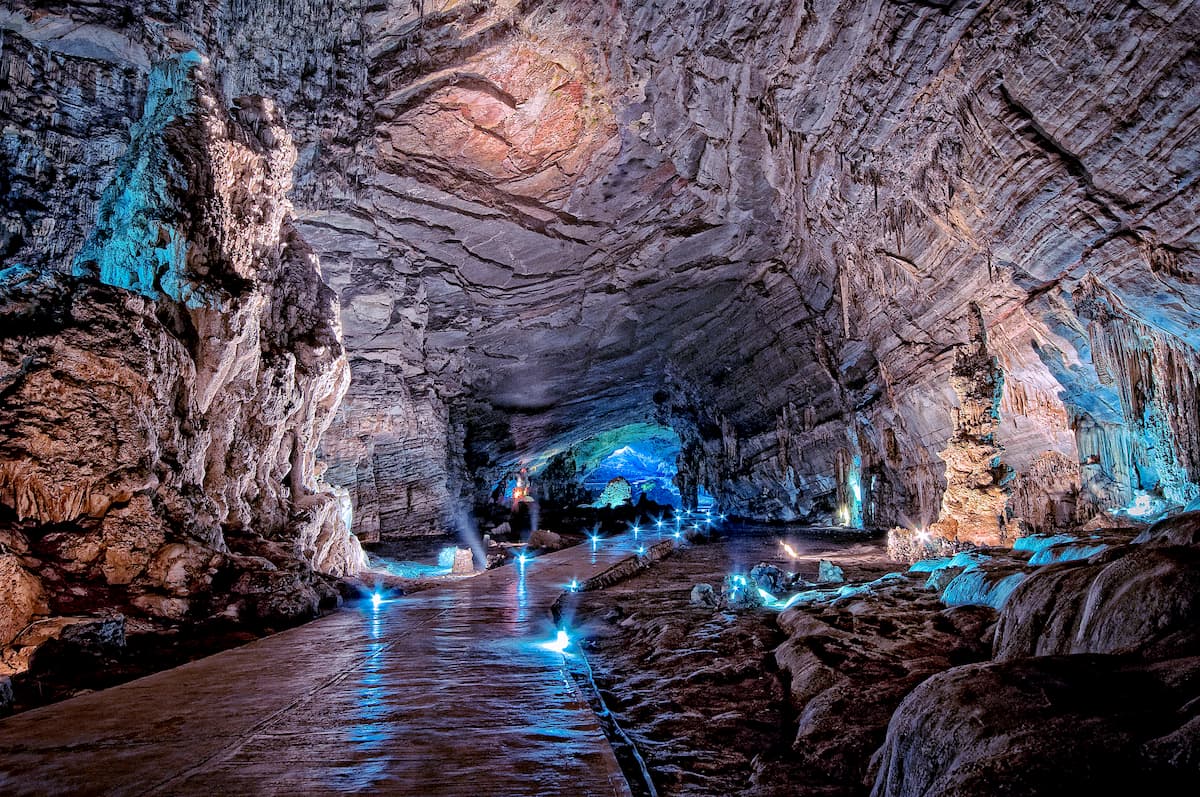 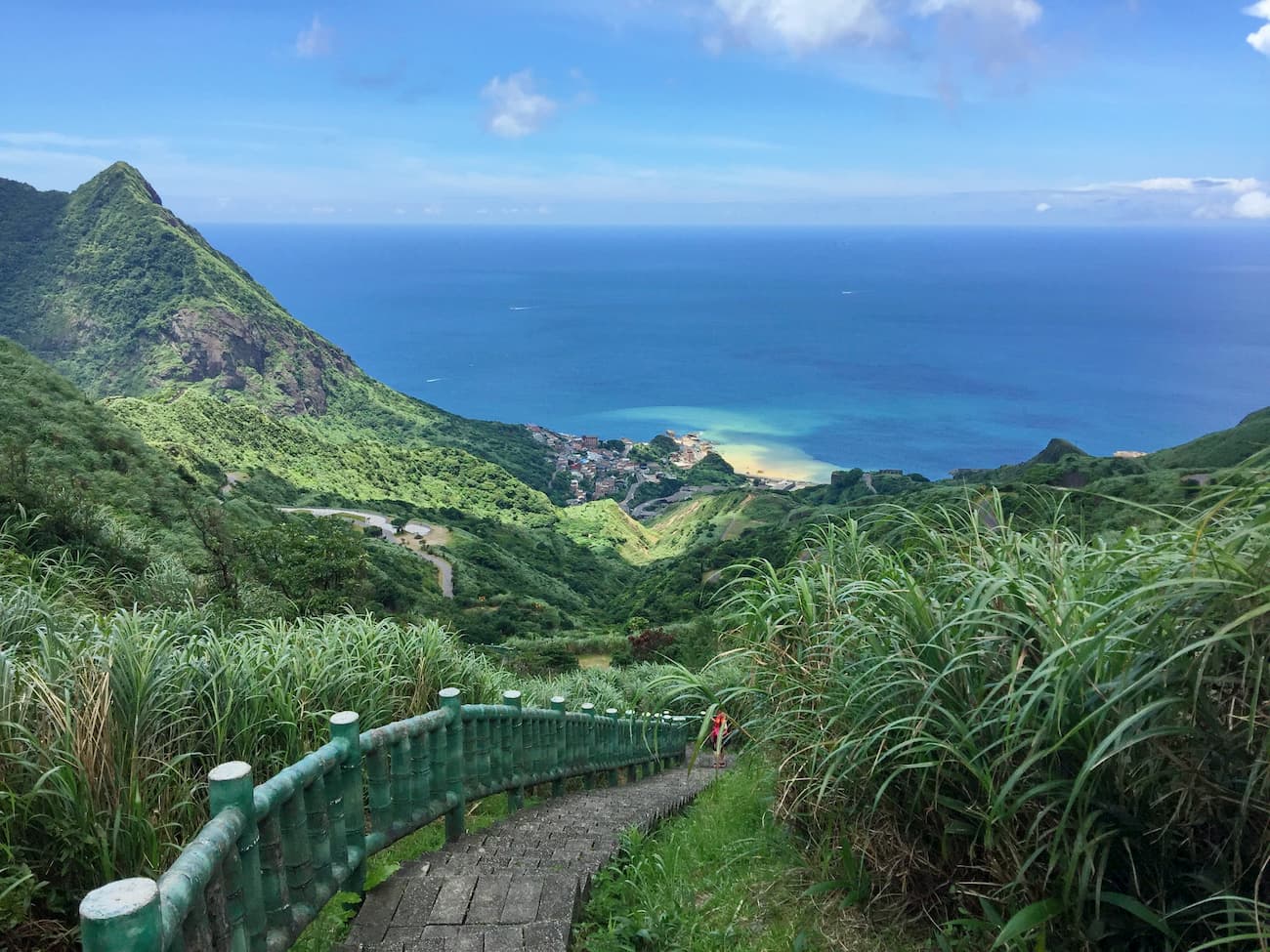