The Centennial Mountains are a mountain range in eastern Idaho and southwestern Montana within the United States of America. The tallest and most prominent peak in the range is Mount Jefferson at 10,194 ft (3,107 m) in elevation and with 3,360 ft (1,024 m) of prominence. 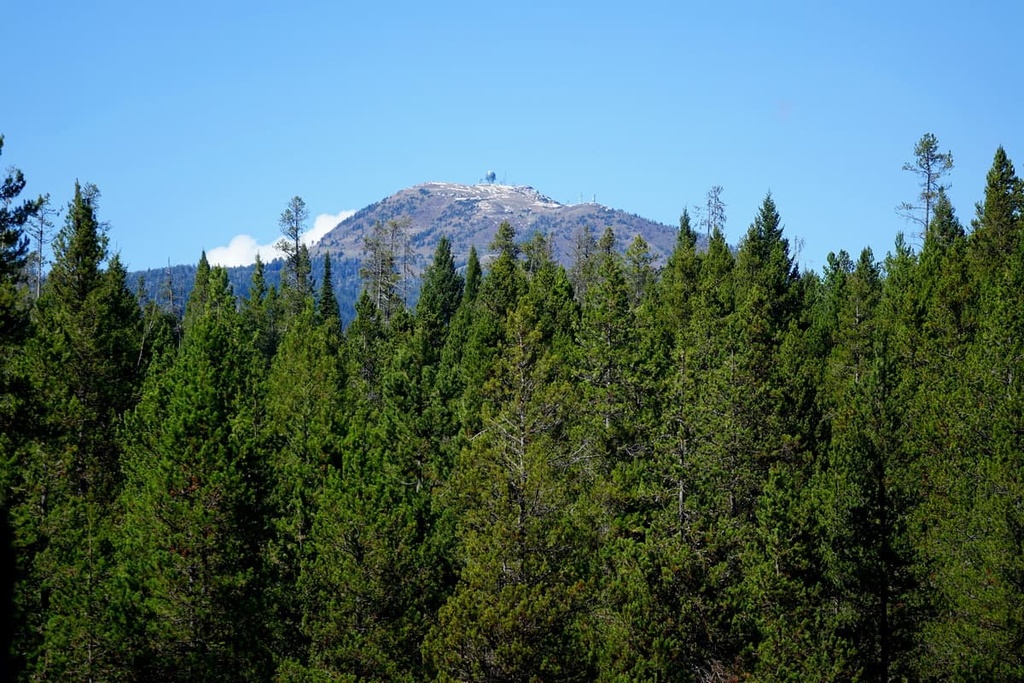 The Centennial Mountains are located in eastern Idaho along the state’s border with Montana. It is the southernmost subrange of the Bitterroot Mountains.

This rugged mountain range is split into two subranges, which are known as the Western and Eastern Centennial Mountains. The range is one of the few in the entire Rocky Mountains that has an east-west orientation rather than a north-south orientation.

The remote range also serves as a wildlife corridor that connects the Idaho-Bitterroot Rocky Mountains with the Greater Yellowstone Rockies. The peaks in the range extend for over 40 miles (64 km). Additionally, the minimal road access in the region allows for a plethora of wildlife to thrive in the range.

Despite being part of the Rocky Mountains, the Centennial Mountain Range is geologically quite young. In fact, the range dates back around 2 million years and shares a geological history intertwined with the formation of the Yellowstone Plateau. This makes it different from the peaks in the rest of the Rockies, the bulk of which were formed during the Laramide orogeny, some 80 to 50 million years ago.

The range is a result of the widespread volcanic activity that took place in the region in and around what is now Yellowstone National Park. However, today there are no volcanoes or geysers within the mountain range.

During the last glacial maximum, the peaks in the range were heavily glaciated, yet there are no glaciers present in the range today. Glacial retreating further carved out the landscape of the Centennial Mountains, leaving behind glacial cirques, steep valleys, and alpine meadows.

Weathering and erosion continue to shape the mountain range to this day. The Red Rock Creek is the major water feature in the region, running through both the range and the adjacent Centennial Valley.

Since the Centennial Mountains act as a wildlife corridor for the region, there is a wide variety of both flora and fauna amidst the rugged peaks in the range.

Common animals in the range include moose, elk, deer, and black bears. Other animals found in the Centennial Mountains are grizzly bears, wolverines, moose, wolves, cougars, bobcats, and bald eagles, among others.

The waterways are home to numerous species of trout, as well as whitefish and grayling. AS such, the range is a popular fishing destination.

Over 300 vascular plants have been identified within the Centennial Mountains, showcasing a wide range of biodiversity that is only found in certain regions of the Yellowstone region.

The Centennial Mountains and surrounding region have been inhabited by humans for thousands of years. In particular, the region is part of the ancestral homelands of many Indigenous peoples, including the Shoshone, Bannock, Blackfoot, Crow, Gros Ventre, and Nez Perce.

During the early 1800s, Brigham Young, one of the main leaders of the Church of Latter-day Stains (LDS) sent missionaries into the region. Over the following decades, many of the people that Brigham Young sent went on to establish some of the small towns and major cities that are still present today.

The arrival of these settlers and the subsequent forced removal of many tribal nations from their ancestral lands led to a number of skirmishes and periods of violence. In 1863, US troops attacked and killed a group of Shoshone in what would later be known as the Bear River Massacre.

After the massacre, the Shoshone then joined forces with the Bannock in another effort to take back their land. The years that followed brought about the Snake War, which resulted in the US troops forcibly removing the Shoshone people from their traditional territory.

Communities continued to grow in the area surrounding the Centennial Mountains in the years that followed the Snake War. Fur trappers, the gold rush, and the construction of the railroad brought more people to the region, ultimately forcing the Shoshone tribe onto reservations in Idaho and Wyoming.

The range primarily lies within the Caribou-Targhee National Forest, which was established in 1903. It was later expanded a number of times to its current boundaries.

The Centennial Mountains are home to numerous hiking trails. Here are some of the most popular hiking areas in the range:

Located near the center of the range, lies the Aldous and Hancock Lakes Trail. This trail is 5 miles (8 km) long round trip with 1,056 feet (322 m) of elevation gain. The route winds its way through the densely forested hills before arriving at these two pristine alpine lakes. Trees surround the lake shores along with fields of wildflowers during the summer months.

Located along the eastern edge of the range, the Rock Creek Basin Trail wanders along the floor of the basin while mountains tower above on either side. This out-and-back trail is 8.2 miles (13.2 km) long with 1,676 feet (511 m) of elevation gain. Despite being located within a basin, the is actually quite rugged as it involves numerous climbs and descents.

The trail to the summit of Mount Jefferson, the tallest peak in the range, follows along the Rock Creek Basin Trail. The route is 10 miles (16 km) long round trip with 2,526 feet (770 m) of elevation gain. From the summit, hikers can look out to the rest of the range extending to the west, Island Park Reservoir to the south, and Henry’s Lake to the north.

Looking for a place to stay near the Centennial Mountains? Here are some of the best cities and villages to check out in the region:

The city of Idaho Falls is located about an hour south of the Centennial Mountains. Idaho Falls is situated along the Snake River, and it has a metro population of 145,000 people, making it the largest city in eastern Idaho.

Due to the city’s location, it acts as a cultural and historical hub from much of eastern Idaho and western Wyoming. Today the city is home to numerous local shops, restaurants, and museums, such as the Museum of Idaho.

Bozeman, Montana lies an hour and a half north of the Centennial Mountains. The city has a population of just over 50,000 people, making it the fourth largest city in the state. Bozeman is a hub for outdoor recreation, and it’s well-known for being one of the most livable cities in the US. 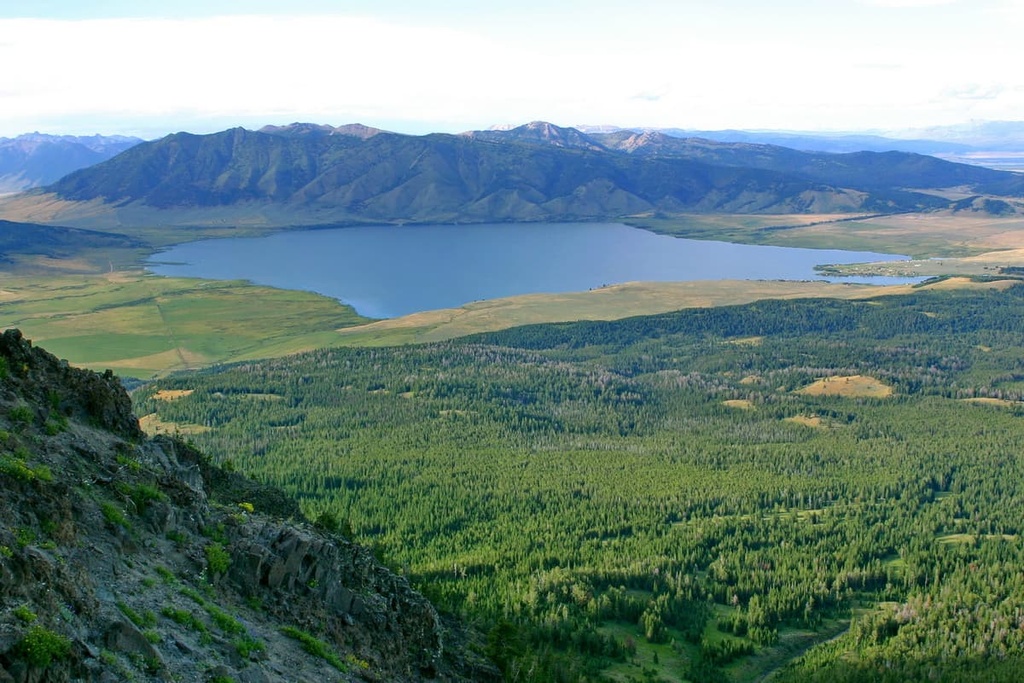 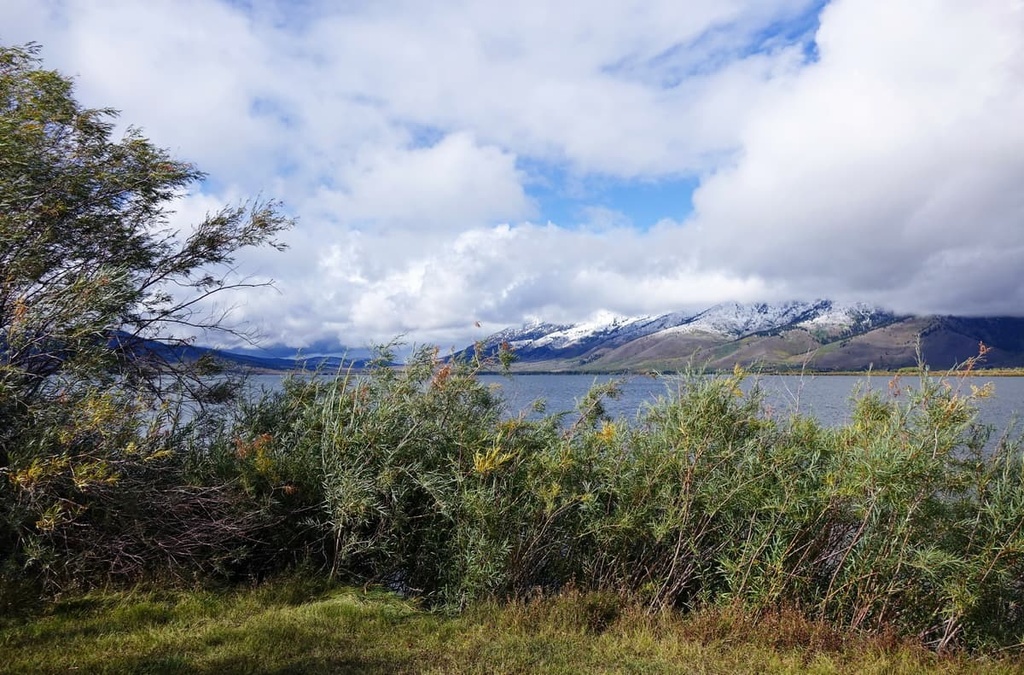 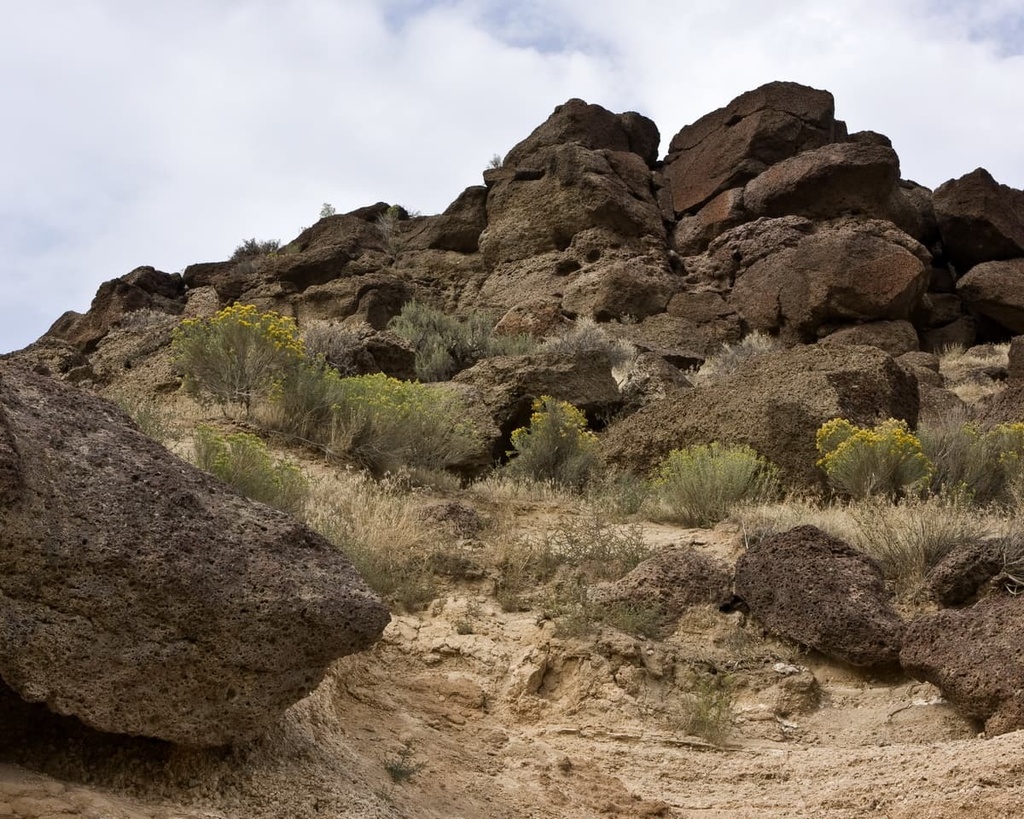 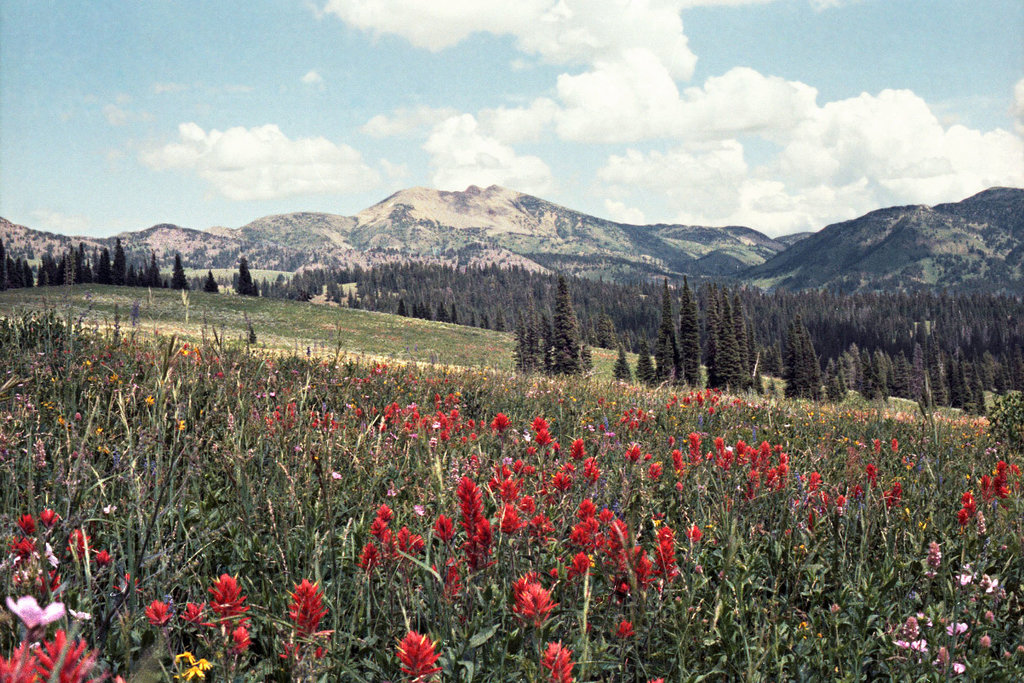 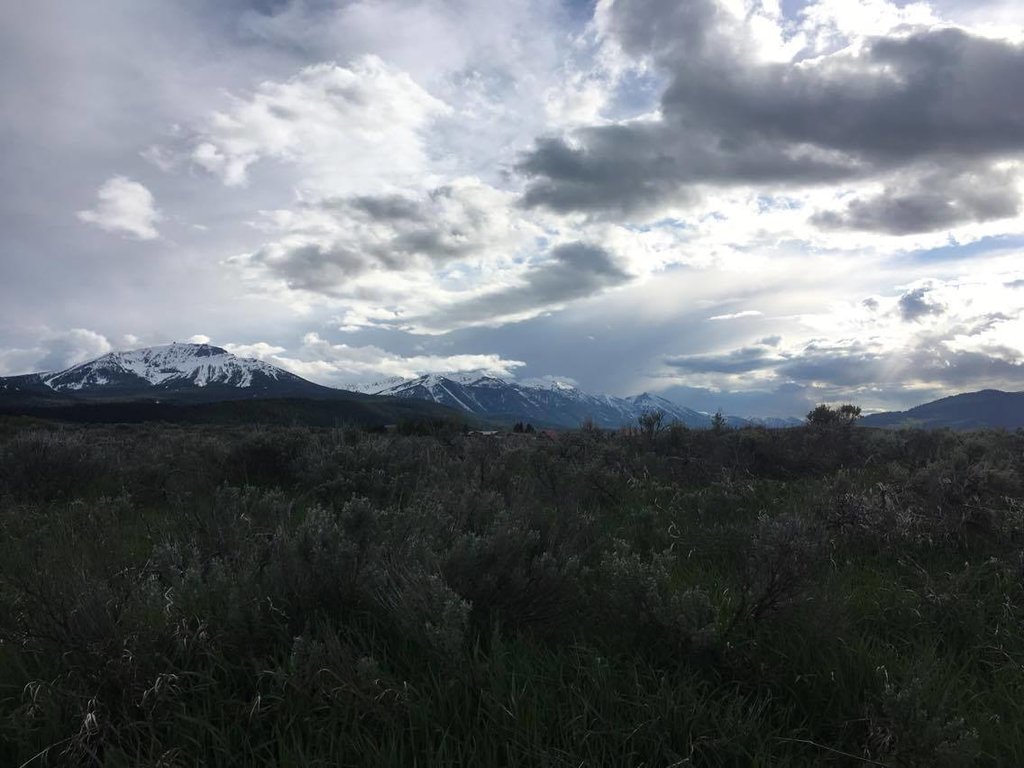