Nestled in the westernmost part of the US state of Montana, the Swan Range is a collection of 126 named mountains, the highest and most prominent of which is Holland Peak (9,331ft/2,837m). Bordered by the South Flathead River on its eastern edge, the Flathead River to the north, and the Swan River and Mission Range to the west, the Swan Range is a 99 mile (159km) long north-south running range just south of Glacier National Park. 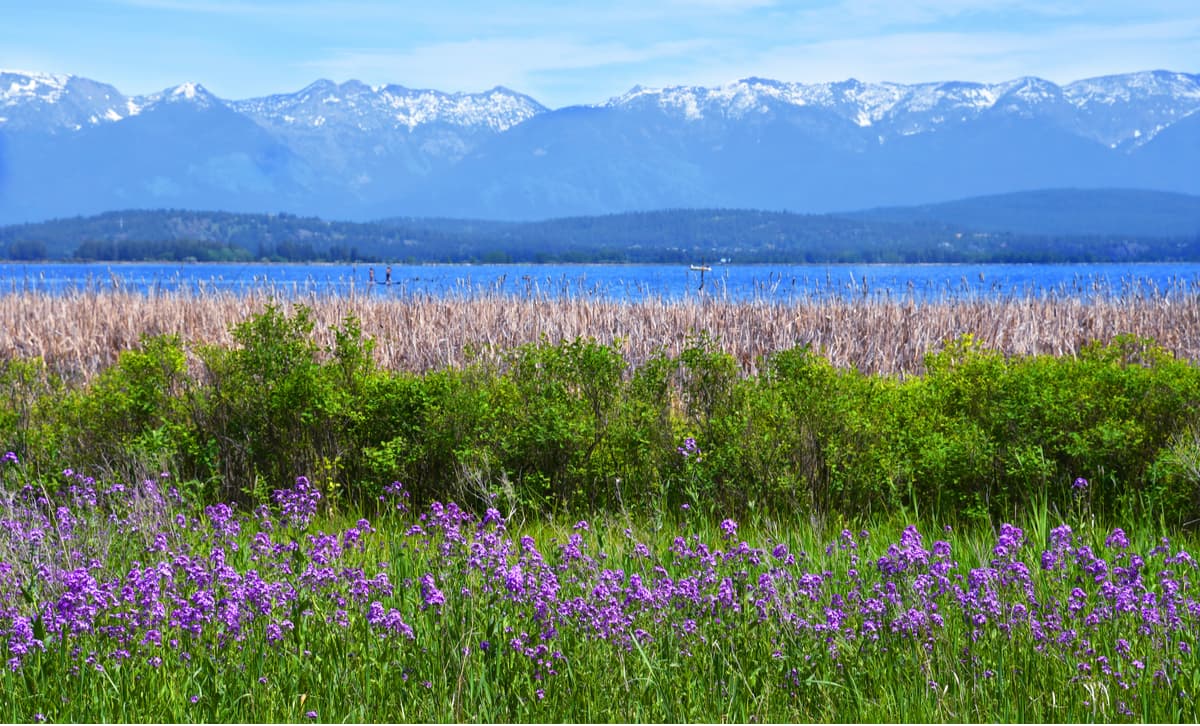 The range itself rises out of the conifer-covered valley below, like a formidable fortress of rocky, snow-covered peaks. Located in Missoula County, the Swan Range is comprised mostly of Precambrian sedimentary rock and was created when the region was thrust up as a single block and then tilted toward the east. The mountains themselves, however, gained the character and splendor we see today thanks to the extensive ice that covered their slopes during the last glacial maximum.

These days, cirques, tarns, and aretes are the main evidence of the region’s extensive glaciation, though the hardworking among us can still head into the Swan Range and see firsthand the few glaciers that still exist in the Central Montana Rocky Mountains. The Swan Range isn’t just rock and ice, however. Indeed, the range is home to an abundance of wildlife, including elk, deer, grizzly bear, and mountain lion, which some hikers are lucky enough to encounter on their adventures. Anglers also find solace in the Swan Range, seeking out its roaring rivers and glistening lakes for their plentiful stocks of cutthroat and bull trout.

The Swan Range part of the Bob Marshall Wilderness Complex spans from Columbia Mountain (7,224ft/2,201m) in the north to Danaher Mountain (8,051ft/2,453m) and the beginning of the South Fork Flathead River drainage to the south. While the northernmost 50 miles (80km) of the Swan Range are not found within the Bob Marshall Wilderness Complex, however, the entirety of the region boasts an amazing assortment of mountains, lakes, and adventure that’s just waiting to be discovered.

The Swan Range is a 99 mile (159km) long mountain range with near limitless opportunities for exploration. Here are some of the major hiking areas within and near the range:

Turquoise waters of the Middle Fork Flathead River in Montana

Many visitors to the Jewel Basin Hiking Area also take advantage of the region’s abundance fishing opportunities, thanks to Jewel Basin’s 20+ named lakes. While some of these lakes, such as Birch Lake, are relatively easy to access, a day of bushwhacking can take the avid hiker into deeper solitude at some of Jewel Bsain’s more remote locales.

Pyramid Lake is a popular stopping point for horse packers headed into the interior of the Bob Marshall Wilderness Complex or for backpackers looking for a place to camp on their way to higher elevations. This scenic lake is just a 5 mile (8km) one-way hike through dense forests that opens up into a subalpine meadow with a nice view of the Seeley Lake drainage the Mission Range. There are plenty of well-used campsites on the southwestern shore of the lake in the summertime as well as a fantastic display of the larch’s fall colors in October.

Located just a short drive off of Montana Highway 83, the hike to Inspiration Point states at the Napa Point trailhead and continues out of the dense conifer forest and onto the stunning wildflower-covered Napa Ridge during its 12.4 miles of out-and-back walking. Once you make it to the top of the 7,628ft (2,325m) Inspiration Point, however, the climbing seems well worth it, as you’re treated to spectacular views of the Bob Marshall Wilderness, the White River Syncline, and the surrounding landscape. What’s not to love?

Here are some of the major cities near the Swan Range:

Situated just southwest of the Swan Range, Missoula is a college town that’s home to some 75,000 people. Missoula has a busy regional airport and a bustling metropolitan life, so it’s a great place to fly into to start your Swan Range adventure.

Whitefish, Montana is a well-known ski town located to the north of the Swan Range. With a population of just 6,300 people, Whitefish is no sprawling metropolis, but the city’s proximity to outdoor recreation opportunities makes it a hiker and skier’s paradise. You can find most of what you need for an outdoor adventure in Whitefish or enjoy a bit of apres-ski at the Whitefish Mountain Resort in the wintertime.

The capital of the state of Montana, Helena is home to just 28,000 people and is located to the east of the Swan Range. As the sixth-most populous city in Montana, you can’t expect big city activity in Helena, but the city’s location near the crossroads of I-90 and I-15 makes it a strategic location to stop for the night if you’re driving to the Swan Range from eastern Montana, Wyoming, or eastern Idaho. 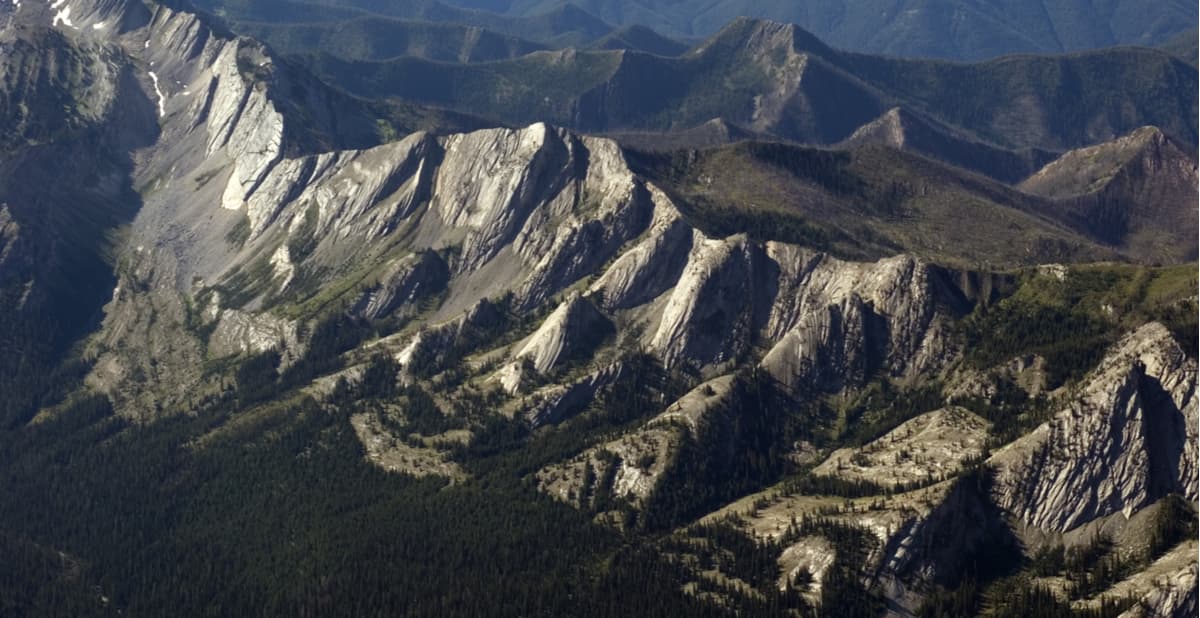 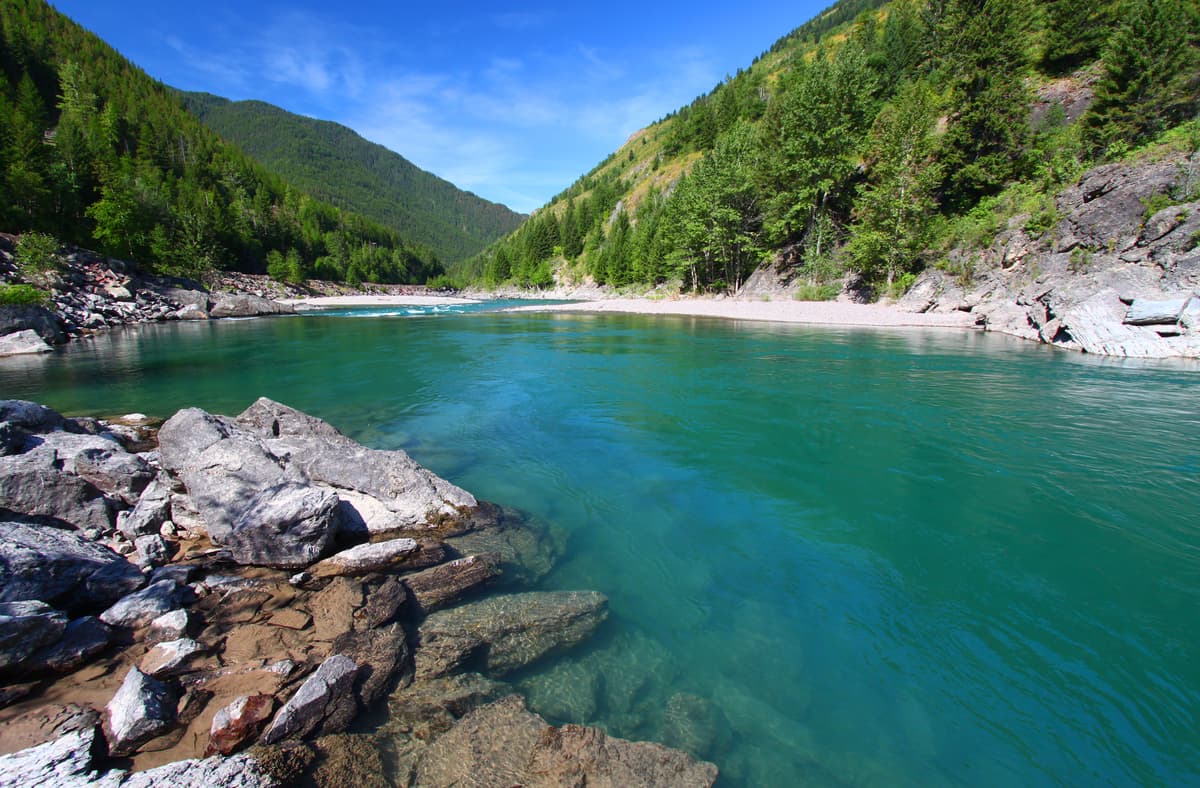 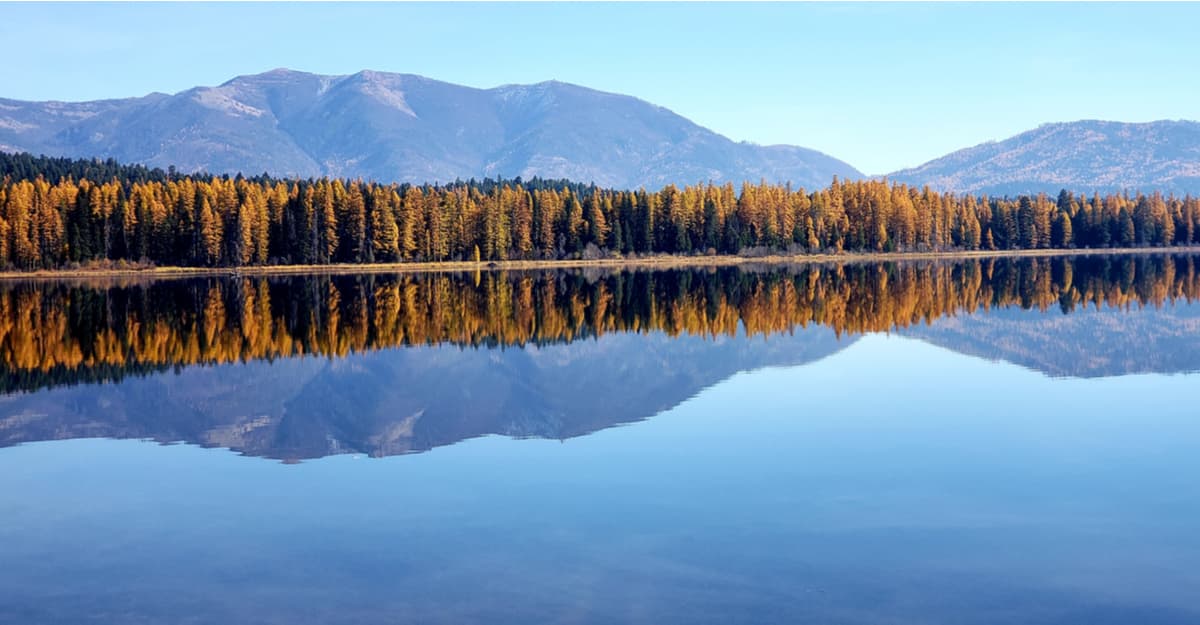 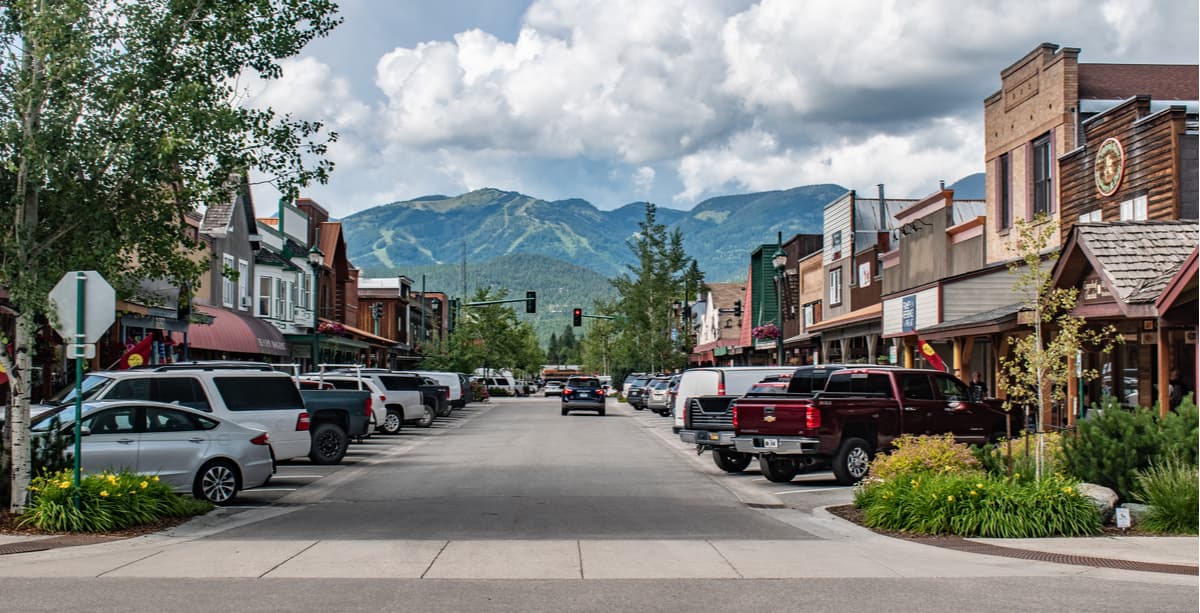