The Desert National Wildlife Refuge protects 1.615 million acres (653,567 ha) of land in the Mojave Desert of southern Nevada, making it the largest wildlife refuge in the contiguous United States. There are 25 named mountains in the refuge, the highest and most prominent of which is Hayford Peak (9,898 ft/3,017 m). 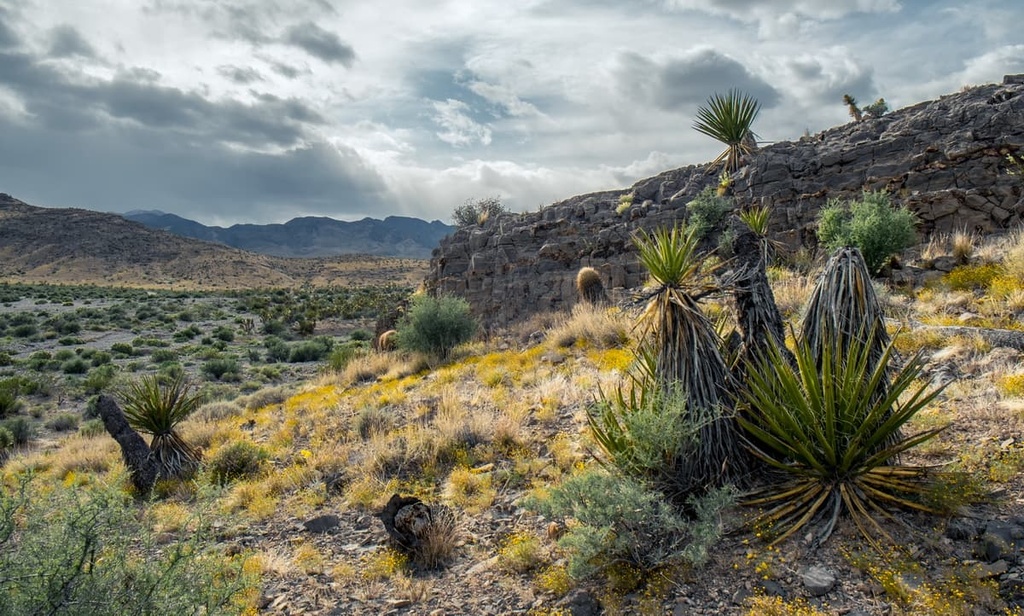 Together, the Desert, Ash Meadows, Moapa Valley, and Pahranagat national wildlife refuges protect 1,643,486 acres (665,095 ha) of the southern Great Basin and the northern Mojave Desert to the north and west of the city of Las Vegas in the US state of Nevada.

The Desert National Wildlife Refuge is known to contain mammoth and bison fossils dating back to the Pleistocene epoch, which took place about 1.8 million to 10,000 years ago. Many of the mountains in the area also contain carbonate rocks from the Paleozoic period, in addition to rocks from the Precambrian and Tertiary.

The Sheep Range is the largest mountain range in the refuge, and it contains several prominent peaks, including Hayford Peak, Sheep Peak, and Johns Peak.

Located in a transition zone between the Mojave and Great Basin Deserts, the Desert National Wildlife Refuge is home to an amazingly diverse array of habitats that are suited to a wide variety of flora and fauna.

Grassland, steppe, and shrubland dominate low elevations of the refuge. The grassland habitat, which contains perennial bunch grasses and other drought-tolerant plants, is spread across dry plains and mesas throughout the refuge.

The highest elevation areas in the Desert National Wildlife Refuge, namely the Sheep Range, sustain populations of alpine wet meadows, including black sagebrush and graminoids, as well as resilient stands of bristlecone pine.

The Desert National Wildlife Refuge is home to many unique species of mammals, birds, reptiles, amphibians, and invertebrates.

The refuge provides one of the largest contiguous blocks of habitat in the US for desert bighorn sheep. It also supports over 50 species of mammals, including mule deer, cliff chipmunk, spotted skunk, long-legged myotis, and porcupine.

Approximately 320 bird species have also been identified within the refuge, many of which are migratory songbirds and waterfowl that are attracted to the region’s wetlands and riparian habitats. The bald eagle, northern goshawk, burrowing owl, and peregrine falcon are also residents of the refuge.

The area now occupied by the Desert National Wildlife Refuge has been inhabited for approximately 12,000 years. The region is the ancestral homelands of many Indigenous peoples, including the Southern Paiute and Western Shoshone.

Many Indigenous tribes and nations traditionally traveled in small bands throughout the region, following the seasonal ripening of plants and relying heavily on large game in riparian, marsh, and grasslands for sustenance.

Spanish colonizers first reached the area that is now the Desert National Wildlife Refuge in search of a route between present-day New Mexico and California. Settlers of European descent subsequently introduced the slave trade and many infectious diseases to the Great Basin.

By the mid 1850s, Mormon settlers had moved into southern Nevada, settling near present-day Las Vegas and across the Moapa Valley. Mormon settlement of the area brought deadly diseases to the Great Basin that would eventually decimate local Indigenous communities.

By the 1900s, two wagon routes were established through the region: the Alamo Road and Mormon Well Road. These historic routes provided emigrants, miners, and ranchers access to the Sheep Range. Today, evidence of this extensive emigrant and mining history is prevalent along the region’s many dirt roads.

In 1936, the 2.25-million-acre (910,542 ha) Desert Game Range was established to conserve the natural wildlife resources in the area. The Desert Game Range protected most of the present-day Desert National Wildlife Refuge, as well as portions of the Spring Mountains, including the Red Rock Canyon National Conservation Area.

Over the next several years, additional acres were acquired from private landowners under the Migratory Bird Conservation Act, Endangered Species Act, and Refuge Recreation Act.

During the early stages of World War II however, 846,000 acres (342,364 ha) of the Desert Game Range were designated as an aerial bombing and gunnery range. This area, which was renamed to the Nevada Test and Training Range, continues to be used by the US Air Force today.

The Desert National Wildlife Refuge is a popular destination for hiking, off-highway driving,

sightseeing, and birdwatching. These are a few of the best hiking trails in the park:

Surrounded by Mojave Desert scrub, the Birdsong Loop trail is one of the most popular destinations for birdwatchers. The trail meanders through saltbush, Russian olive, and honey mesquite, which attract a variety of bird species, including crissal thrashers, verdins, blue-gray gnatcatchers, and black-tailed gnatcatchers.

One of four marked trails in the Desert National Wildlife Refuge, the Bighorn Loop is a paved, family-friendly trail that travels through the region’s characteristic desert topography to a reservoir.

Along this short footpath, visitors can also follow the Whispering Ben Trail to view a boulder that was traditionally used by Indigenous peoples in the region as a bedrock mortar for grinding honey mesquite beans.

The moderately challenging Hidden Forest trail begins at the mouth of Deadman Canyon. The trail leads from a mid-elevation Joshua tree forest to a ponderosa pine forest before concluding at a historic cabin.

The cabin was listed on the National Register of Historic Places in 1975 and is believed to have been built sometime in the 1800s.

Despite being tucked away in the heart of the Las Vegas Range, Gass Peak is a familiar peak to Las Vegas locals. The summit’s communication towers can often be seen shining in the midafternoon sunlight from downtown Las Vegas.

The 6.5-mile (10.5 km) trail to the summit of Gass Peak begins in a valley decorated with dense blackbrush and Joshua trees before quickly climbing to a series of ridges on the north side of the mountain. From the summit, hikers are rewarded with unobstructed views of the surrounding wilderness and mountains.

Several routes exist to the summit of Hayford Peak. One of the most commonly traversed trails to the summit begins at the mentioned Hidden Forest Cabin.

After reaching the cabin, hikers can follow a social trail marked with cairns to the summit. From the summit of Hayford Peak, hikers can appreciate vistas of the Muddy Mountains, Lake Mead, and Las Vegas.

Looking for a place to stay during your visit to the Desert National Wildlife Refuge? Here are some of the nearby cities and towns to check out:

Located at the southeastern end of the Las Vegas Valley, Henderson is a family-friendly community situated just outside of lively Las Vegas.

Visitors to Henderson can opt to spend an evening under the bright lights of Las Vegas or seek out solitude in one of the city’s many parks and preserves. 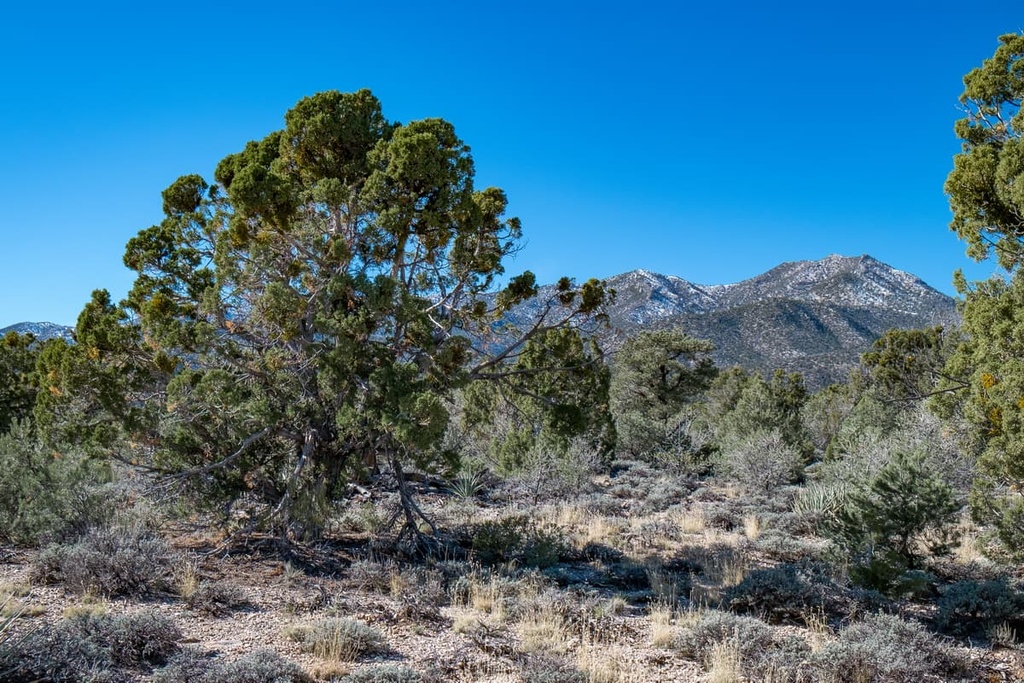 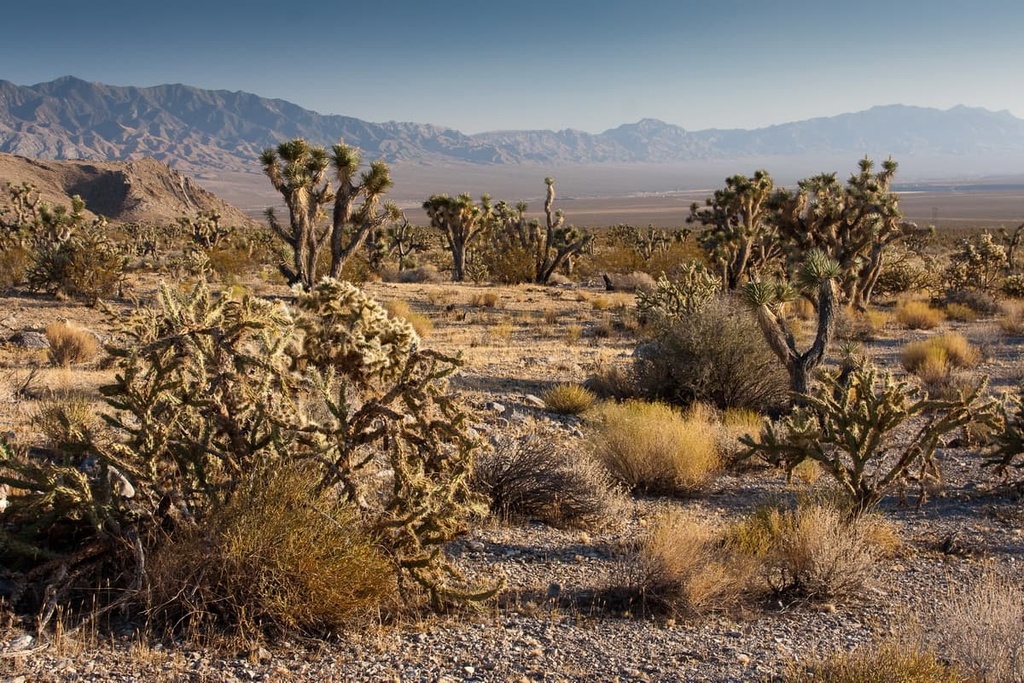 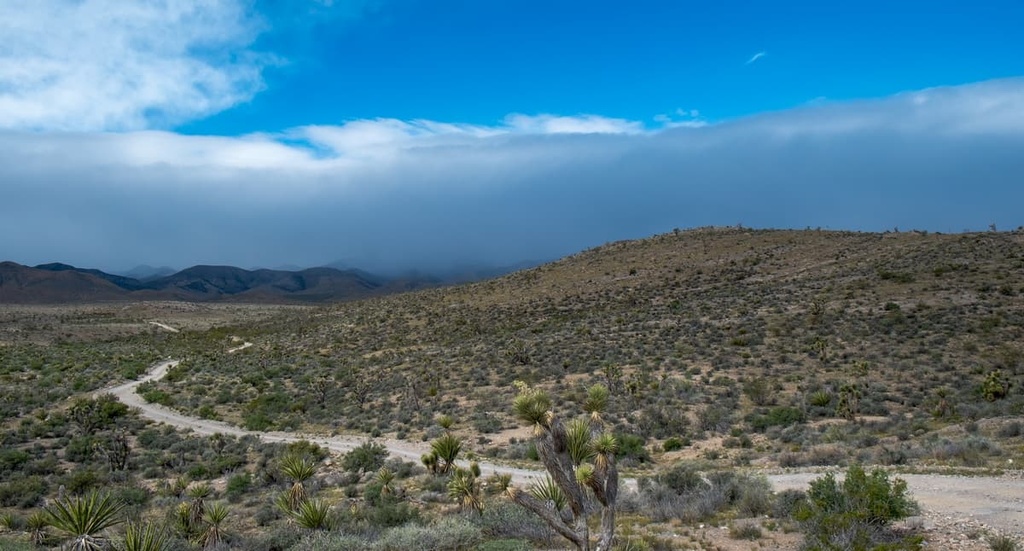 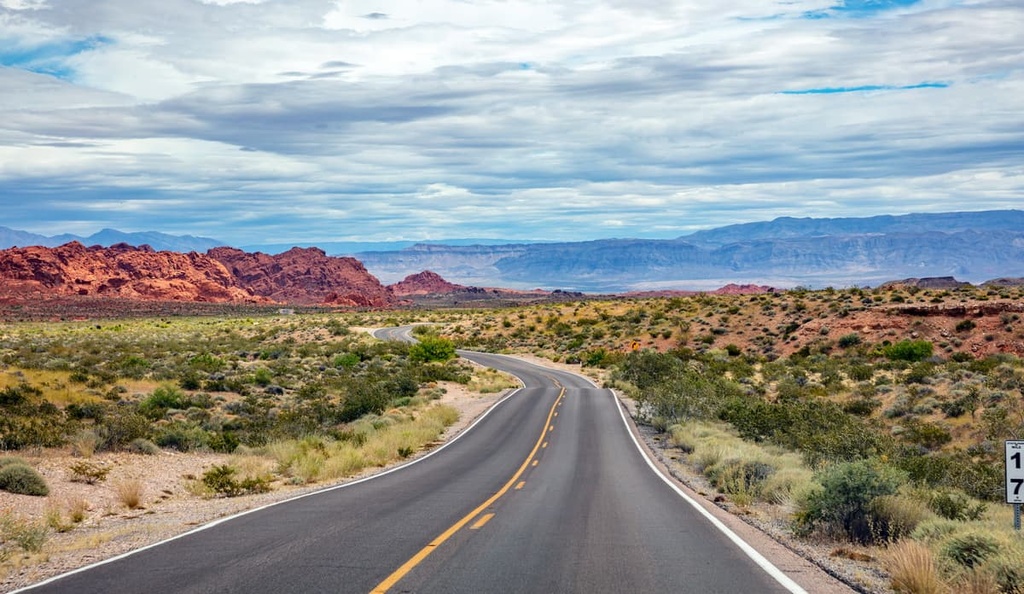 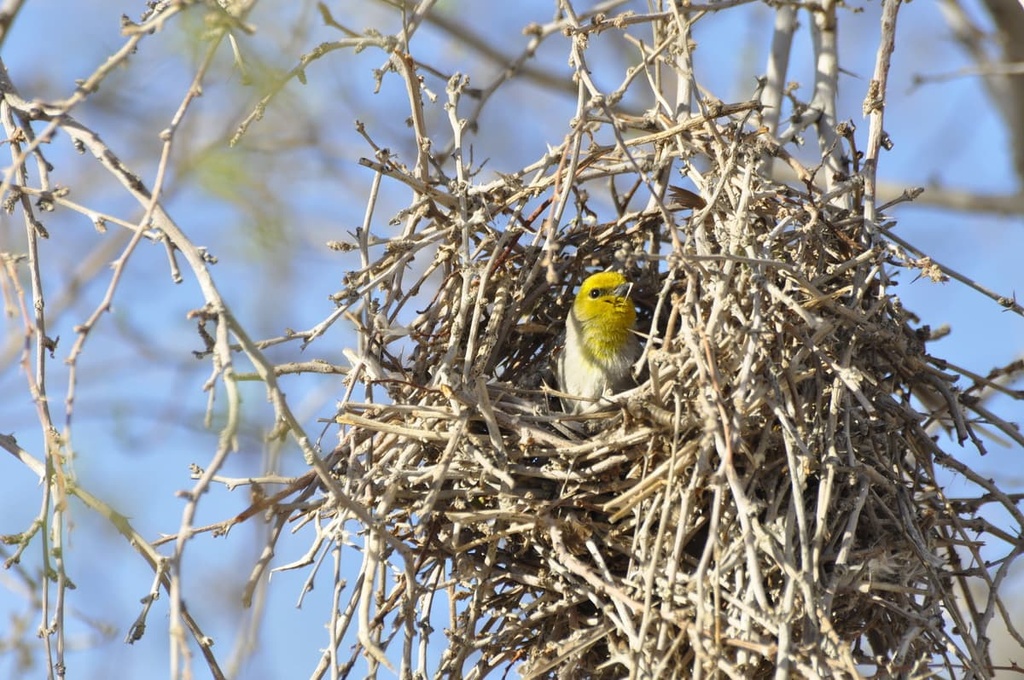