Fraser Valley Regional District is a regional district located within British Columbia, Canada. The area covers 13,361 square kilometers across southwestern British Columbia. Whatcom County, located in Washington in the United States, lies to the south with the Vancouver metro area lying to the west. The population of the entire region is estimated to be 295,000 and growing as more people move out of Vancouver. There are 376 named mountains in the Fraser Valley Regional District. The highest and the most prominent mountain is Wedge Mountain at 2,903 meters. 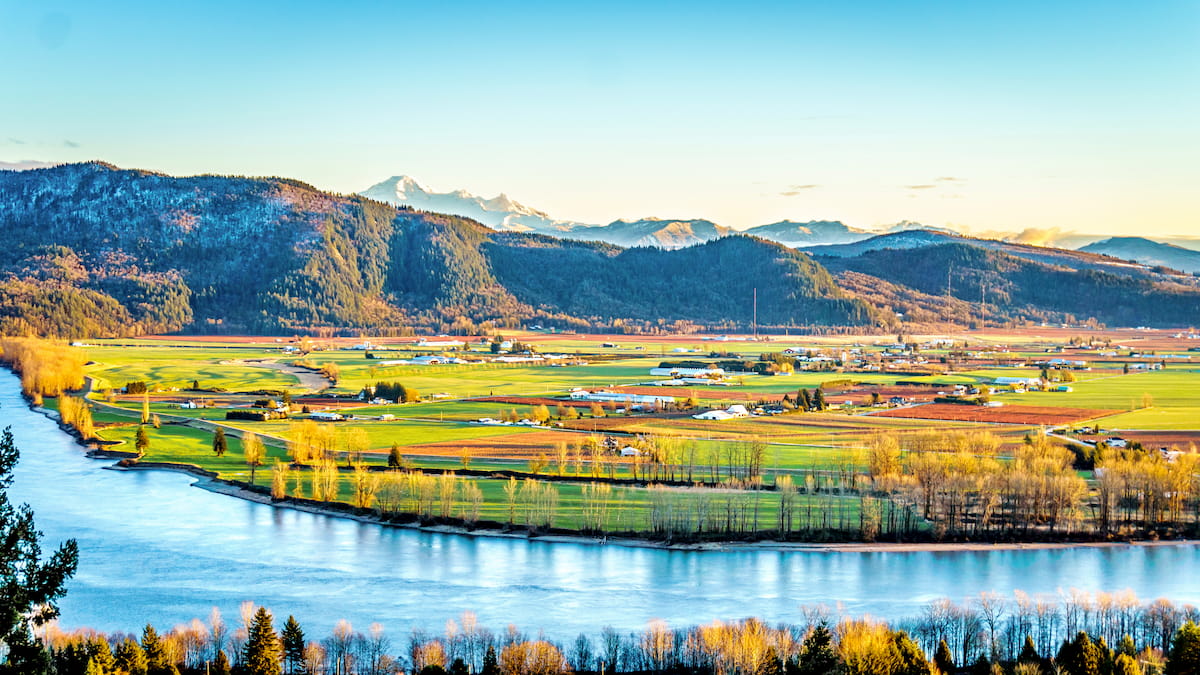 There are over 20 provincial parks that lie within Fraser Valley Regional District with the land stretching northwest towards Whistler and east towards Princeton. The region is known for its abundance of outdoor recreation; biking, hiking, skiing, boating, whitewater rafting, skiing and windsurfing, just to name a few.

Chilliwack Lake Provincial Park: Chilliwack Lake Provincial Park is located 90 miles east of Vancouver in the upper Chilliwack River Valley and stretches 22,877 acres. The lake itself is located at the bottom of a valley and is surrounded by old-growth forest and alpine ridges. While the lake offers opportunities for canoeing, kayaking, swimming, and fishing, the surrounding forests are full of 24 miles of trails. Throughout the park you’ll find 146 campsites along with backcountry sites located in Greendrop, Lindeman, Flora, and Radium Lakes. The Trans Canada Trail winds through the park and is accessible for day use.

Bridal Veil Falls Provincial Park: Another popular provincial park in the area is Bridal Veil Falls. Located on the Trans-Canada Highway, this park contains the Bridal Veil Falls standing at 122 meters. The falls cascade down a rockface making it appear as though it is the veil of a bride. A short trail leads to the falls and various other hiking trails can be accessed nearby.

Located just 30 miles west of Chilliwack Lake Provincial Park, Chilliwack is the closest major city to the park. With a population of approximately 100,000, Chilliwack is the seventh largest city in British Columbia. The city is also near Cultus Lake and lies 63 miles southeast of Vancouver. Hikers don’t have to look far for an adventure with the Chilliwack Community Forest located within the city limits.

The city of Abbotsford is the largest city in the regional district. With a population of just over 141,000, it is the largest municipality in the British Columbia outside of Vancouver. The city sits just outside of Vancouver along the Fraser River. The city is known for being one of the most charitable cities in Canada, as well for the Abbotsford Arts Council. Much of the city has views of Mount Baker to the south, located in Washington State, and the Coast Mountains to the north. Surrounding by mountains, lakes, and provincial parks, Abbotsford provides the nature of Vancouver without the population density. 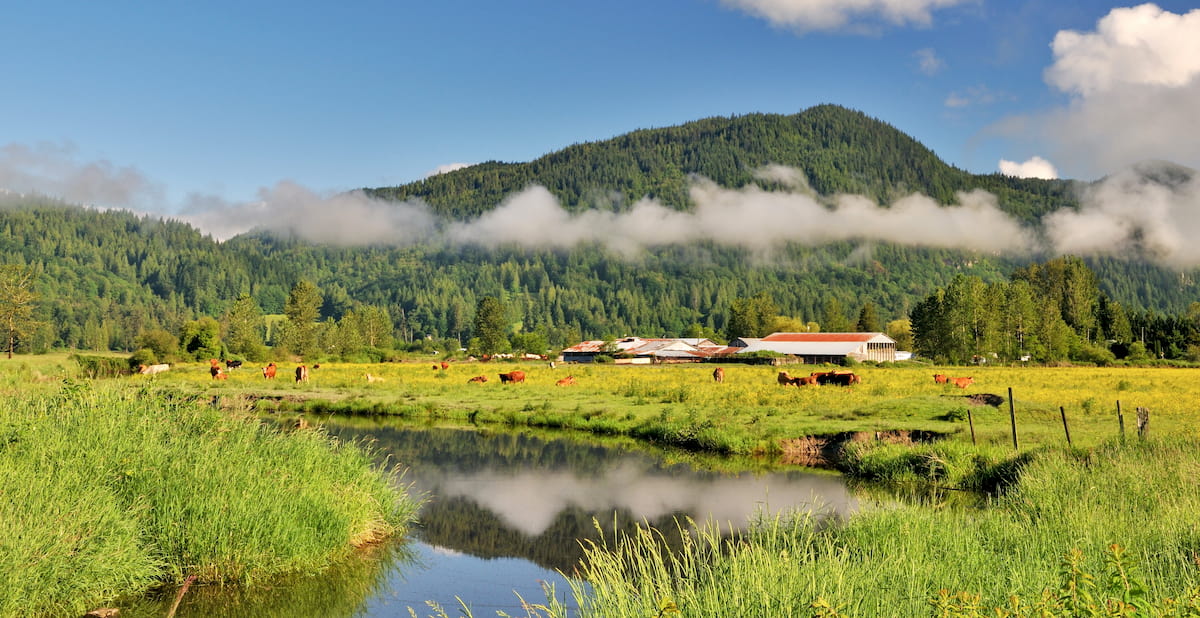 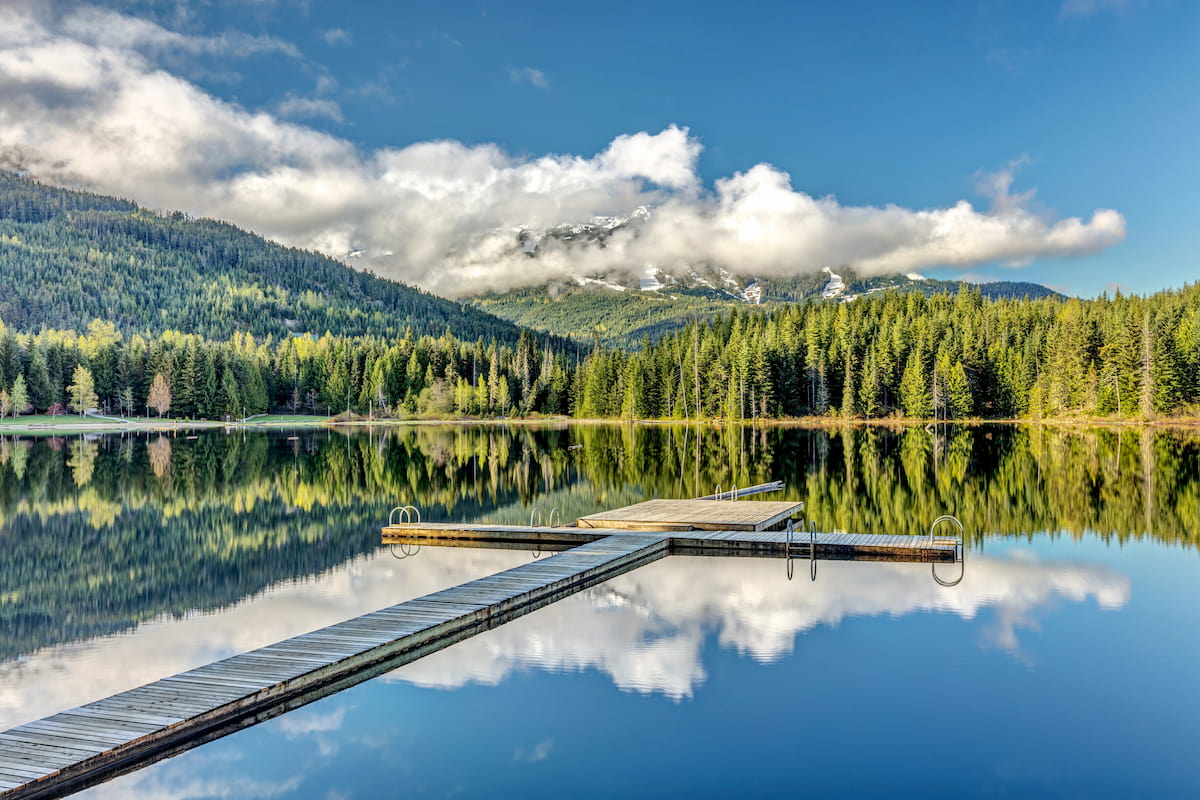 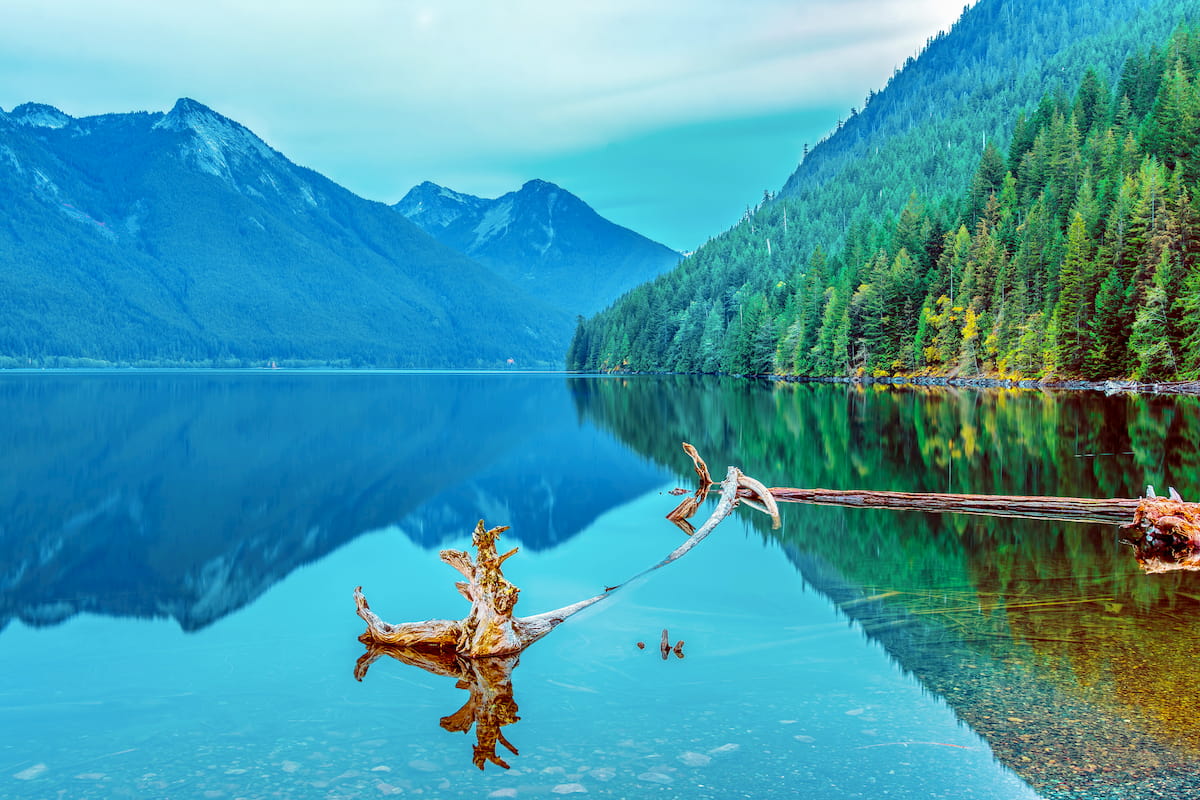 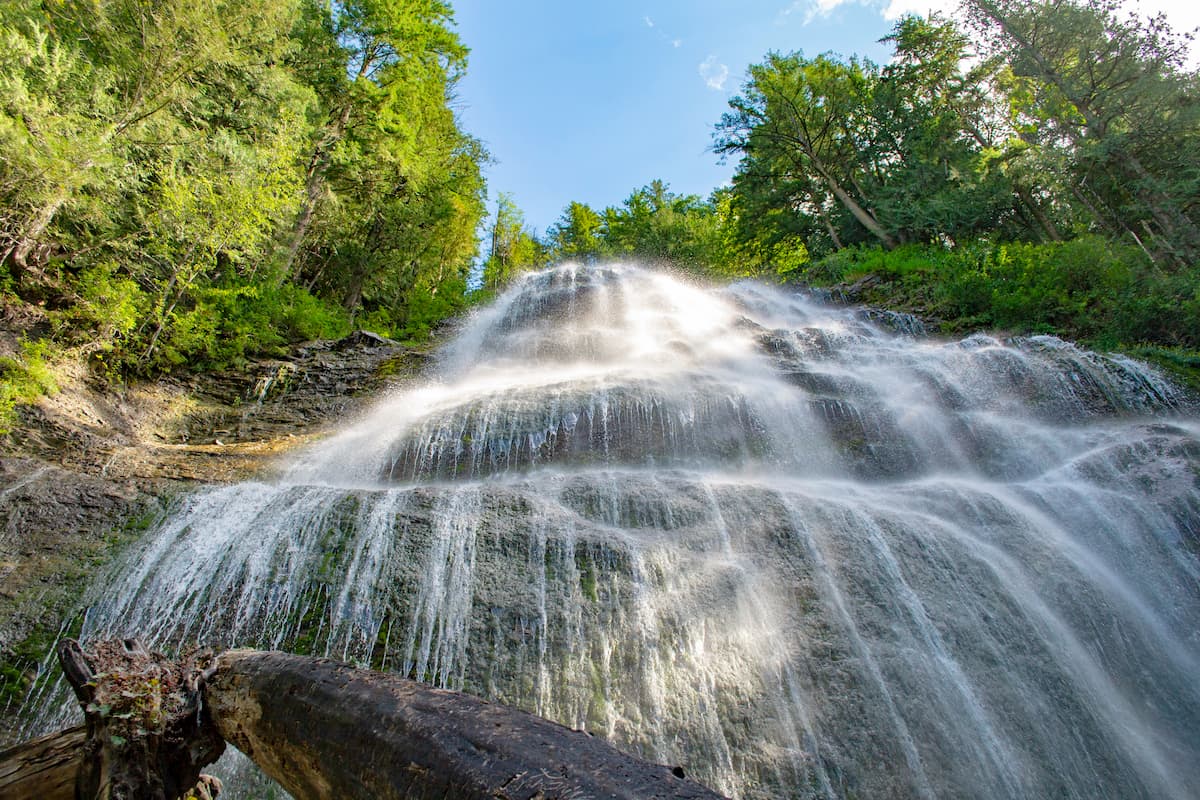 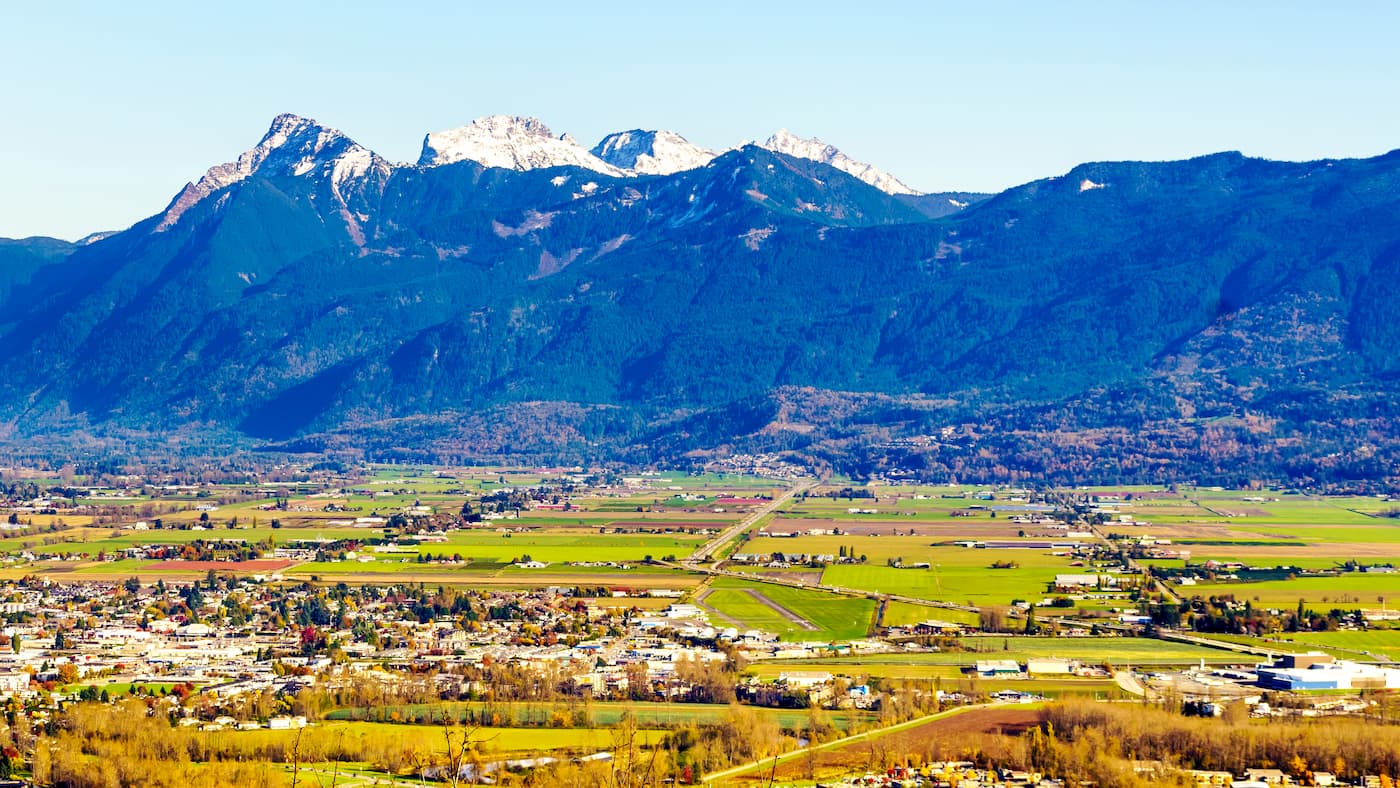 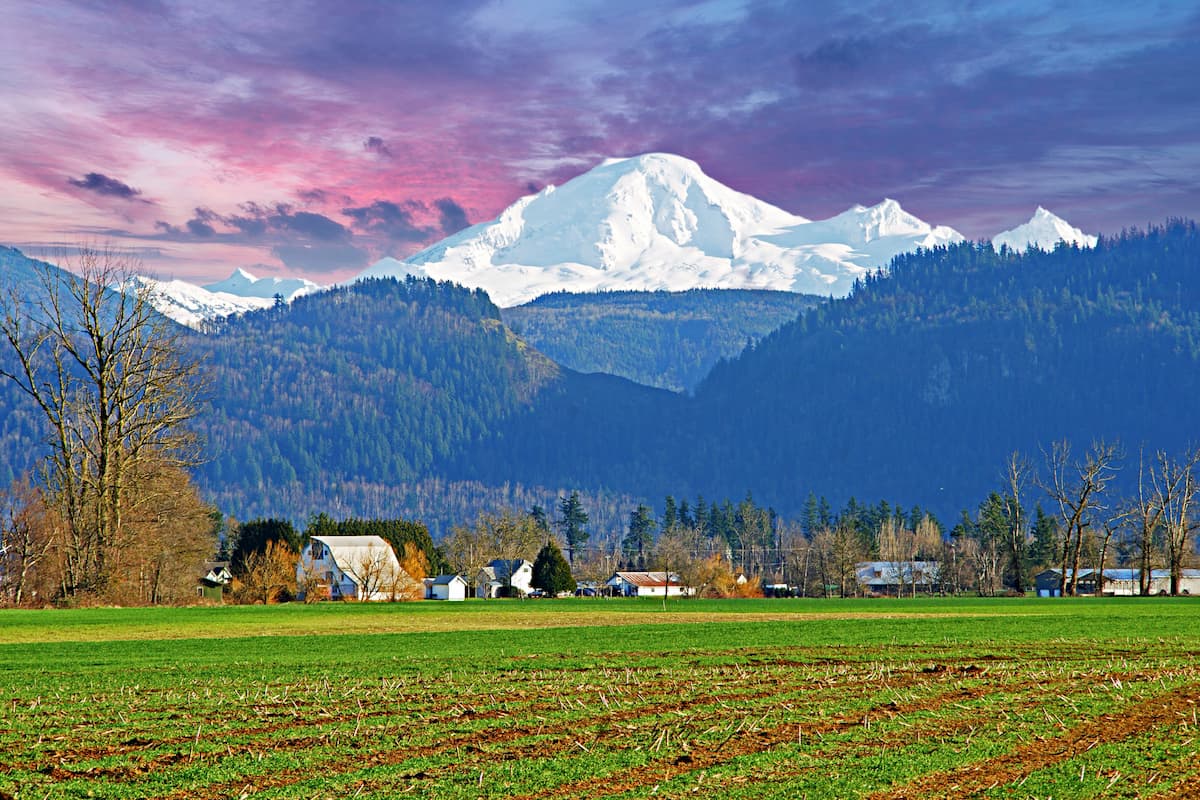 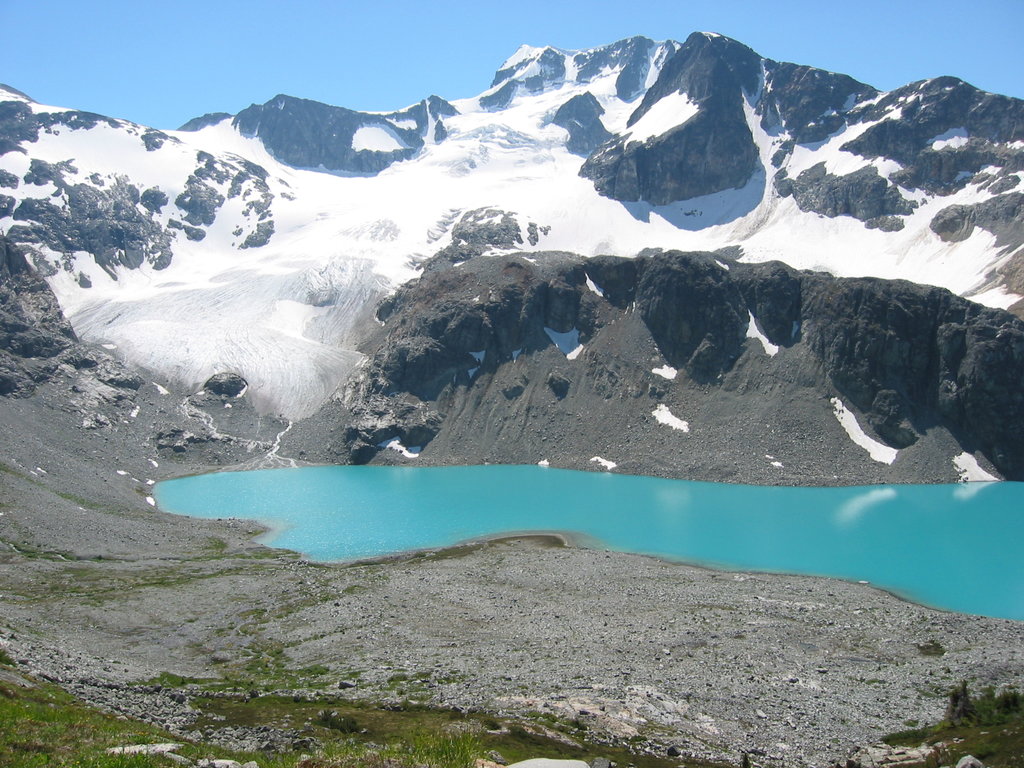