1 951 m
Elevation
Elevation is the altitude of a place
above sea level.

934 m
Prominence
Peak’s prominence is the least
vertical to be covered to get from the
summit to any other higher terrain.

Proportional Prominence 1 756 m
Location
35.367173 N  -82.990371 W
Richland Balsam is a mountain in the Great Balsam Mountains in the U.S. state of North Carolina. Rising to an elevation of 6,410 feet (1,950 m), it is the highest mountain in the Great Balsam range and is among the 20 highest summits in the Appalachian range. The Blue Ridge Parkway reaches an elevation of 6,053 feet (1,845 m)— the parkway's highest point— as it passes over Richland Balsam's southwestern slope. The Jackson County-Haywood County line crosses the mountain's summit.

Richland Balsam's upper elevations (above approximately 5,500 feet) support part of one of just ten stands of Southern Appalachian spruce-fir forest. This forest type consists of two dominant tree types— the red spruce and the Fraser fir— commonly called the "he-balsam" and "she-balsam" respectively, although the latter has been decimated in recent decades by the balsam woolly adelgid infestation. Spruce-fir forests are found in the highest elevations of Southern Appalachia due their ability to survive in climates that are too cold and harsh for the hardwood forests which dominate lower elevations. Southern spruce-fir ecosystems resemble ecosystems more commonly found in the northern United States and Canada than in the Southeastern United States. 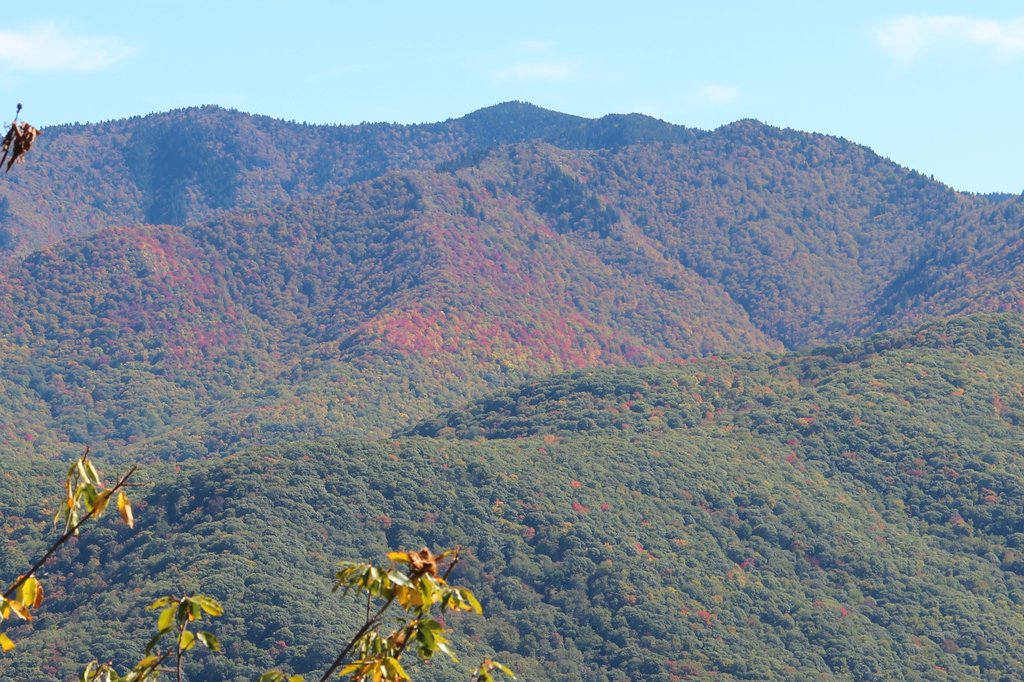