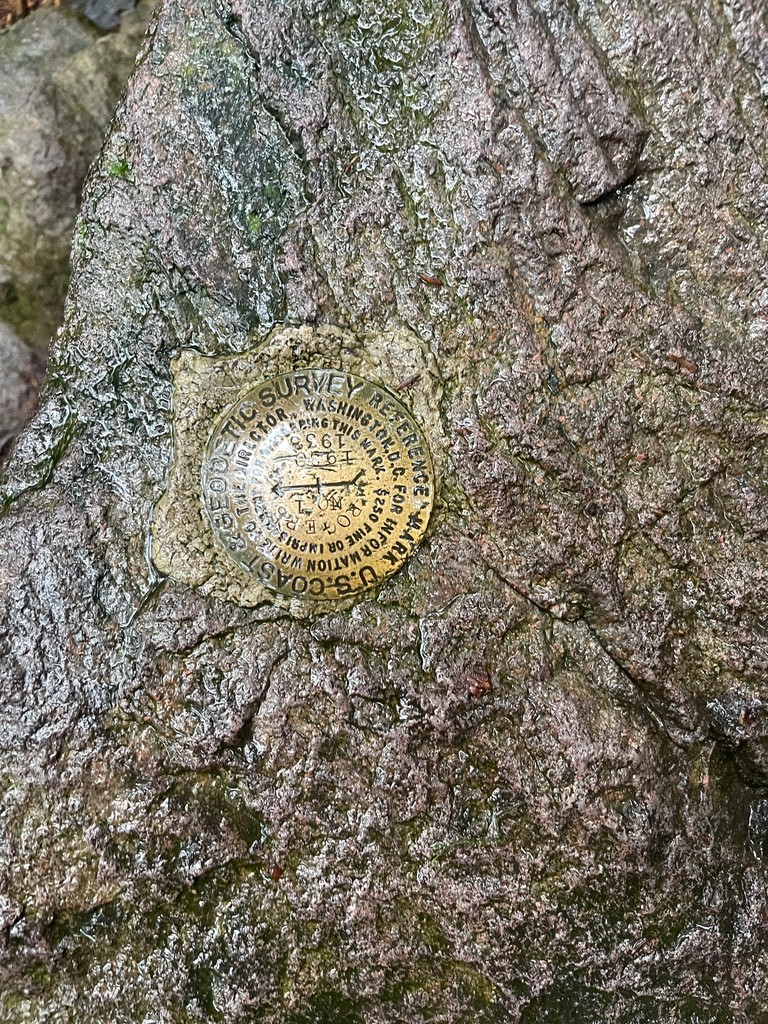 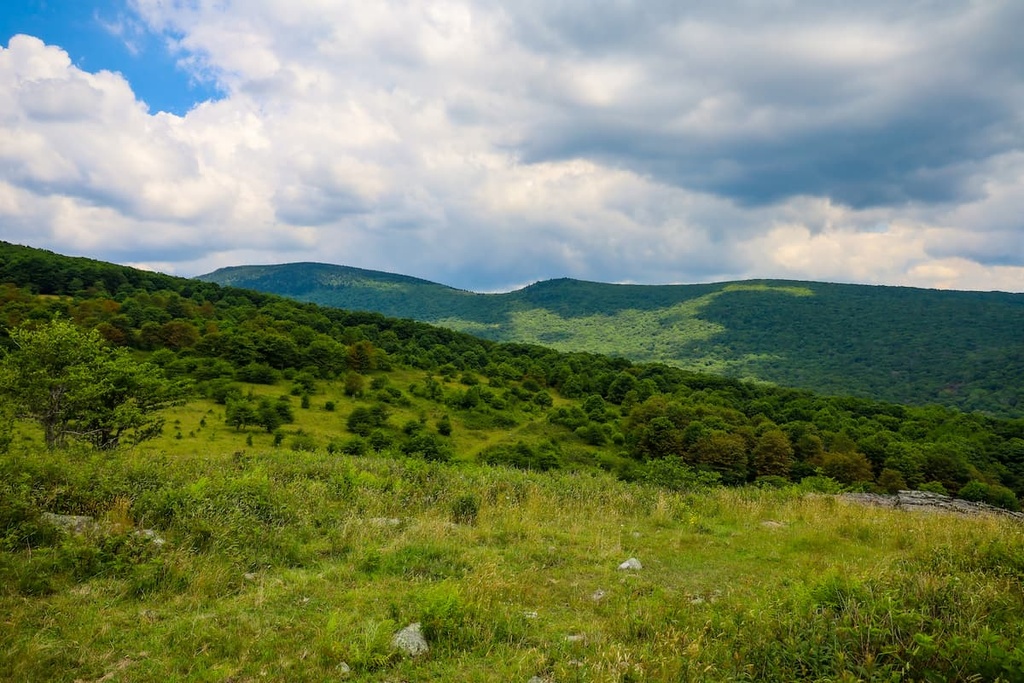 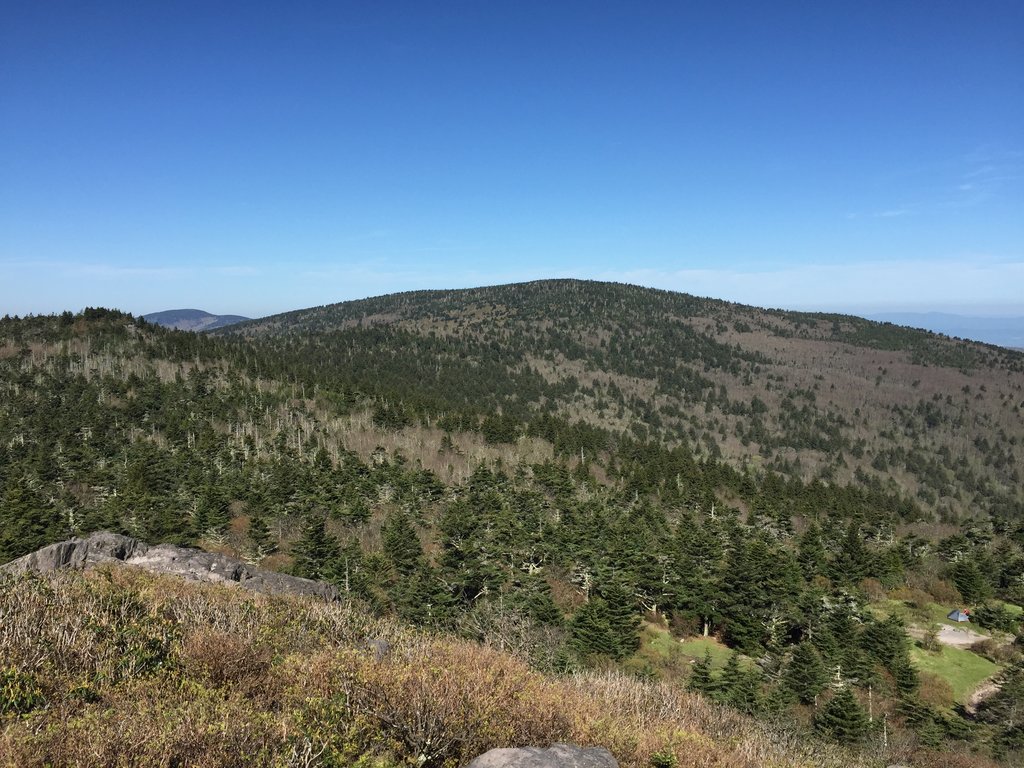 Show 3 photos
Add photo
1 744 m
Elevation
Elevation is the altitude of a place
above sea level.

758 m
Prominence
Peak’s prominence is the least
vertical to be covered to get from the
summit to any other higher terrain.

Mount Rogers is the highest natural point in the Commonwealth of Virginia, United States, with a summit elevation of 5,729 feet (1,746 m) above mean sea level. It lies in Grayson and Smyth Counties, Virginia, about 6.45 miles (10.38 km) WSW of Troutdale, Virginia, within the Mount Rogers National Recreation Area and Jefferson National Forest.

The mountain is named for William Barton Rogers, a Virginian educated at the College of William & Mary, who taught at William & Mary and the University of Virginia, became Virginia's first State Geologist, and went on to found the Massachusetts Institute of Technology.

The summit is most easily accessed from Grayson Highlands State Park by following the Appalachian Trail southbound for 3.5 miles (5.6 km) to a blue-blazed trail leading to the summit, which is covered by trees and marked with four National Geodetic Survey triangulation station disks; a standard station disk marked with an equilateral triangle and three standard reference disks marked with arrows pointing towards the station disk. One reference disk has been obscured by dense overgrowth. Because the Appalachian Trail passes within a half mile of the summit, the area is especially popular with hikers.
There's a trail called Mount Rogers Spur Trail leading to the summit.