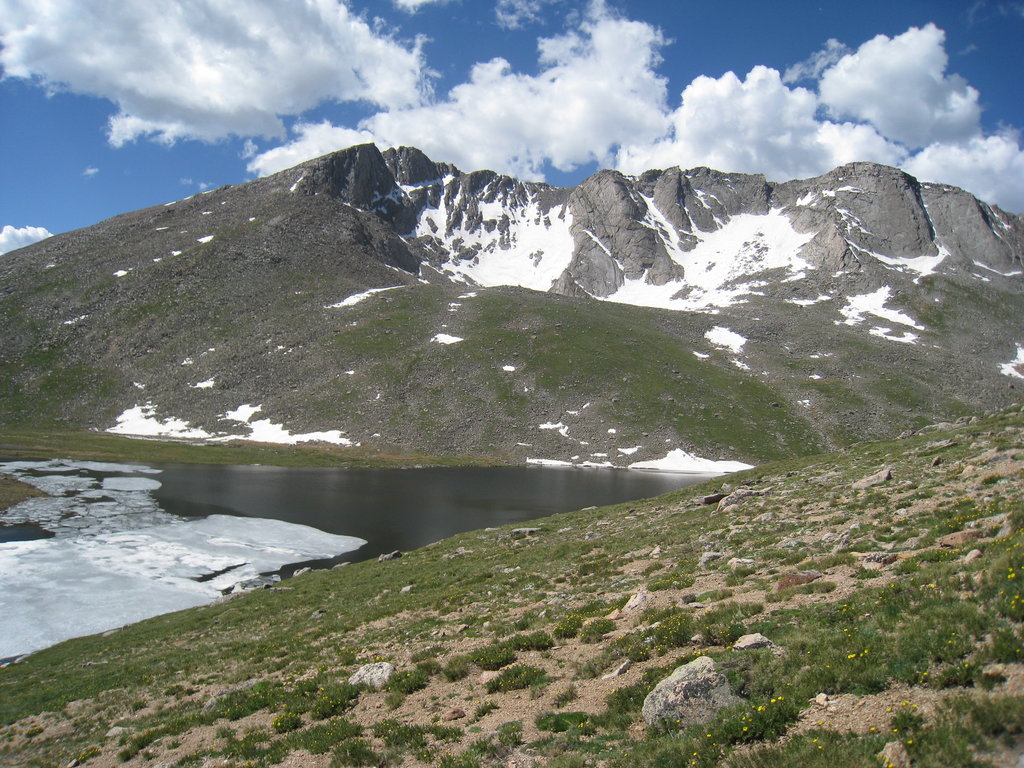 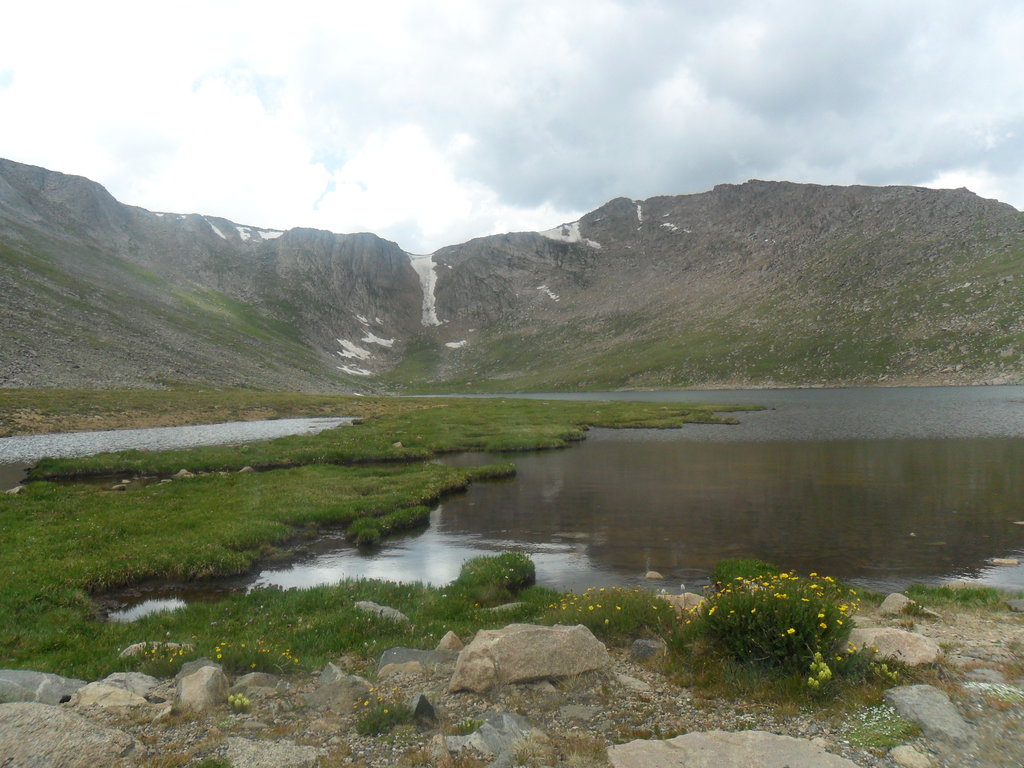 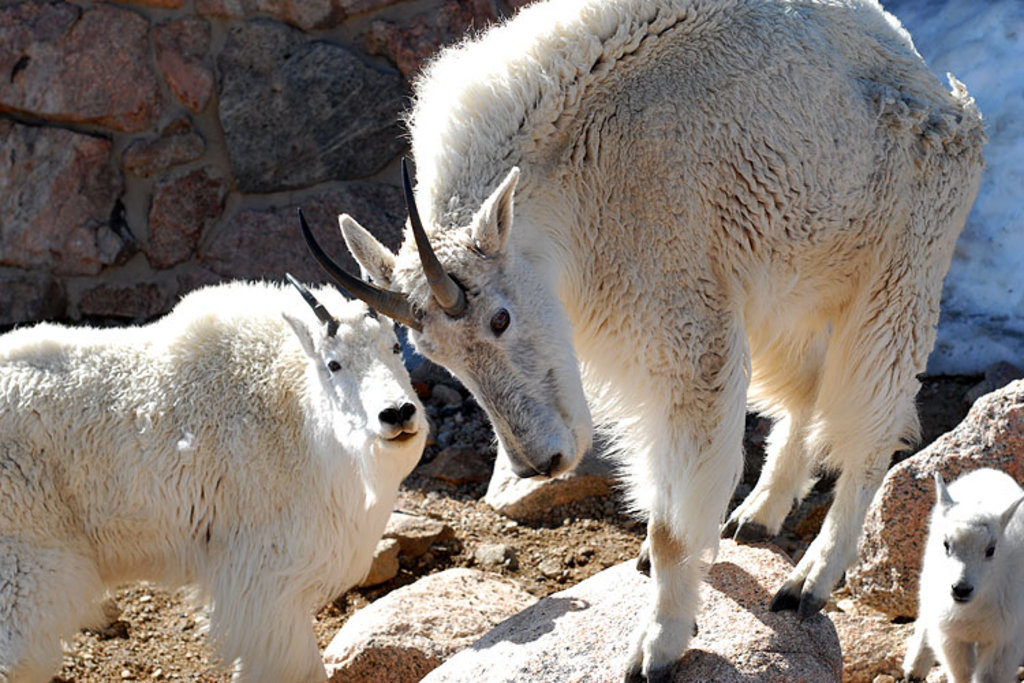 Show 3 photos
Add photo
4 350 m
Elevation
Elevation is the altitude of a place
above sea level.

844 m
Prominence
Peak’s prominence is the least
vertical to be covered to get from the
summit to any other higher terrain.

Mount Evans is the highest summit of the Chicago Peaks in the Front Range of the Rocky Mountains of North America. The prominent 14,271-foot (4350 m) fourteener is located in the Mount Evans Wilderness, 13.4 miles (21.6 km) southwest by south (bearing 214°) of the City of Idaho Springs in Clear Creek County, Colorado, United States, on the drainage divide between Arapaho National Forest and Pike National Forest.

The peak is one of the characteristic Front Range peaks, dominating the western skyline of the Great Plains along with Pikes Peak, Longs Peak, and nearby Mount Bierstadt. Mount Evans can be seen from over 100 miles away to the east, and many miles in other directions. Mount Evans dominates the Denver Metropolitan Area skyline, rising over 9,000 feet (2,700 m) above the area. Mount Evans can be seen from points south of Castle Rock, up to (65 miles (105 km) south) and as far north as Fort Collins (95 miles (153 km) north), and from areas near Limon (105 miles (169 km) east). In the early days of Colorado tourism, Mount Evans and Denver were often in competition with Pikes Peak and Colorado Springs.
There's a trail called Mount Evans Summit Trail leading to the summit.