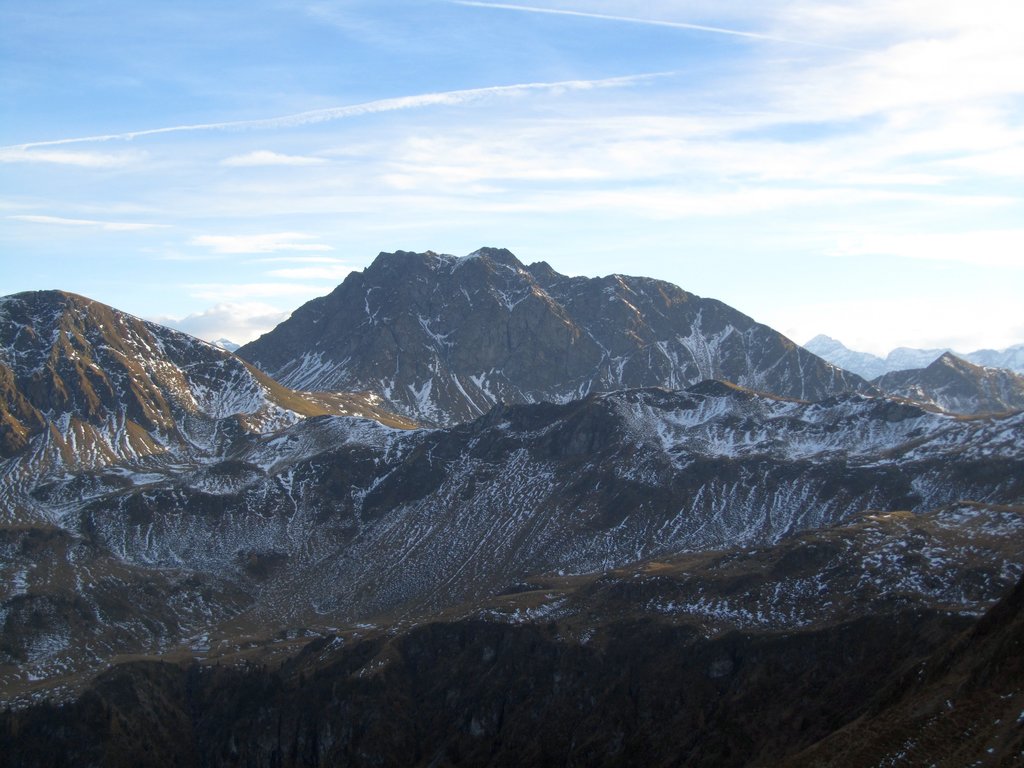 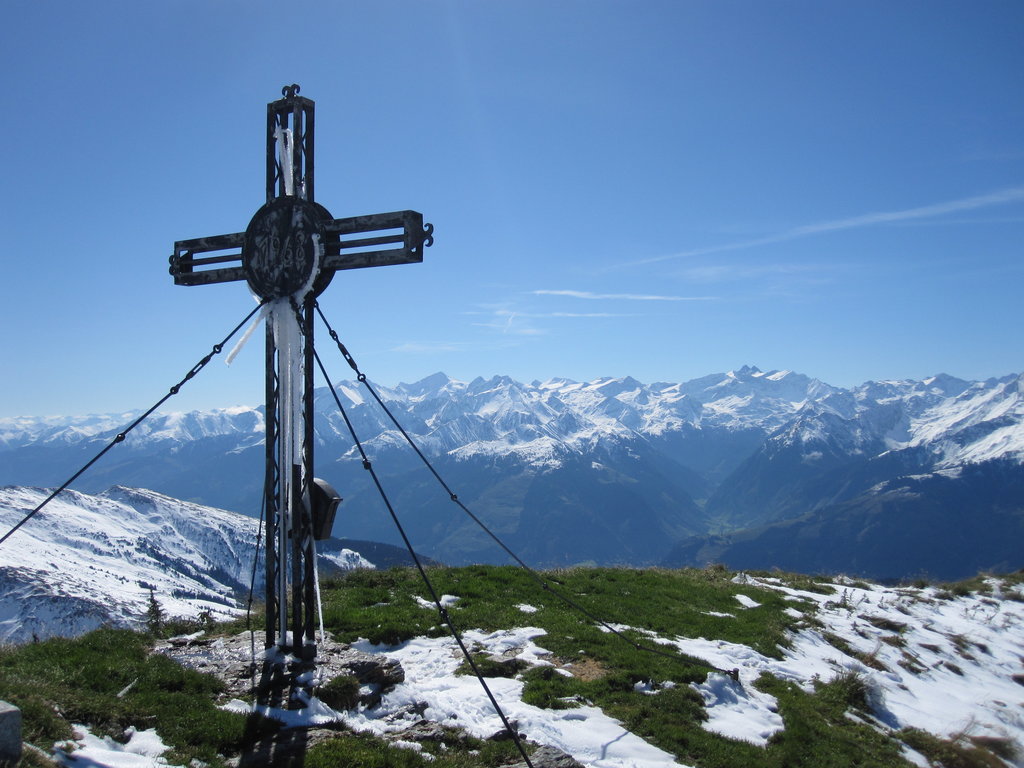 Add button
2 363 m
Elevation
Elevation is the altitude of a place
above sea level.

1 084 m
Prominence
Peak’s prominence is the least
vertical to be covered to get from the
summit to any other higher terrain.

The Geißstein, sometimes also called the Gaisstein, is a mountain in the Kitzbühel Alps with a height of 2,366 m (AA) that straddles the border between the federal Austrian states of Tyrol and Salzburg

The Geißstein lies about seven kilometres southeast of Jochberg. To the east of it is the Vogelalmgraben, a right-hand side valley of the Glemmtal. To the southeast is the Mühltal, a left-hand valley of the Upper Pinzgau (Oberpinzgau). This is the site of the 1,699 m high Bürgl Hut, one of the most important bases for climbing the mountain. A signposted trail runs from the hut along the southern arête to the summit. Alternatively the Geißstein can be approached from the 2,035 m high Sintersbach wind-gap (Sintersbachscharte) to the southwest over the relatively gently sloping, grassy southwest side of the mountain. Another signed trail runs through the much steeper southeastern flank which is accessible from the Vogelalmgraben or from the 2,048 m high Schlaberstatt crossing to the north.

The Geißstein may also be climbed in winter as part of a ski tour using the southwestern route from the Bürgl Hut.

The nearest mountain hut is Bürglhütte located 1 542m/5 059ft S of the summit.