2 578 m
Elevation
Elevation is the altitude of a place
above sea level. 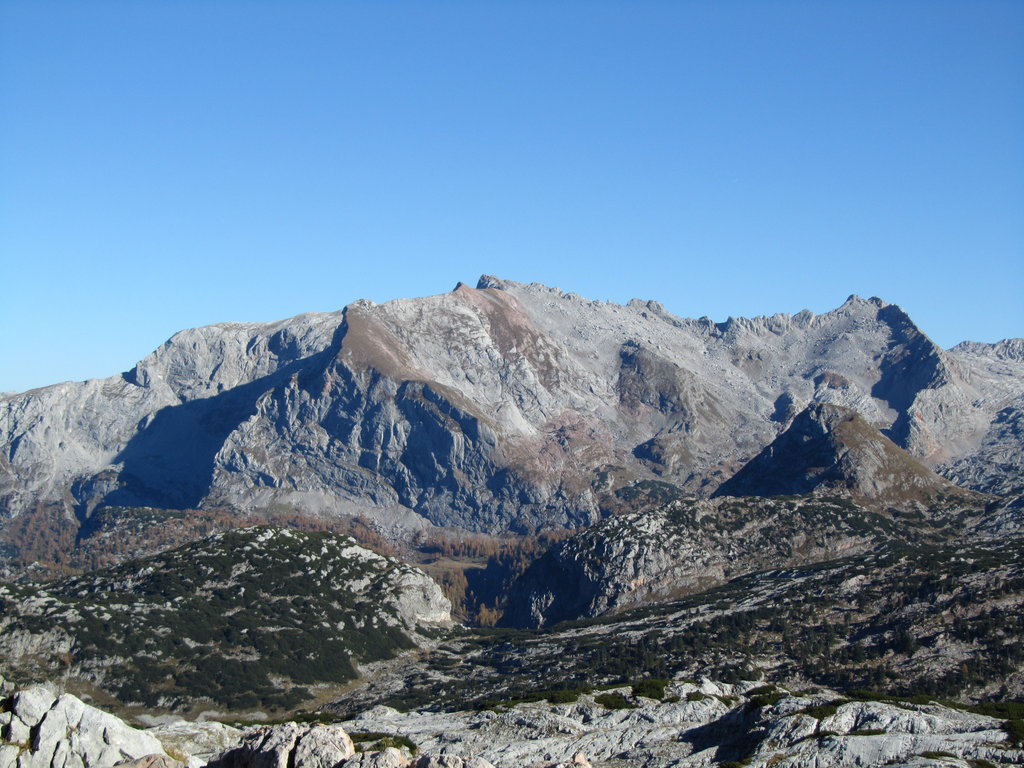 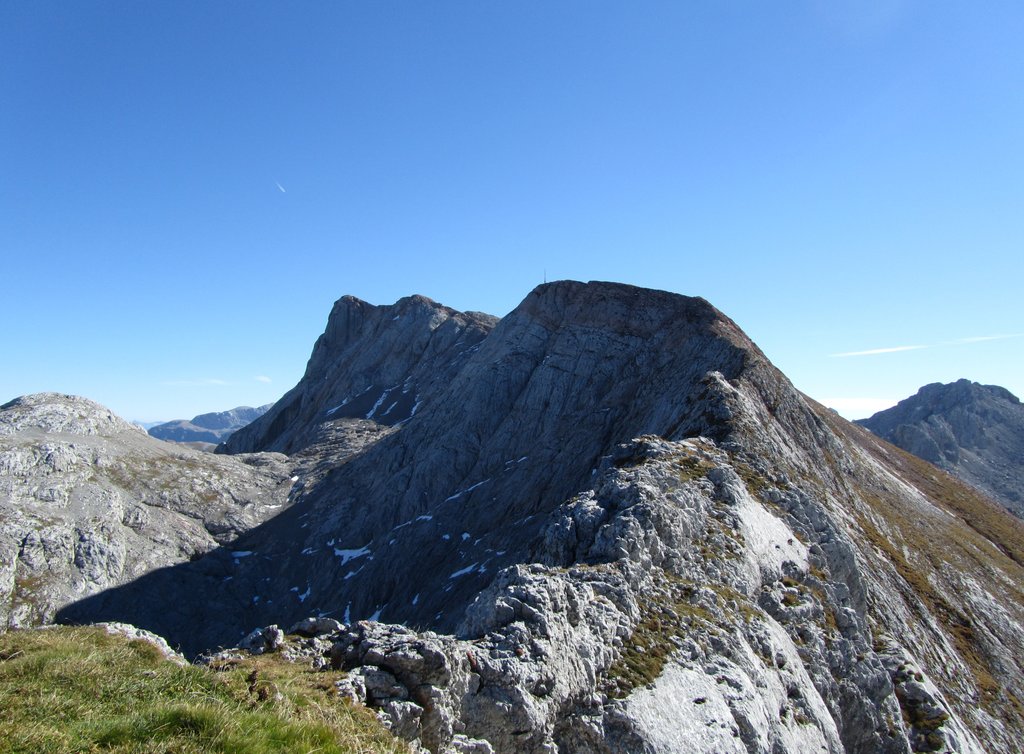 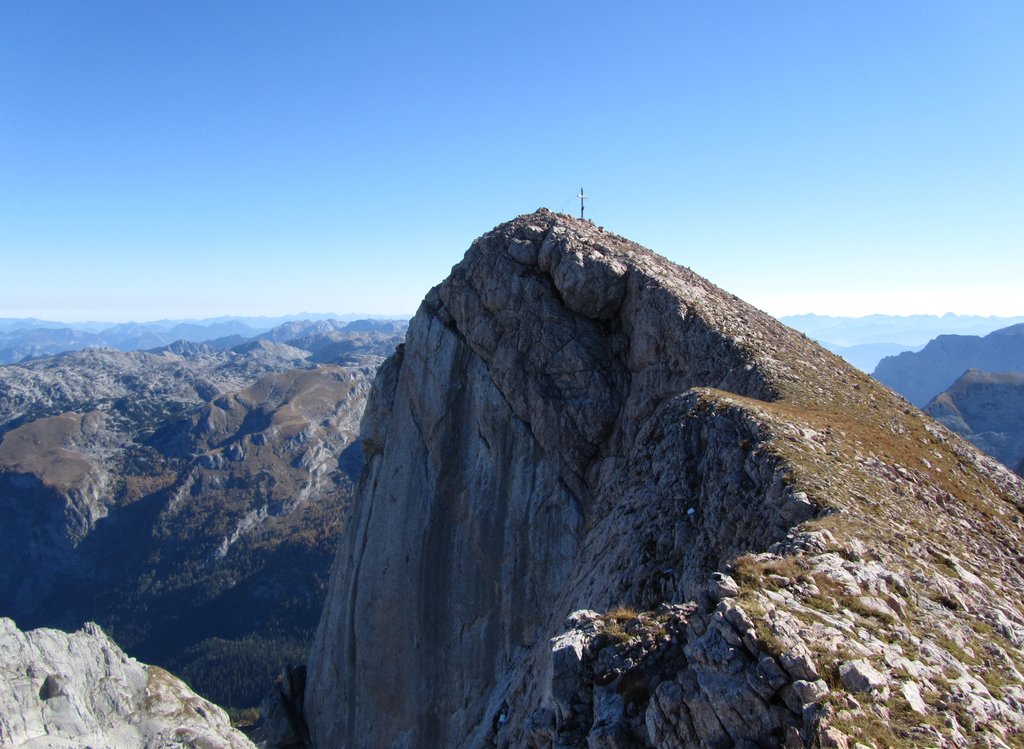 The usual approach begins from the Kärlingerhaus and takes 3 hours by foot passing the Stuhlwand ridge and the Stuhljoch (UIAA grade I, sure-footedness and a head for heights being required). Combining it with a descent through the cirque of Ledererkar enables the mountain to be crossed. The Funtenseetauern may also be climbed via the Ledererkar itself, via the north ridge from the Halsköpfl, from the Wasseralm, through the Unsünnigen Winkel or the Steinige Grube (as well as other unknown and more difficult variations).

In winter the Funtenseetauern is a worthwhile ski tour; the ascent usually being made as part of the Große Reibn multi-day tour. But it is also often climbed by skiers who overnight at the Kärlingerhaus.

The name Funtenseetauern is often wrongly seen as a plural and called in German die Funtenseetauern (die being the plural article as, correctly, used to describe die Hohe Tauern).
There's an alpine trail (T4) called Funtenseetauern Überschreitung leading to the summit.

47.454368 N   13.00775 E
Nearest Higher Neighbor
Langeck - 4.1 km SE
El: 2 587 m / Prom: 42 m
Check out a downloadable 3D model of Funtenseetauern area. A higher resolution model can be found in the PeakVisor mobile app.
Do you have photos of Funtenseetauern or know something about it? Please let us know!