2 541 m
Elevation
Elevation is the altitude of a place
above sea level.

1 654 m
Prominence
Peak’s prominence is the least
vertical to be covered to get from the
summit to any other higher terrain.

Devils Paw (or Devil's Paw, or Boundary Peak 93) is the high point of the Juneau Icefield, on the Alaska-British Columbia border. It is part of the Boundary Ranges of the Coast Mountains. It is also notable for its steep rise above the low local terrain. Its height is sometimes given as 8,507 feet (2,593 m)[2].

Devils Paw is located on the northeast side of the Juneau Icefield, and its north slopes feed Tulsequah Lake and the Tulsequah Glacier. Its south slope forms the head of the picturesquely-named "Hades Highway", which is the eastern extremity of the Icefield. 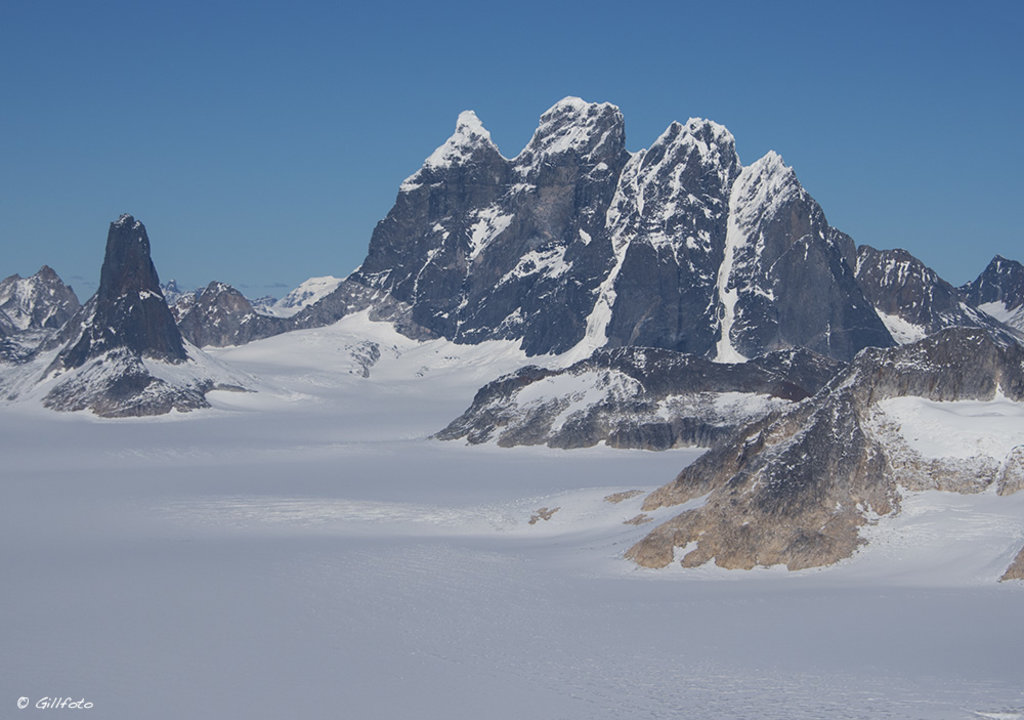