1 244 m
Elevation
Elevation is the altitude of a place
above sea level.

146 m
Prominence
Peak’s prominence is the least
vertical to be covered to get from the
summit to any other higher terrain. 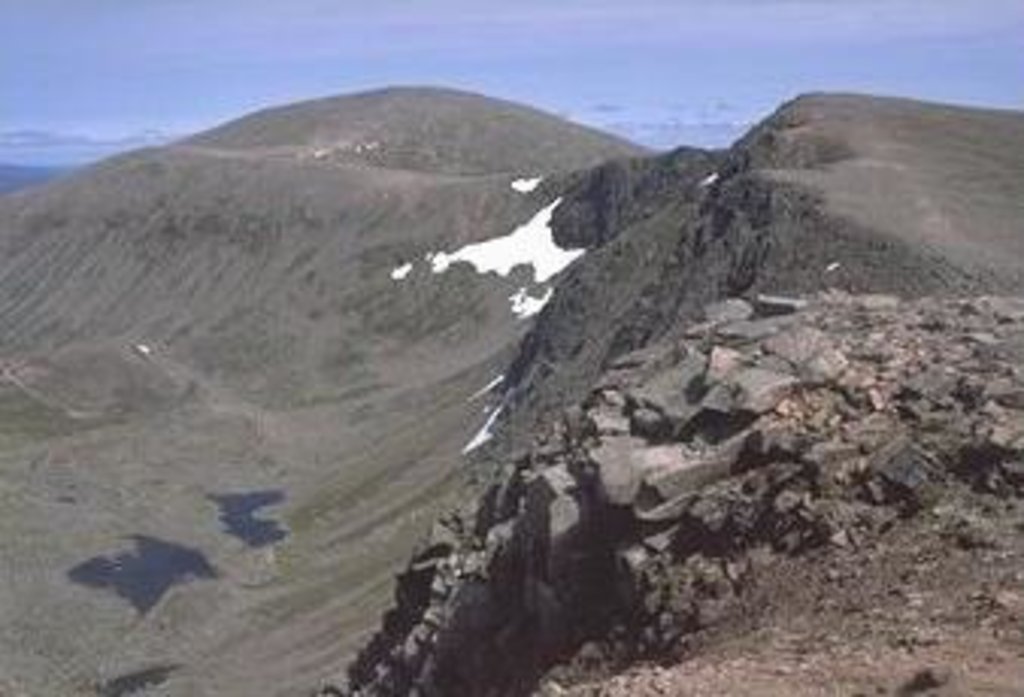 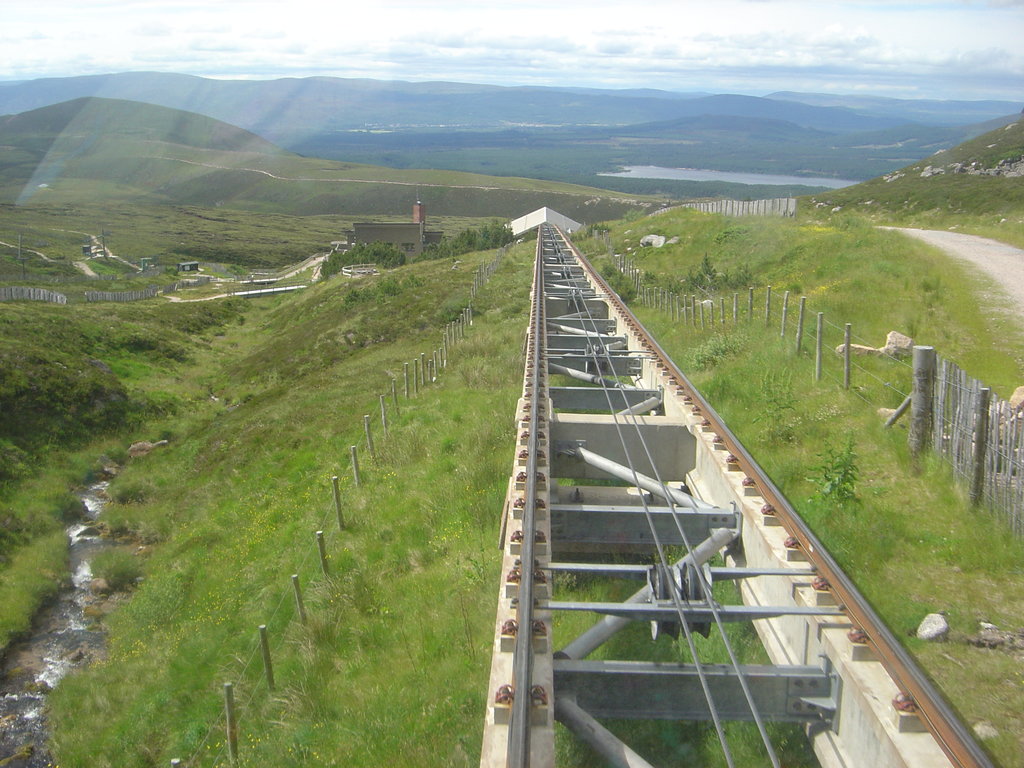 Cairn Gorm (Cairngorm) (Gaelic: An Càrn Gorm, meaning Blue or Green Hill) is a mountain in the Scottish Highlands overlooking Strathspey and the town of Aviemore. At 1245 metres (4084 ft) it is the sixth-highest mountain in the United Kingdom. It has given its name to the whole range, although these hills were historically known as Am Monadh Ruadh (the Red Hills) rather than the Cairngorms. Cairn Gorm is the most prominent of the Cairngorm mountains in the view from Aviemore, but it is not the highest.

600 ha of the north-western slopes of the mountain have been developed since 1960 for downhill skiing, in Coire Cas and Coire na Ciste. In 2001 a funicular railway was constructed to provide access through Coire Cas to the Ptarmigan building at 1087m on Cairn Gorm.

The corrie south of Coire Cas, Coire an t-Sneachda, is separated from the skiing area by a ridge known as Fiacaill a' Choire Chais. The southern side of Cairn Gorm overlooks the remote loch known as Loch Avon (pronounced Loch A'an).

There is an automated weather station (AWS) controlled by Heriot-Watt University on the summit of the mountain providing temperature and wind speed data. There is also a separate AWS run by the Met Office (synop code 03065).
There's a trail leading to the summit.