Vast plateaus define the landscape in the wilderness along with deep canyons and towering escarpments. The Paria River flows through the canyon before eventually connecting with the Colorado River, which runs through the Grand Canyon to the south.

Red rock formations, sandstone arches, and deep canyons that feature sheer cliffs can be found throughout the region. The Paria Canyon is home to a section of red rock known as The Wave, which features smooth and winding sandstone formations alongside the Coyotes Buttes.

The Vermilion Cliffs are a 3,000 foot (914 m) high escarpment of Navajo sandstone. These unique sandstone formations, stunning red rock, and steep canyons have made the wilderness a popular destination amongst locals and tourists alike.

The Paria Canyon-Vermilion Cliffs Wilderness Area is part of the larger Colorado Plateau, which spans across Utah, Arizona, Colorado, and New Mexico.

The Colorado Plateau is unique due to how stable it is compared to other geological features in the region. The thick layer of crust found throughout the plateau has experienced minimal folding and thrusting over the past 600 million years.

Instead, the plateau has been slowly uplifted to its current height. As the elevation of the plateau began to change, the region’s rivers and streams steepened and gained more force, making it easier for them to carve out the steep canyons that are present today.

The Colorado Plateau as a whole, including the Paria Canyon-Vermilion Cliffs Wilderness, is home to a number of important geological features. The deep canyons in the region make it easier for geologists to study the mile-thick sections of rock columns on the plateau in hopes of learning more about the Earth’s history.

That said, the landscape of the plateau continues to erode each year thanks to the region’s many rivers and streams. Sediment from these streams is carried along the Paria River into the Colorado River, which eventually terminates in the Pacific Ocean.

Some of the major peaks within the Paria Canyon-Vermilion Cliffs Wilderness include Powells Monument, Coyotes Buttes, Steamboat Rock, Cocks Comb, and Wolf Knoll.

Despite its desert landscape, the wilderness area is home to a variety of both flora and fauna.

Mule deer roam throughout much of the wilderness along with bobcats, mountain lions, jackrabbits, beavers, porcupines, and coyotes. During the 1980s, the desert bighorn sheep was reintroduced to the region where it continues to thrive today.

The vegetation in the wilderness can easily be broken down into three major ecological zones. Common plants near the bottom of the canyon along the Paria River include rushes, horsetails, common reeds, and cattails.

Humans have inhabited the region surrounding the Paria Canyon-Vermilion Cliffs Wilderness Area for over nearly 8,000 years. Countless petroglyphs that date back to the ancestral Puebloans can be found within the wilderness.

The land surrounding the wilderness, which includes the Grand Canyon, is considered the ancestral homelands of numerous Indigenous peoples.

The first people of European descent to arrive in the region were likely part of the Domínguez–Escalante expedition in 1776. The expedition stopped at the mouth of the Paria River after a failed attempt to connect Santa Fe, New Mexico with Monterey, California.

During the early 1800s, Brigham Young sent a group of Mormons to northern Utah in order to claim what they believe to be their promised land. By the mid-1800s, Mormons had begun settling in the region near the wilderness.

This later led to an influx of American settlers throughout the region. These settlers were often supported by US troops in their effort to displace the region’s many Tribal Nations.

Numerous wars ultimately forced the Tribes out of their ancestral homelands and onto reservations in the surrounding states. Throughout the nineteenth century, the region grew in popularity among settlers as people came in hopes of mining gold and uranium.

The Paria Canyon-Vermilion Cliffs Wilderness is home to many hiking routes. Here are some of the most popular hiking trails in the wilderness:

The Wire Pass Trail offers the most direct route into Buckskin Gulch. The trail follows a dry creek bed through the desert landscape while red cliffs tower above. The route is 5.6 miles (9 km) long with 616 feet (188 m) of elevation gain.

Once at the gulch, hikers enter the narrow slot canyon. Smooth sandstone rises dramatically on either side and, at certain points, the canyon is only a few feet wide. Small shrubs can be found along the trail leading up to the slot canyon. Hikers should check the weather prior to entering the slot canyon in order to avoid any potential flash floods.

This short out-and-back trail follows along the canyon cliff sides and leads down to the Colorado River. The route is 3.8 miles (6.1 km) long with 1,614 feet (492 m) of elevation gain. Though short, Lees Ferry Trail offers no shade, so hikers should be prepared with sun protection and water as the heat becomes quite extreme within the canyon.

From the top of the canyon, you can get unobstructed views of the river down below and the wilderness expanding into the Grand Canyon in the distance.

The Wave Trail is one of the most iconic hikes in the entire region, though the actual trail is unmarked. Hikers must obtain a permit to access the route, which is 6.7 miles (10.8 km) long with 1,233 feet (376 m) of elevation gain. The smooth sandstone formations are marked by a multitude of red rock colors.

True to its name, the rocks in the area are shaped like a wave in the ocean. Small buttes tower above the geological formations, outcrops, and natural arches.

Looking for a place to stay near the Paria Canyon-Vermilion Cliffs Wilderness? Here are some of the best cities and villages to check out in the region:

Located along the southern border of Utah lies the community of Kanab. The city has a population of around 5,000 people, and it is located in close proximity to the wilderness, the Grand Canyon, and the Grand Staircase–Escalante National Monument.

Surrounded by red rock and sagebrush, Kanab is a true city of the southwest. Within the city. There are a number of abandoned film sets that attract many tourists to the region. Local shops and restaurants line the downtown of Kanab while hundreds of miles of trails for hiking, running, biking, and canyoneering are all located close by.

St. George is a city that’s located an hour and a half west of Kanab, just to the southwest of Zion National Park. Situated along the northeastern edge of the Mojave Desert, St. George has a population of 70,000 people.

The city has continued to grow steadily over the last few decades due to its close proximity to year-round outdoor recreation opportunities. Dixie State University is located within St. George, too, along with the Tuacahn Amphitheater and the Southwest Symphony Orchestra. 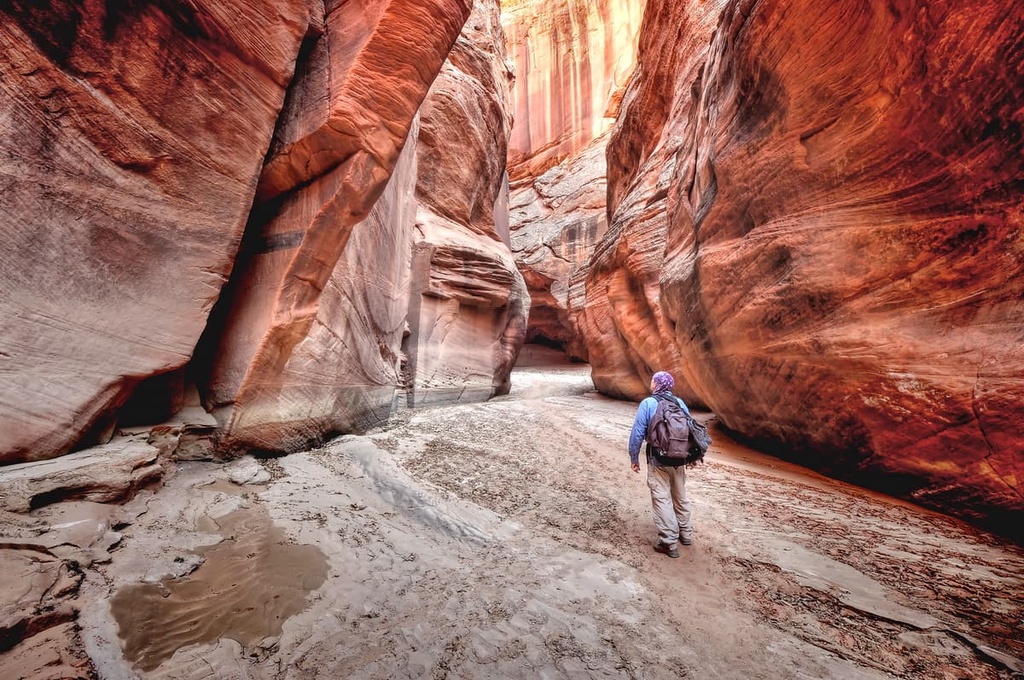 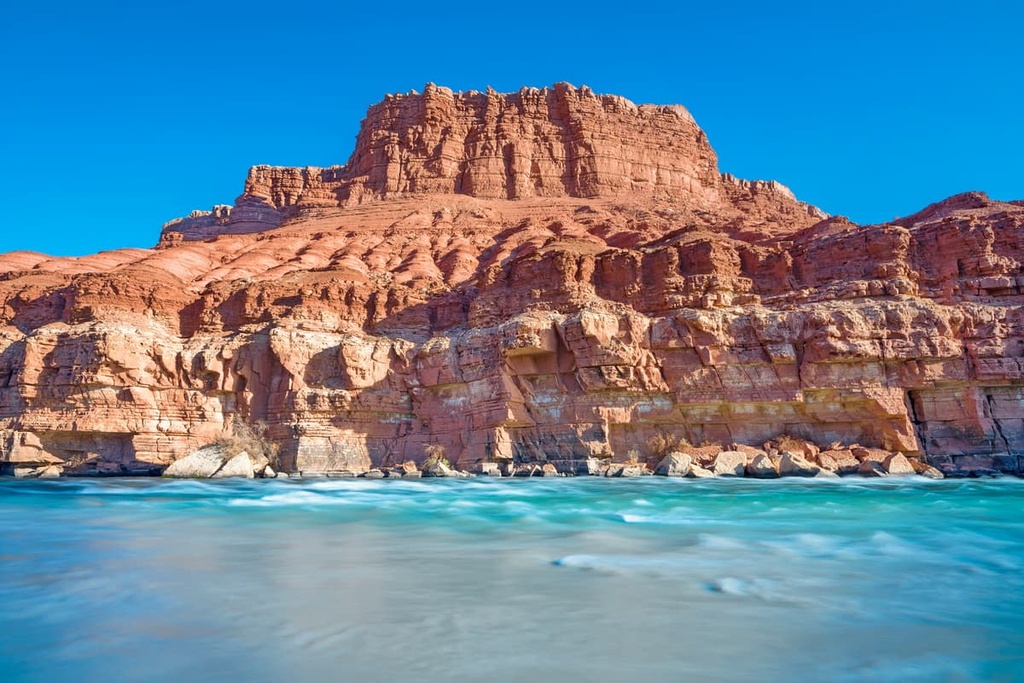 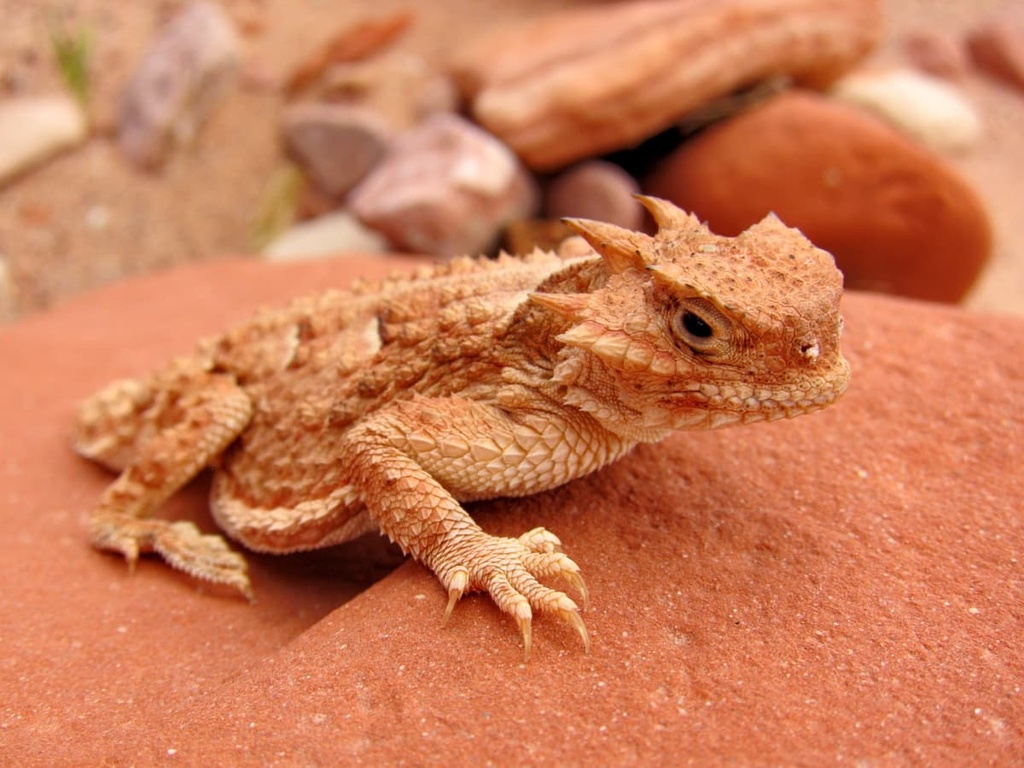 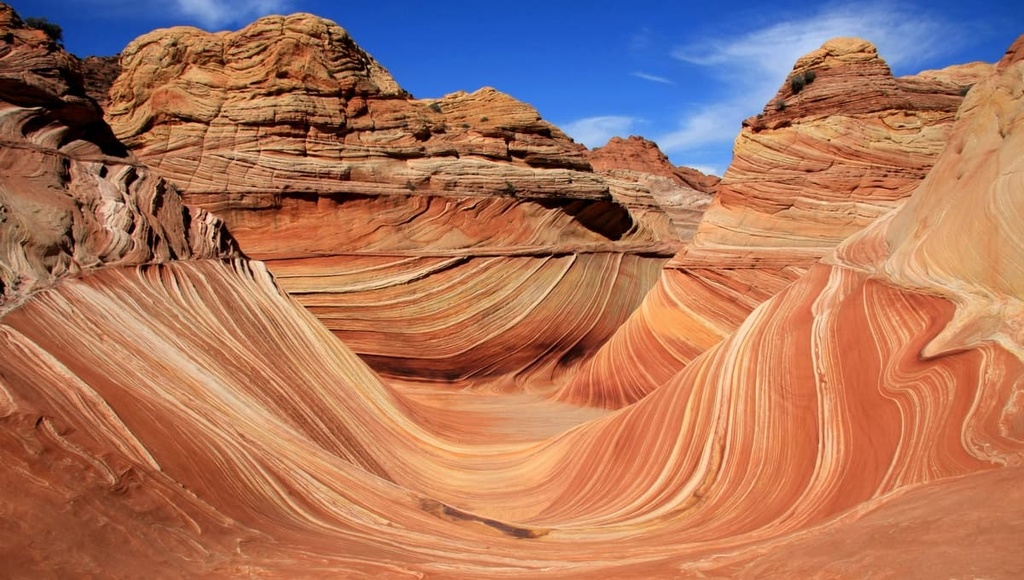 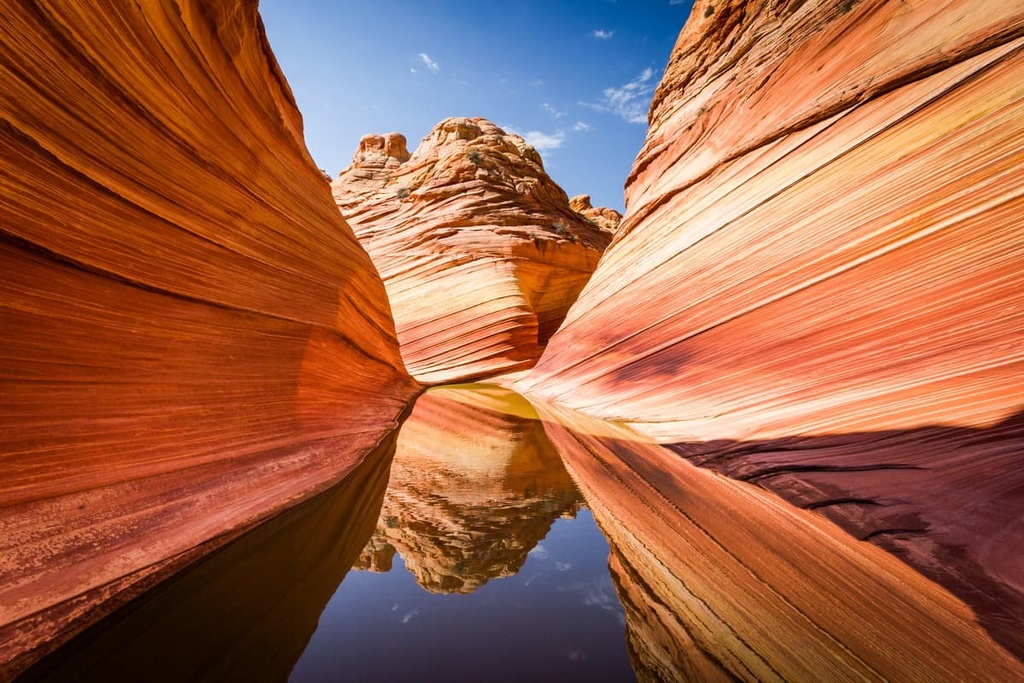