The Berryessa Snow Mountain National Monument is a large area of federally protected land in the northern part of the US state of California. The monument contains 516.84 square miles (1,338.6 sq. km) of land and is home to 50 named peaks, the highest and most prominent of which is Hull Mountain (6,867ft/2,093m) 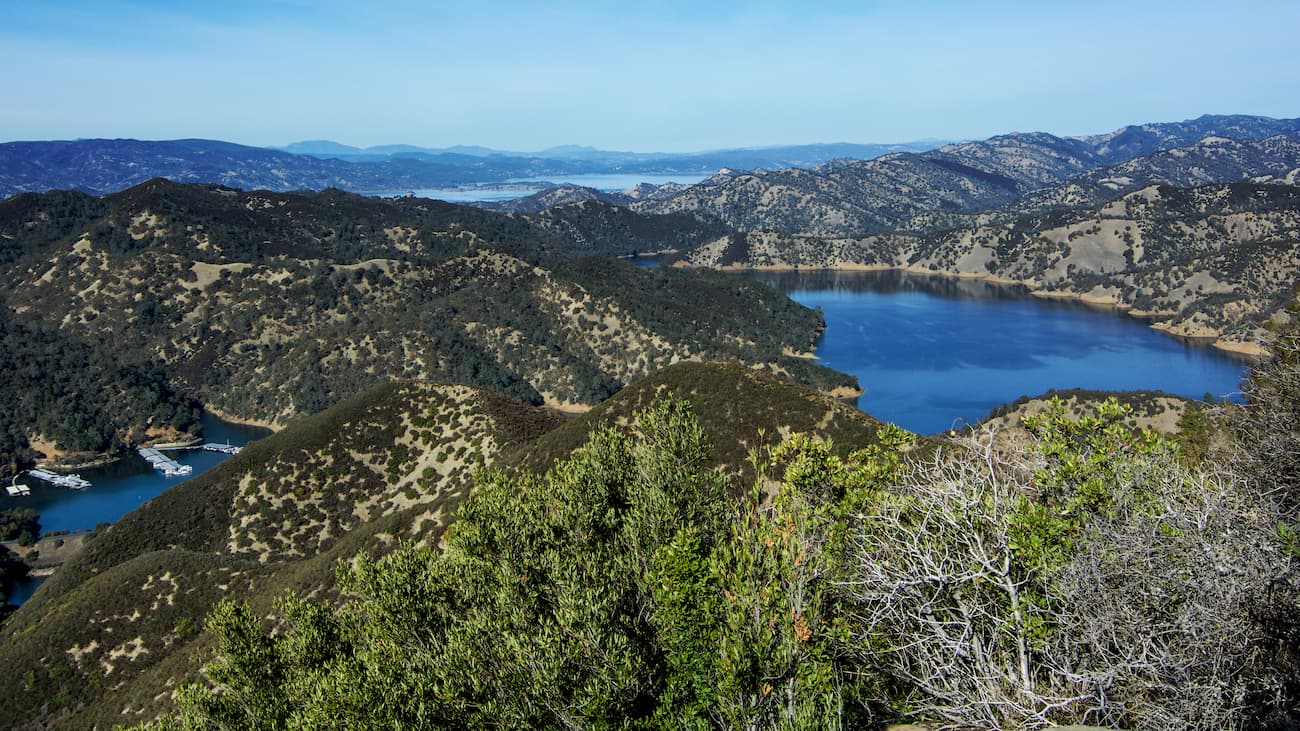 The Berryessa Snow Mountain National Monument is located within parts of Napa, Yolo, Solano, Lake, Colusa, Glenn, and Mendocino counties. It is located just north of the San Francisco Bay Area and covers an area of about 100 miles (160km) from Mendocino County to Yolo and Napa Counties on the eastern side of Lake Berryessa. But, it does not include Lake Berryessa within its borders.

Geologically, the mountains within the Berryessa Snow Mountain National Monument are part of the larger Northwest US Coast Ranges. Within the state of California, the northernmost part of the Coast Ranges run from the San Francisco Bay area north to Del Norte County. They are also bordered to the north by the Klamath Mountains, which they overlap for about 60 miles (96km).

Much of the bedrock in the region was created during the Jurassic, Cretaceous, and Tertiary periods when they were deposited on the ocean floor. These rocks (also known as the Franciscan Complex), piled up within a subduction zone, which caused them to grow into the mountains we see today.

These days, the range is located along the San Andreas Fault, whose strike-slip movement has helped to create a series of parallel mountain ridges and linear valleys. Indeed, the region is highly prone to earthquakes, thanks to the “Triple Junction” of the American, Pacific, and Gorda Plates off of the coast of Cape Mendocino.

The region that is now Berryessa Snow Mountain National Forest was also shaped by the forces of glaciers during the Pleistocene epoch. Although glaciers no longer exist in the region, they were responsible for carving out many of the mountain features that we see today.

Berryessa Snow Mountain National Forest is known for being a treasure trove of flora and fauna. The monument is dominated by lush forests of oak, which provide a nice respite from the heat of the nearby Central Valley.

It also contains a large amount of serpentine soil, which is somewhat rare in the western United States. Serpentine soils are rich in certain minerals, including lizardite, chrysotile, and antigorite, which form as a result of ultramafic bedrock, generally near oceanic crusts.

These soils generally don’t have enough nutrients to support high quantities of plants. But, there are some species, such as the California Lilac, California Redbud, California Buckeye, leather oak, coast white leaf manzanita, and California laurel that are tolerant of these harsh conditions. Interestingly, about 45% of the species found in California’s serpentine soils are considered to be rare or endangered, particularly within the region of Berryessa Snow Mountain National Monument.

In addition to its concentration of interesting soil, the monument is one of the most biodiverse areas in all of California. Indeed, the monument is home to the second largest population of wintering bald eagles in the state, as well as half of California’s dragonfly species. It also has a nice population of wild tule elk, river otters, ospreys, and countless stunning butterflies.

The region that is now Berryessa Snow Mountain National Monument has been home to human inhabitants for at least the last 11,000 years. In fact, a number of groups consider the area to be their ancestral homelands, including the Miwok, Wintum, Wappo, Pomo, Huchnom, Patwin, Yuti, and Nomlaki.

The area was first settled by Europeans in the 1800s, at which point the original inhabitants of the land were pushed out. Some of the first European settlers include José de Jesús Berrelleza and Sexto “Sisto” Berrelleza, who were given the massive Rancho Las Putas as a grant from Mexican Governor Manuel Micheltorena in 1843.

As a result, further settlers turned the area into an agricultural region, which was farmed for almost a century before the creation of the Monticello Dam in 1953. The dam of Putah Creek flooded the majority of the Berryessa Valley, whose English name is actually an anglicized version of “Berrelleza.” The damming of the creek created Lake Berryessa, which is now a source of water to many nearby communities.

The designation of Berryessa Snow Mountain as the result of years of campaigning. Many in the region lobbied to federally protect the area because of its rich biodiversity and importance for outdoor recreation.

These days, the Monument is jointly managed by the US Forest Service and the Bureau of Land Management (BLM). It purposefully did not include Lake Berryessa in its borders because many were concerned that the federal designation would eventually limit motorboat access to the reservoir.

Berryessa Snow Mountain National Reserve is a popular hiking destination. Here are some of the main hiking areas in the region:

This 6 mile (9.7km) dog-friendly hike in the Cache Creek Wilderness Area is a great way to enjoy the beauty of the Berryessa Snow Mountain National Monument. The trail starts off of Highway 20 at the Red Bud Trailhead. Along the way, the trail provides good views of Baton Flat and Deadman Canyon. It’s also a great place to see wildlife in the region.

Main Cities (Where To Stay)

Here are some of the top places to stay near Berryessa Snow Mountain National Monument:

With a population of over 176,000 people, Santa Rosa is the largest city in Sonoma County and California’s Wine Country. The city is located just north of San Francisco and just south of Berryessa Snow Mountain National Monument, so it’s a great place to start your adventure.

Santa Rosa is located along Route 101 and it has a small airport with regular flights to major cities in the American West. Additionally, Santa Rosa has two train stations with service to the northern Bay Area.

San Francisco is the commercial and cultural center of Northern California. The city is the fourth most populated in all of California with a total of over 880,000 residents. It is the fifth most densely populated county in the United States, trailing behind four of New York City’s boroughs.

The city has a major international airport with connections to destinations all over the world. It is also serviced by Amtrak buses and trains, which bring people to cities around California. Plus, it is located along Route 101, Route 1, and I-80, all of which provide good road links to the rest of the state.

Sacramento is located in California’s Central Valley and is the state’s capital city. It has a population of over 513,000 people, which makes it the sixth-largest city in the state. Sacramento is located along I-80, I-5, State Highway 99, and US Highway 50. It has a very busy Amtrak station as well as an international airport with connections all over the world. 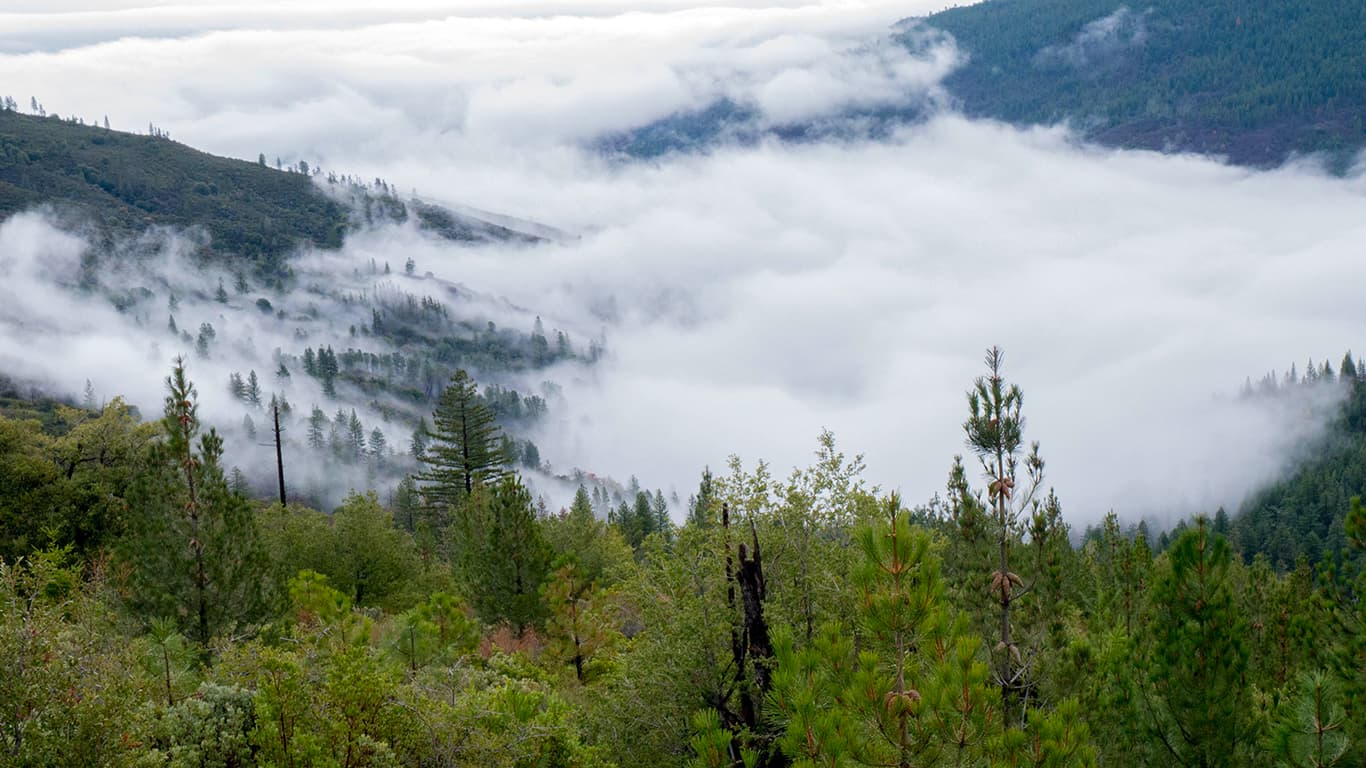 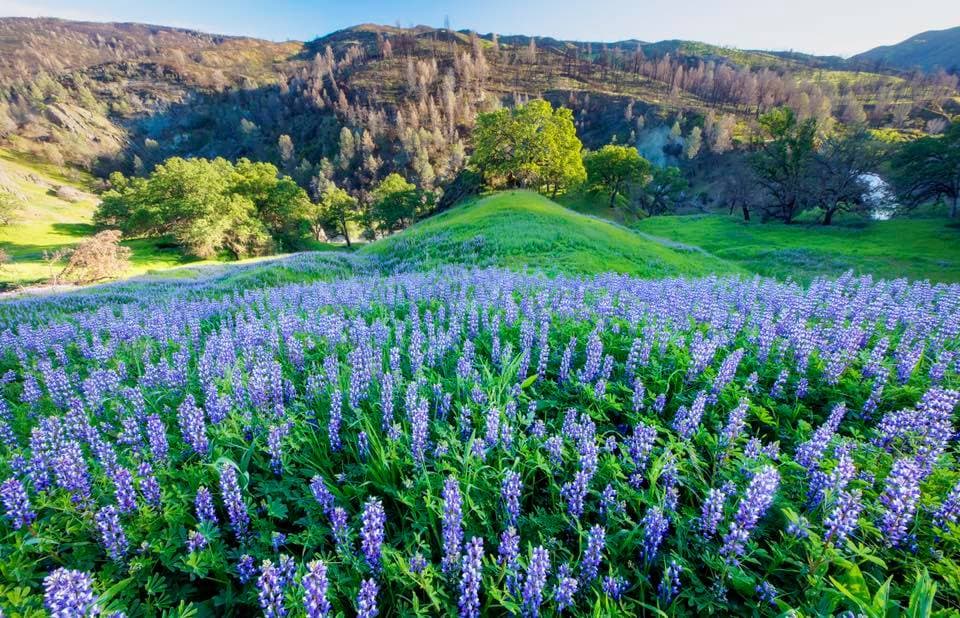 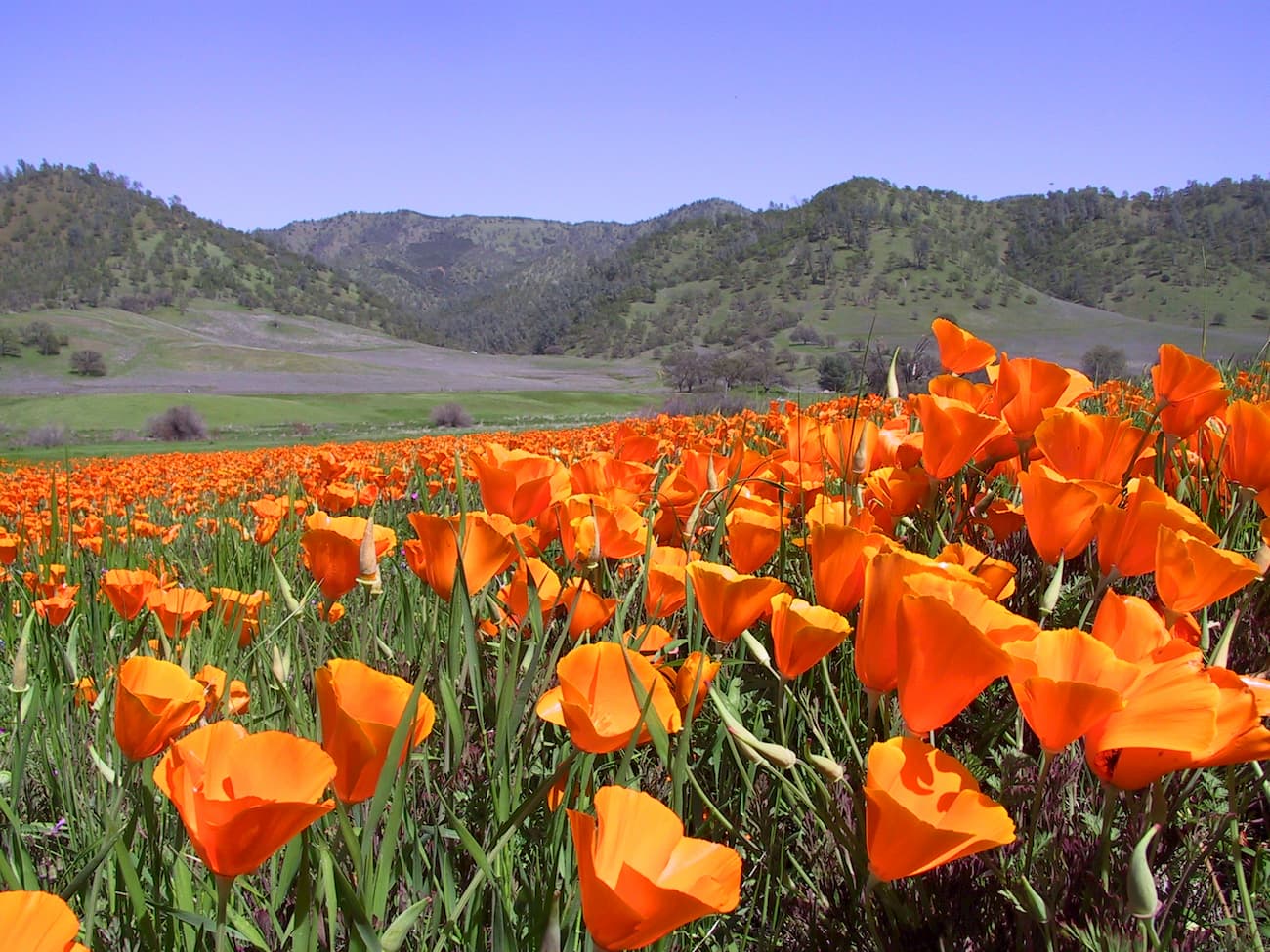 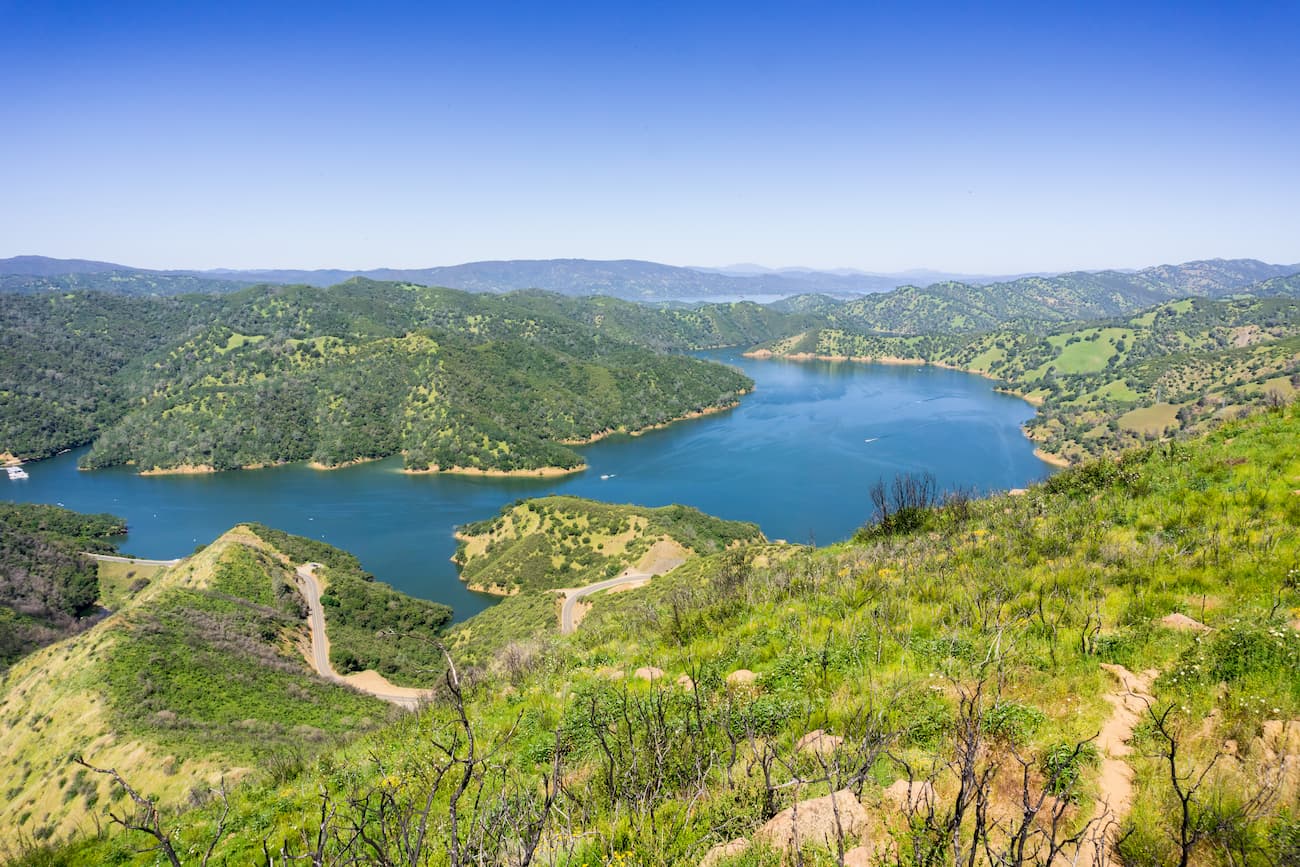 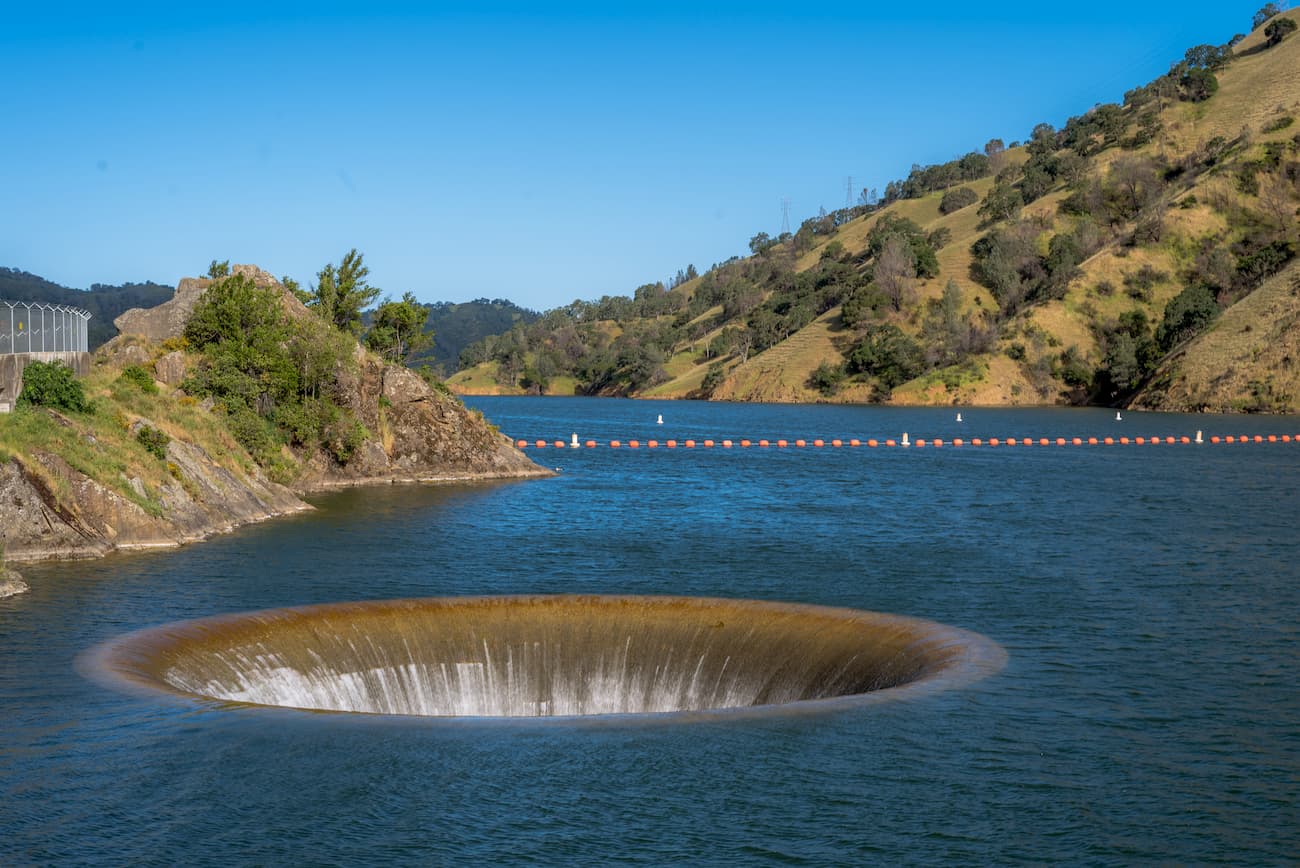 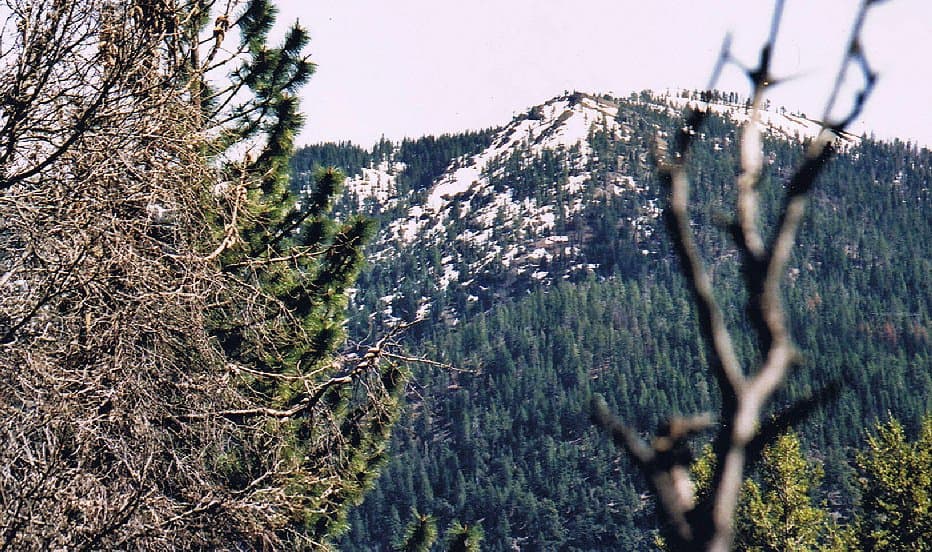 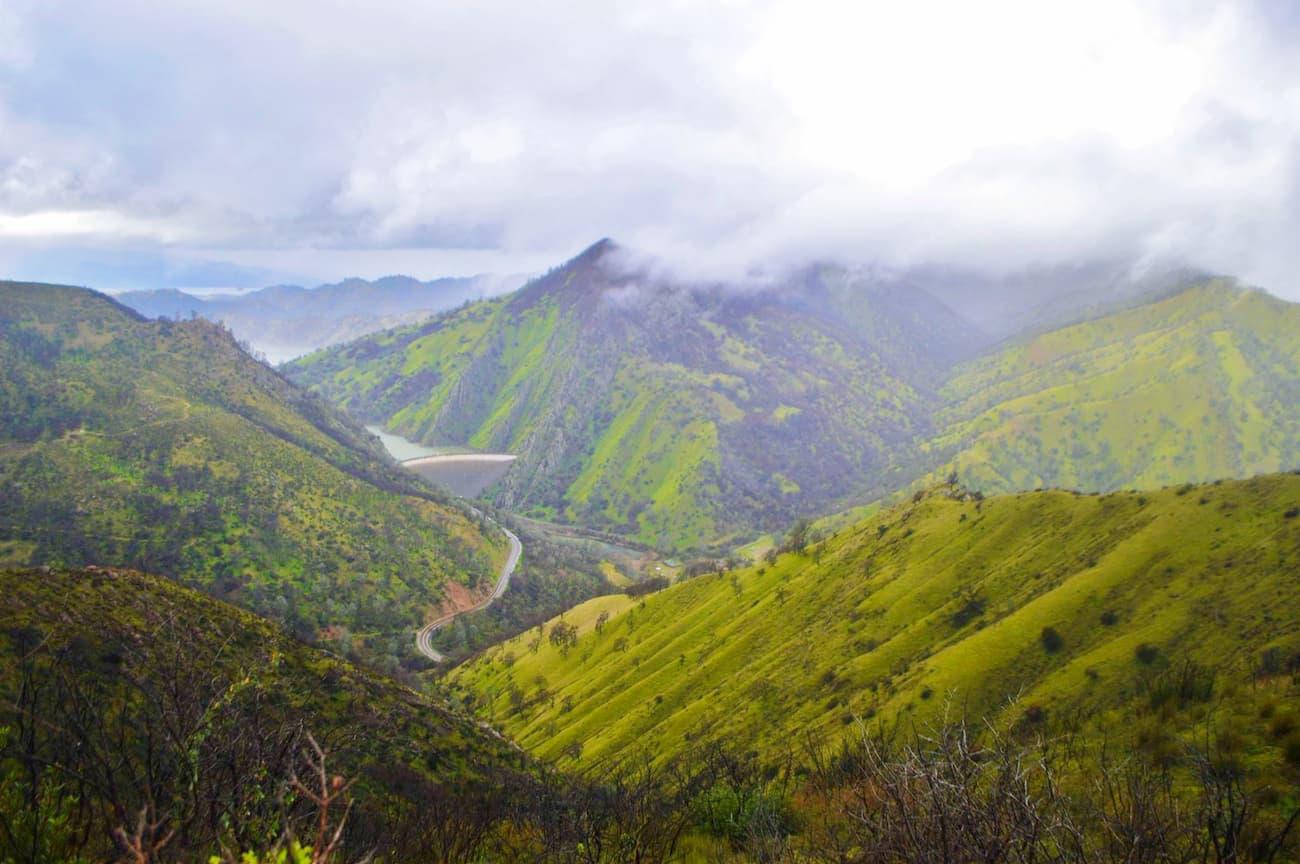