The Cache Creek Wilderness contains a total of 27,294 acres east of Clear Lake in eastern Lake County, California. Managed by the Bureau of Land Management, Cache Creek is part of the 111-million-acre National Wilderness Preservation System. This extensive network of untamed wilderness is often described as “an area where the earth and community of life are untrammeled by man…” 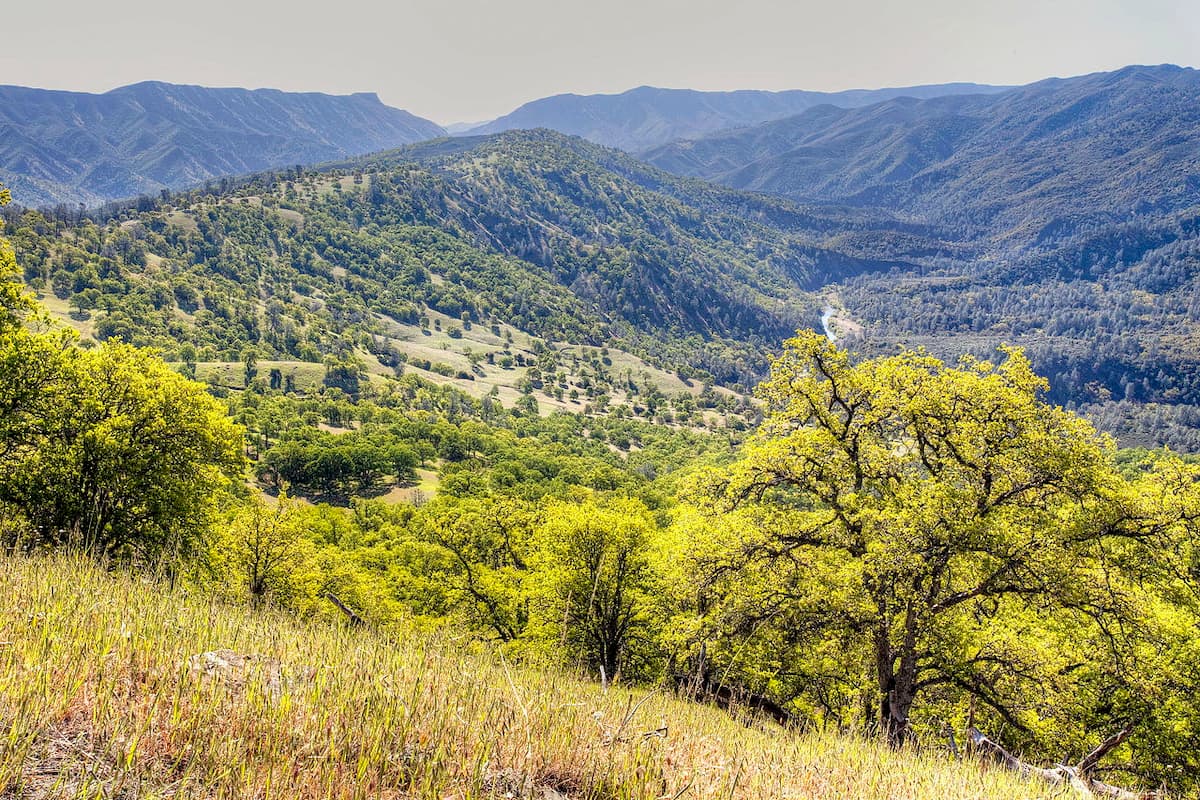 The Cache Creek Wilderness also sits within the larger Cache Creek Natural Area, a 70,000-acre, secluded stretch of oak woodlands, grasslands, and chaparral. The wilderness portion of the Natural Area is centered on a 17-mile stretch of the Cache Creek, a tributary of the Sacramento River. More than 30 miles of Cache Creek, an important riparian and fish habitat, is designated a California Wild and Scenic River.

Cache Creek was once the main settlement area for the Patwin tribe, who thrived on the region’s natural resources. In fact, the nearby Yolo County earned its name from the Patwin word ‘yoloy,’ which means a place abounding with rushes.

In the 1820s, Trappers from the Hudson Bay Company discovered the area. Enamored by the bountiful nature, these trappers named the creek “Riviere la Cache,” or Cache Creek. In the 1840’s, the Cache Creek region would become one of the first in the Sacramento Valley to be settled by Americans. Several archaeological sites are located in the area, including the remains of a large Hill Patwin village that was occupied roughly 11,000 years ago.

Today, the diverse habitats located along Cache Creek support some of the largest populations of wintering bald eagles and tule elk in California. Black-tailed deer, black bear, mountain lion, and wild turkey also frequent the area. The area’s wilderness designation and federal protection allow it to remain largely primitive in character and free of human influence.

The Cache Creek Ridge trail is a moderate trek that illustrates the grasslands, chaparral, and oak woodlands of the Cache Creek area. The adventure begins on the Judge Davis trail, ascending a fire road. The trail then follows the ridge south, dropping down to Cache Creek. The distance and difficulty of this trek varies depending on how far you go.

The Red Bud trail winds up to the top of a wooded ridge where hikers are greeted with an incredible view of Cache Creek and Brushy Sky High mountain. After reaching Baton Flat, the trail crosses the creek and continues toward Wilson Valley, a remote valley that is home to a sub-herd of Tule Elk.

The capital of California, Sacramento, is located at the confluence of the Sacramento River and the American River in the Sacramento Valley. The city is packed with farm-fresh restaurants, farmers markets, local breweries, colorful street murals, Gold Rush-era attractions, and museums. Sacramento is also home to more than 2,000 hotel rooms within walking distance of the Sacramento Convention Center and a range of accommodations for varying budgets. 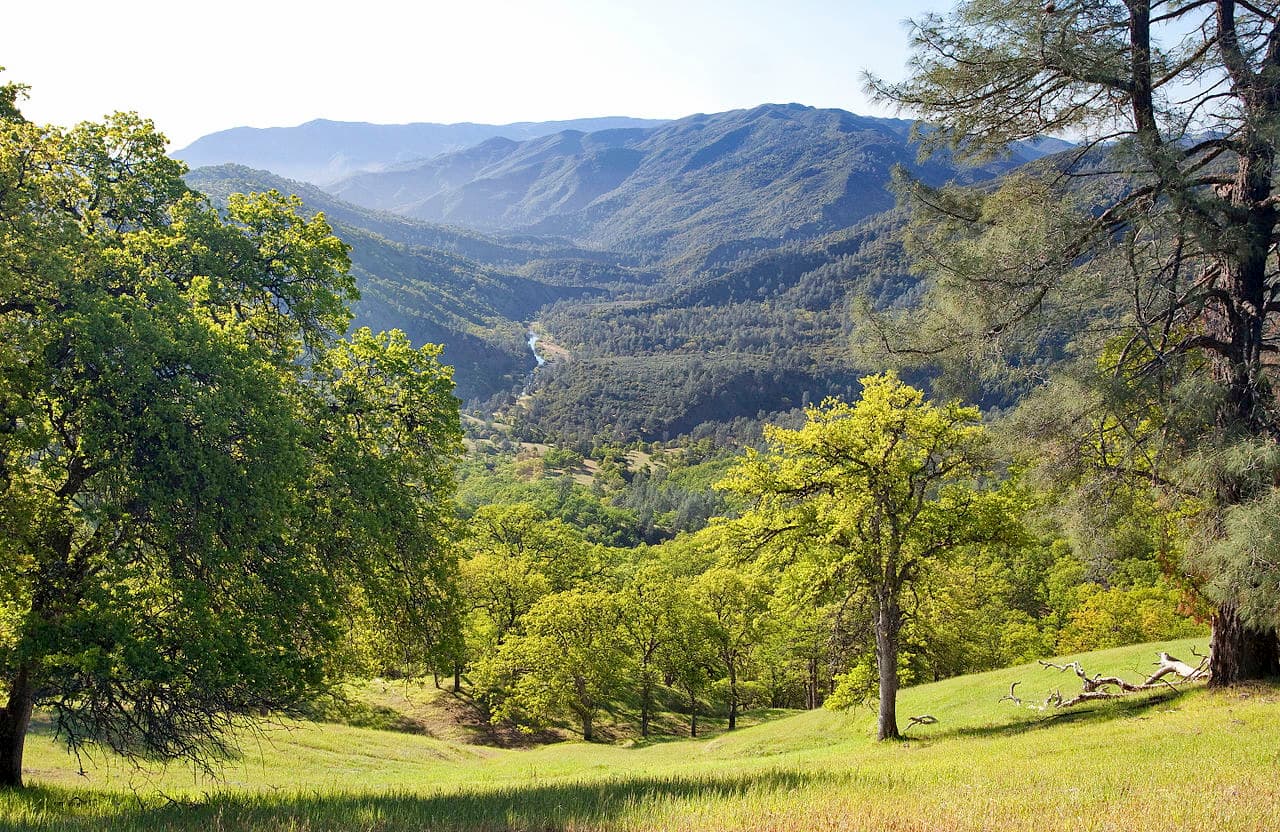 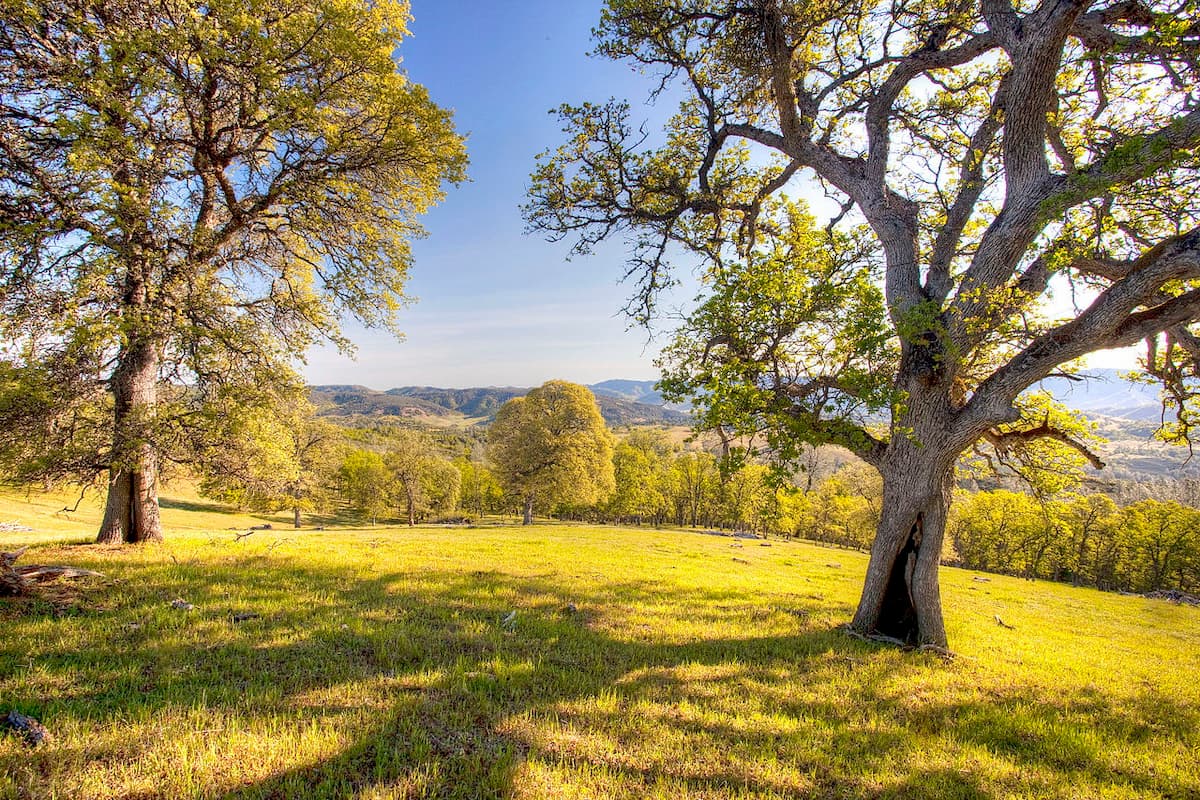 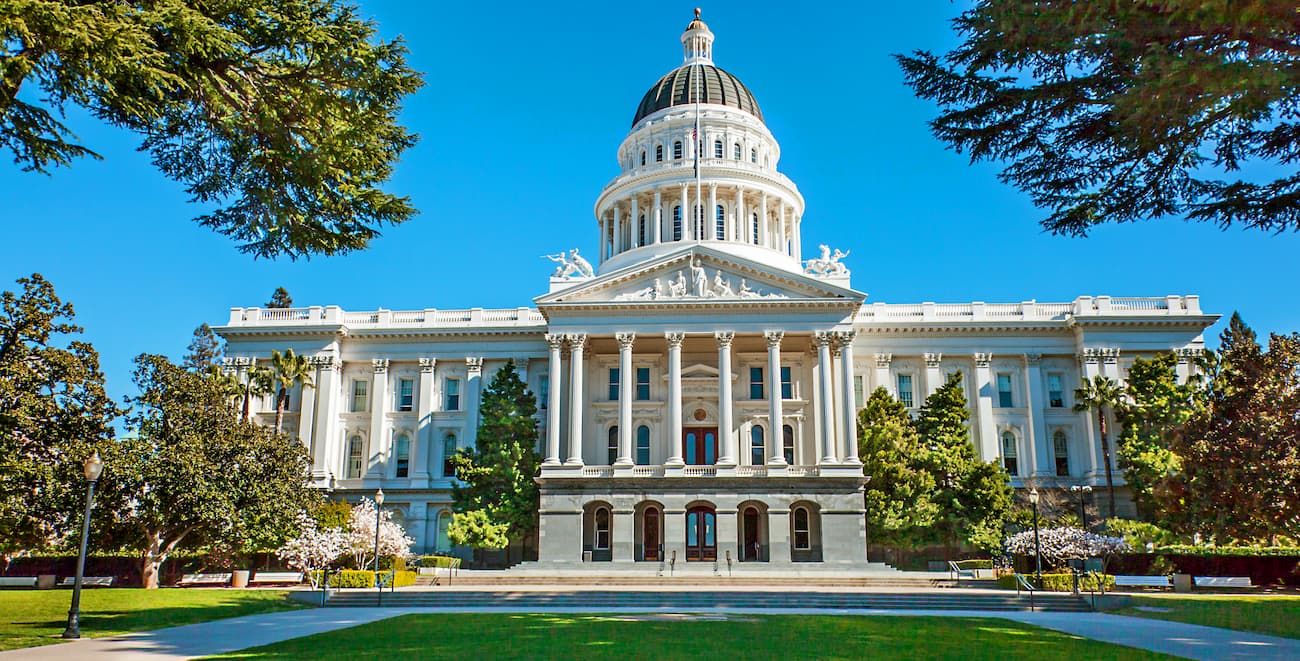