The South Canadian Arctic Islands form part of the greater Canadian Arctic Archipelago. The islands account for much of the landmass of the Northwest Territories and Nunavut in Canada, and they cover a total area of 538,533 sq. km (207,928 sq. mi). There are 100 named peaks in the region, the highest and most prominent of which is Porsild Mountains (528 m/1732 ft). 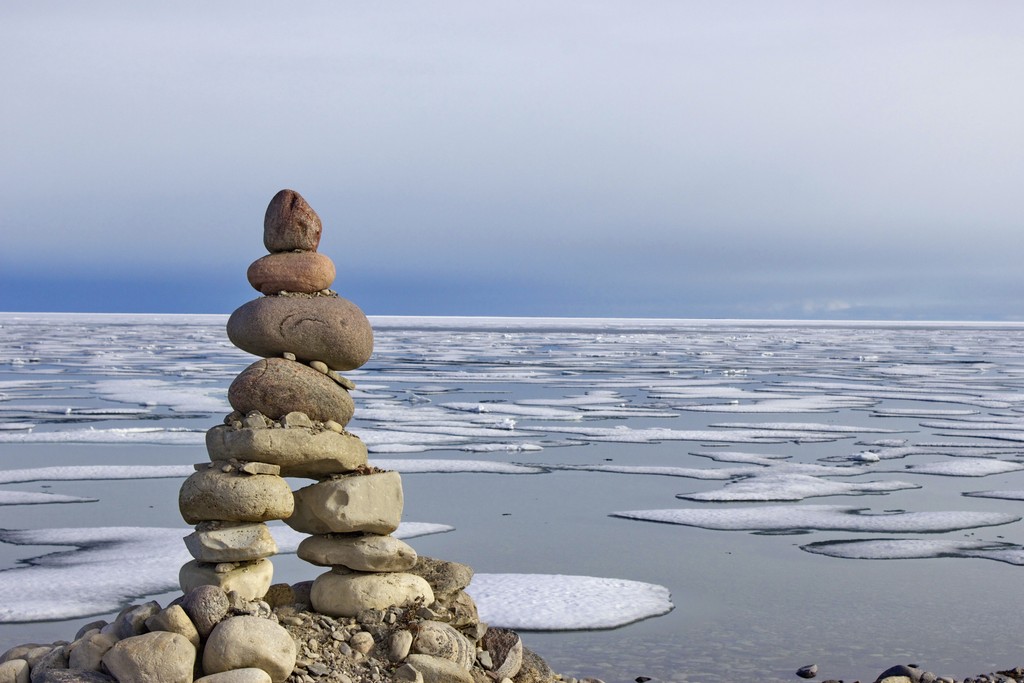 The South Canadian Arctic Islands are bound by the Beaufort Sea to the west, mainland Canada and Hudson Bay to the south, Baffin Island to the east, and the Queen Elizabeth Islands to the north.

They join the Queen Elizabeth Islands to form the Canadian Arctic Archipelago. The tens of thousands of islands within the archipelago cover around 1,424,500 sq. km (550,000 sq. mi) of land.

Victoria Island is the largest island in the archipelago, the second largest in Canada, and the eighth largest on the entire planet. Within the archipelago, it is followed in size by Banks Island, Prince of Wales Island, Somerset Island, and Southampton Island. Many thousands of smaller and unnamed islands dot the straits and channels of the region, too.

Other than a few islands that are located further south within Hudson Bay, the region has a polar climate. Monthly average temperatures in the region have historically remained below 10°C (50°F) all year long. The sun never sets on the islands during the summer months, but even then, conditions remain cool and wet.

The possibility of snow and frost persists year-round in the archipelago. October is often the snowiest month in the region. It is the start of a long winter season that’s defined by endless nights and extreme cold that persists well into April and May.

Unlike the jagged, high-relief topography of Baffin Island and other Queen Elizabeth Islands to the east, the South Canadian Arctic Islands are relatively flat. Island highpoints in the archipelago are rarely more than a few hundred meters above sea level.

Like most of the Interior Platform, the South Canadian Arctic Islands are low-lying with gentle topography and are composed of sedimentary rock from the Cambrian to Cenozoic eras. All of the islands are characterized by deep permafrost that exceeds a depth of 500 meters on the larger islands.

In the polar environment of the Arctic Islands, life needs to be hardy to survive. Flora and fauna dwindle in numbers on islands as you move further to the north. Trees are absent on the island and vegetation consists mostly of dwarf shrubs, sedges, and grasses. Overall, the Arctic Islands are home to 270 vascular plant species, 325 mosses, and more than 500 species of lichens.

Around 20 mammal species are found on the islands, too. This includes the Dolphin-Union caribou herd, which is known locally as the Island caribou.

Muskoxen, Arctic foxes, Arctic wolves, Arctic hares, polar bears, lemmings, and more than 60 species of birds are also found on the islands. The frigid seas surrounding the islands are important habitat for walruses, narwhals, and several other seal and whale species.

Insects are another critical component of the High Arctic ecosystem. In fact, more than 700 species have been identified on the Arctic Islands to date.

The Inuit and their ancestors have inhabited the South Canadian Arctic Islands for more than 4,000 years. Archeological digs on Victoria Island have found evidence of distinct cultures who have lived on the island in centuries past, including:

The first Europeans to sail the waters of the Arctic Islands were likely Martin Frobisher, John Davis, William Baffin, and Robert Bylot in the late 1500s and early 1600s. Baffin and Bylot were the first to formally survey Jones Sound and Lancaster Sound, which was eventually identified as the eastern entrance to the Northwest Passage.

Shipwreck remains of the Maud, near Cambridge Bay

The decades that followed included a flurry of exploration and development in the Arctic. Canada, seeking to establish a claim to the Northwest Passage as Canadian Internal Waters, developed several High Arctic Weather Research Stations.

These stations continue to be a hub of government administration, research, and mapping. They also formed the basis of many of the major settlements among the South Canadian Arctic Islands, including Cambridge Bay on Victoria Island, which is the most populous settlement in the region.

The South Canadian Arctic Islands are extremely remote, sparsely populated, and expensive to get to. Well-developed hiking trails are rare on the archipelago, but the opportunities for outdoor recreation are boundless for those with an adventurous spirit and the experience necessary to pull off such an expedition.

Keep in mind that most of the tourism infrastructure in the region is centered on Victoria Island. Self-guided hikes in the archipelago are only suitable for experienced trekkers. Consider hiring a local guide service if you are unfamiliar with the region or are not confident in your personal navigation and outdoor skills.

With that in mind, here are some of the best hiking areas and trails in the South Canadian Arctic Islands.

Located 15 km (9 mi) outside of Cambridge Bay, Ovayok Territorial Park is Victoria Island’s premier hiking destination. The park is centered around Ovayok Mountain, which has served as an important landmark to the Inuit for hundreds of years. The surrounding lakes are filled with fish and waterfowl, and the region has historically been a key stopping point between the island’s inland and winter fishing camps on its icy shores.

Trails to check out in the park include:

You can learn more about the trails in the park at the Nunavut Parks & Special Places website.

Hikers on the trail can learn about Inuit Culture and the expeditions of Norwegian explorer Roald Amundsen while also checking out archaeological sites and the rugged beaches of King William Island.

Where to Stay in the South Canadian Arctic Islands

Getting to the South Canadian Arctic Islands is challenging, but your effort will be rewarded with a once-in-a-lifetime opportunity to explore some of the wildest landscapes on the planet once you arrive. Here’s a look at some of the best places to stay on your journey to the region.

Located on Victoria Island, Cambridge Bay (Iqaluktuuttiaq/ᐃᖃᓗᒃᑑᑦᑎᐊᖅ) is the largest settlement in the South Canadian Arctic Islands. The hamlet has a population of about 1,800 people and is a transportation and administrative hub for the region. It features research centers, like its Canadian High Arctic Research Station, and is a stop for tourist and research vessels sailing the Northwest Passage.

The area is replete with opportunities for outdoor adventure, including hiking, hunting, fishing, dog sledding, cross-country skiing, and snowmobile tours. Ovayok Territorial Park is located a short drive away from the community, too. The hamlet is also full of Inuit art and culture as multiple art galleries and cooperatives can be found in the small settlement.

Gjoa Haven (Uqsuqtuuq/ᐅᖅᓱᖅᑑᖅ) is the only settlement on King William Island. The townsite is best known for its role as a major stop for Roald Amundsen on his 1903 attempt to sail the Northwest Passage. Calling the Gjoa Haven region “the finest little harbor in the world,” Amundsen and his crew ultimately spent two years there, learning how to survive in the Arctic from the Netsilik Inuit whose ancestors have lived in the region since time immemorial.

Today, the settlement’s population hovers around 1,000 people. It features the Northwest Passage Territorial Park and the Nattilik Heritage Centre. Visitors to Gjoa Haven often come to the area to learn more about Inuit culture and the history of Arctic exploration. Hiking, hunting, and wildlife tours on the vast King William Island are other popular activities among visitors in the region.

Almost all journeys to the South Canadian Arctic Islands will begin and end with a stop in Yellowknife (Sǫǫ̀mbak'è), the only city in the Northwest Territories. Its airport is the point of access to most of the settlements in the Arctic Islands, including Cambridge Bay and Gjoa Haven. Several airlines run direct flights from most major Canadian cities to Yellowknife.

Many visitors come to Yellowknife in the winter to witness outstanding displays of aurora borealis—the northern lights. In the summer, it is a hotspot for travelers coming to hike, fish, and boat in the unmatched wilderness of the Northwest Territories. 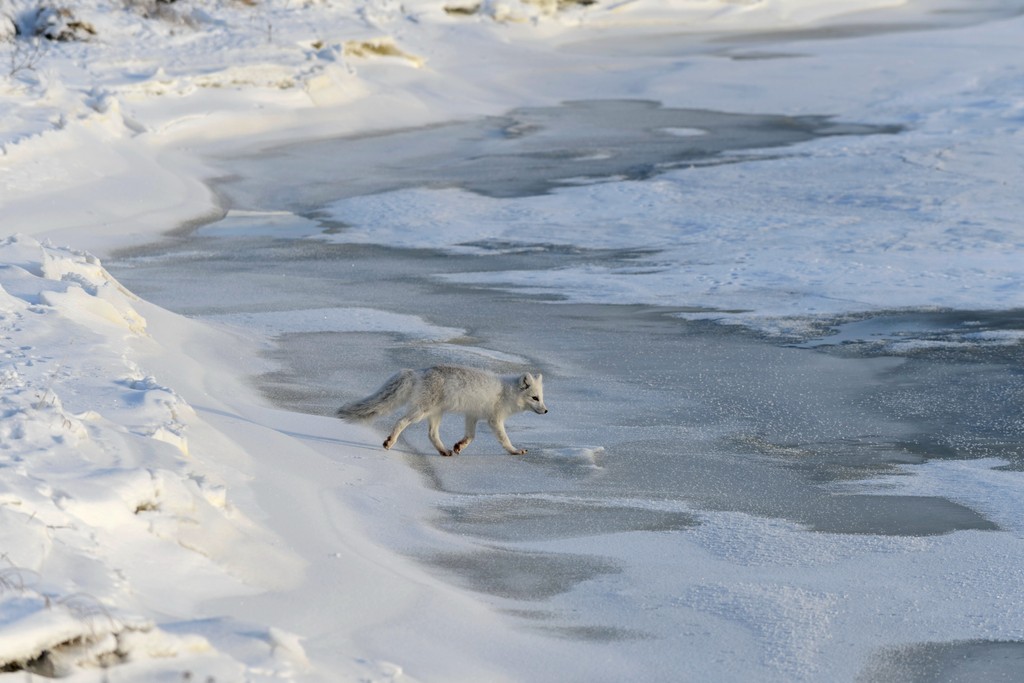 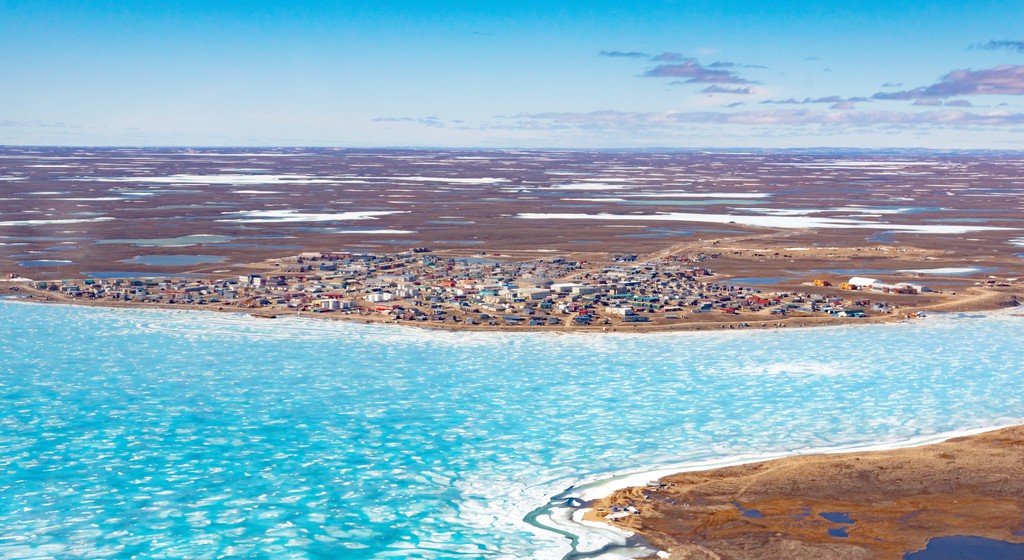 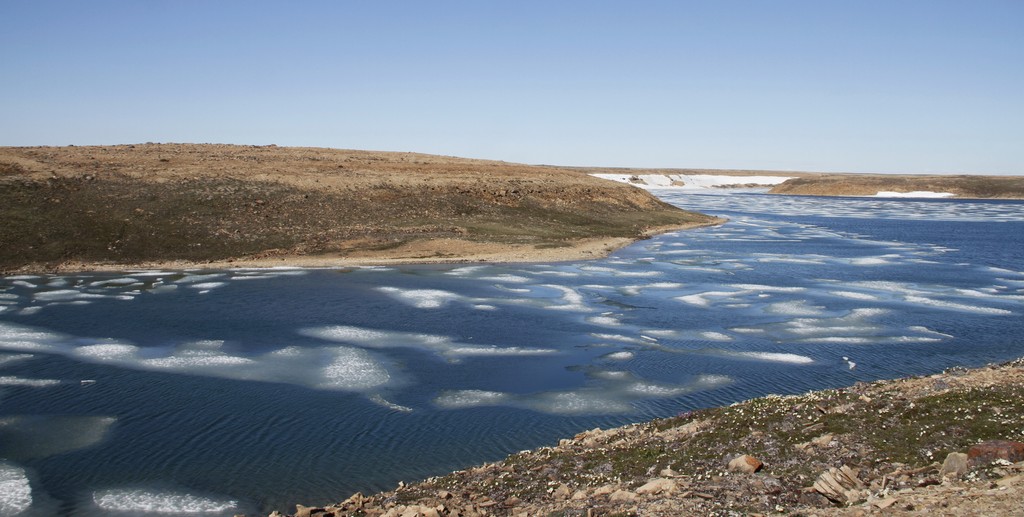 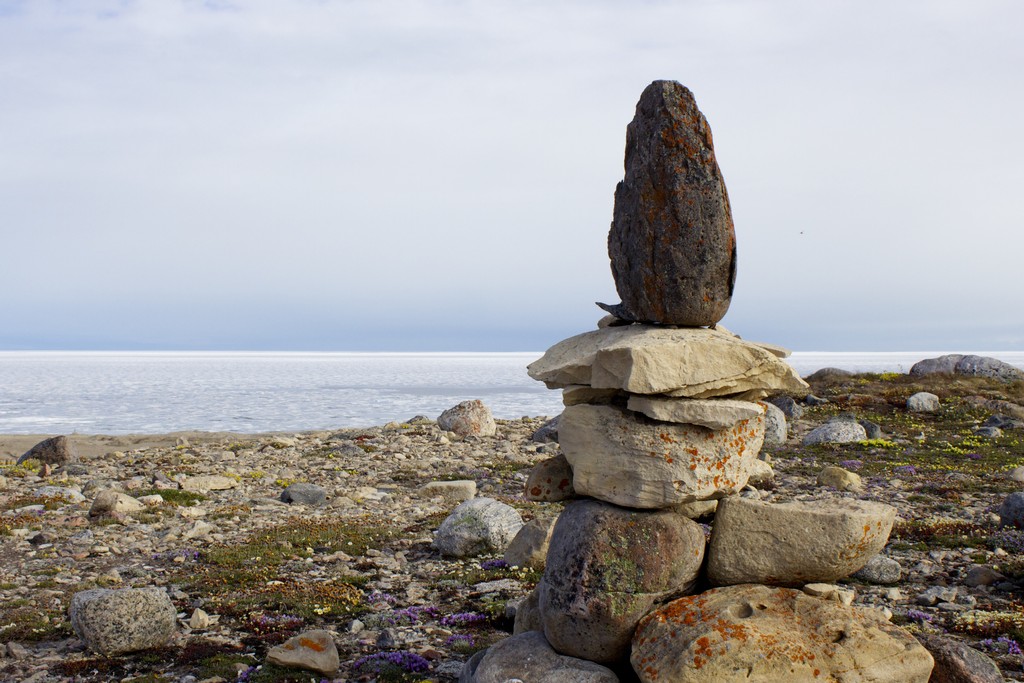 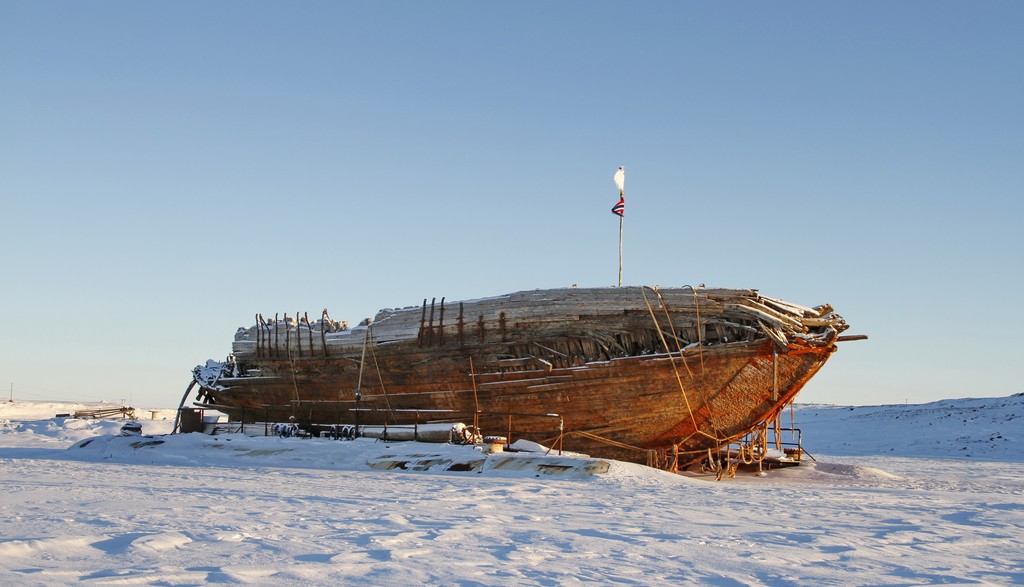