The Raton Mesas are a collection of tablelands located to the east of the Rocky Mountains in the US states of Colorado and New Mexico. They also extend east into the extreme northern Oklahoma panhandle. There are 267 named high points in the Raton Mesas. Little Fishers Peak Mesa (9,032 ft/2,753 m) is the highest point in the region while the most prominent is Sierra Grande (8,711 ft/2,655 m). 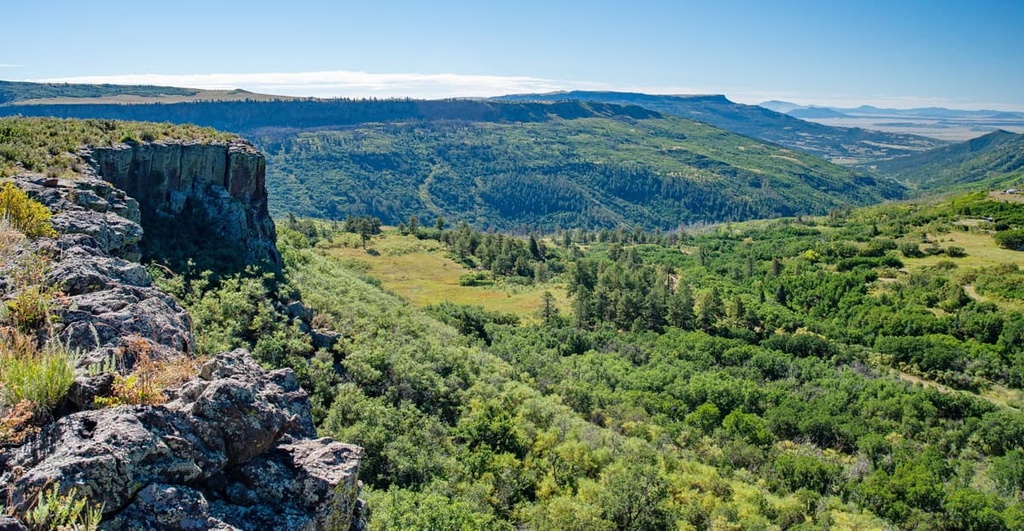 Extending for nearly 100 miles (161 km) eastward from Raton, New Mexico to the Oklahoma panhandle, the Raton Mesas form a transitional zone between the Great Plains proper and the southern Rocky Mountains.

At times, high tablelands from Bartlett Mesa westward have been referred to as the “Raton Mountains.” However, due to their geologic history and structure, they’re more appropriately designated as mesas.

Situated at over 7,800 feet (2,377 m) along the Colorado–New Mexico border, Raton Pass separates the foothills of the Sangre de Cristo Range to the west from mesa country to the east. Raton Pass connects the Upper Arkansas River drainage to northern New Mexico and is a historically significant landmark of the nineteenth-century Santa Fe Trail.

The Raton Coal Field in New Mexico and the Trinidad Coal Field in Colorado are also located in the Raton Mesas region. Both coal fields have been used for coal and natural gas production for decades.

The Raton Mesas are volcanic in origin. Millions of years ago, ancient lava flows covered portions of the area, protecting the mesas from erosion and leaving behind impressive, elevated tablelands with precipitous sides.

Each mesa is capped by hard basalt that was poured out from numerous volcanic vents as molten lava. Eventually, the lava cooled and solidified into very erosion-resistant igneous rock, which has protected comparatively soft shale, coal-bearing shale, and sandstone from erosion.

At one point, the surface of the lower plains was continuous with the tops of the highest mesas in the Raton Mesas region. Softer rock that was not protected by lava, however, has since been worn away by rain and streams.

The Raton Mesas lie in an ecological region known as the Southwestern Tablelands, which represents a transitional zone between the cropland of the High Plains and the rugged montane forests of the Southern Rockies.

The flat-topped mesas in this region are predominantly home to grassland ecosystems. However, their steep sides also sustain stands of ponderosa pine, quaking aspen, Douglas fir, and white fir. Pinyon pine, juniper, and Gambel oak are also known to thrive at lower elevations in the region.

Many wildlife species thrive in the Raton Mesas region, but the most notable are black bears, cougars, mule deer, beavers, and elk.

The Raton Mesas region has a long history of human inhabitation. In the early 1700s, when the first Spanish missionaries arrived east of the Rocky Mountains, many nomadic and semi-nomadic tribes lived in what is northeast New Mexico and southeast Colorado, including the Ute, Cheyenne, Apache, Comanche, and Kiowa.

The US took possession of most of the land to the east of the Rocky Mountains, including the present-day Raton Mesas region, in 1803, as part of the Louisiana Purchase.

In 1821, an American was credited for blazing a path over Raton Pass to strengthen trade relations with the Spanish, who still owned and occupied much of the land west of the Rocky Mountains. Though Raton Pass was considered one of the most treacherous segments of the Santa Fe Trail, it quickly became a major transportation and trading route.

In the 1840s, the Santa Fe Trail would also play a key role in American expansionism and the subsequent displacement of Indigenous peoples from their homeland. During this time, the bison hide trade led to a significant decline in the bison populations that Indigenous people used for sustenance. US expansionism and the arrival of many settlers in the region also led to growing hostilities between newcomers and the tribes of the Great Plains.

By the 1860s, most of present-day Great Plains tribes had been forced from their homelands and placed on reservations across Oklahoma, Utah, Wyoming, and Colorado.

Best Hikes in the Raton Mesas

That said, there are many beautiful parks and natural attractions in the area that are worth visiting. Here are some of the best places to check out during your next trip to the Raton Mesas.

Fisher Peak State Park is named for Fishers Peak, a prominent volcanic feature of Trinidad, Colorado. After the coal mining boom in the late 1800s, the peak and surrounding wilderness were sold off to a French billionaire. The 19,000-acre (7,689 ha) property, known as Crazy French Ranch, was inaccessible to the public, but it also wasn’t highly developed or used for farming.

The park is flanked by Bartlett Mesa and Little Horse Mesa. It features a historic coal mining camp and about 13 miles (21 km) of hiking trails.

The Lake Dorothey State Wildlife Area encompasses about 4,500 acres (1,821 ha) of terrain, but it contains no paved roads or designated trails. Visitors to the park should be equipped to spend time in the backcountry unless they’re simply making the short walk to Lake Dorothey via the service road.

Visitors to the monument are encouraged to visit the visitor center, which features exhibits about the volcano and the area’s unique geology and cultural history. While at the national monument, you can explore several miles of hiking trails that lead to the bottom of the extinct volcano and around its rim.

Looking for a place to stay near the Raton Mesas? Here are some of the closest major cities to the Raton Mesas to check out during your next visit to the region.

Raton lies just to the south of Raton Pass on the Colorado–New Mexico Border. The city was founded at the site of Willow Springs, a stop along the historic Santa Fe Trail. It was also the site of the Atchison, Topeka, and Santa Fe Railway in 1879 and quickly developed into an epicenter for mining.

Today, Raton has just over 6,000 residents. Despite its modest size, however, Raton’s location at the base of Raton Pass makes it an excellent destination for visitors looking to explore Capulin Volcano, Sugarite Canyon, or Cimarron Canyon.

Home to over 100,000 residents, Pueblo is Colorado’s ninth most populous city and is the largest city near the Raton Mesas region. The city sits at the confluence of the Arkansas River and Fountain Creek on the western edge of the Great Plains. Pueblo offers many miles of scenic hiking and biking trails, as well as a variety of unique lodging and dining options.

Trinidad is located about 21 miles (34 km) to the north of Raton, New Mexico in the Purgatoire River Valley. Like Raton, Trinidad is a small town that was established by Spanish and Mexican traders on the Santa Fe Trail.

Nowadays, Trinidad is home to a diverse array of shopping, dining, and outdoor recreation opportunities as well as a bustling arts scene. Within Trinidad, the Purgatoire River offers excellent fishing opportunities. The nearby Fisher’s Peak State Park also boasts many miles of hiking and cycling trails, watersports opportunities, and camping options. 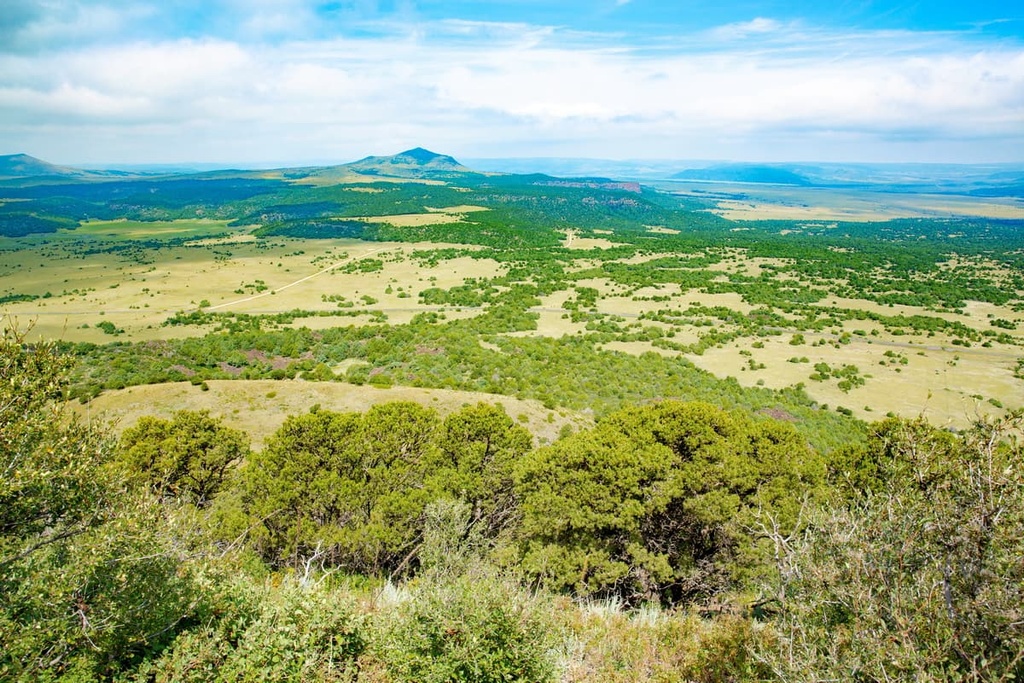 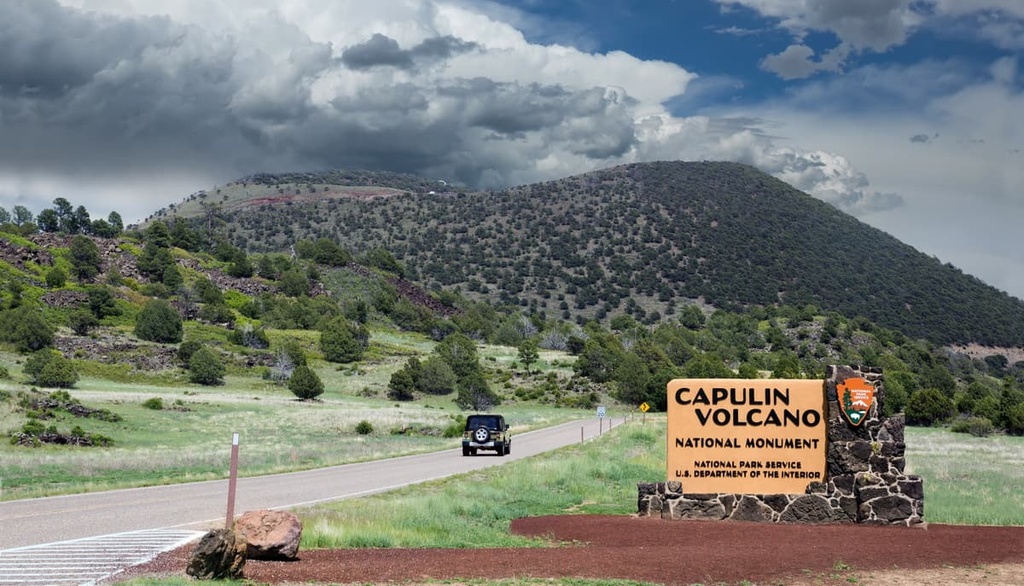 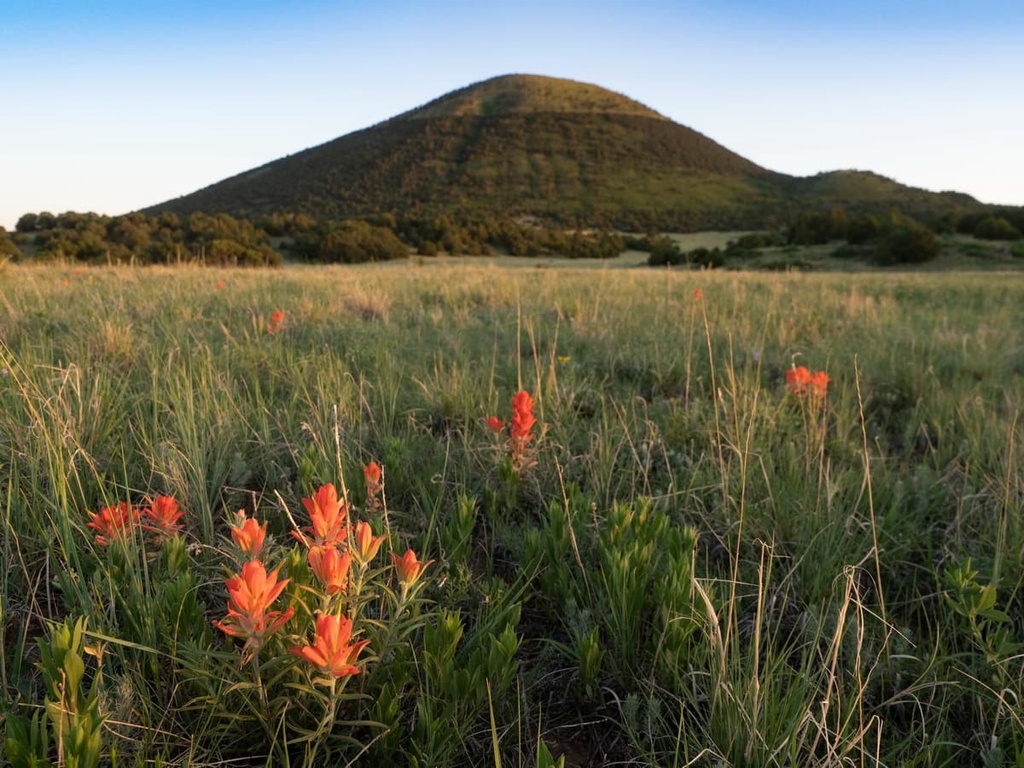 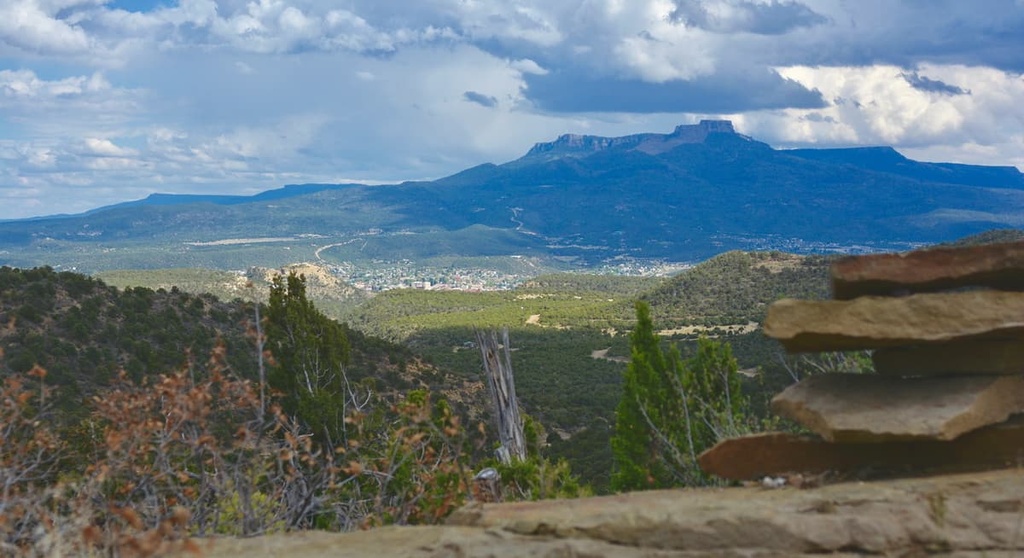 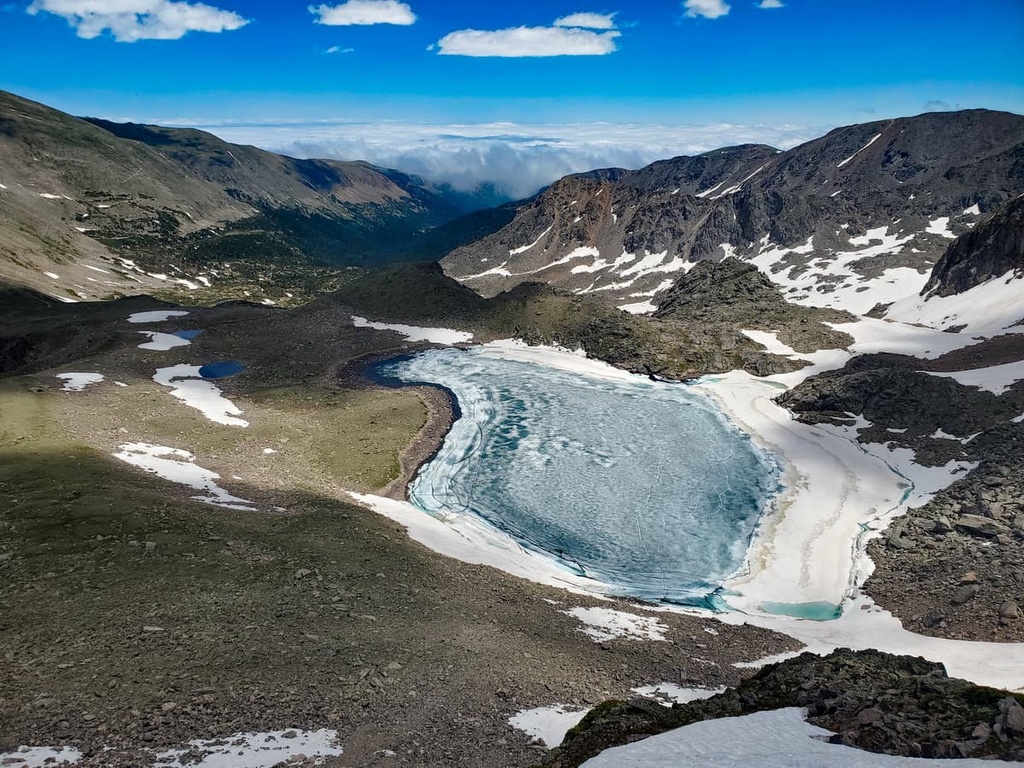