The Aquarius Plateau is a physiographic region located in southern Utah in the southwestern US. The tallest and most prominent point on the plateau is Bluebell Knoll at 11,325 ft (3,452 m) in elevation and with 2,920 ft (890 m) of prominence. 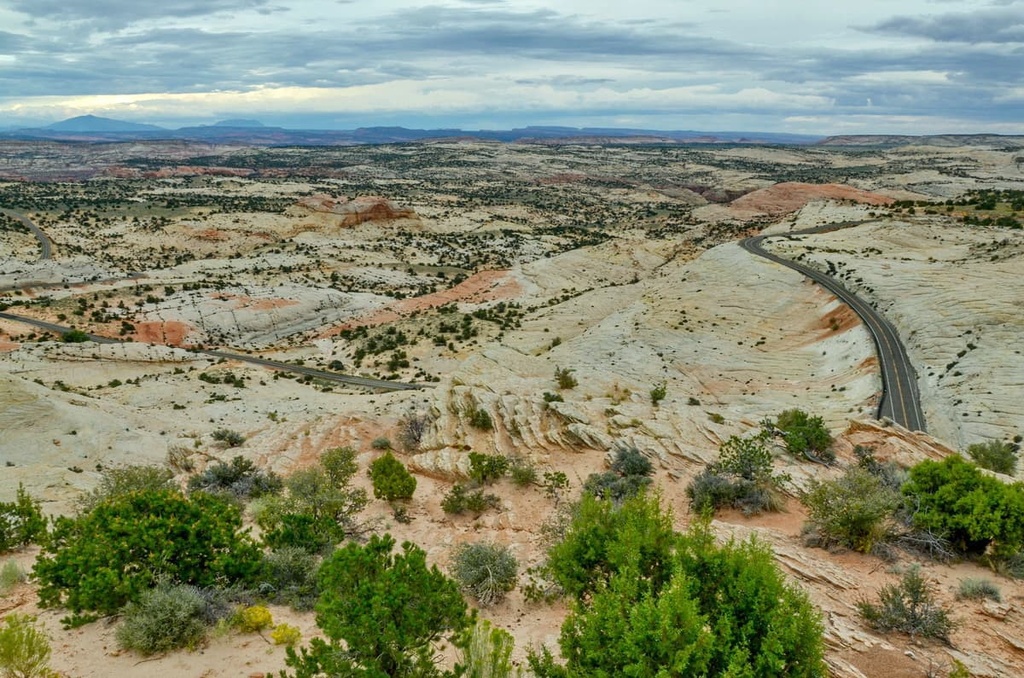 The Aquarius Plateau is located in southern Utah, near the state’s border with Arizona. Elevations throughout the plateau range from around 5,000 feet (1,523 m) up to the summit of Bluebell Knoll.

Rolling peaks can be found throughout the plateau alongside numerous lakes. Even the tallest elevations of the Aquarius Plateau are often heavily forested.

Within the plateau lie numerous places for outdoor recreation. Some of the most well-known recreation areas on the plateau are Dixie National Forest, Bryce Canyon National Park, and Box Death Hollow Wilderness Area.

The Colorado Plateau is a relatively stable geological feature that has experienced minimal folding over the past 600 million years. Rather than drastic changes over a short period of time, the Colorado Plateau was slowly uplifted to its current height.

Tectonic shifts in the region further uplifted the portion of the Colorado Plateau that is now known as the Aquarius Plateau. As the elevations began to rise within the plateau, the grade of rivers were steepened, giving them more force to carve out the landscape that is apparent today.

The Colorado Plateau and all of its sub-sections are important geological features that help showcase the many layers of rock in the Earth’s crust. Nearby deep canyons provide geologists easy access to these unique rock columns.

Some of the major peaks within the Aquarius Plateau include Bluebell Knoll, Canaan Peak, Mollies Nipple, Barney Top, and Golden Throne.

A variety of flora thrives throughout the Aquarius Plateau. The landscape is often categorized into three distinct ecological zones.

At the highest elevations of the plateau live dense populations of fir, spruce, and aspen trees. Vast meadows can also be found at the top of the plateau, along with numerous small lakes.

The mid-elevations of the Aquarius Plateau are home to ponderosa pines while lower elevations are often filled with pinyon and juniper pine.

Meanwhile, the fauna that lives on the plateau is similar to that of much of the surrounding region. Utah prairie dog, cougar, bobcat, and wild turkey roam throughout the plateau. Other common animal species include antelope, cottontail rabbit, golden eagle, and blue grouse.

Groups of humans have lived on the Aquarius Plateau for thousands of years. Petroglyphs and other cultural artifacts in the region date back around 2,000 years to the time of the ancestral Puebloans.

In the 1770s, the first people of European descent arrived in the region. Many of these early travelers were looking for a pathway to connect present day New Mexico and California.

In the early 1800s, Brigham Young sent a group of Mormons to Utah in order to claim what they believe to be their promised land. While the first groups settled in northern Utah, by the mid-1800s, many Mormons were attempting to establish communities within the Aquarius Plateau.

These Mormon settlements were met with resistance from local Tribal Nations. The Mormons were often supported by American troops and other settlers in their efforts to force Indigenous peoples of the region off of their homelands.

Throughout the 1800s and early 1900s, numerous battles, massacres, and wars broke out in the region. By the early 1900s, many of the Tribes had been removed from the region and forced onto reservations.

Dixie National Forest was established in 1905, becoming one of the first federally managed areas in the region. A few decades later, in 1928, Bryce Canyon National Park was established.

Best Hikes on the Aquarius Plateau

The Aquarius Plateau is home to numerous parks, forests, and hiking routes. Here are some of the most popular hiking regions in the area:

Dixie National Forest is situated within the Aquarius Plateau, spanning 1.8 million acres (728,400 ha) across southern Utah. Though not as popular as some of the nearby national parks, the forest is still home to a multitude of hiking trails of varying levels of difficulty.

Though forested sections can be found throughout the national forest, many of the routes offer stunning views of the red rocks in the region. Cascade Falls Trail is a short out-and-back trail that hugs along the side of red rock canyon. After a rainy day, the falls can be seen cascading down the side of the cliff.

Bryce Canyon National Park is perhaps the most notable hiking destination within the plateau. The park covers 35,838 acres (14,500 ha) and features massive natural amphitheaters and hoodoos.

The most popular trail in the park is the Navajo Loop and Queen’s Garden Trail. This 3 mile (4.8 km) loop trail has 646 ft (197 m) of elevation gain and features some of the best views of the park’s unique rock formations. Many of the trails within the park allow visitors to witness the dramatic red rock landscape.

Other popular trails in the park include the Fairland Loop, Peekaboo Loop, Sunset Point to Sunrise Point, and Wall Street and Queens Garden Loop.

Looking for a place to stay near the Aquarius Plateau? Here are some of the best cities and villages to check out in the region:

Kanab is located along the southern border of both Utah and the plateau. This small city is home to around 5,000 people, but it acts as a gateway to some of the best parks, forests, and trails in the region.

The city is surrounded by red rock desert, giving it a distinct southwest landscape. Old abandoned film sets can also be found within the city limits, too, offering a unique experience alongside the multitude of available outdoor activities. Locally owned shops and restaurants can be found in the downtown section of the city.

Located just west of the plateau lies St. George, a city with a population of around 70,000 people. The city lies along the northeastern edge of the Mojave Desert and is home to Dixie State University. St. George is home to a plethora of outdoor activities throughout the year, including hiking, biking, trail running, canyoneering, and skiing.

In addition to exploring the breathtaking landscape around the city, locals and visitors alike can also visit the Tuacahn Amphitheater and the Southwest Symphony Orchestra in St. George. 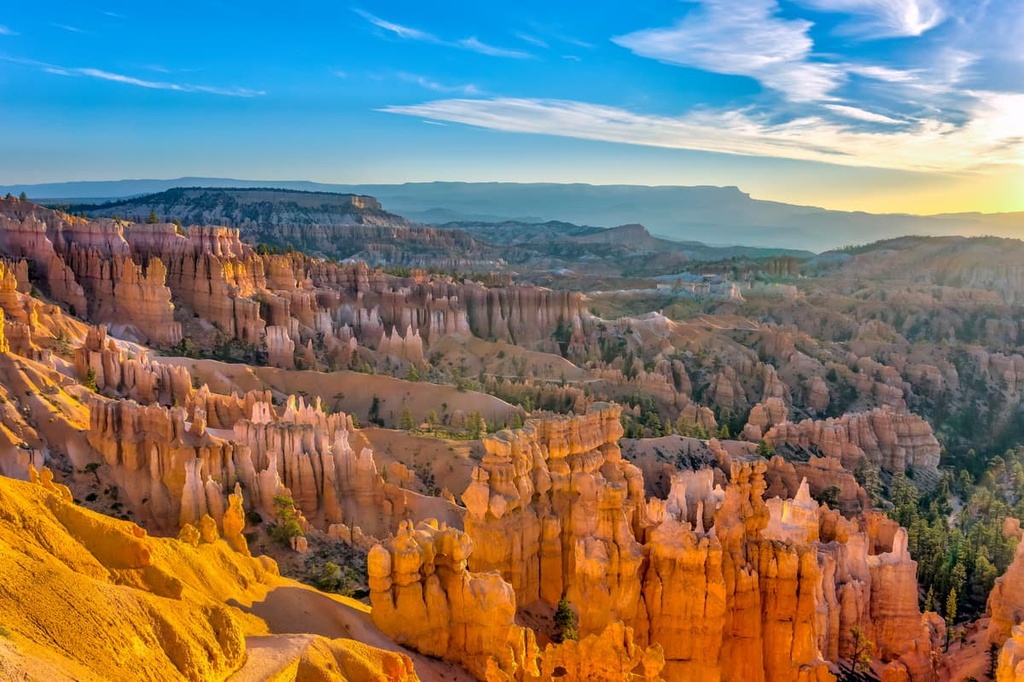 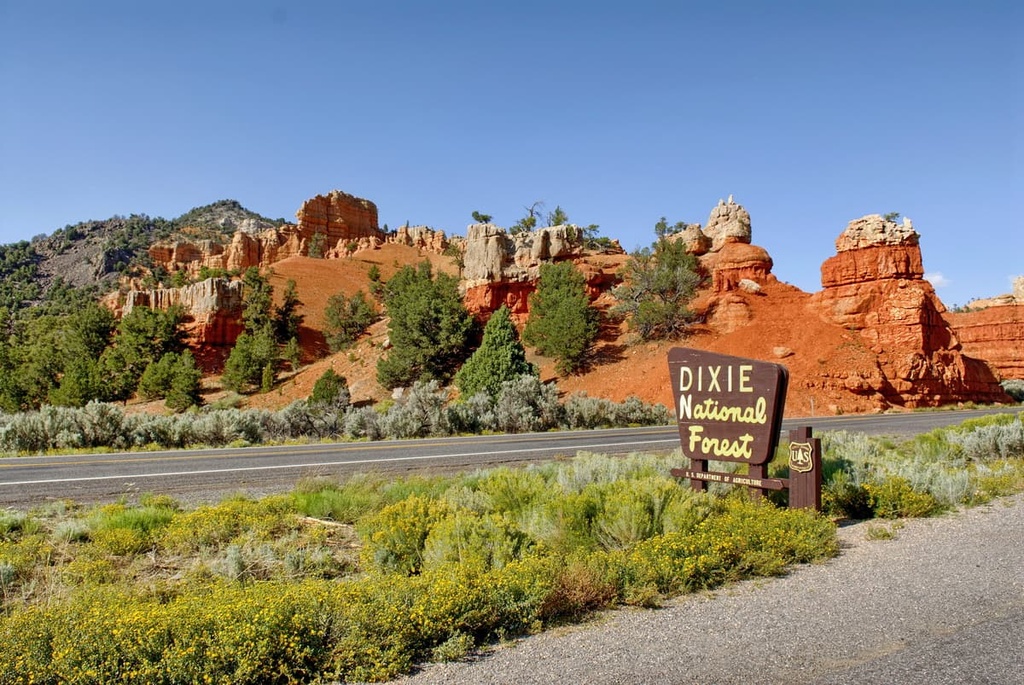 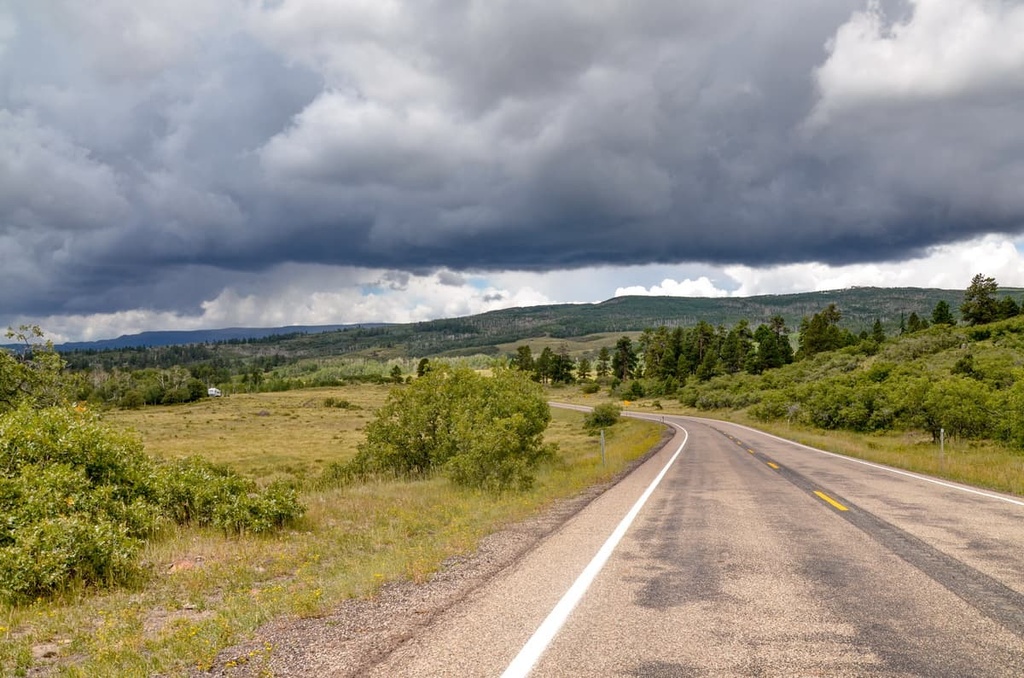 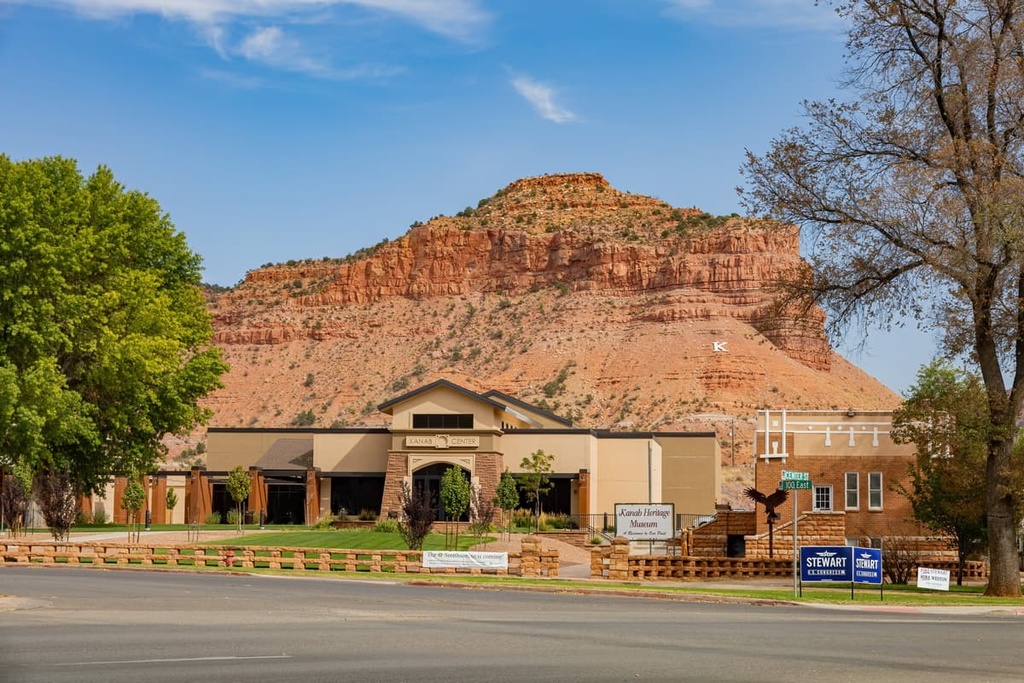 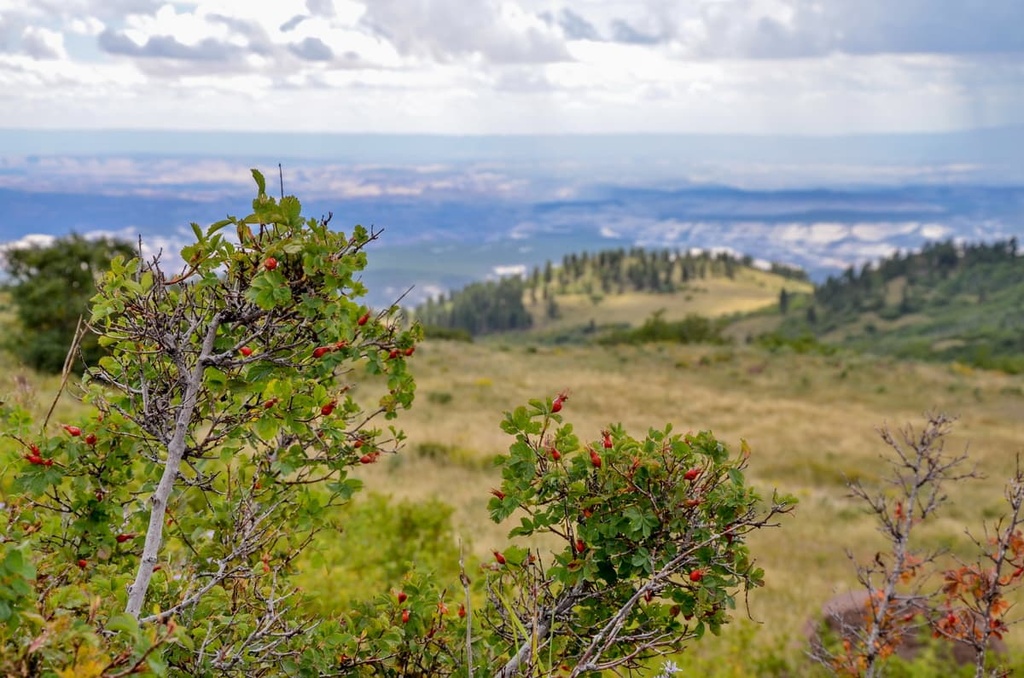