4 136 m
Elevation
Elevation is the altitude of a place
above sea level.

264 m
Prominence
Peak’s prominence is the least
vertical to be covered to get from the
summit to any other higher terrain.

The Spanish Peaks were designated a National Natural Landmark in 1976 as one of the best known examples of igneous dikes. 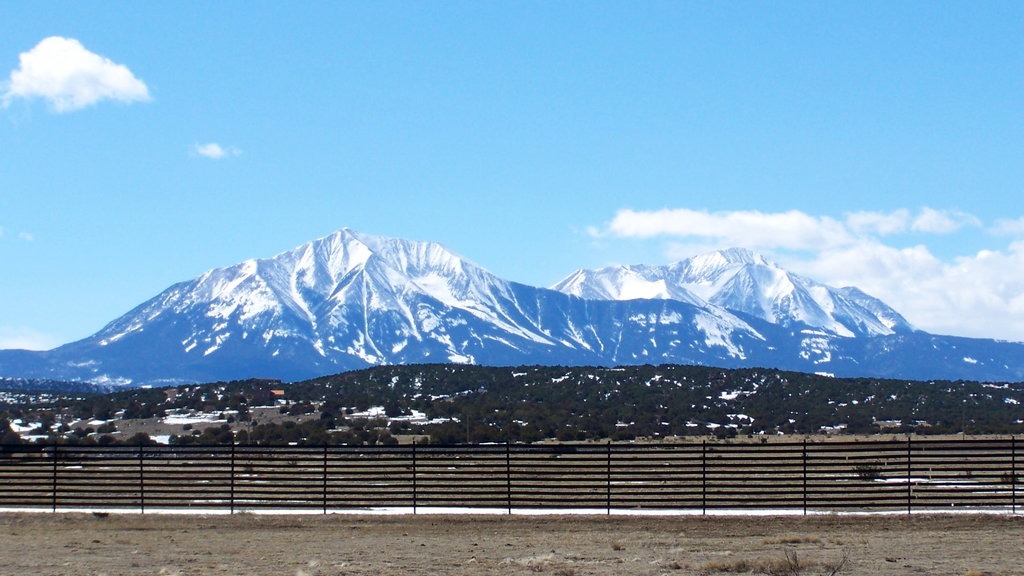