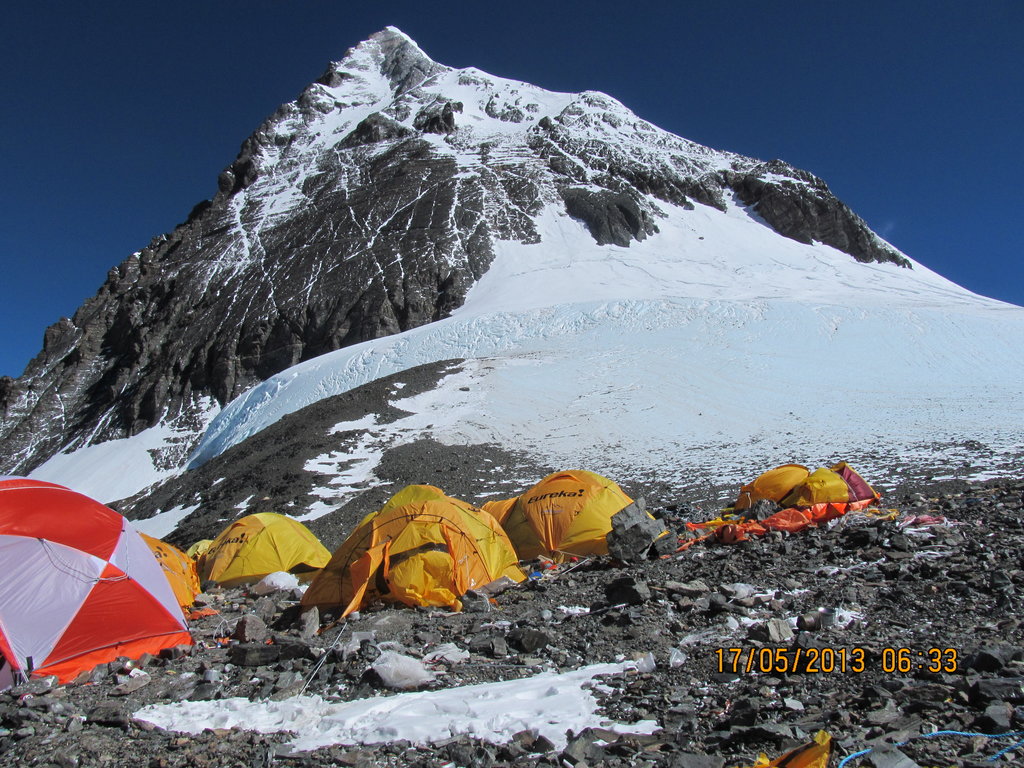 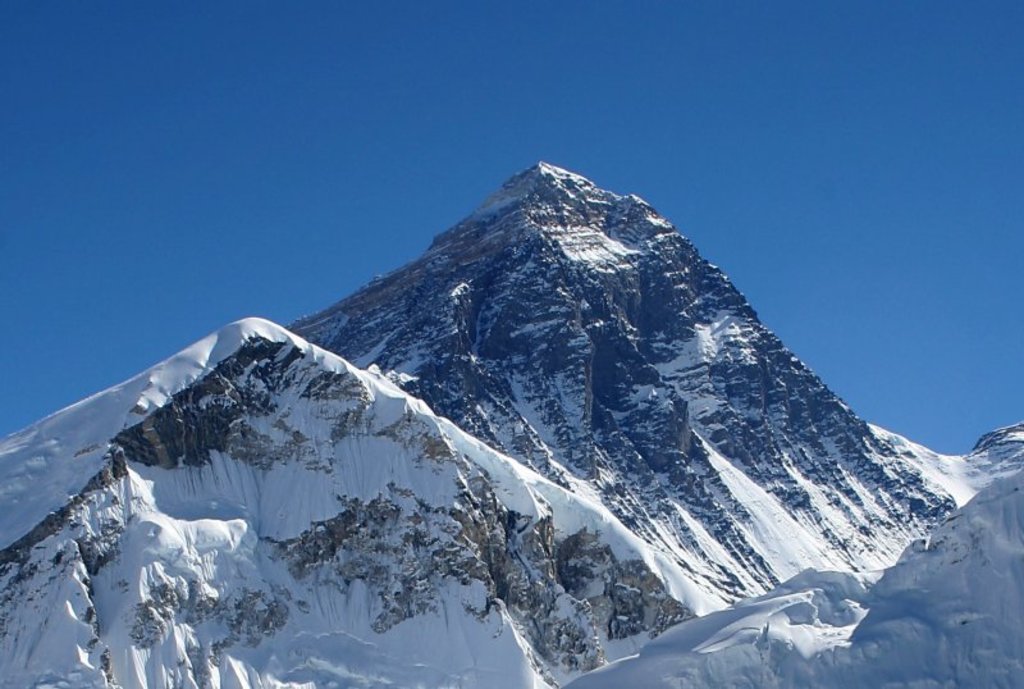 Add photo
8 765 m
Elevation
Elevation is the altitude of a place
above sea level.

130 m
Prominence
Peak’s prominence is the least
vertical to be covered to get from the
summit to any other higher terrain.

The South Summit of Mount Everest is the second-highest peak on Earth, and is a subsidiary peak to the primary peak of Mount Everest. Although its elevation above sea level of 8,749 metres (28,704 ft) is higher than the second-highest mountain on Earth, K2 (whose summit is 8,611 metres (28,251 ft) above sea level), it is only considered a separate peak and not a separate mountain as its prominence is only 11 meters.

The peak is a dome-shaped peak of snow and ice, and is connected to the summit of Mount Everest by the Cornice Traverse and Hillary Step. It was first climbed by Charles Evans and Tom Bourdillon on the 1953 British Mount Everest expedition, on May 26, 1953. They were unable to continue on to the primary summit, but Edmund Hillary and Tenzing Norgay, the next pair to make a summit bid, traversed the South Summit to reach the main peak. The distance separating the two summits is approximately 130 metres (430 ft).

A geologist with a 1965 Indian Everest expedition discovered a deposit of fossils of seashells in limestone about 100 feet above the South Summit. This expedition put nine climbers on the main summit.

Describing his first ascent of Mount Everest without supplemental oxygen in 1978, Reinhold Messner described the South Summit as "quite a milestone for me".

During the 1996 Mount Everest disaster, mountain guide Rob Hall and three other people died at the South Summit while descending from the main summit in an unexpected blizzard. Hall survived overnight, and established radio contact the following day, but froze to death later that day, May 11, 1996. His body remains on the South Summit.

In 2012 Dr. Eberhard Schaaf died on descent at the south summit from altitude sickness.
There's a difficult alpine trail (T6) leading to the summit.