1 276 m
Elevation
Elevation is the altitude of a place
above sea level.

834 m
Prominence
Peak’s prominence is the least
vertical to be covered to get from the
summit to any other higher terrain.

The summit of Old Speck is on the southern boundary of Grafton Notch State Park. The Appalachian Trail, a 2,170-mile (3,490 km) National Scenic Trail from Georgia to Maine, runs along the Mahoosuc Range, 0.3 miles (0.5 km) west of the summit of Old Speck. A short side trail runs from the Appalachian Trail to the summit of the mountain. There is a fire tower, which is no longer used for fire spotting but is now used to obtain a better view (from the ground, views are limited as the summit is wooded, but an excellent 360 degree view is present for those who ascend the fire tower). Speck Pond is located below the mountain's summit, at 3,400 feet (1,000 m), and provides an ideal spot for the more adventurous of fly fishers, because it is annually stocked with brook trout. The Appalachian Trail descends 1.1 miles (1.8 km) from a location near the summit of Old Speck Mountain to the pond.
There's a trail called Grafton Loop Trail leading to the summit. Old Speck Mountain is one of the 1 peaks along the Old Speck Trail. 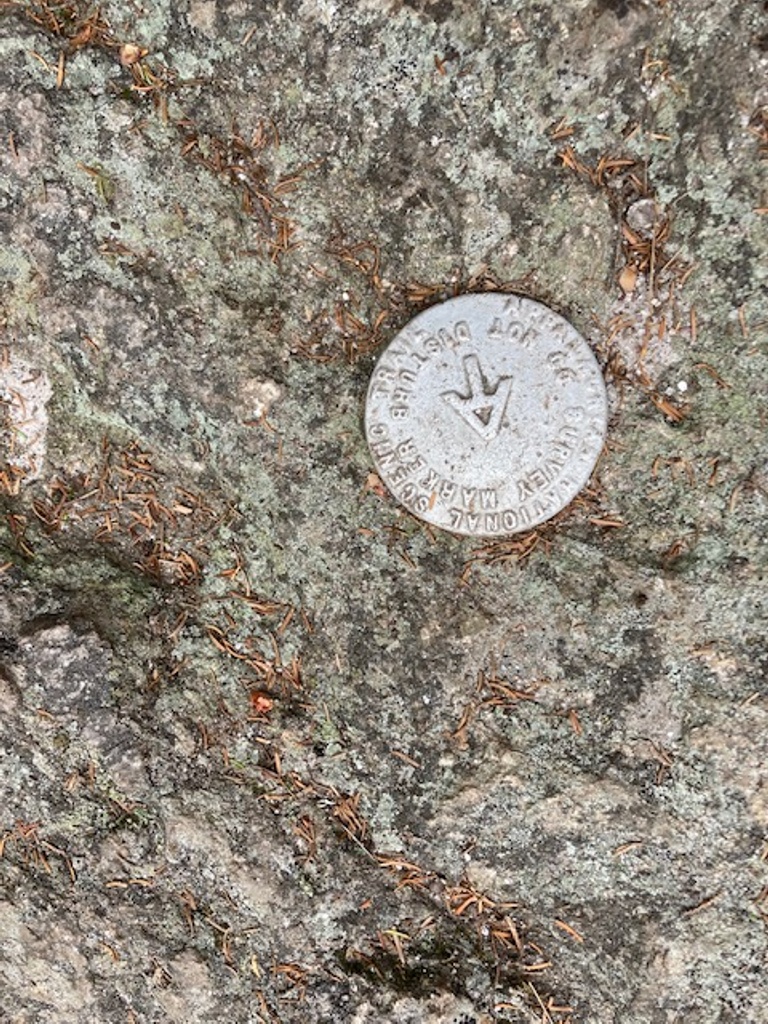 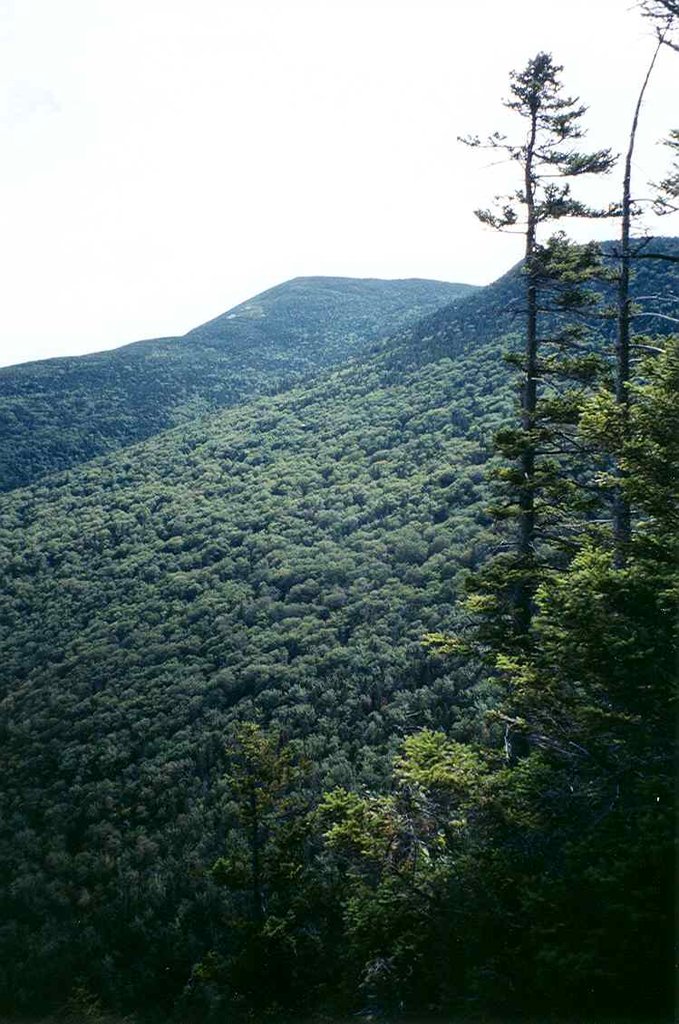 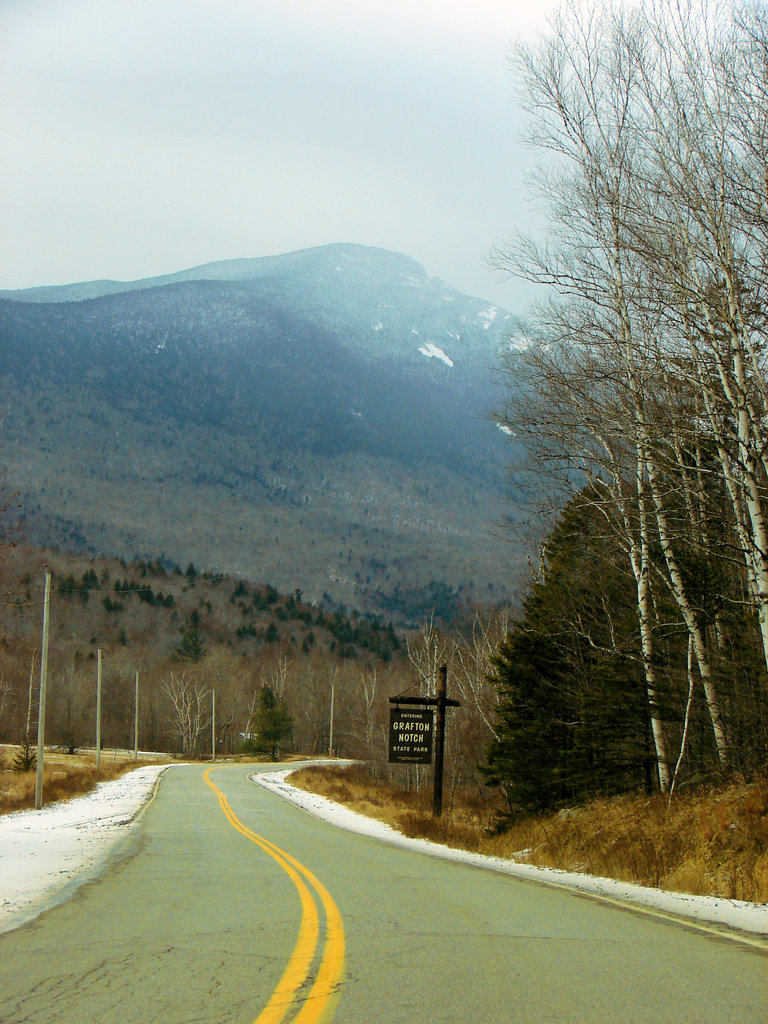