1 300 m
Elevation
Elevation is the altitude of a place
above sea level.

The Twinway, a section of the Appalachian Trail, a 2,186-mile (3,518-km) National Scenic Trail from Georgia to Maine, crosses Zealand. Zealand is a popular hiking destination, with attractions including the Zeacliffs, on the eastern end of its ridgeline, just off the Appalachian Trail, offering dramatic views across Zealand Notch, to the Presidential and Willey Ranges and to Mount Carrigain, as well as Zealand Falls, for which a neighboring Appalachian Mountain Club hut is named, also along the Appalachian Trail, near the notch and downhill to the north from Zeacliffs.
There's a trail called Mt Zealand herd path leading to the summit. 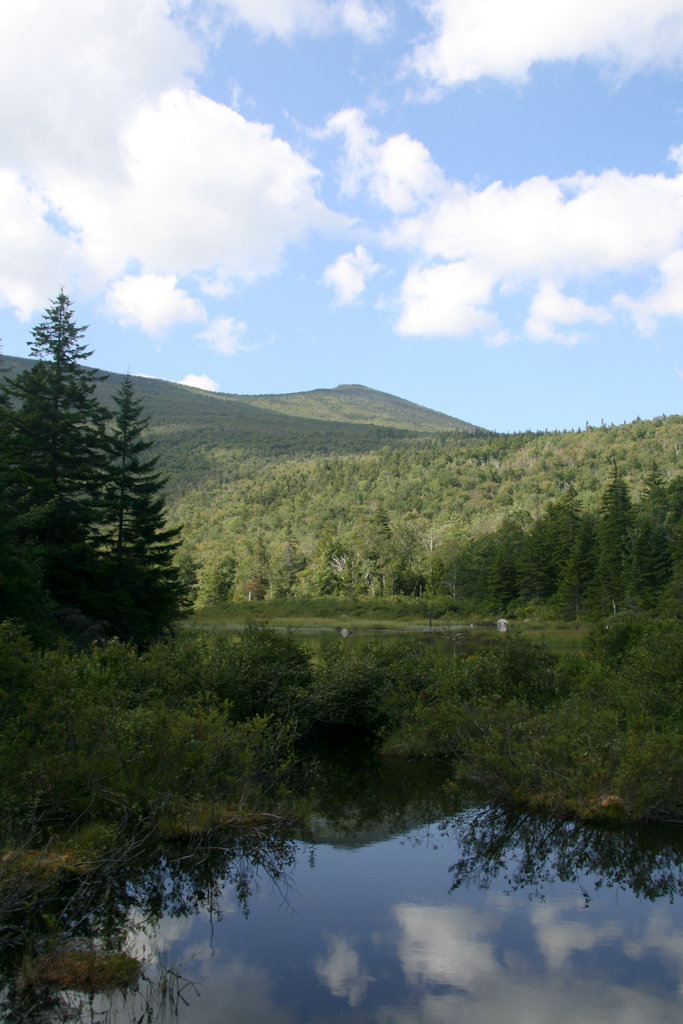 44.172222 N   -71.527778 W
Nearest Higher Neighbor
Mount Guyot - 1.7 km SW
El: 1 396 m / Prom: 65 m
Summit Register
See all
Jeremy Schwartz
Michael Griffin
Check out a downloadable 3D model of Mount Zealand area. A higher resolution model can be found in the PeakVisor mobile app.
Do you have photos of Mount Zealand or know something about it? Please let us know!