1 632 m
Elevation
Elevation is the altitude of a place
above sea level.

Proportional Prominence 618 m
Location
44.328626 N  -71.276976 W
Mount Madison is a mountain in the Presidential Range of New Hampshire in the United States. It is named after the fourth U.S. President, James Madison.

Mountains in the Presidential Range are named for U.S. presidents, with the tallest (Mt. Washington) named for the first president, the second tallest (Mt. Adams) for the second president, and so on. However, due to a surveying error, Mt. Monroe, named after the fifth President, James Monroe, is actually 22 feet (6.7 m) taller than Mt. Madison.

There are many hiking trails on the mountain. A stretch of the Appalachian Trail traverses just below its summit on the Osgood Trail. The Madison Spring Hut, maintained by the Appalachian Mountain Club, is nestled between Mount Madison and Mount Adams and provides rustic lodging in the summer. Reservations generally need to be made far in advance.

Mount Madison is the northernmost peak in the Presidentials. Like most of the range, its summit is above treeline. Due to high winds and low temperatures, hypothermia is a danger even in the summer.
There's a hiking trail (T2) called Gulfside Trail leading to the summit. Mount Madison is one of the 311 peaks along the multi-day Appalachian Trail. 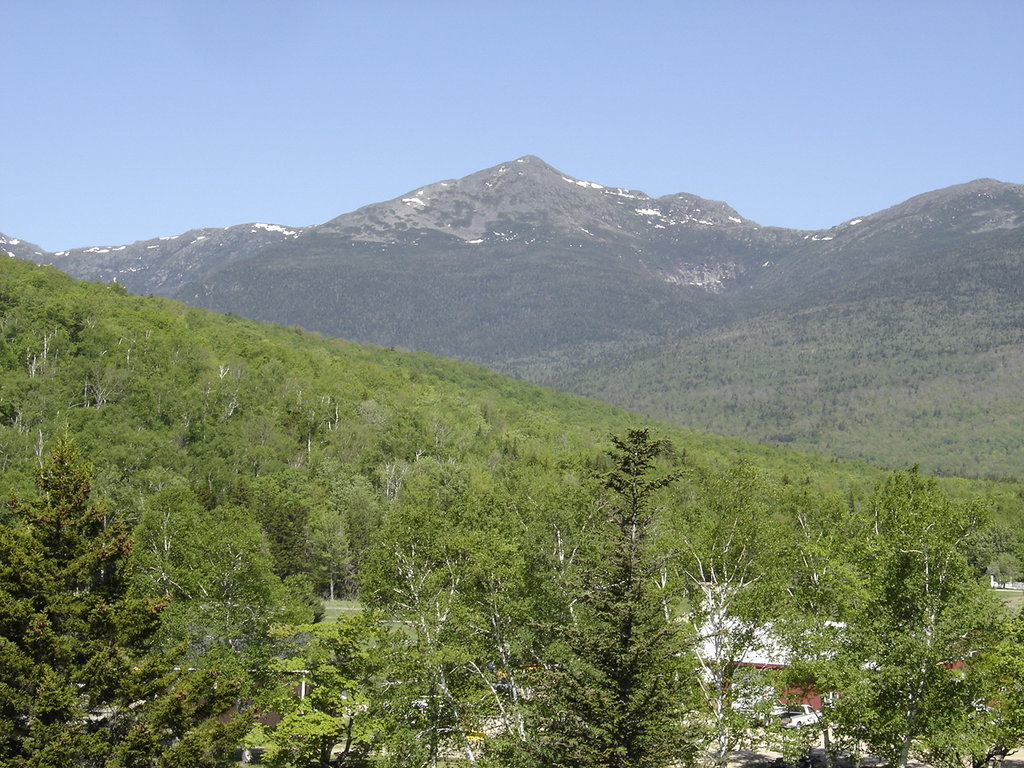 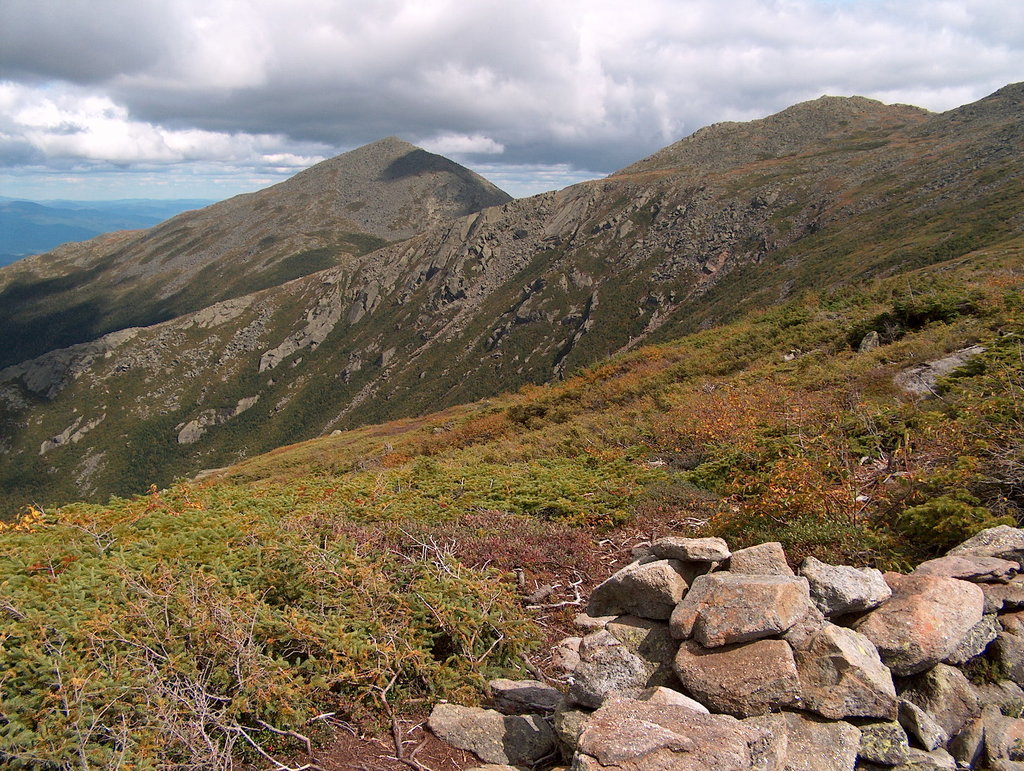 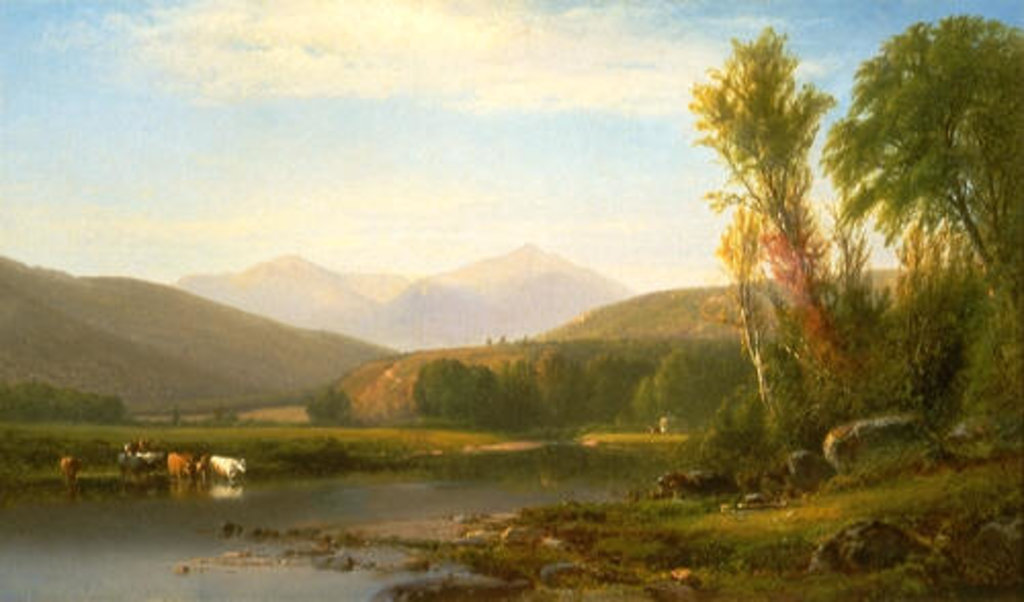