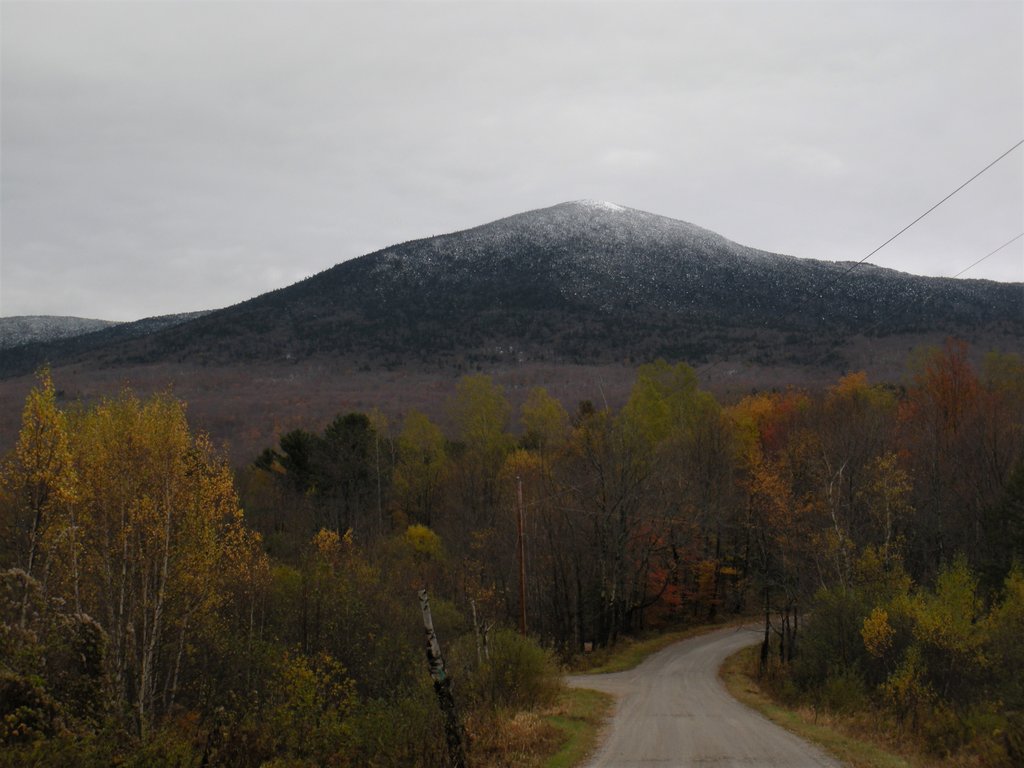 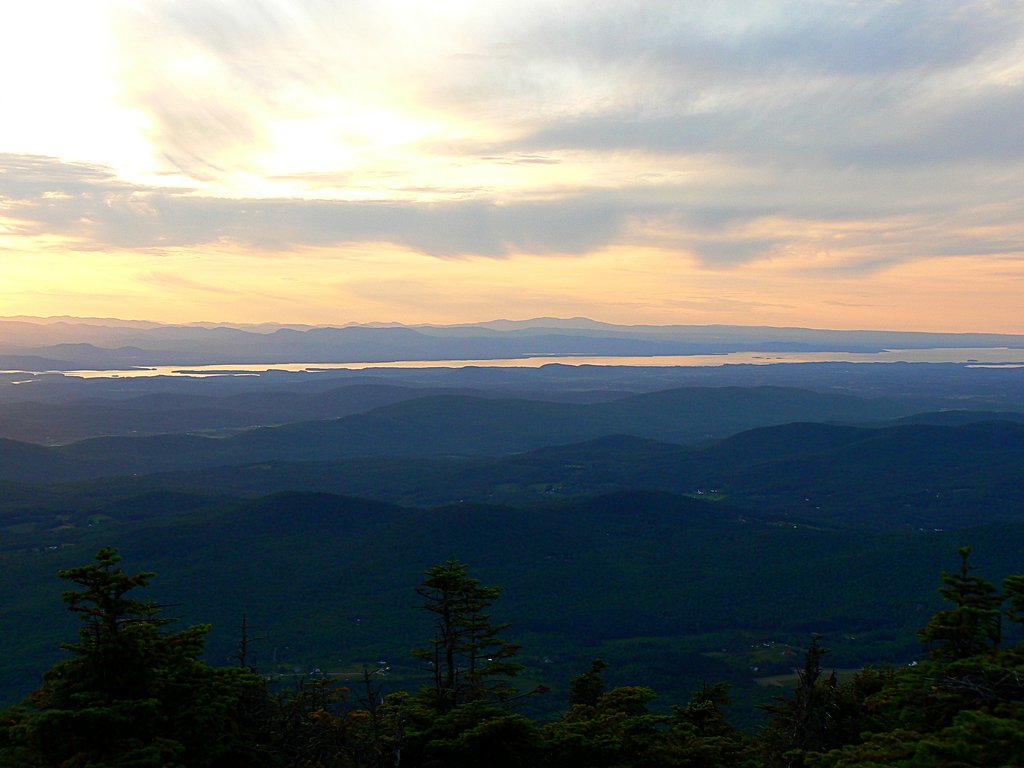 Add photo
1 223 m
Elevation
Elevation is the altitude of a place
above sea level.

96 m
Prominence
Peak’s prominence is the least
vertical to be covered to get from the
summit to any other higher terrain.

Mount Abraham (Mount Abe to locals) is the fifth tallest peak in the U.S. state of Vermont. The summit supports a small amount of alpine vegetation and offers a view of the Champlain Valley and Adirondack Mountains to the west. Mount Abraham is on the Long Trail, a 272-mile (438 km) hiking trail running the length of Vermont. The mountain summit can be reached from the south (Lincoln Gap) or from the north (Lincoln Peak, Mount Ellen, Monroe Skyline). There is no camping permitted at the summit, but Battell Shelter is located roughly one mile from the summit south on the Long Trail.

Mount Abraham is the highest point in Addison County. The mountain — named after Abraham Lincoln, the 16th President of the United States — is part of the Green Mountains' Presidential Range. In 1881 the mountain was known as Potato Hill and this name is stamped on the benchmark at the summit which was reset in 1978.

On June 28, 1973, a pilot flying from Twin Mountain, Vermont to Newburgh, New York was navigating through thick clouds and hit some trees (approx. 3,000 feet elevation) on Mount Abraham. He survived the plane crash. However, parts of the plane (a Cessna 182N, Registration Number N92431) are still on the mountain today.