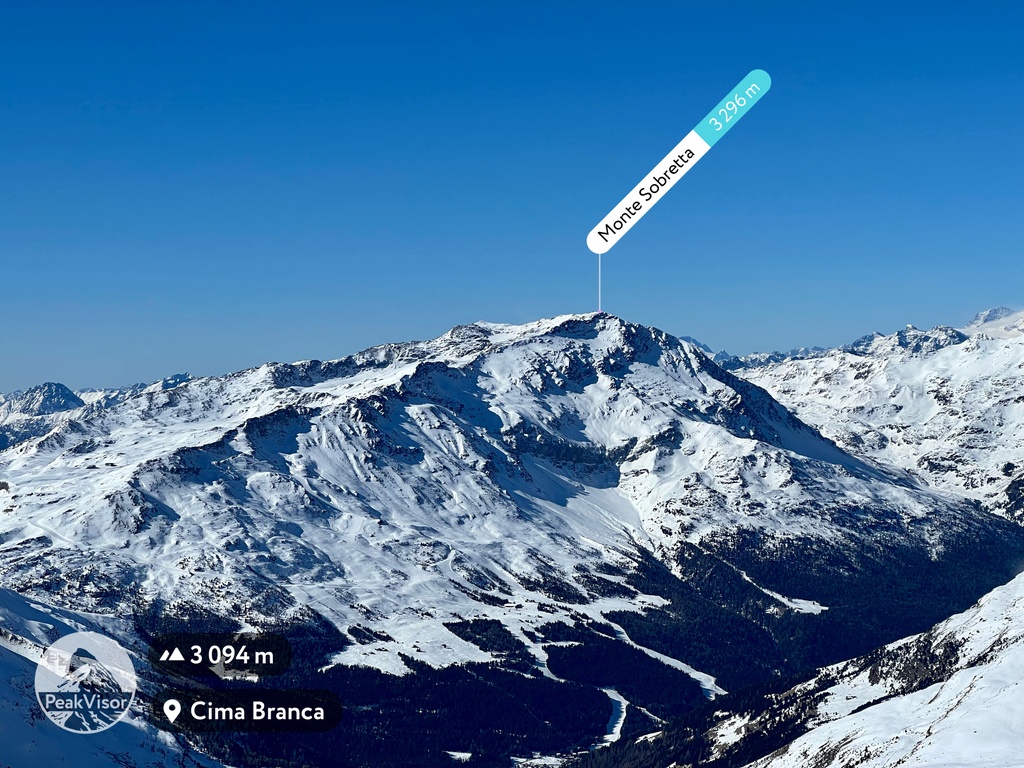 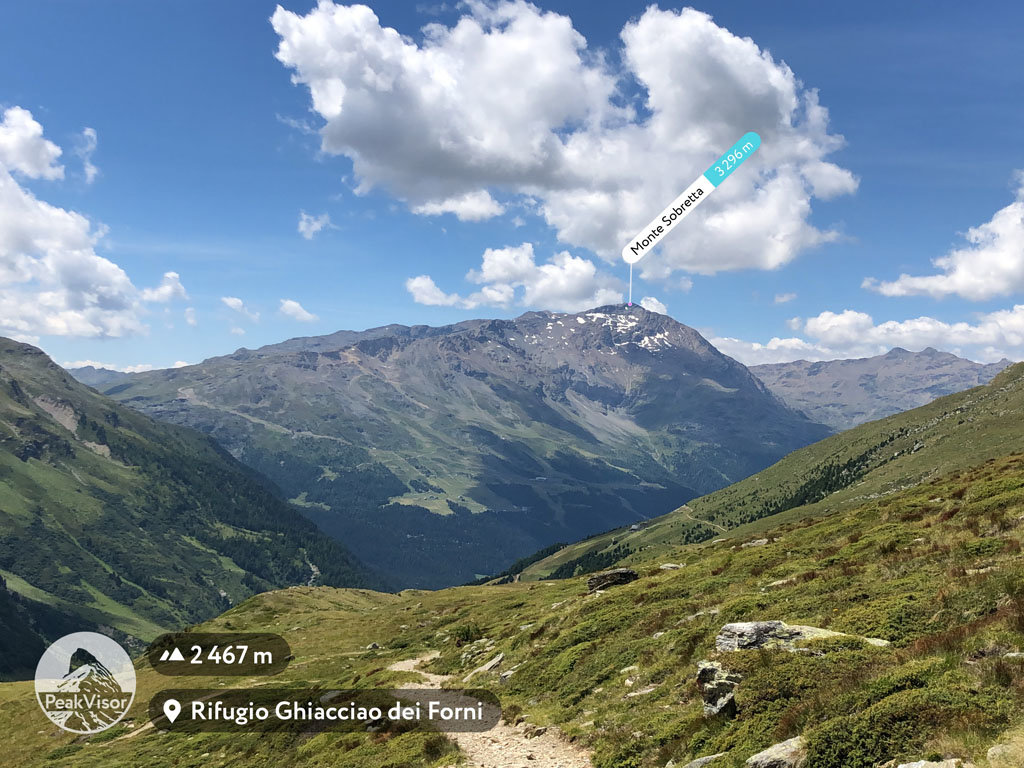 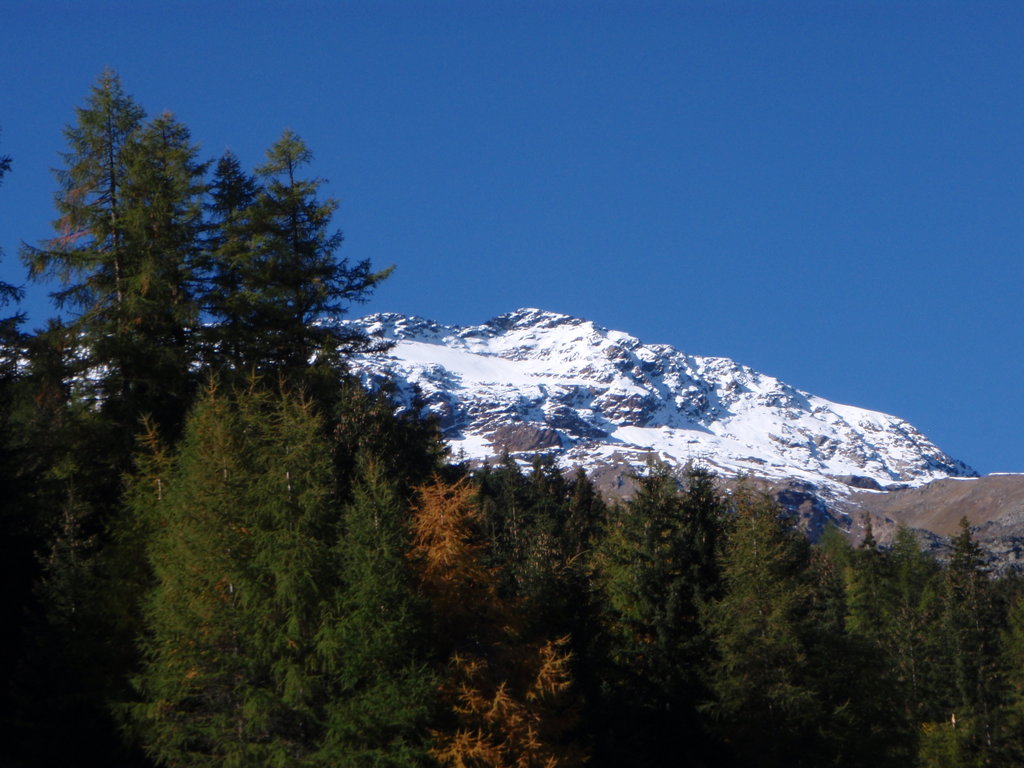 Add photo
3 296 m
Elevation
Elevation is the altitude of a place
above sea level.

836 m
Prominence
Peak’s prominence is the least
vertical to be covered to get from the
summit to any other higher terrain.

This mountain is quite easy to climb, and the view from the summit is considered to be “extremely panoramic.”

The trek up Monte Sobretta begins with a drive from Bormio. Take the road to Caterina Valfurva. Continue to drive along the Gavia Pass. There are several hairpin bends, which later straighten out, after which visitors will descend into a valley (Valle dell’Alpe). There is a stream at the end of the road where visitors can park their cars.

Proceed along the Alpe bridge and follow the trail through open pastures and along the river where there are some ancient late-glacial moraines. At 2,400 m, the path will bend sharply to the right around a large rock face.

Cross a vast plateau and a fluvioglacial plain, which heads towards the mountain. Keep going on a track which has some bumps and small shelves until you reach the proglacial plain near the Alpe Sud Glacier. On crossing the glacier, you will reach the saddle at about 3,200 m. An easy path across a partly snowy ridge leads to the top of the mountain.

Mountaineers will need regular glacier mountaineering equipment. Most of the trip follows a hiking trail, but the stretch over the glacier and ridge calls for adequate equipment such as rope, ice ax, crampons, and perhaps a mountain guide, depending on your level of experience.
There's a demading hiking trail (T3) leading to the summit.

46.448333 N   10.503611 E
Nearest Higher Neighbor
Monte Confinale - 7.8 km NE
El: 3 370 m / Prom: 367 m
Check out a downloadable 3D model of Monte Sobretta area. A higher resolution model can be found in the PeakVisor mobile app.
Do you have photos of Monte Sobretta or know something about it? Please let us know!