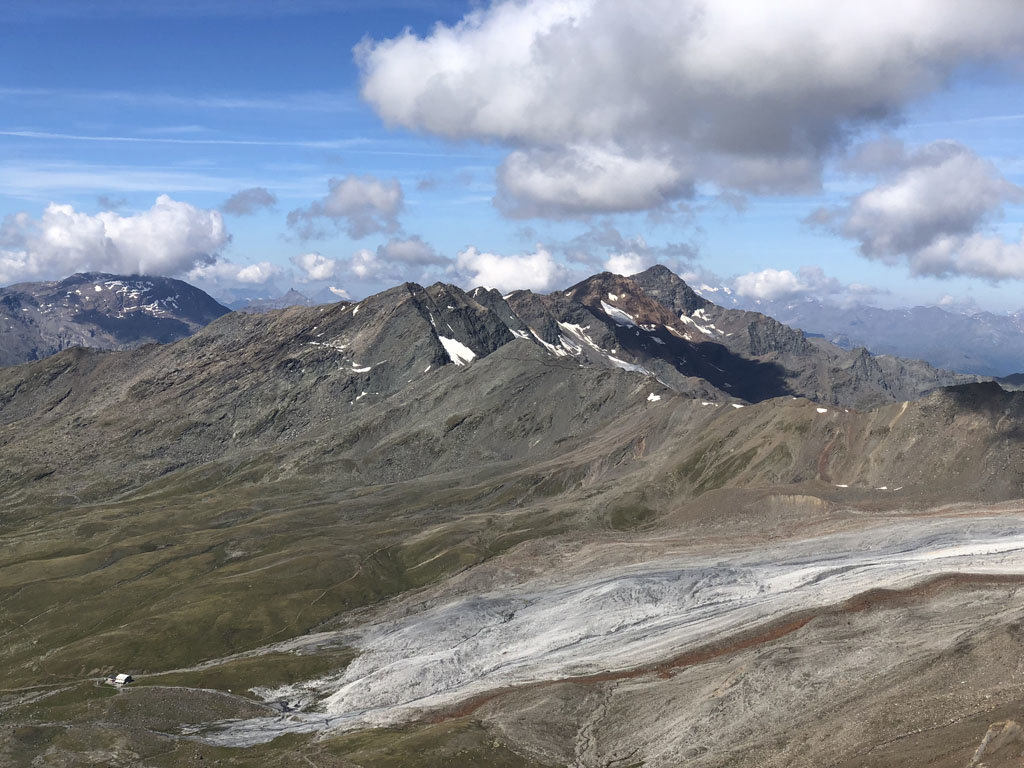 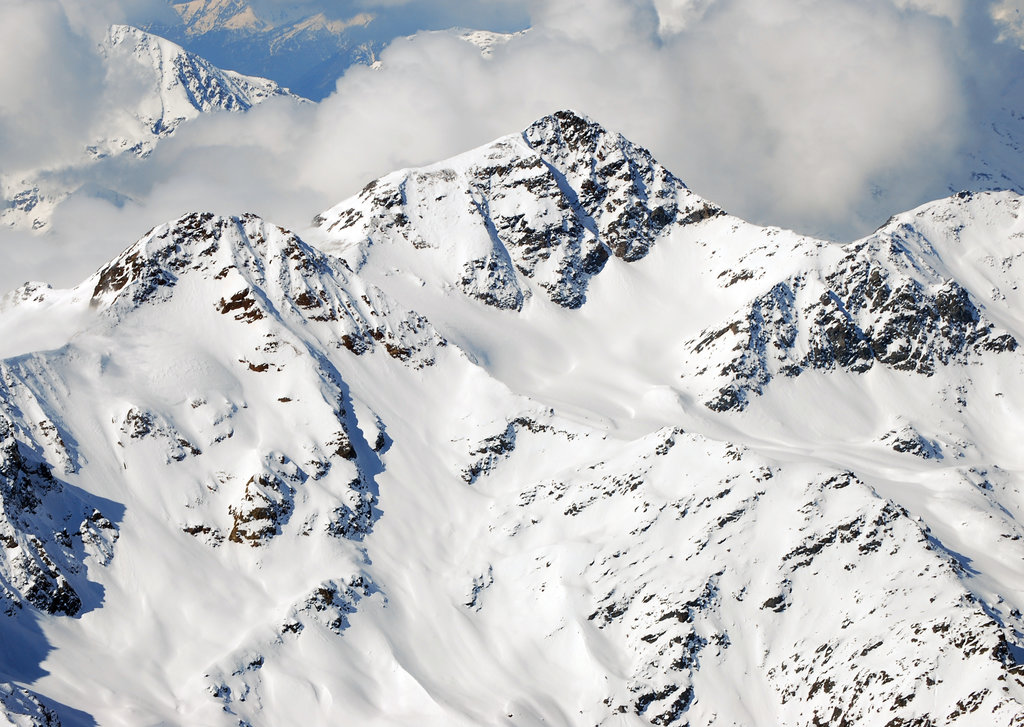 Add photo
3 370 m
Elevation
Elevation is the altitude of a place
above sea level.

367 m
Prominence
Peak’s prominence is the least
vertical to be covered to get from the
summit to any other higher terrain.

The earliest written records of climbing Monte Confinale are in the 1860s, by a German, and later, in 1864, by British climbers along with their guides, Christian Michel and Franz Biner. Although there are a few small glaciers on the north side, during summer, the slopes of Monte Confinale are devoid of ice or snow.

One drives down from Santa Caterina di Valfurva to Rifugio Forni, where it is possible to stay overnight as it is a mountain hotel. Setting out from Rifugio Forni, one has to follow the path up to Lake Manzina (Lago della Manzina). From this point, the trail heads north towards Bivacco del Piero, which also offers shelter during rough weather. The summit is reached by climbing Bivacco del Piero. There is a metallic cross erected on the summit to indicate to climbers that they have reached their destination.
There's an alpine trail (T4) leading to the summit.

46.475833 N   10.551389 E
Nearest Higher Neighbor
Cima della Miniera - 4.9 km ENE
El: 3 405 m / Prom: 54 m
Check out a downloadable 3D model of Monte Confinale area. A higher resolution model can be found in the PeakVisor mobile app.
Do you have photos of Monte Confinale or know something about it? Please let us know!