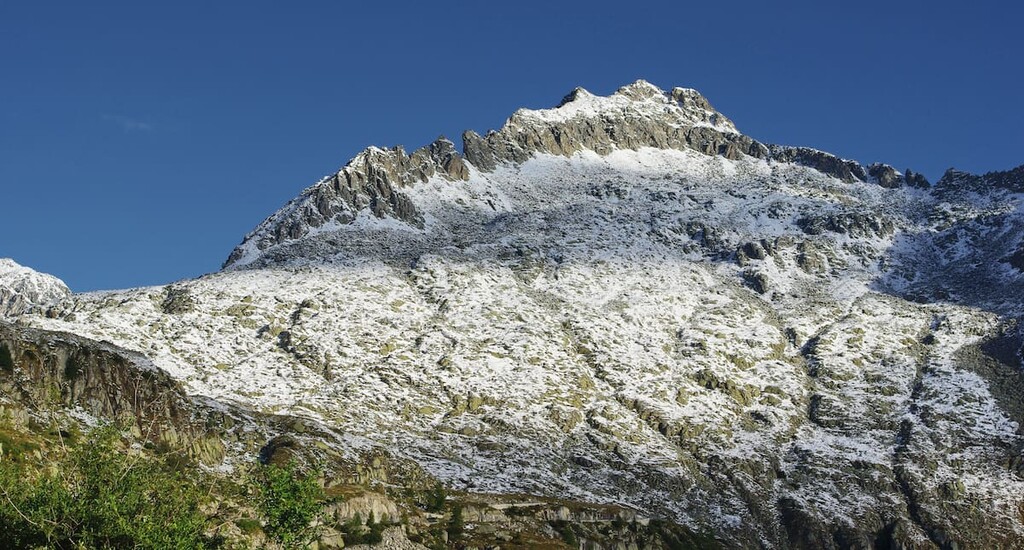 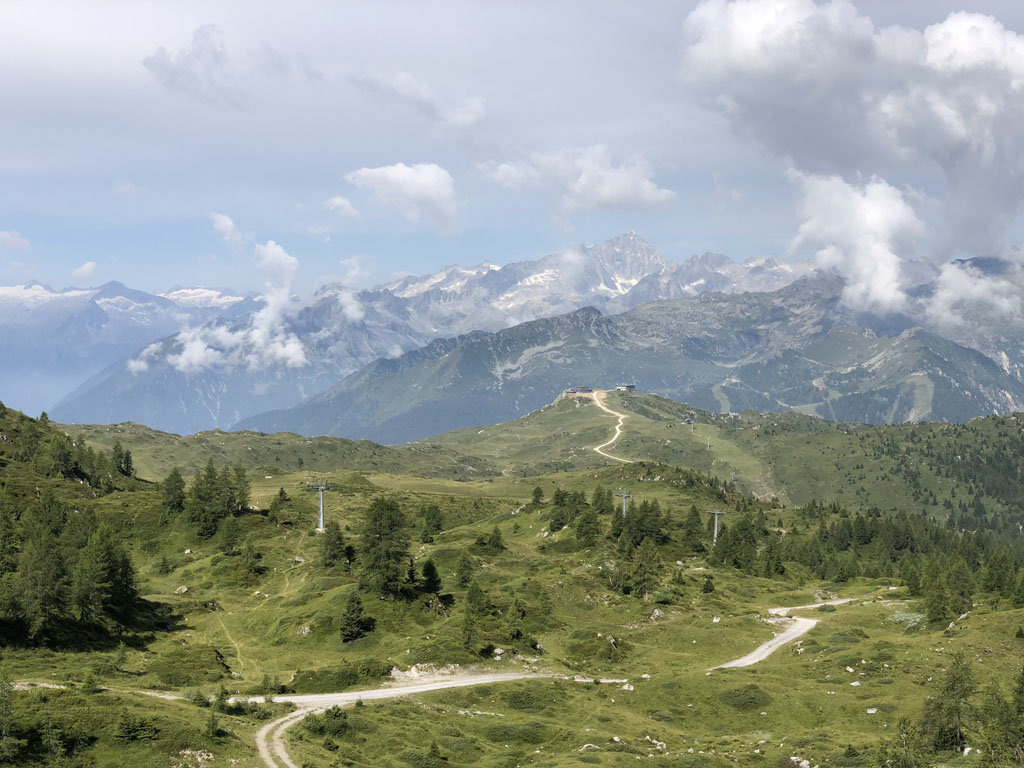 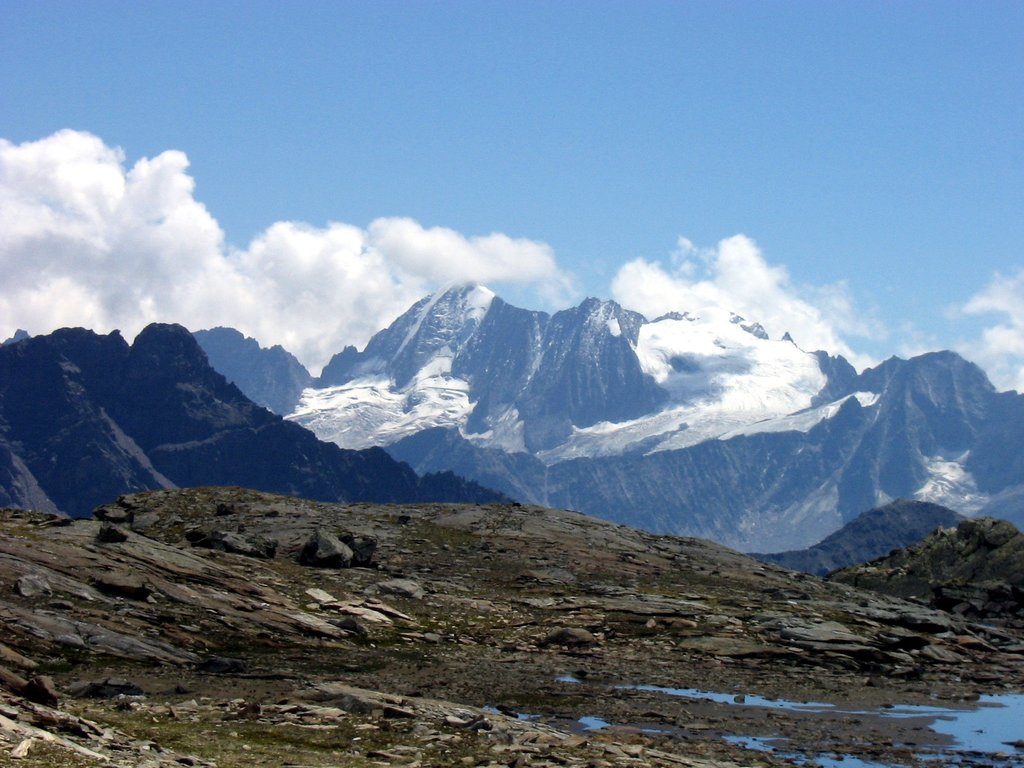 Add photo
3 556 m
Elevation
Elevation is the altitude of a place
above sea level.

1 673 m
Prominence
Peak’s prominence is the least
vertical to be covered to get from the
summit to any other higher terrain.

Cima Presanella is one of the ultra-prominent peaks of Europe, located in the Adamello Brenta National Park. It also happens to be the tallest mountain in the Trentino-Alto Adige/South Tyrol region.

The peak is pyramid shaped, with three sides made up of small glaciers and immense overhangs.

Douglas W. Freshfield, H.A. Beachcroft, and I.D. Walker were the first recorded mountaineers to scale the mountain on the 25th of August, 1864. (They were escorted by two guides.)
There's a demanding alpine trail (T5) leading to the summit.

46.373889 N   10.579722 E
Nearest Higher Neighbor
Monte Giumella - 18.5 km NNW
El: 3 593 m / Prom: 71 m
Check out a downloadable 3D model of Cima Presanella area. A higher resolution model can be found in the PeakVisor mobile app.
Do you have photos of Cima Presanella or know something about it? Please let us know!