3 442 m
Elevation
Elevation is the altitude of a place
above sea level.

Proportional Prominence 0
Location
-39.63333 S  -71.5 W
Lanín is an ice-clad, cone-shaped stratovolcano on the border of Argentina and Chile. It forms part of two national parks: Lanín in Argentina and Villarrica in Chile. It is a symbol of the Argentine province of Neuquén, being part of its flag and its anthem. Although the date of its last eruption is not known, it is estimated to have occurred within the last 10,000 years. Following the 1906 Valparaíso earthquake a local newspaper reported the volcano to have erupted, however in a work published in 1917 by Karl Sapper claims the news was disputed.

The ascent is regulated by the management of Argentine National Parks and the Argentine National Gendarmerie, and is technically relatively simple but has however a much higher level of exposure than the neighbouring volcanoes. The nearest towns, usually employed as a base for climbers, are Pucón in Chile and Junín de los Andes in Argentina.

There are two paths to the summit: one on the north, starting at 1,200 metres above mean sea level near Tromen Lake and the international Mamuil Malal Pass, accessible via Neuquén's Provincial Route 60; and one on the south, starting beside Huechulafquen Lake, accessible via Provincial Route 61.
There's a difficult alpine trail (T6) leading to the summit. 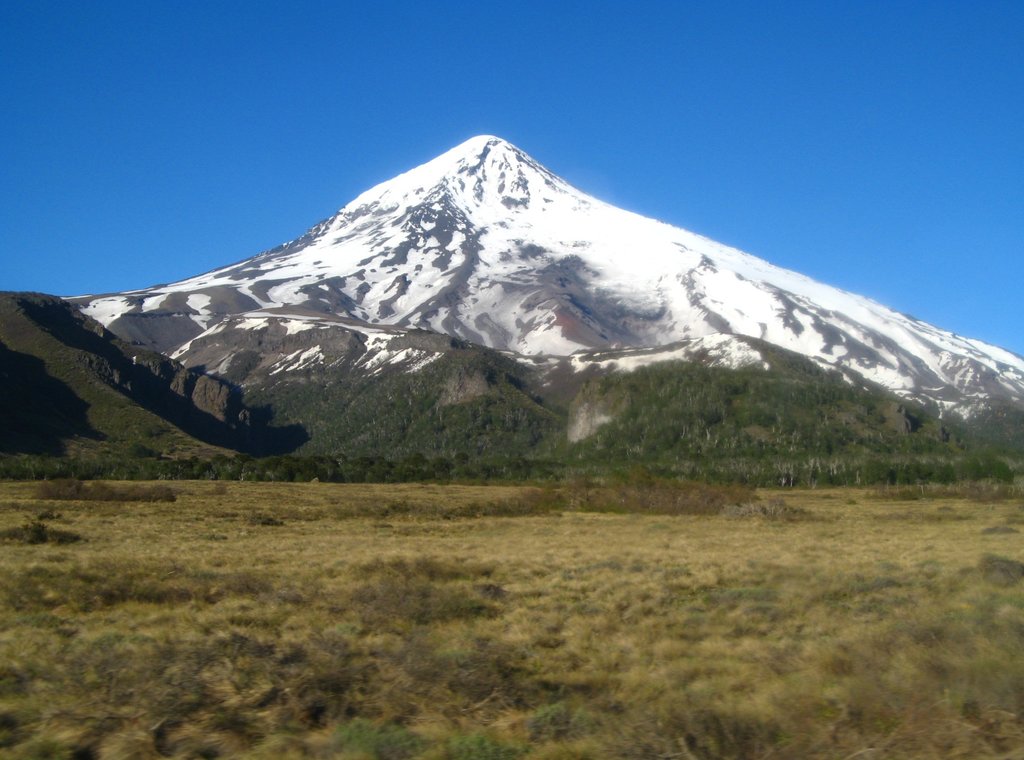 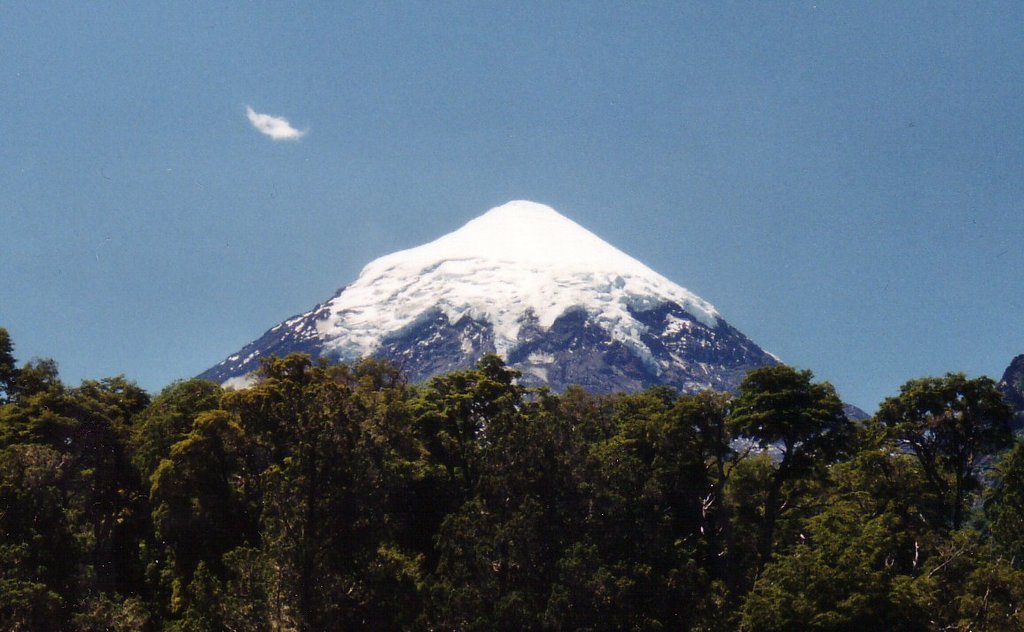 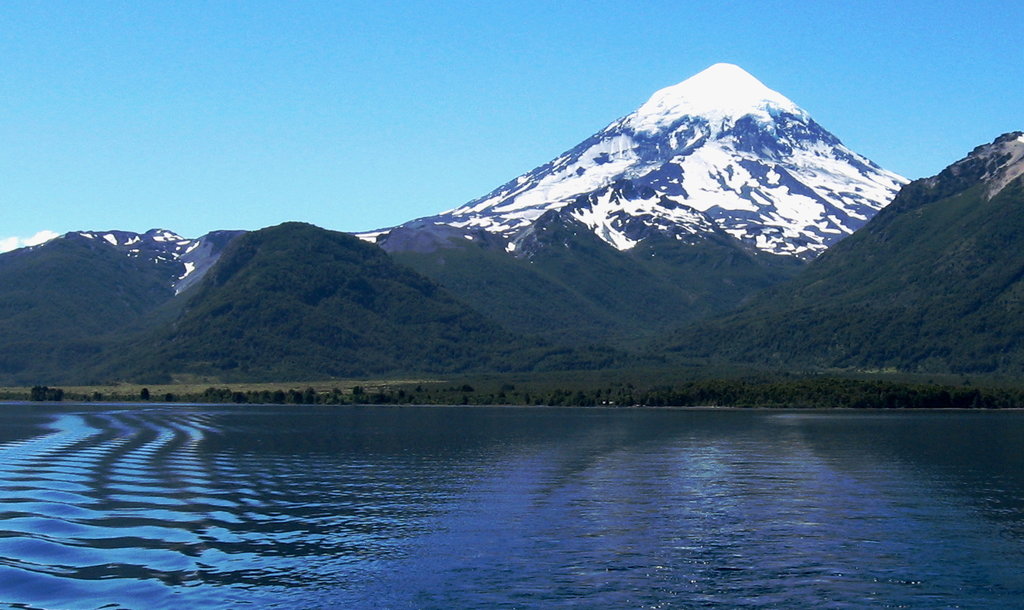