Bürgenstock map
Go to camera
Teleport
Zoom in
Zoom out

1 128 m
Elevation
Elevation is the altitude of a place
above sea level.

680 m
Prominence
Peak’s prominence is the least
vertical to be covered to get from the
summit to any other higher terrain.

Location
47.000224 N  8.398276 E
The Bürgenstock is a famous mountain in Switzerland (1,115 m above sea level) located in the middle of Lake Lucerne. Bürgenstock is also a famous resort located at 874 m a.s.l. on the same mountain. The lookout point at the summit of the Bürgenstock, the Hemmetschwand, offers an extraordinarily beautiful and famous view, for the mountain is almost entirely surrounded by Lake Lucerne.

The mountain and the resort Bürgenstock are very prominent tourist destinations in Switzerland.

Famous artists who spent their holidays on the Bürgenstock include Charlie Chaplin, Sergej Rachmaninow, Georges Simenon, Shirley MacLaine, and Yul Brynner. A number of politicians, like Konrad Adenauer, Jimmy Carter, Henry Kissinger, Kofi Annan and Golda Meir, as well as prominent personalities from the business world, came in search of rest and leisure on the Bürgenstock.

The new Bürgenstock resort featuring 30 buildings, including three hotels with around 400 rooms (800 beds), 68 Residence Suites and 12 restaurants and bars is under construction. Of the total investment of CHF 485 million, CHF 320 million has already been expended. It reopens 2017.
There's a trail leading to the summit. 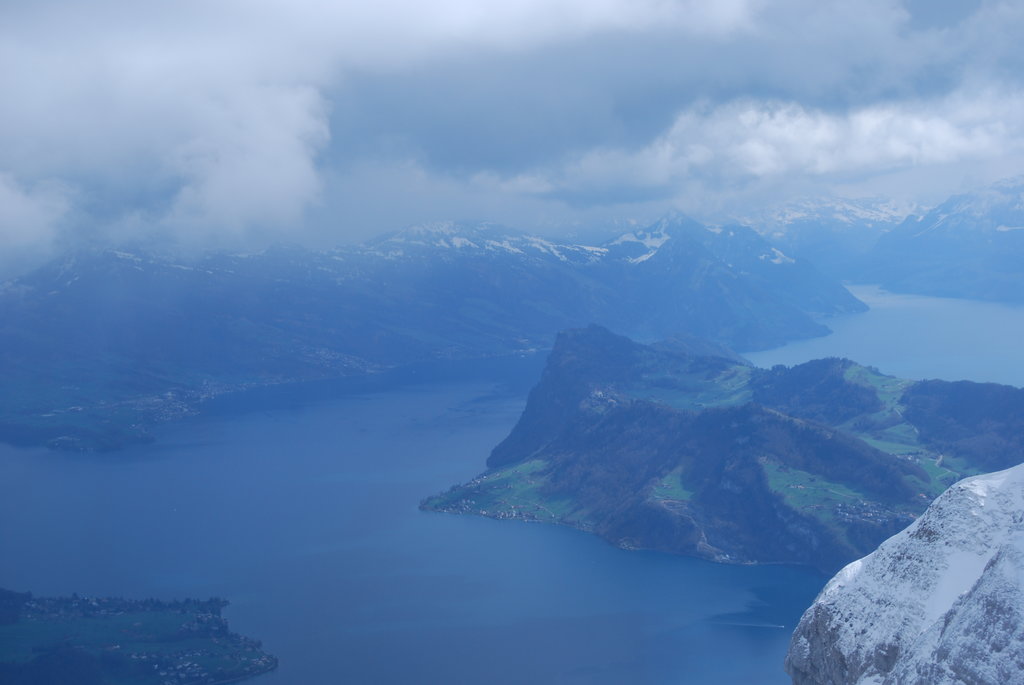 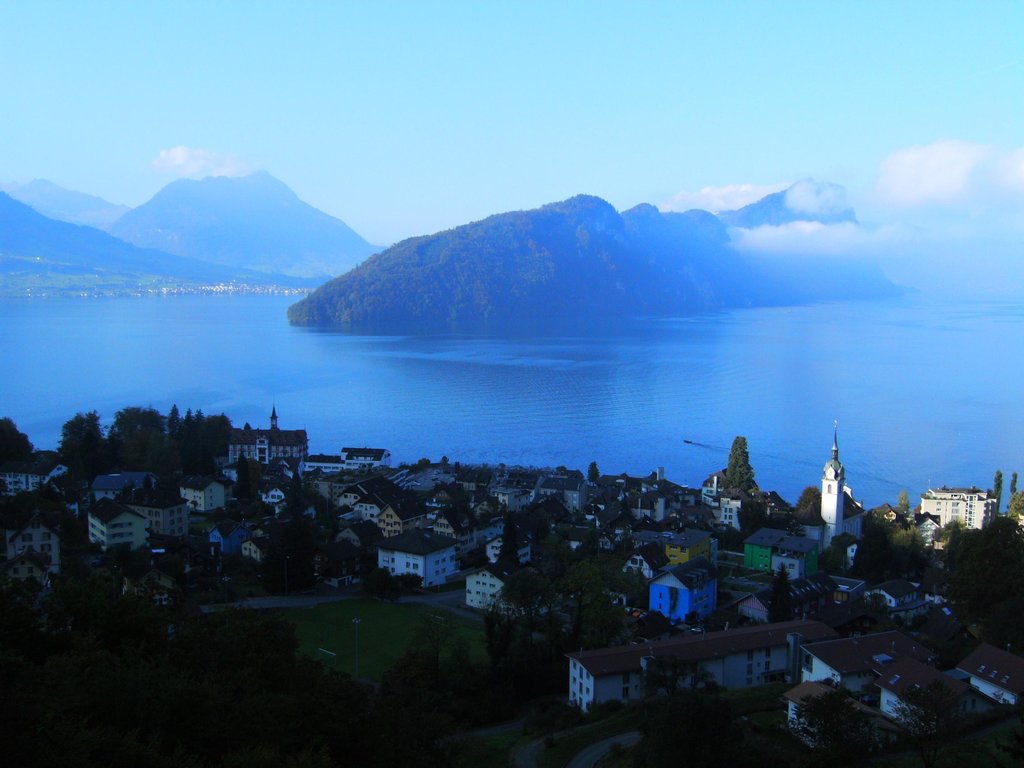 3D View
Bürgenstock model
Ranges
Summit Register
See all
Maja Vögele
Bettina Lüthi
Andi Keller
Check out a downloadable 3D model of Bürgenstock area. A higher resolution model can be found in the PeakVisor mobile app.
Do you have photos of Bürgenstock or know something about it? Please let us know!