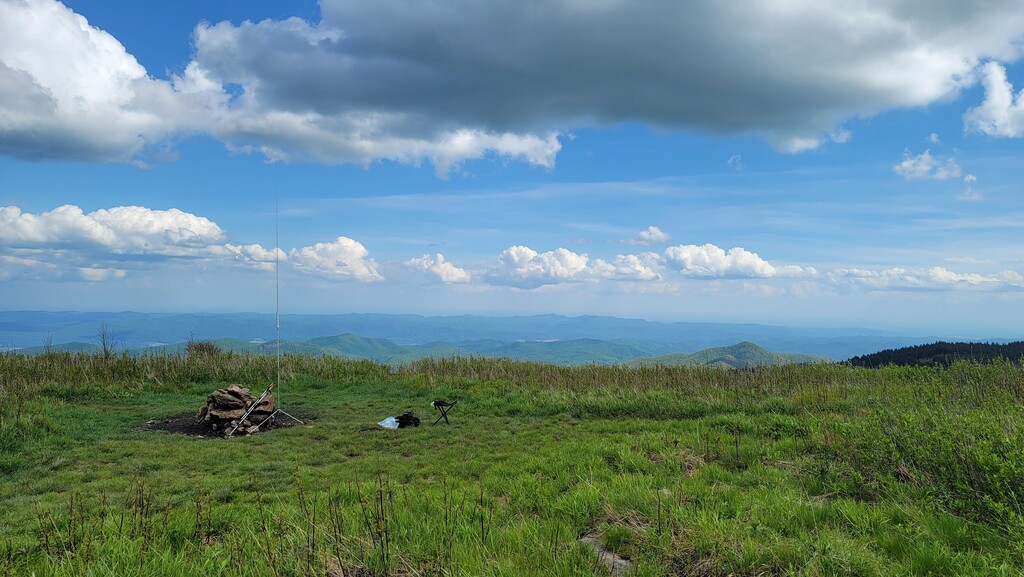 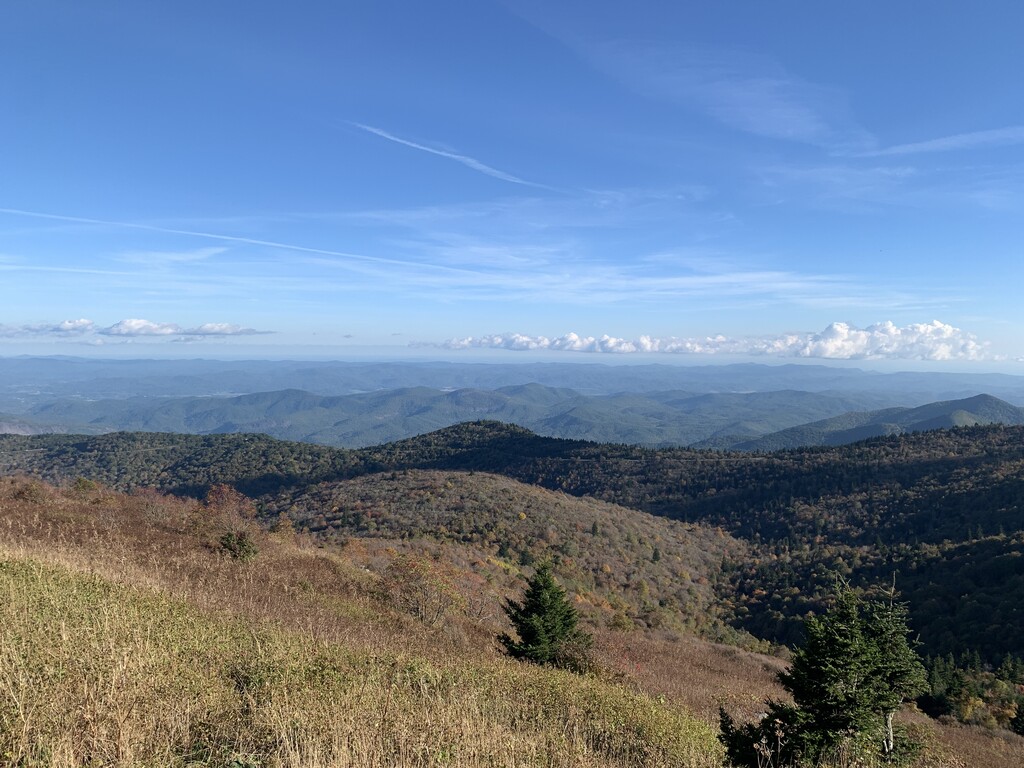 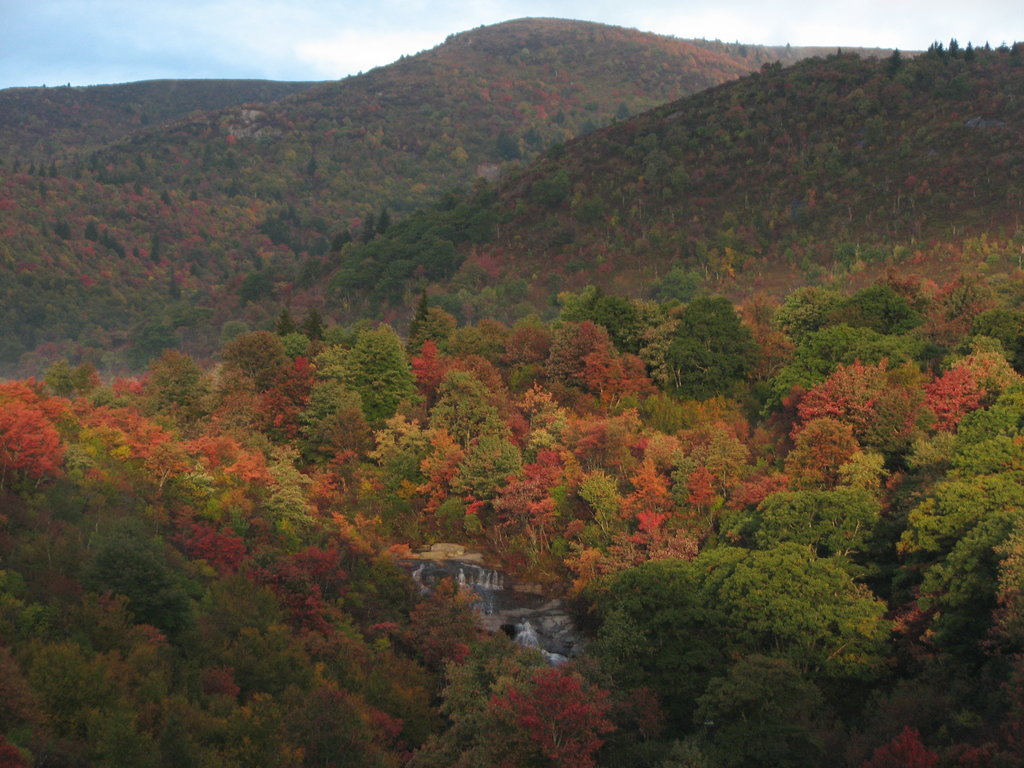 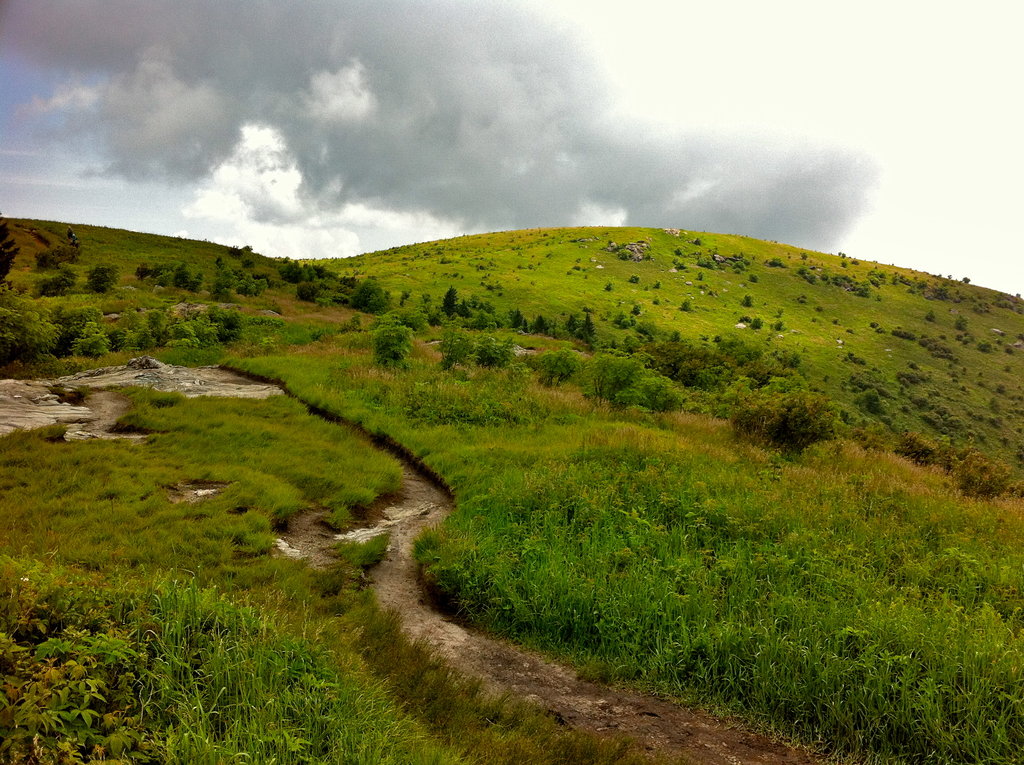 1 icons
Add photo
1 892 m
Elevation
Elevation is the altitude of a place
above sea level.

300 m
Prominence
Peak’s prominence is the least
vertical to be covered to get from the
summit to any other higher terrain.

Black Balsam Knob, also known as Black Balsam Bald, is in the Pisgah National Forest southwest of Asheville, North Carolina, near milepost 420 on the Blue Ridge Parkway. It is the second highest mountain in the Great Balsam Mountains. The Great Balsams are within the Blue Ridge Mountains, which are part of the Appalachian Mountains. It is the 23rd highest of the 40 mountains in North Carolina over 6000 feet.

The top of the mountain is a grassy bald that affords a panoramic view. The origin of grassy balds in southern Haywood county is a result of extensive clear-cut logging and locomotive fires in 1925 and 1942. These fires burned deep down into the mineral-rich topsoil slowing reforestation or stopping it altogether. Examples of this can also be found on many of its neighboring peaks and ridges. These features contribute to the area's popularity, but foot traffic also causes some ecological damage to the ecosystem. The Art Loeb Trail follows the grassy ridge of Black Balsam Knob.

35.371389 N   -82.984167 W
Nearest Higher Neighbor
Lickstone Ridge - 11.3 km WNW
El: 1 938 m / Prom: 40 m
Check out a downloadable 3D model of Black Balsam Knob area. A higher resolution model can be found in the PeakVisor mobile app.
Do you have photos of Black Balsam Knob or know something about it? Please let us know!