The Umatilla National Forest is located in the states of Washington and Oregon. The forest spans 1.4 million acres in the Blue Mountains of southeast Washington and northeast Oregon. The landscape is full of dense forests, narrow ridges, plateaus and ranges from elevations of 1,600 feet up to 6,400 feet. There are 67 named mountains in Umatilla National Forest. Black Butte is the highest point sitting at 6,436 feet. The most prominent mountain is Oregon Butte at 6,387 feet.

The forest gets its name from the Umatilla Native American word that means “water rippling over sand”. The region became populated back in 1851 with the discovery of gold and silver in the area. The Umatilla National Forest was established on July 1, 1908 as part of the Blue Mountains National Forest. In 2005 the forest was the site of the School Fire, which was the largest fire that year in the contiguous United States.

The Umatilla National Forest is home to a wide variety of wildlife. Throughout the year the region is home to moose, elk, black bears, bighorn sheep, coyotes, mountain goats, wolf, deer, cougars, wild turkeys and many more. Roughly 20 percent of the forest is classified as wilderness. The forest contains the Wenaha-Tucannon Wilderness, North Fork John Day Wilderness, and the North Fork Umatilla Wilderness. Within the entire National Forest, there is an estimated 190,742 acres of old growth forest.

As the tallest peak within the National Forest, Black Butte is a popular destination. The 3.9 mile out and back trail has 1,538 feet of total elevation gain. The butte sits in the middle of the Oregon plateau making it look quite out of place. The hike to the top is steep but the views are worth it. Atop the butte sits a fire lookout. The original lookout was built in 1910 but has since been replaced. From the top of the butte, the Oregon plateau stretches out below with the Cascade Range laid out to the west. On a clear day, hikers can spot Mount Jefferson and Mount Hood in the distance.

Despite the name, Oregon Butte is actually located in Washington State. The hike is 6-miles roundtrip with 987 feet of elevation gain. Views are expansive as hikers climb towards the Oregon Butte summit. At the top sits a lookout where hikers can take in the 360-degree views of the Wenaha-Tucannon Wilderness and Umatilla National Forest.

If you’re looking for a way to explore the National Forest, the South Fork Walla Walla River Trail is perfect. At 22.4 miles long, this out and back trail takes you along the Walla Walla River. Walk through dense forest and old growth trees but be sure to stay alert as the area is home to many bears.

Jubilee Lake is one of the popular campgrounds and lakes in the entire National Forest. A 2.6-mile loop takes you around the entire lake with multiple spots to enter the water.

The Tri-Cities, includes three closely linked cities; Kennewick, Pasco, and Richland. The cities are situated where the Yakima, Snake, and Columbia rivers meet. Situated about an hour west of the Umatilla National Forest, the area has been historically based on farming and the Hanford Nuclear Reservation. Farming has been popular due to the irrigation from the three conjoining rivers. The area is home to seven river-front parks that are popular among locals and tourists alike.

Located two hours north of the Umatilla National Forest, Spokane is the most populous city in eastern Washington. The Spokane river runs through the city while it sits 92 miles south of the Canada-U.S. border. With a population of 222,000, Spokane is the second largest city within the state of Washington. While most of the state’s population lives on the western side of the Cascade Mountain Range, Spokane is a hidden gem for any outdoor enthusiast. There are four ski resorts within two hours of downtown, while rock climbing, hiking, running, rafting, canoeing, and fishing are all accessible within minutes. 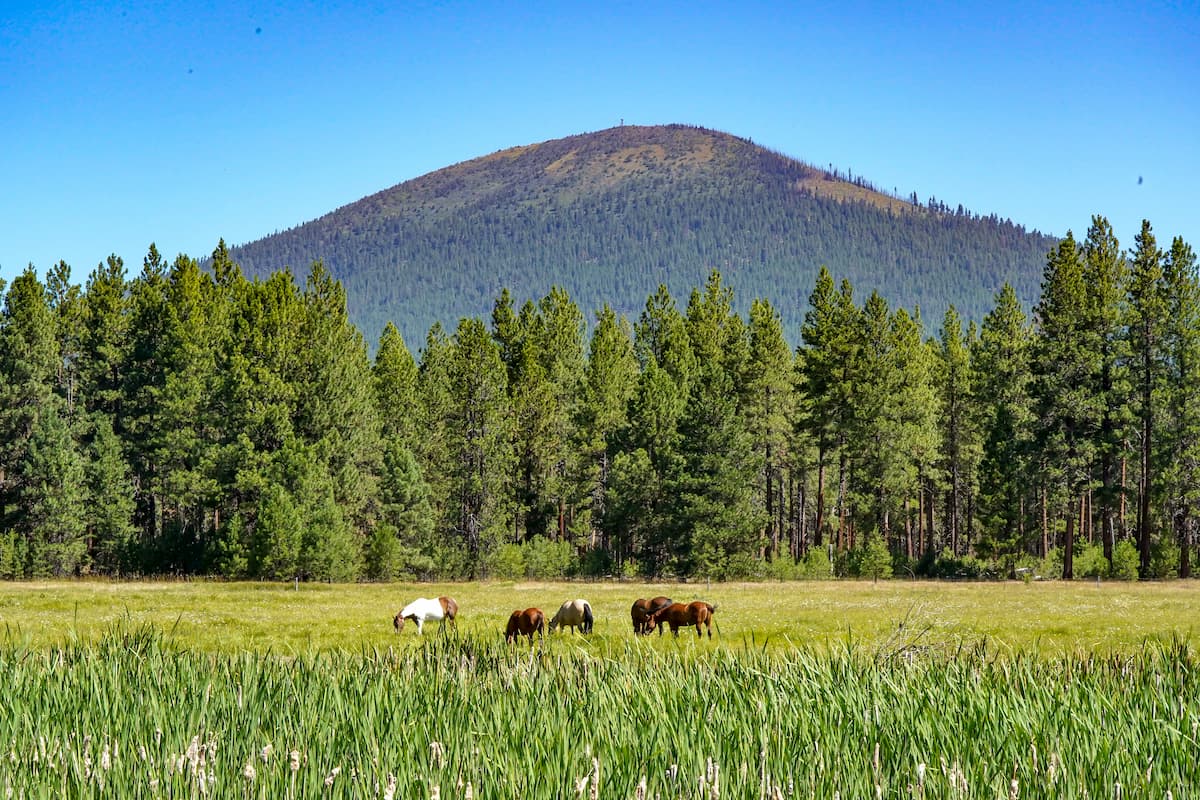 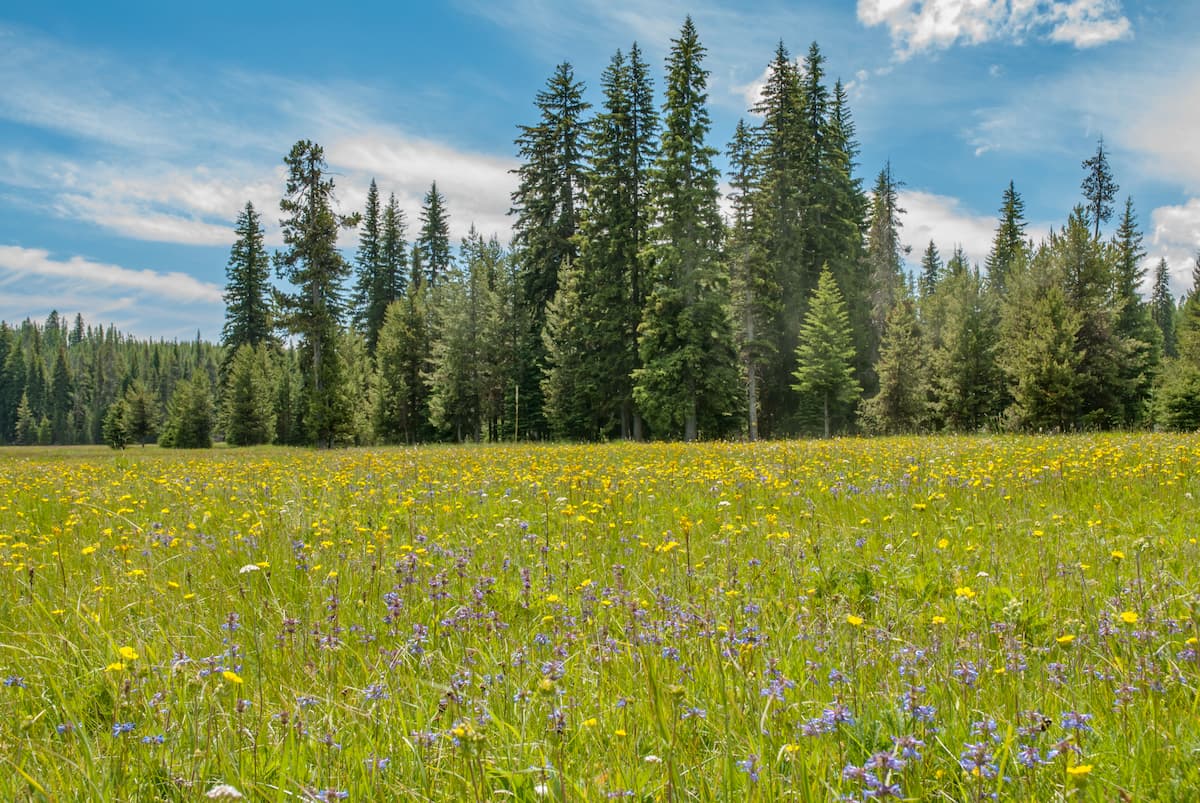