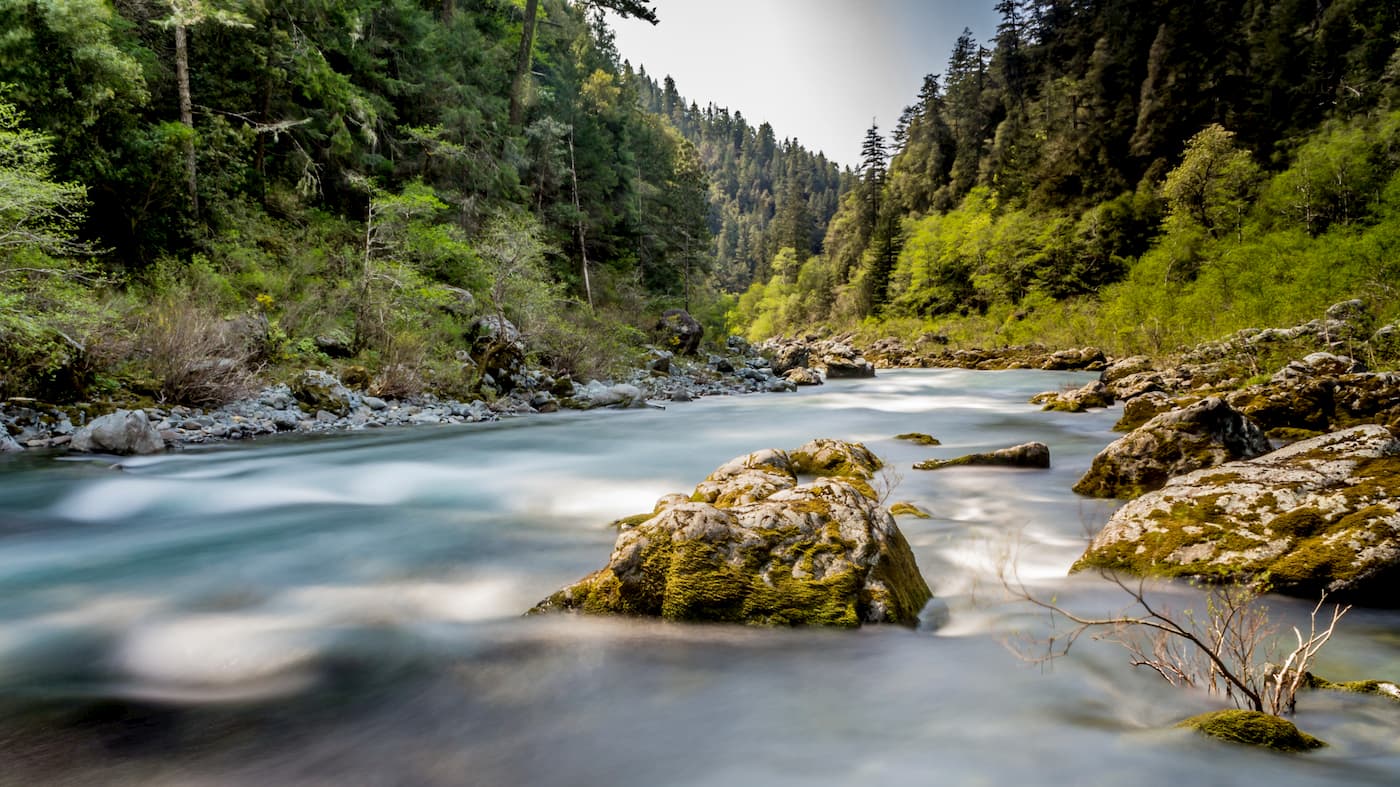 Within the recreation area are the Coast Ranges and the Smith River which happens to be the longest National Wild and Scenic River in the United States. The region as a whole is known for having some of the best fishing and rafting in the US. Due to the proximity of the coastal mountains, the Smith River National Recreation Area receives over 90 inches of rain per year, making it a lush and beautiful area.

The Smith River watershed provides clean water to the surrounding communities and cities. Port Orford cedars are native to the area from the coastline to about 50 miles inland. Snow is rare in the area which means a majority of the hiking trails are open year-round. The region is known for the abundance of trophy sized fish making it a major stop for fisherman from all over the country.

The Little Bald Hills trail is 18-miles long with just under 4,000 feet of elevation gain. The trail climbs offer a mixture of dense forest, wild flowers, open fields, and mountain views. Atop Bald Hill sits a campground, remote and scenic. French hill and Craigs Creek Mountain sit to the northwest and can be seen on clear days. The turnaround point for the trail is when iit meets with Smith River at Douglas Park.

The French Hill Trail is a popular moderate hike within the area. It totals 5.2 miles with 1,660 feet of elevation gain. The trail climbs steadily up through the trees through a series of switchbacks. From the top hikers have views of the Smith River Canyon and Siskiyou Wilderness in the distance.

The 7.6-mile trail has 1,550 feet of elevation gain. The trail follows the South Fork Smith River before turning back around. There are options at the end of the trail to walk down to the river and take in the crystal-clear waters of the last major river in California to not be dammed.

Perhaps the most popular hike in the recreation area is the Myrtle Creek Trail. This short out and back trail totals just 1.9-miles with 347 feet of elevation gain. The trail follows the creek and crosses it a few times. While there are no redwoods visible on this route, it is perfect for all skill levels and located just outside Crescent City.

Crescent city is located on the very northwestern coast of California with a population of approximately 10,000. It is just located just 20 miles east of the Smith River National Recreation Area. The city is also the location for the Redwood National Park headquarters. Crescent City sits just 20 mile south of the Oregon-California border. The city was named after the crescent shaped beach and it is known for being an abundant fishing location. Despite being in California, Crescent City is quite rainy and averages 71.24 inches per year. The isolation of the city makes it one of the most popular stops due to its proximity to numerous state parks, recreation areas, and the Lost Monarch, the largest known Coastal Redwood by volume.

Grants Pass sits 1:45 minutes to the northeast of the Smith River National Recreation Area. With a population of just over 35,000, the city sits northwest of Medford and Ashland on Interstate 5. The Rogue River runs through the city and is a popular destination for river rafting. The city is known in the United States for being the birthplace of Dutch Bros, a popular coffee chain. Grants Pass is the closest major city in Oregon and the downtown area is full of shops and restaurants to explore after a day of hiking. 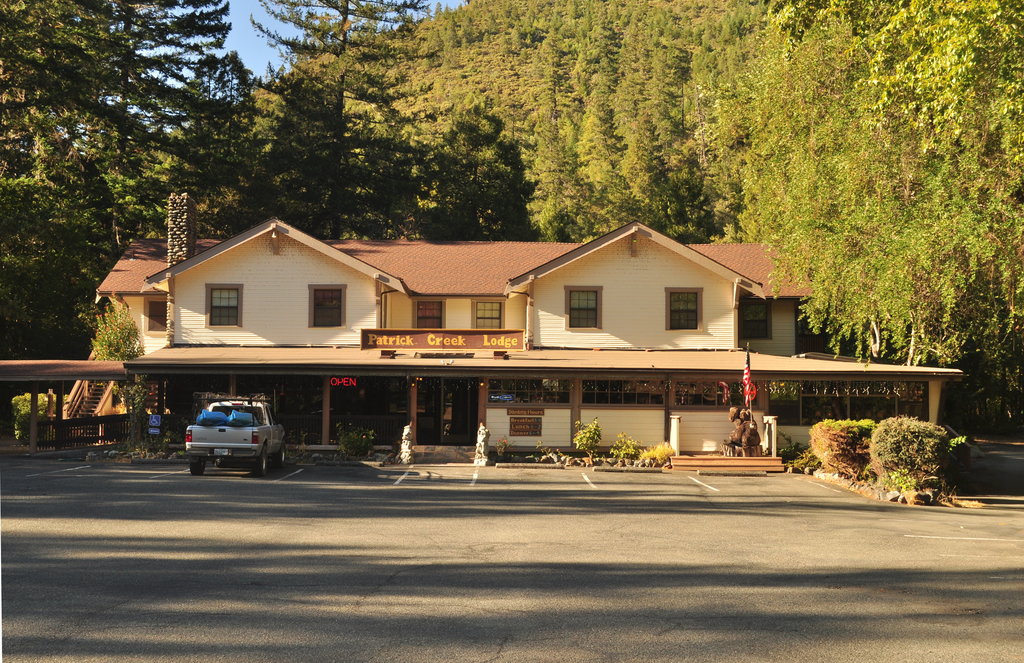