San Guillermo Provincial Park (Parque Provincial San Guillermo) is an outdoor recreation destination located on the northwestern edge of Argentina near the country’s border with Chile. Nestled within the Andes, the park is home to the stunning snow capped peaks that make the region so famous. The park contains 62 named mountains, the tallest and most prominent peak of which is Cerro El Toro at 6,160 m (20,210 ft) in elevation with 1,902 m (6,240 ft) of prominence. 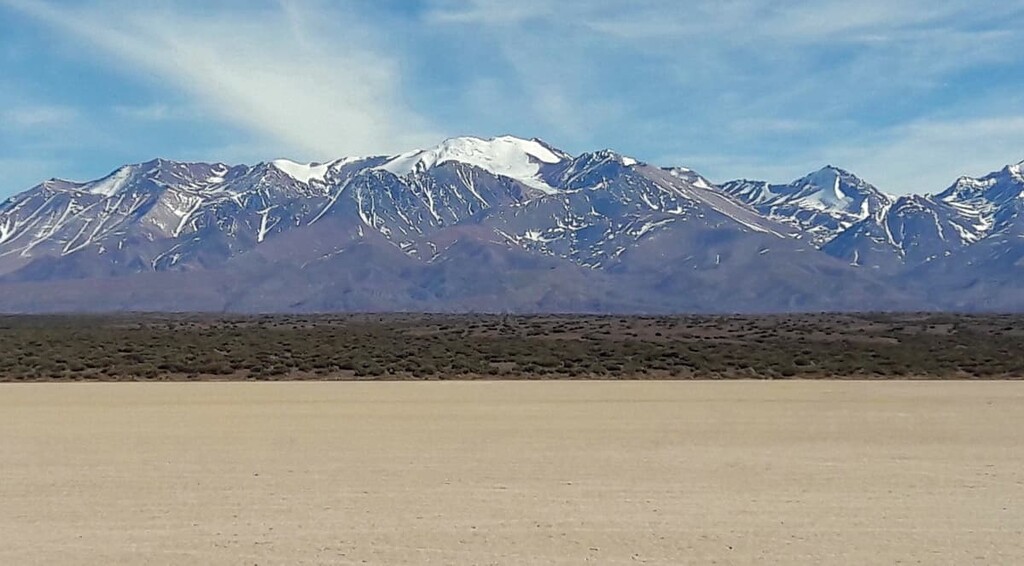 The provincial park makes up the western region of the reserve, spanning 8,115 sq. km (3,133 sq. miles) of land. While some of the eastern stretches of the park fall into the puna grassland ecoregion, much of the protected region is characterized by the high summits of the Andes.

The landscape of San Guillermo Provincial Park is an arid mountain range with no permanent water courses. The most rugged peaks of the park are located along the western boundary that sits up against the country’s border with Chile.

Amidst the steep peaks lie deep valleys that run longitudinally. The southeastern and northeastern stretches of the provincial park showcase the landscape of the puna grasslands. However, San Guillermo National Park starts just on the eastern side of the main range encompassing much of the protected grasslands.

Because the park lies directly within the Andes, its geological history is tied to that of the mountain range. This iconic range, including the peaks of the park, began forming around 25 million years ago.

Often referred to as the Multi-Use Zone of the reserve, the peaks in the park showcase the rich geological history of the region. Marine sediments can be found throughout the layers of rock, showcasing that parts of the peaks were once beneath the ocean’s surface.

These marine sediments date back to the Mesozoic era, from around 250 to 65 million years ago. The western stretches of the range are marked by the less rugged lowlands, nestled between the Andes and the Pacific Ocean.

Rocks within the park, and much of the range, are primarily sedimentary. Common rocks found within the park include sandstone, shale, limestone, quartzite, and siltstone.

Flora is quite sparse throughout the park with most soil being quite rocky and coarse. The eastern stretches of the park house the most biodiversity within the steppe grasslands.

The grasslands are home to shrubs in the genera Adesmia, Patrastrephia, Azorella, and Fabiana. Amidst the shrubs are various alpine grasses that provide coverage for some of the park’s smaller animals.

One of the main reasons for establishing the entire biosphere reserve was to protect the vicuña population. Other animals found in the park include the guanaco, the endangered Andean mountain cat, cougar, culpeo fox, short-tailed chinchilla, southern viscacha, and the Andean condor.

The protected land has allowed both the vicuña and Andean mountain cat populations to slowly recover. The park is also home to two endemic species of lizards, though they are mostly found at lower elevations in the nearby national park.

The region surrounding the park is thought to have been inhabited for around 10,000 years. Petroglyphs have been found throughout the region, showcasing the rich history of the land.

In the sixteenth century, when the Spanish colonizers arrived in the region, there were numerous Indigenous groups who had already been living in the area for thousands of years. The Diaguita, Capayan, Calchaquí, and the Ologasta people, among others, consider the region to be their ancestral homelands. In 1630, the Calchaquí people protested and revolted against the Spanish invasion though their efforts were unsuccessful.

In the following decades, the La Rioja region attracted fewer European colonists compared to the surrounding regions. However, the population of the region began to grow more rapidly around the 1930s.

While hiking in the provincial park, and the entire biosphere reserve is extremely limited, there are other spots to hike in the surrounding area. Here are some of the best hiking options in the region to consider:

The Valle Fertil Provincial Natural Park lies to the southeast of the park and offers various trails of different lengths. Numerous routes can be found in the northwestern section of the protected region. Hikes in the region range from a short few kilometer walk around the San Agustin Dam, or a multi-day backpacking trip through the heart of the park.

Visitors can travel through the canyon and catch a glimpse of a number of petroglyphs before finally ascending up Cerro El Monje. Parts of the park can be accessed by car with the final section of the hike only being accessible on foot.

Looking for a place to stay near San Guillermo Provincial Park? Here are some of the best cities and villages to check out in the region:

The city was originally founded in 1591 and has a long history with the mining of both gold and silver. Today the city is based around agriculture and is known for its wine making. Notable sites in the city include sixteenth century ruins and museums that showcase the indigineous history.

Located southeast of the park lies the city of San Juan which is also the capital city of the San Juan province. The city’s metro population is around 500,000 people, making it the most populous city in the region. Prior to the Spanish colonization, the Huarpe people historically inhabited the area in and around modern-day San Juan.

Despite its popularity for its wine making industry, San Juan is much more laid-back than Mendoza, which lies to the south. Much of the traditional city was destroyed in the 1940s due to a massive earthquake. Thus, the city is now much more modern than surrounding cities and it offers a great selection of wine and food tours. 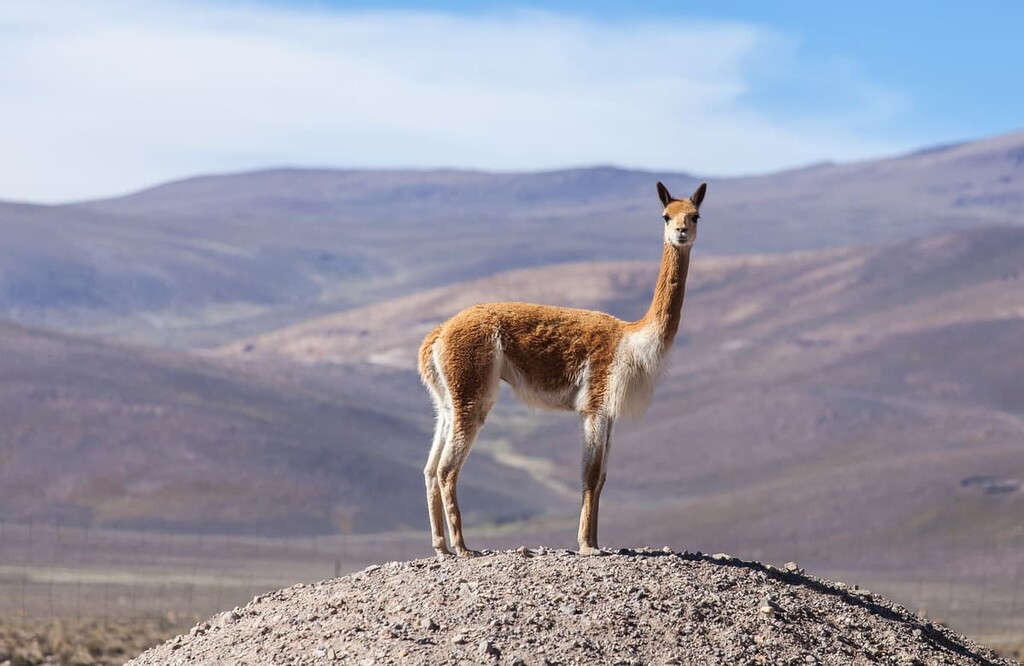 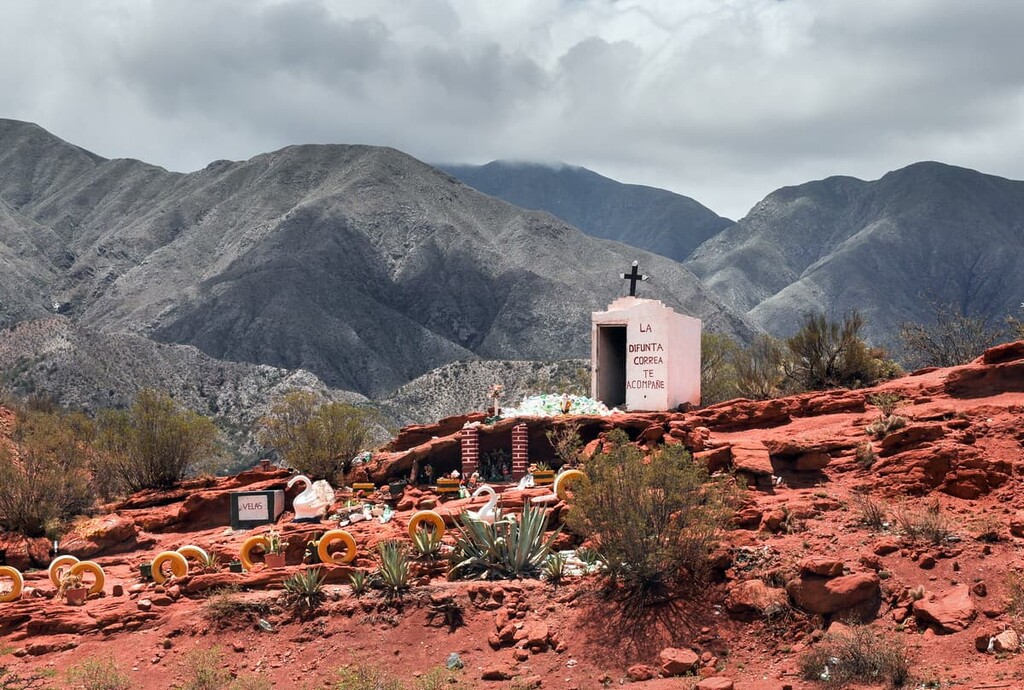 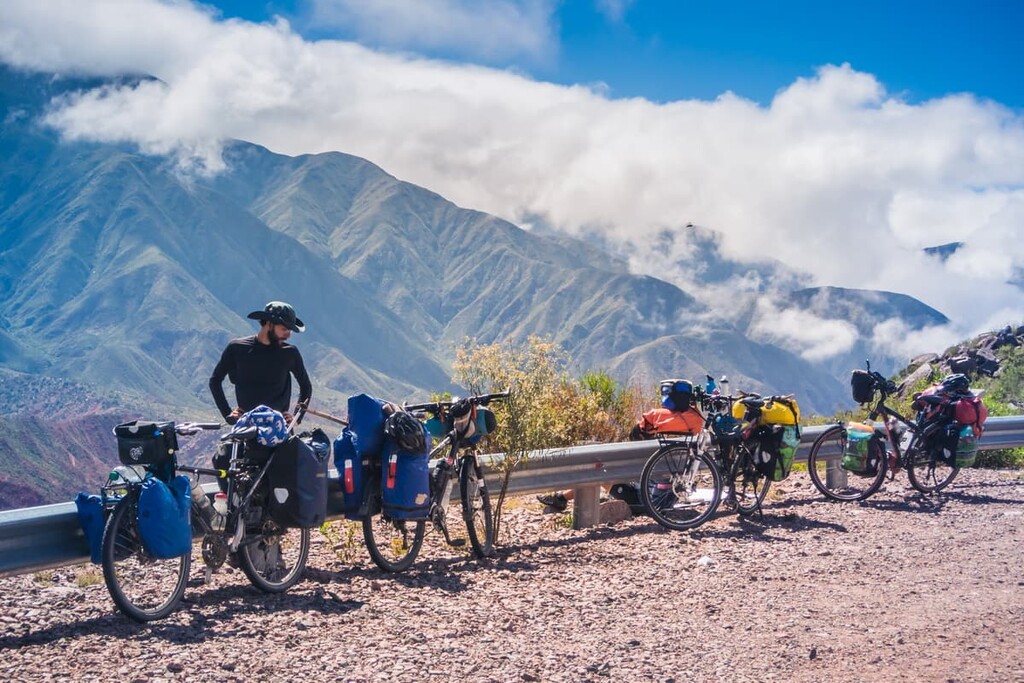 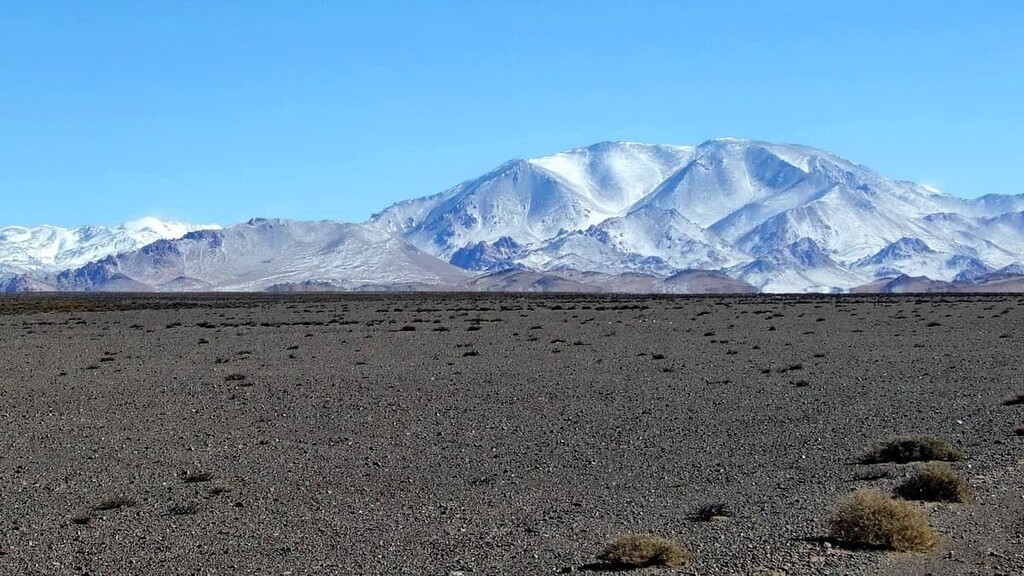 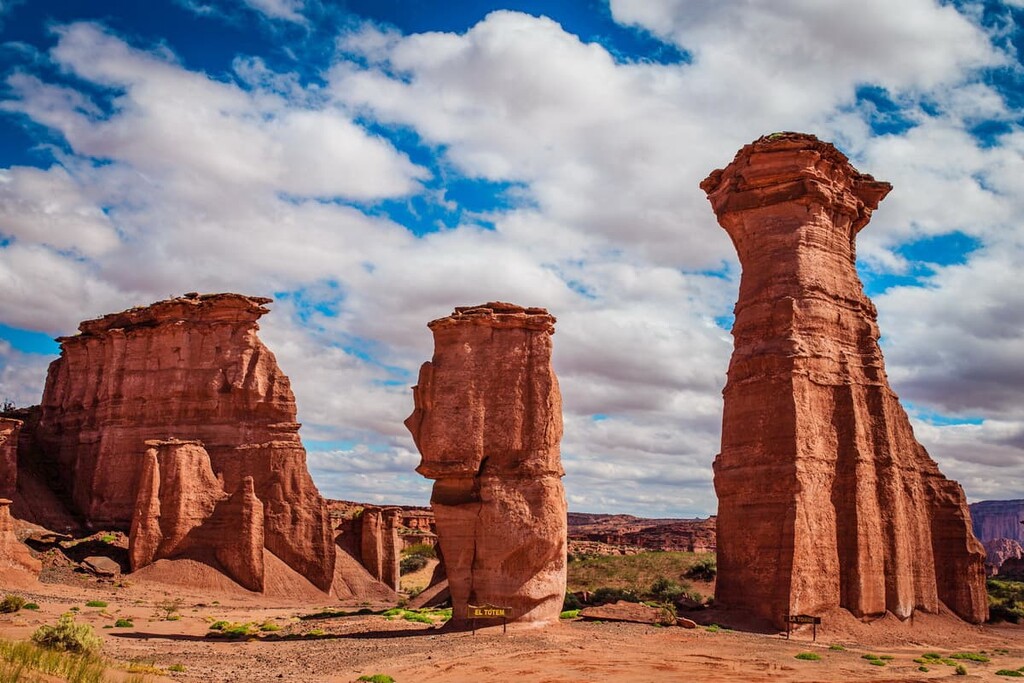