There are 2141 named mountains in Occitania. The Massif de Vignemale is the highest point at 3,298m and the most prominent mountain with 1,034m of prominence.

Occitania (Occitanie) is a region of France that was created on January 1st, 2016 with the merging of the Languedoc-Roussillon and Midi-Pyrénées regions. The new region covers an area of around 72,800 km². It borders the regions of Nouvelle-Aquitaine, Auvergne-Rhône-Alpes, Provences-Alpes-Côte d’Azur, Andorra and Spain.

As the region is so expansive there is a diverse range of cultural, geographical and historical elements. The most mountainous of these are the Hautes-Pyrénées and the Pyrénées Orientales.

The principal routes traversing the Pyrénées from north to south are located at the eastern and western extremities near the coast. 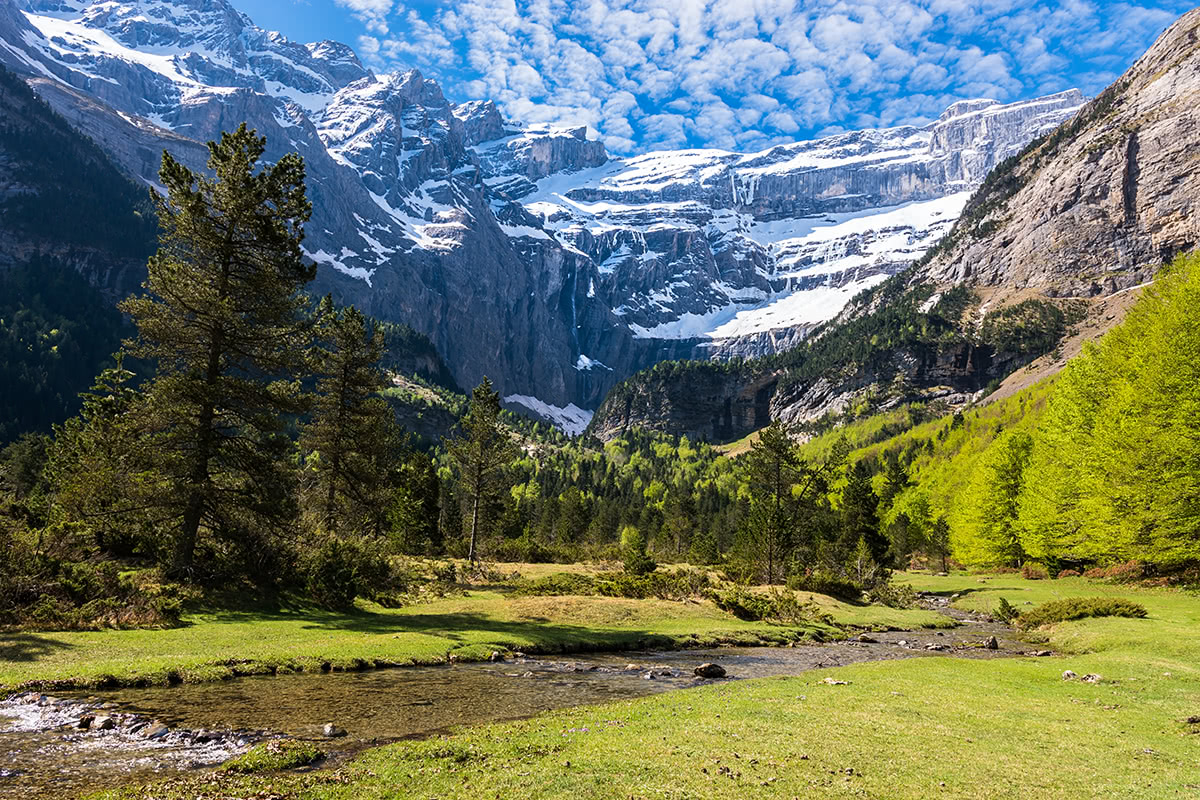 There is a combined total of 8 regional natural and national parks in Occitania, with a combined area of around 11500 km². Occitania is consists of roughly 15% natural park (considering some of the Parc Naturel des Pyrénées is shared with the Nouvelle-Aquitaine region).

There are a number of major and minor cities in the Occitania. 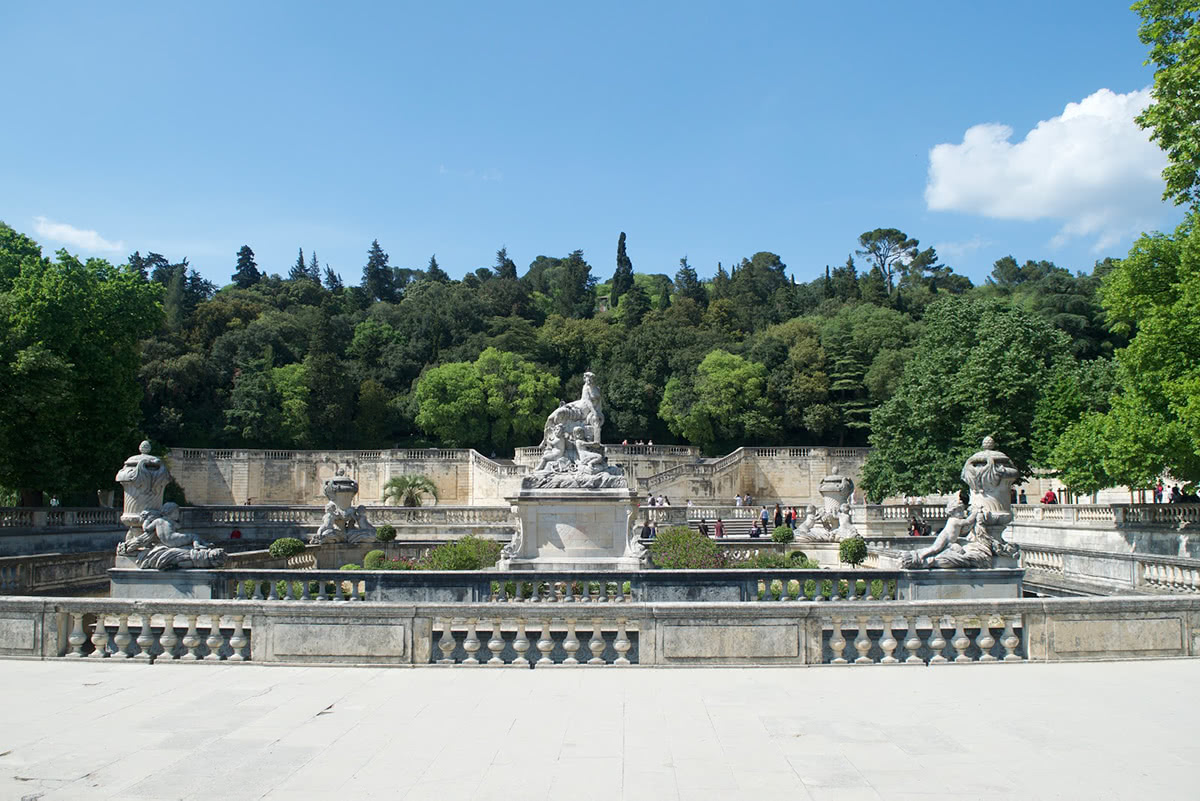 Occitania has some of the most varied flora in France. There are around 2,500 species of flowers and plants. Depending on the season, there is always something to see. 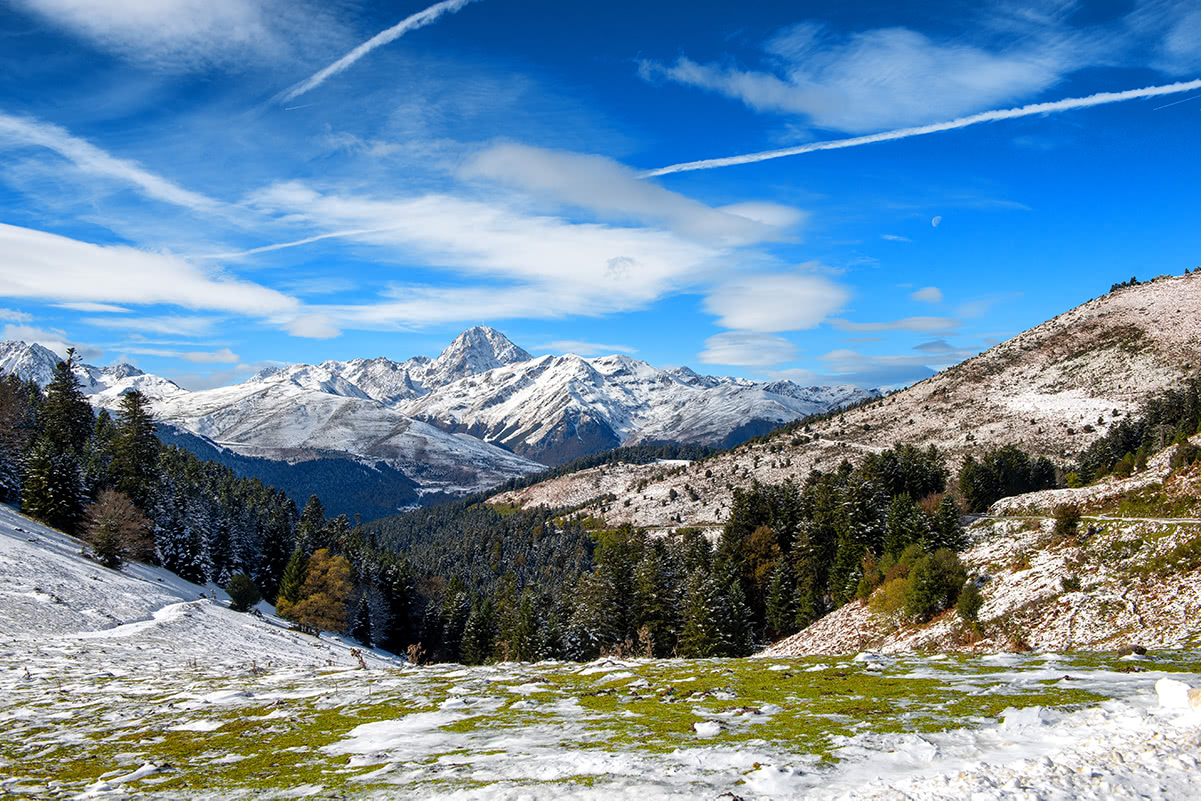 Mont Aigoual - Located in eastern Occitania in the Cévennes National Park. Starting from l’Espérou there is a 13km trail which takes you up to the summit at 1565m and back. With a total elevation of 425m, this route is best suited to intermediates. Whilst the summit is accessible by car, the route from l’Espérou allows you to take in the surrounding area. Est time 5hrs. 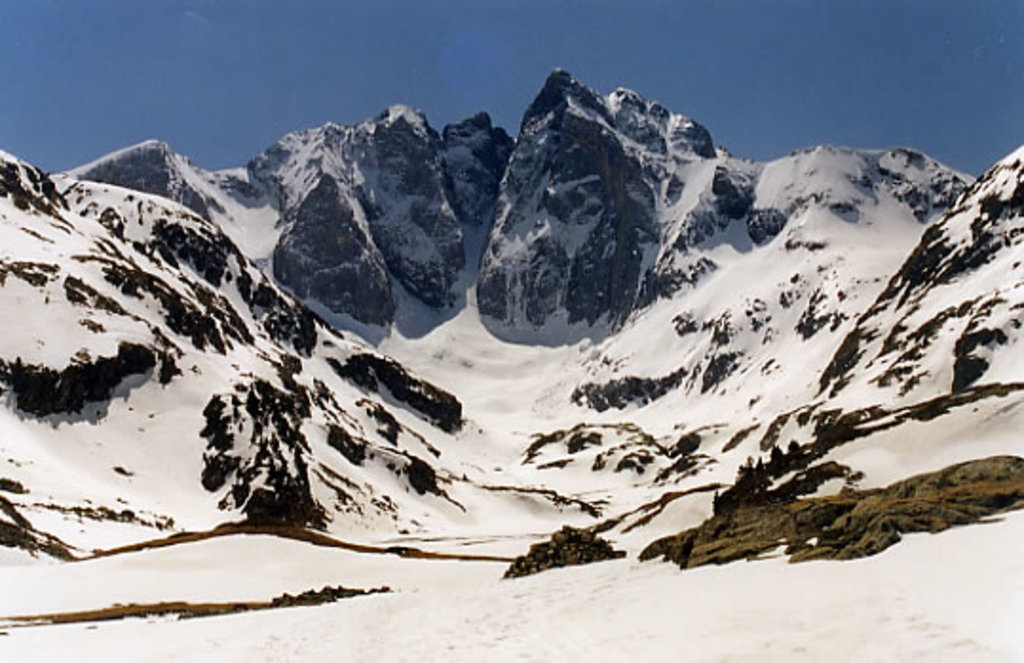 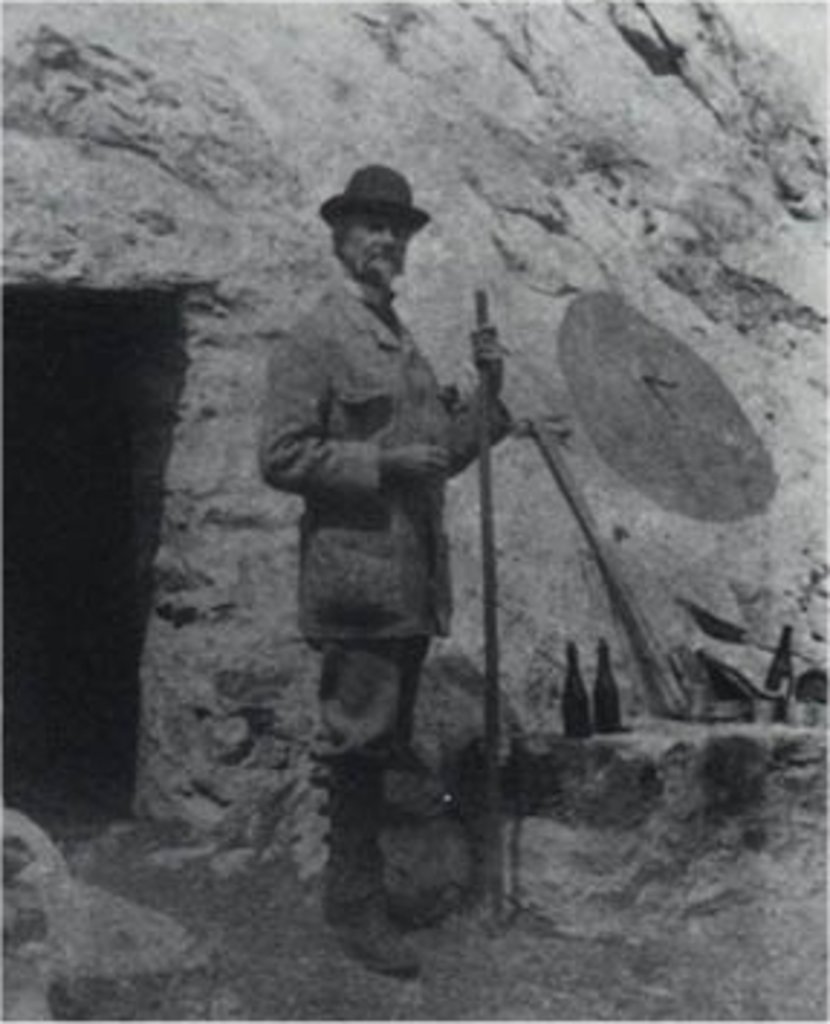 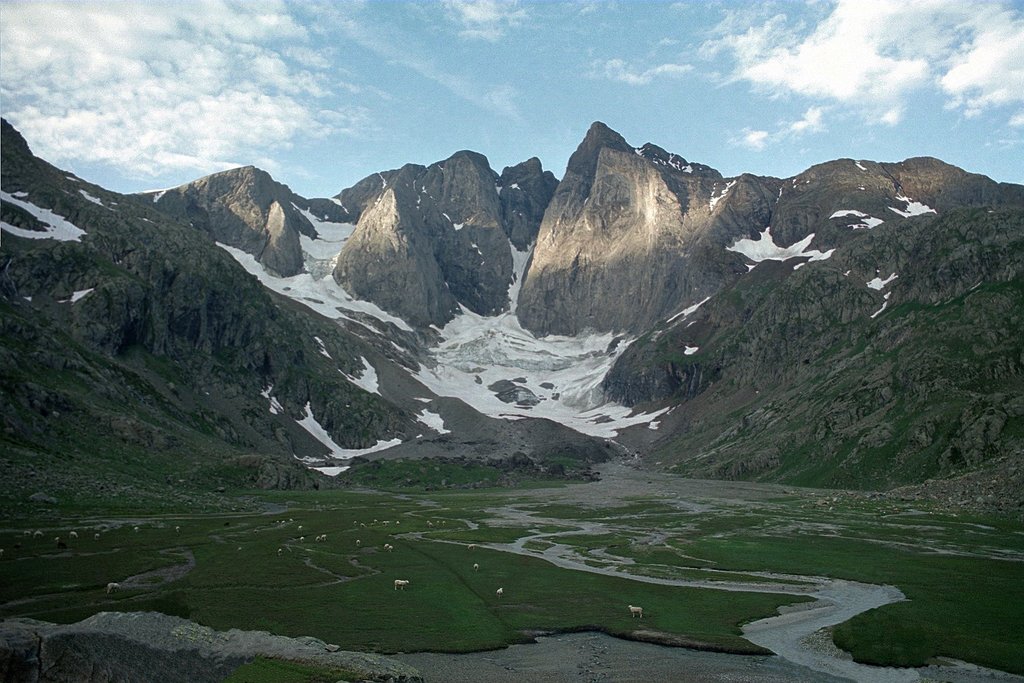