Lewis County is a county located in southwestern Washington in the United States. The region covers 2,436 square miles across the state and has an estimated population of 81,000. The county was originally called Vancouver County back in 1845. Back then the county encompassed much of the Puget Sound and continued up into British Columbia. The name Lewis is after Meriwether Lewis, one of the explorers of the Lewis and Clark expedition. There are 135 named mountains in Lewis County. Black Thumb is the highest point at 7,986 feet. The most prominent mountain is High Rock with 3,097 feet of prominence. Like much of western Washington, Lewis County is full of outdoor recreation opportunities. In the town of Mineral lies one of the world’s tallest Douglas fir trees, standing at 390 feet tall. The landscape of Lewis County is characterized by its close proximity to National Parks, pristine lakes, and lush forests. Major cities within the county include Centralia and Chehalis. 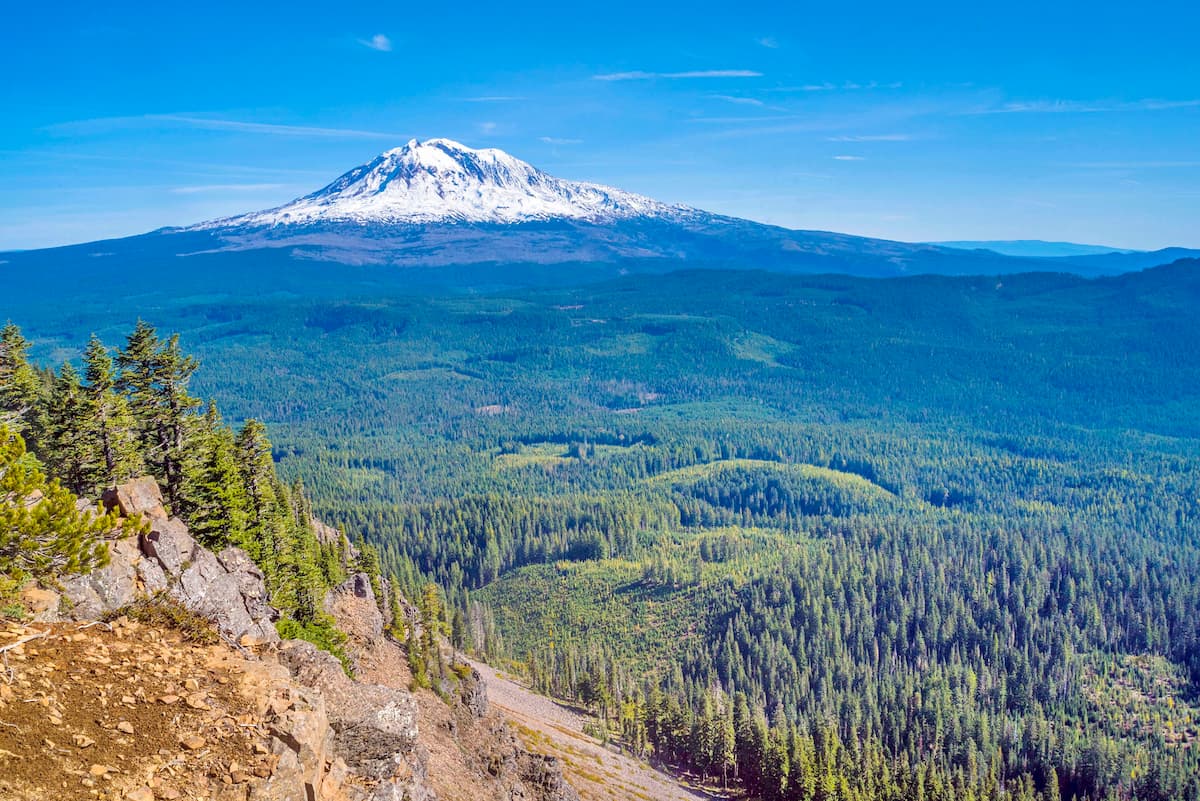 Gifford Pinchot National Forest: The Gifford Pinchot National Forest was established back in 1897 and today spans 1.3 million acres across Washington. The forest stretches from Mount Rainier National Park, all the way down to the Columbia River. This forest is characterized by its abundance of old growth regions, mountain glaciers, alpine meadows, and volcanic peaks. Mount Adams, the second tallest peak in the state, sits within this forest. Major rivers include the Lewis River, Cispus River and the Wild and Scenic White Salmon River. The Goat Rock Wilderness sits within this National Forest. Major hikes within the forest include the Lewis River Falls Trail, Lower Falls Creek Trail, Silver Star Mountain, and summiting Mount Adams.

Mount St. Helens National Volcanic Monument: Within the Gifford Pinchot National Forest lies the Mount St. Helens National Volcanic Monument. This protection monument covers 110,000 acres of land and was established in 1982, two years after the volcano erupted. This unique monument offers incredible hikes and a look at the recovering land, even decades after the eruption. Notable hikes in the monument include summiting Mount St. Helens, Harry’s Ridge, Ape Canyon Trail, and the Loowit Trail that loops around the entire mountain.

Mount Baker-Snoqualmie National Forest: The southern region of the Mount Baker-Snoqualmie National Forest extends down towards Lewis County. The forest covers 1.72 million acres of land across the western region of the state. The sheer size of the forest, along with its close proximity to the Seattle-metro and Vancouver-metro areas make it the most visited National Forest in the country. Both Mount Baker and Glacier Peak lie within this forest. Major hikes in the forest near Lewis County include sections of the scenic Pacific Crest Trail, Evans Creek, Shoe Lake, and Round Mountain.

Mount Rainier National Park: Perhaps the most notable region of Lewis County is a portion of Mount Rainier National Park. Established back in 1899, this National Park encompasses 236,381 acres surrounding, and including, Mount Rainier. The mountain stands at 14,411 feet, making it the highest point in all of the Cascade Range. There are 25 glaciers on the mountain and hiking trails throughout. The park is defined by its old-growth forest, alpine meadows, glacier fed lakes, and some of the most stunning views in the entire state. Major hikes include the Wonderland Trail, 93 miles that circle the mountain, Skyline Trail, Tomie Peak, Mount Fremont, and Mowich Lake. Major visitor centers are located at Sunrise, Paradise, and Longmire.

The largest city in the county is Centralia with a population of 18,000. The city lies along Interstate 5, about halfway between Seattle and Portland. Nearby sits Chehalis with a population of just over 7,000. The two cities sit at the confluence of the Chehalis and Newaukum rivers. The cities are reflective of Lewis county and are known for being the most conservative county in western Washington. The close proximity to numerous national parks and forests allows for ample outdoor activities of hiking, camping, and fishing. The cities have moderate temperatures with slightly warmer summers, and slightly colder winters compared to the rest of the Puget Sound.

The most iconic and populated city in the state of Washington, Seattle is just over an hour north of Lewis County. While Seattle is known for being a rainy city, don’t let that deter you. Surrounded by lush forest, the Puget Sound, and views of Mount Rainier, Seattle has something to offer all of its visitors. Take a trip to Pike Place Market, stop by the original Starbucks location, visit the Space Needle, or swing by one of the city’s 174 breweries. Staying in Central Seattle, just east of I-5, will ensure that you’ll have quick access to the state’s major highways. 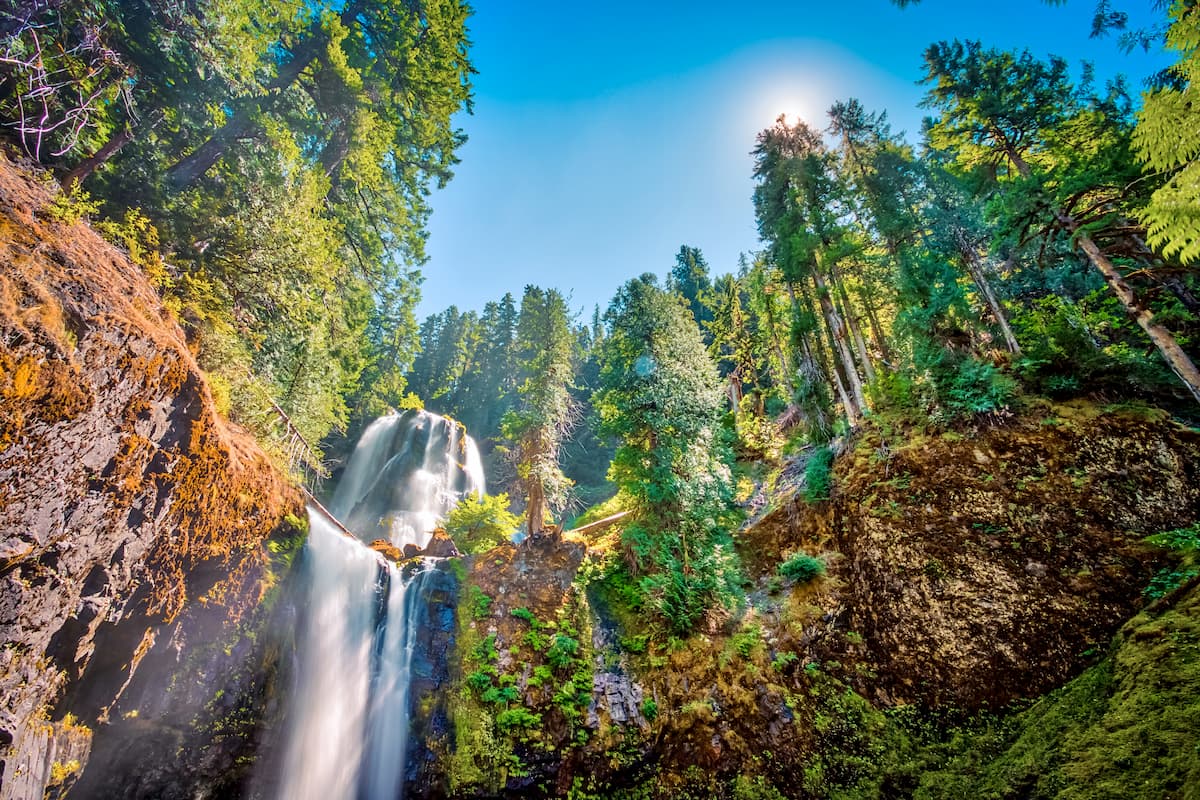 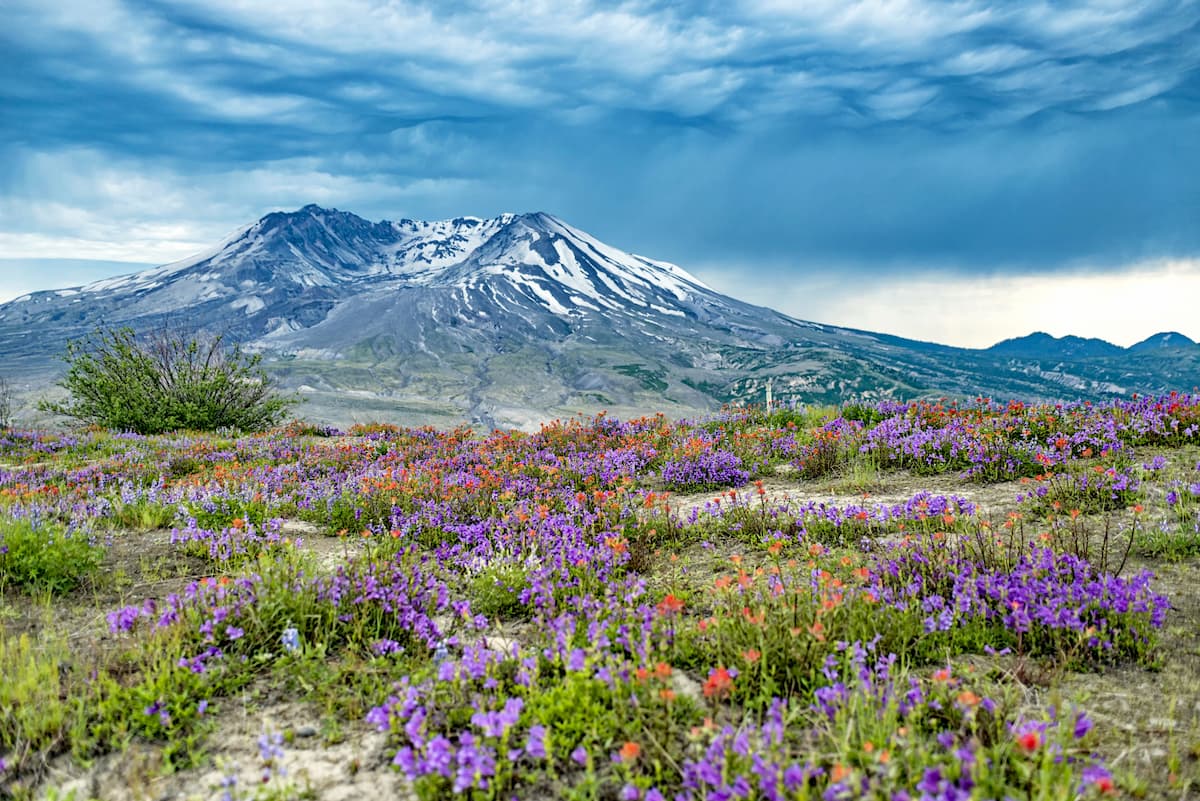 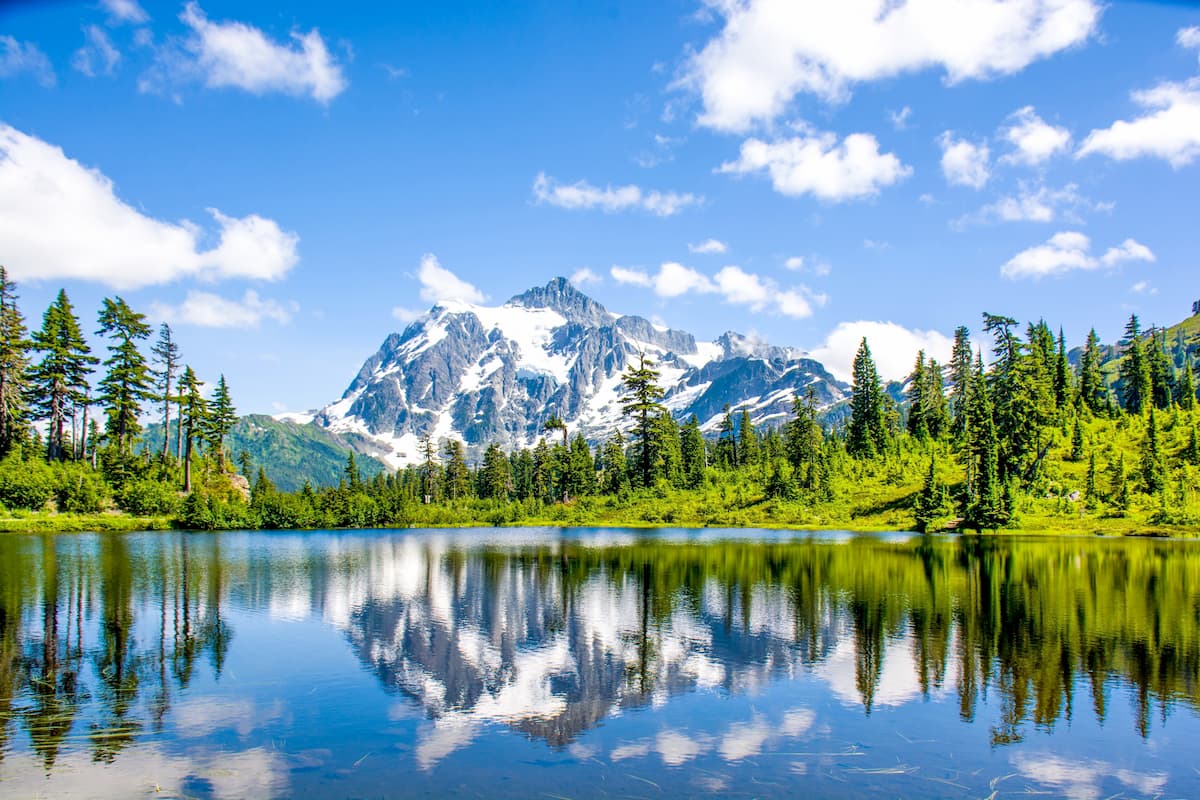 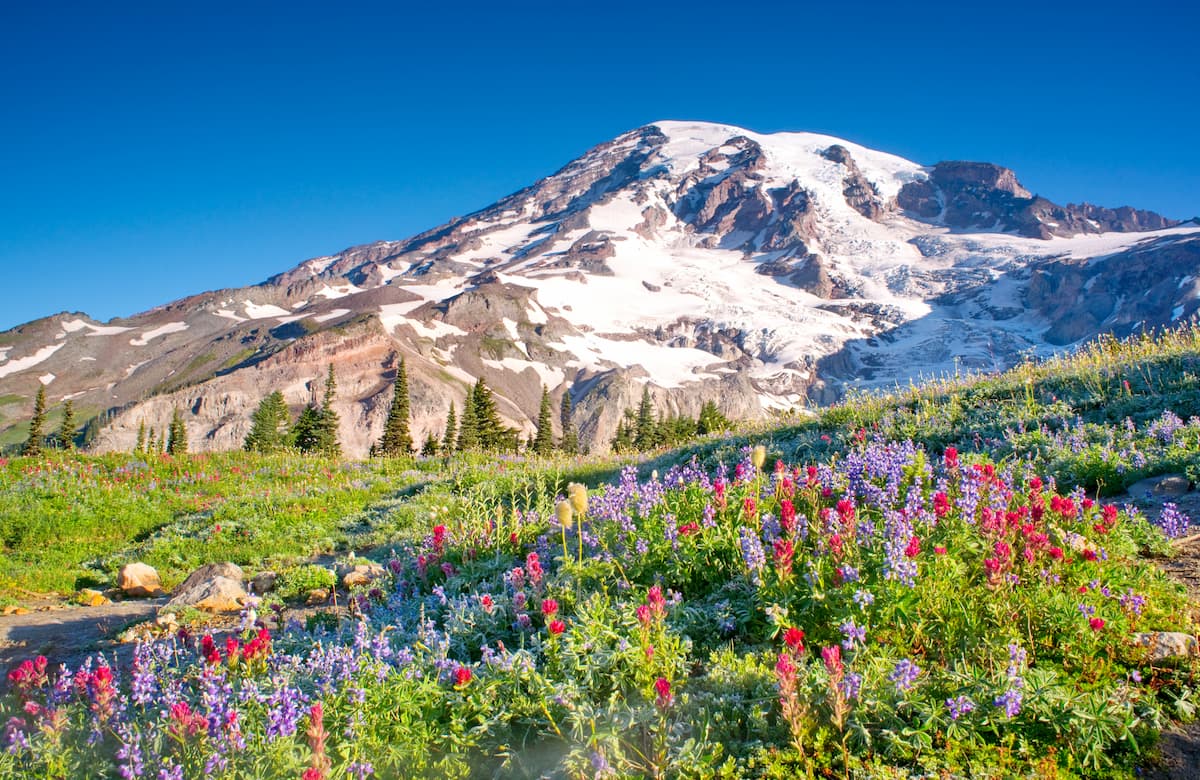 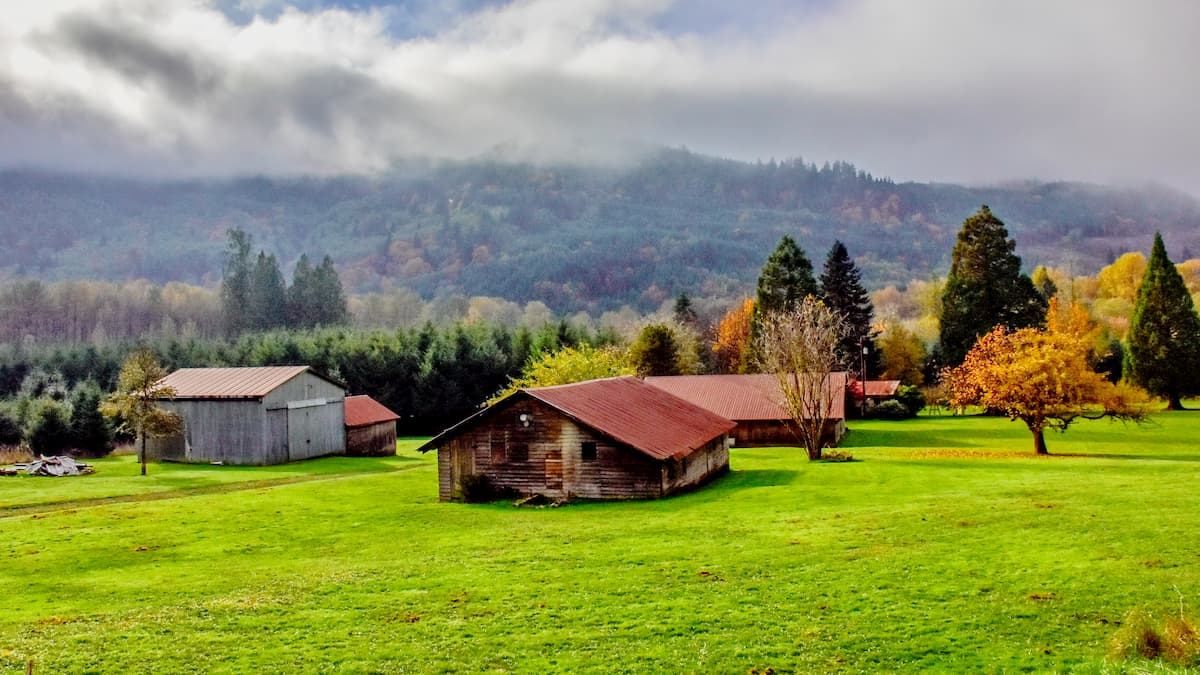 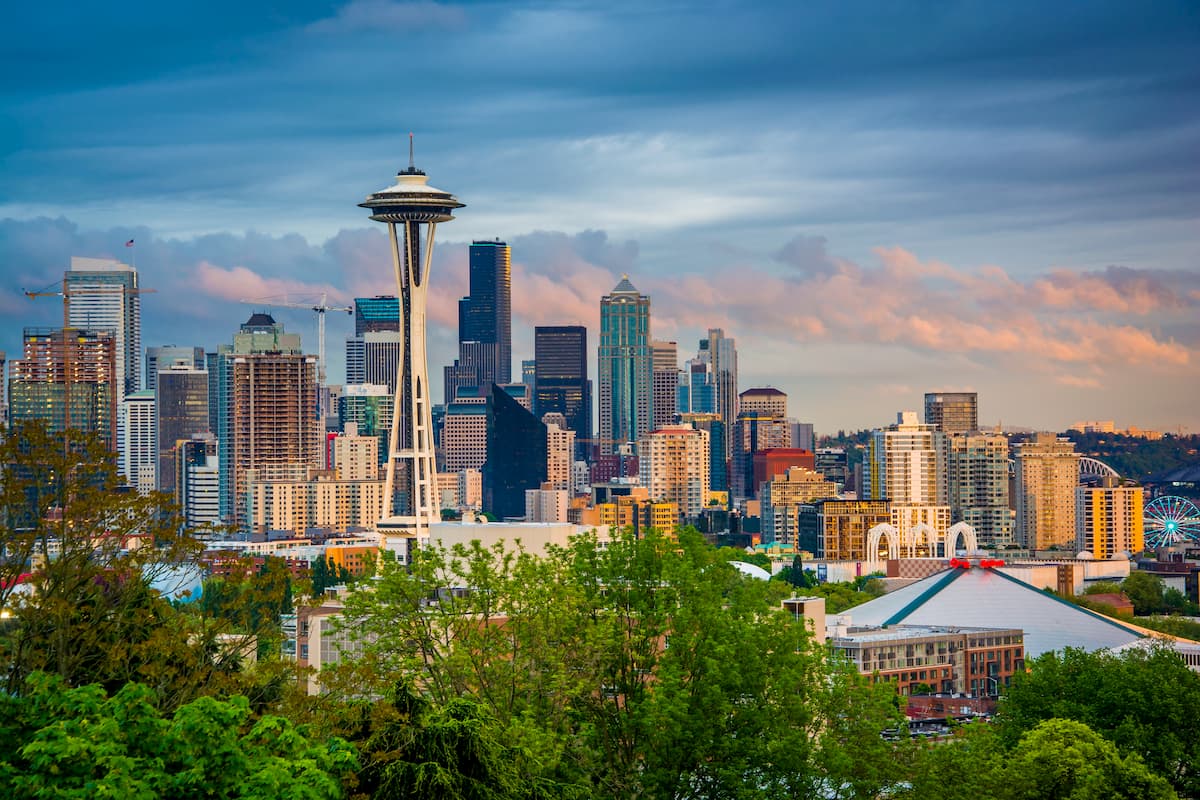 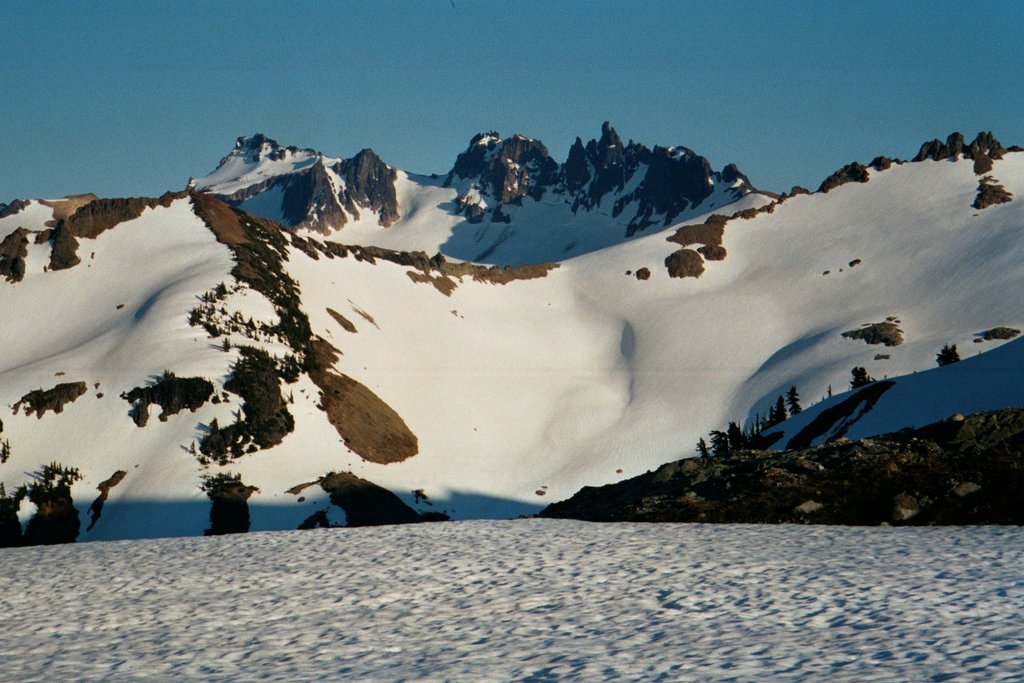