The Fisher Range is a subrange of the Canadian Rockies located in Alberta. The small range lies west of Calgary. Fisher Range makes up much of the Elbow-Sheep Wildland Provincial Park and lies within Kananaskis County. There are 76 named mountains in Fisher Range. The highest and the most prominent mountain is Fisher Peak standing at 9,885 feet with 2,808 feet of prominence. The peaks within the range are similar to those of the surrounding Rocky Mountains, with rugged peaks intermixed with densely forested hills and alpine lakes. 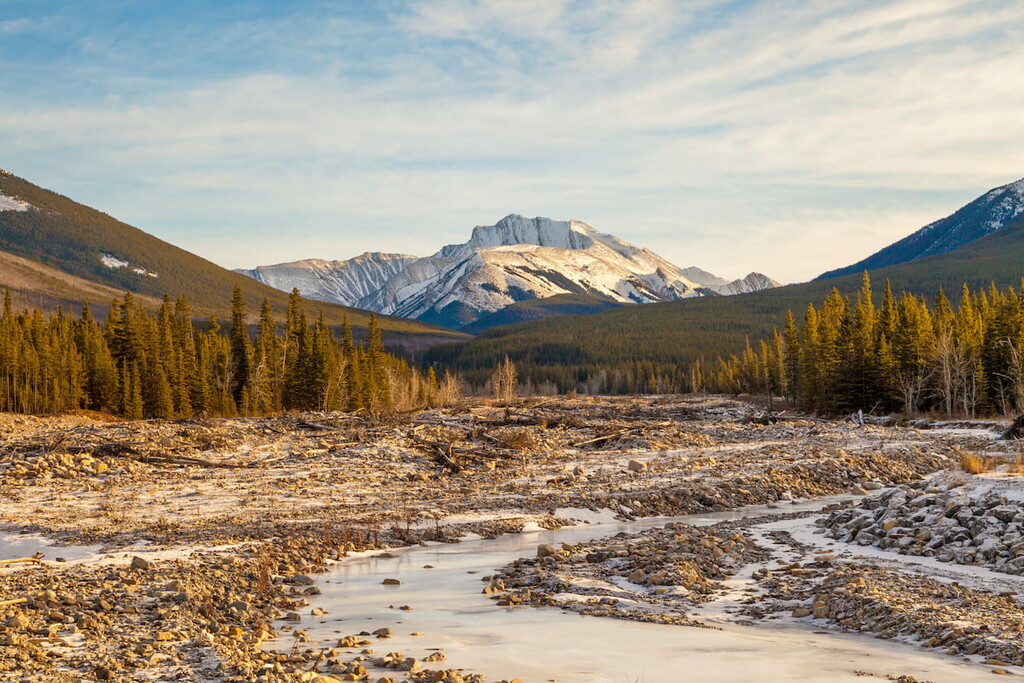 The most notable feature of the Fisher Range is Fisher Peak. As the tallest point in the range, rain runoff from the summit leads down into both the Kananaskis River and the Elbow River. The peak, and the range, were named after John Arbuthnot Fisher was an important admiral within the British navy. The mountain wasn’t summited until 1950 and today is a hike within the park.

Fisher Range is composed primarily of sedimentary rock that dates back to the Precambrian and Jurassic periods. The rocks that eventually formed the mountains were once at the bottom of the seafloor. Over time the rocks were pushed eastward to eventually form the Fisher Range.

The Elbow-Sheep Wildland Provincial Park, that makes up most of the range, is full of an abundance of wildlife. The mountains are home to black bears, grizzly bears, elk, deer, caribous, bighorn sheep, and mountain goats. Some of the creeks within the range contain whitefish and various types of trout.

The range, and the park, sit approximately 40 miles west of Calgary, making it easily accessible for the large population that inhabits the region. The rugged peaks that travel through the park are part of the Canadian Rocky Mountains. The landscape is dominated by the steep and jagged peaks of the Canadian Rockies, with the forests being mainly lodgepole pine and spruce trees. The close proximity to various glacier fed creeks and rivers helps create a nutrient dense soil where both flora and fauna can thrive.

Prairie Mountain: One of the most popular hikes in the park lies along the eastern edge. Prairie Mountain Trail is four miles roundtrip with 2,185 feet of elevation gain. The climbs steadily up to the summit of Prairie Mountain. From here hikers have panoramic views of the Fisher Range, greater Rocky Mountains, and the Calgary plateau spanning out to the east. The route can be accessed throughout much of the year with snowshoes being used during the winter. After heavy rainstorms parts of the trail turn into a small creek so hikers should be prepared for muddy conditions.

Canyon Creek Ice Cave: For a more unique trail, hikers can explore the Canyon Creek Ice Cave. This out and back trail is 8.1 miles in length with 1,600 feet of elevation gain. The trail itself is accessible for most abilities as it follows a service road but the end of the route has a scramble up to the cave. Hikers must traverse a narrow ravine before entering the cave to see the frozen ice against the walls.

Other popular hikes that lie within the Fisher Range of Elbow-Sheep Wildland Provincial Park include Picklejar Lakes, Edworthy Falls, and Mount Lipsett.

Banff is an iconic resort town located in Alberta, Canada and is located an hour northwest of the Fisher Range. The city is located within the Banff National Park which sits in the Rocky Mountains. The crystal blue waters of Lake Louise have been named as one of the most beautiful places in Canada, as well as the world. During the summer months the town is full of tourists looking for their next outdoor activity. In the winter months skiing, snow shoeing, and cross-country skiing are available due to the proximity to the mountains. Banff National Park was the first park to be established within the country. The city sits just two hours northeast to the east side of Purcell Wilderness Conservancy Provincial Park.

Located an hour east of Fisher Range, lies the city of Calgary, Alberta. This major city is located at the confluence of the Elbow and Bow Rivers in the foothills of the Canadian Rockies. The city has a population of 1.4 million making it the fourth largest city in the entire country of Canada. Due to its proximity to the mountains, Calgary is a popular destination for outdoor sports. In the summer months the city is full of hiking, running, and mountain biking trails. In the winter months the area is full of skiing, cross-country skiing, hockey, and snowshoeing. 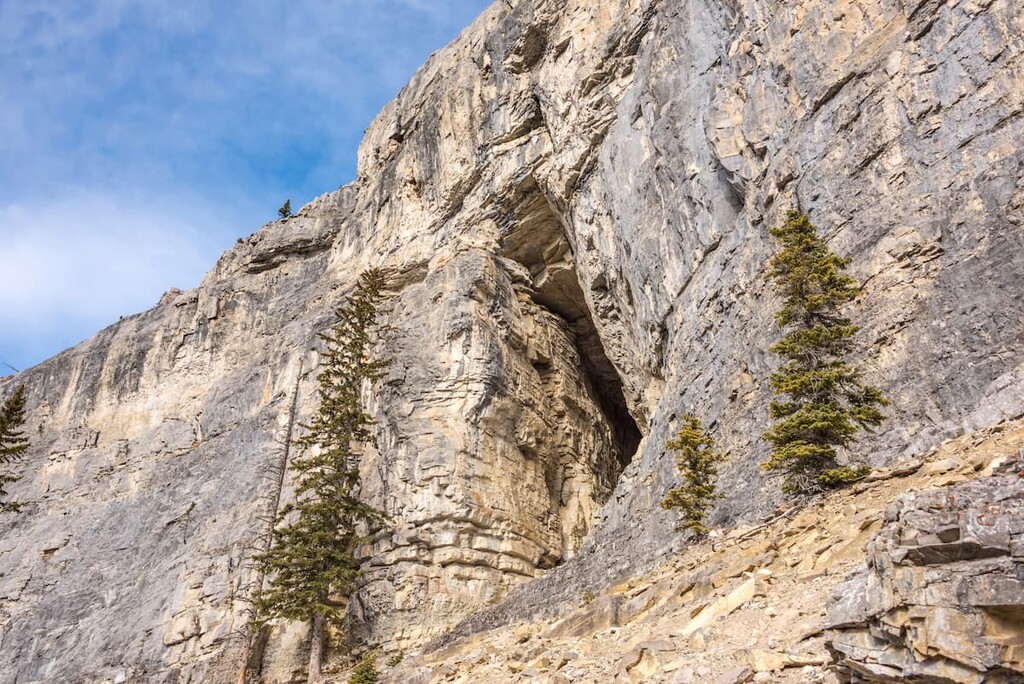 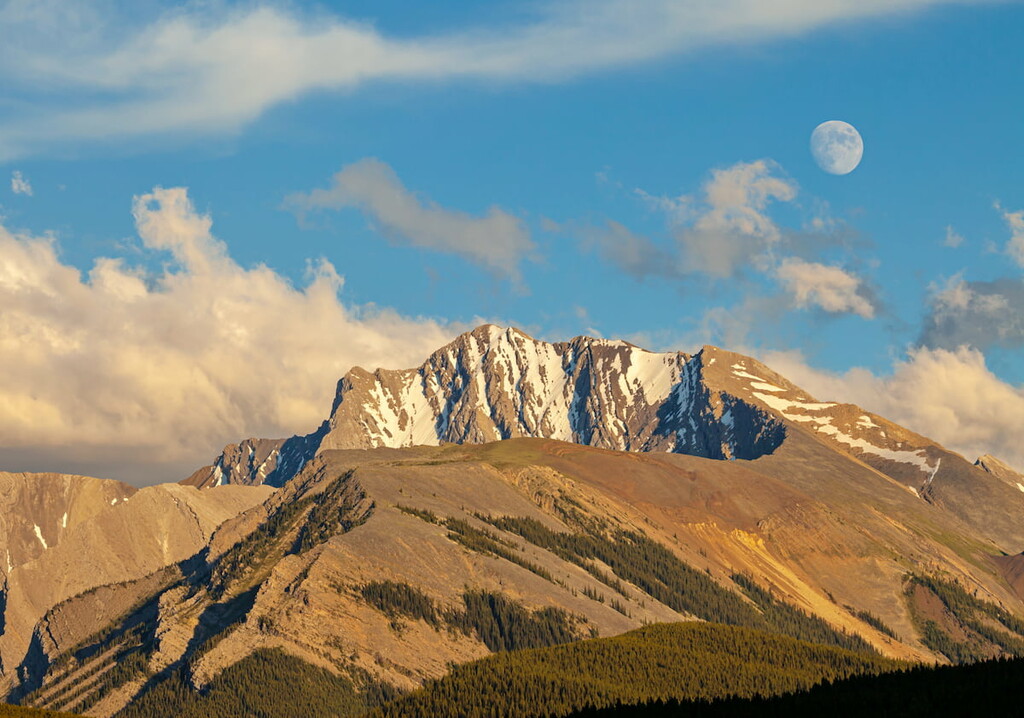 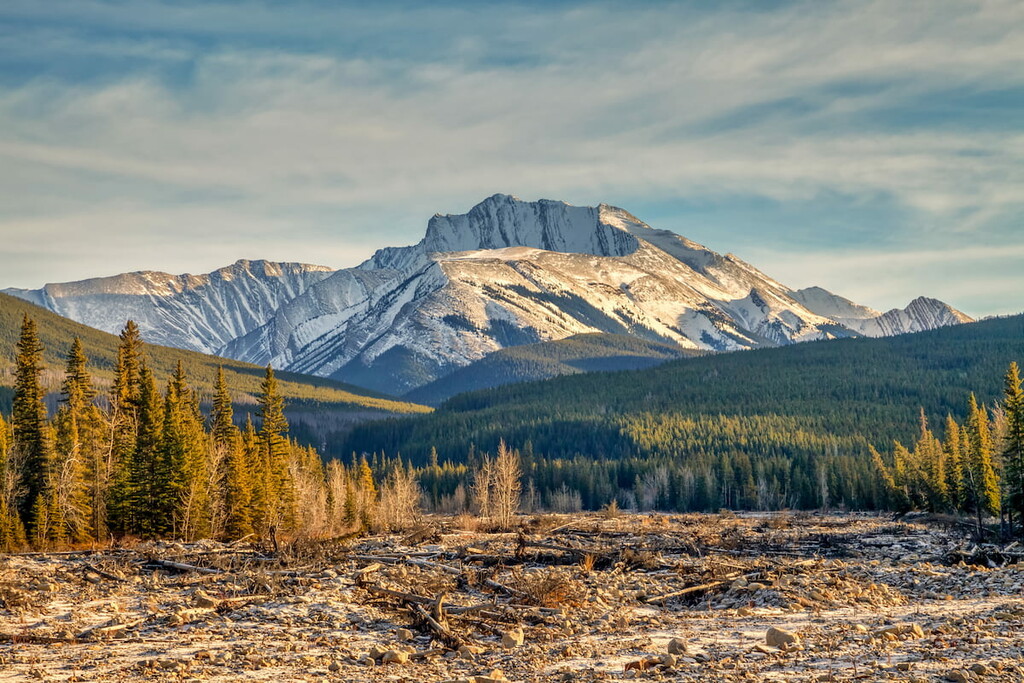 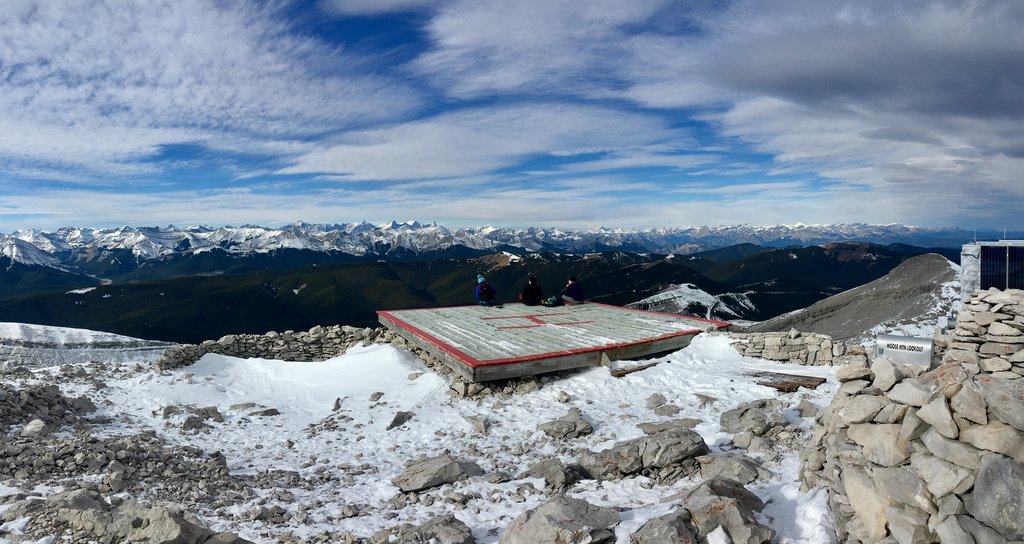 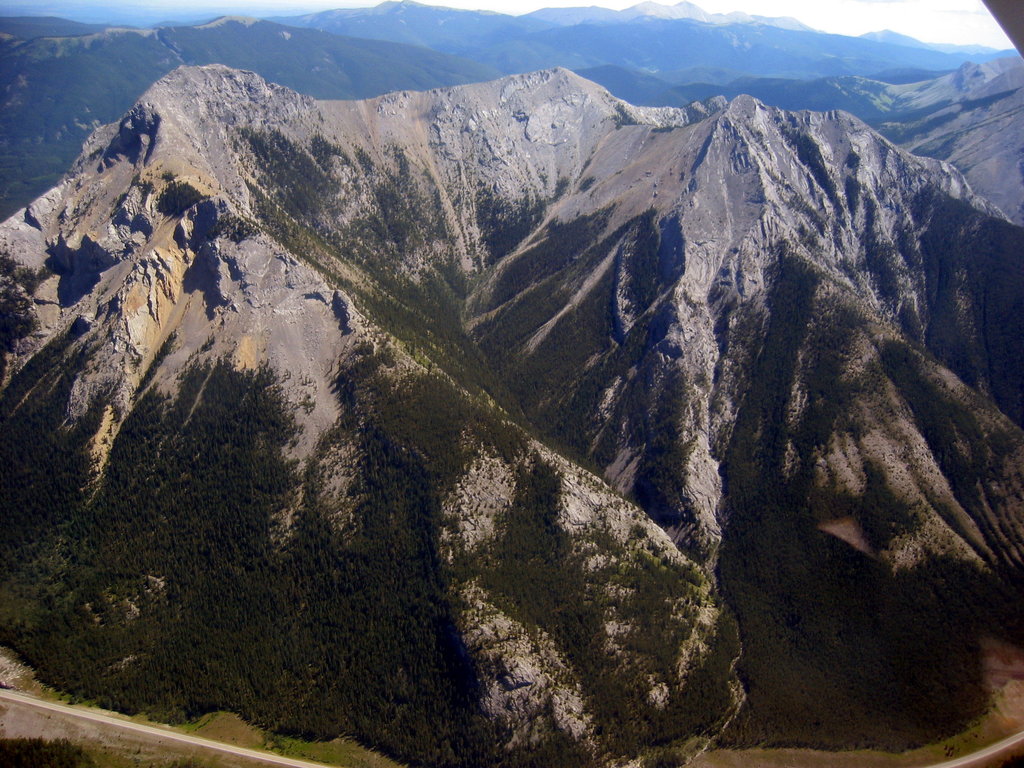