In 1916, during the first World War, the largest naval battle of the war unfolded between Britain’s Royal Navy Grand Fleet and the Imperial German Navy’s High Seas Fleet. The battle, which took place off the North Sea coast of Denmark’s Jutland Peninsula would become one of the world’s last major battles fought primarily on battleships. So, what does this have to do with mountains? 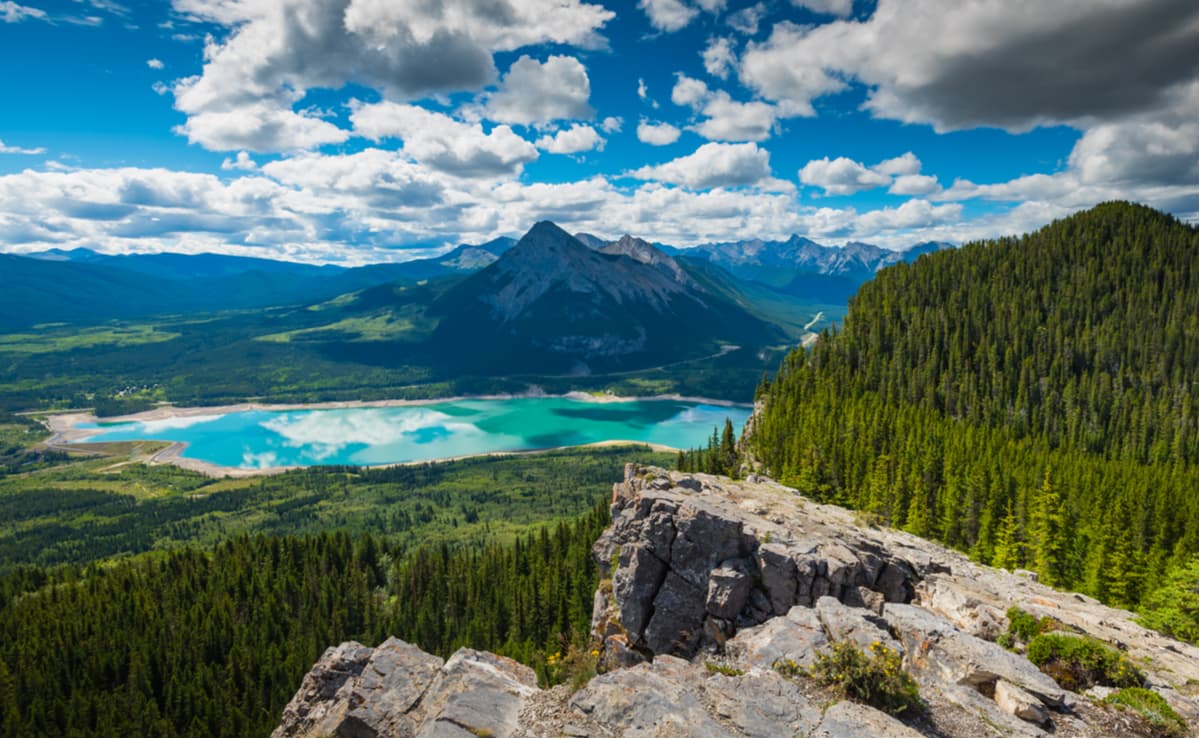 Mount Bogart, the second highest peak in the Kananaskis range, sits on the eastern bank of the Canadian Rockies and is an iconic summit viewed from Highway 40. Mount Bogart was named after one of the first scientists to study the Rockies and is admirably known as the ‘triangle,’ due to its triangular summit.

Nevertheless, the Kananaskis Range and surrounding Kananaskis Country are both incredibly popular destinations for outdoor recreation and tourism. Kananaskis summits, like Mount Sparrowhawk, Mount Chester, and Mount Fortress are infamous scrambles in the area, while obscure summits, like Mount James Walker, are just beginning to gain popularity amongst climbers and mountaineers.

Read’s Tower is a prominent feature on the west face of Mount Sparrowhawk. The moderate, 3.7-mile trek to Read’s Tower takes hikers high above the Spray Lakes Reservoir to panoramic views of the valley below. The trail climbs steadily for 2,119 feet to the treeless crest of Read’s Ridge before making a final ascent to Read’s Tower. At the top, hikers can appreciate sweeping views of surrounding summits, including the illustrious Mount Sparrowhawk.

Arguably one of the most scenic footpaths in Kananaskis Country. The trail begins at the end of the ‘Day Use Area,’ at Upper Kananaskis Lake before dropping down to Sarrail Creek. Hikers will wade through a creek before branching off from the lakeshore trail to climb a series of switchbacks. After enduring the switchbacks, hikers are rewarded with incredible views of Rawson Lake and the rugged slopes of Mount Sarrail. From there, hikers can opt to continue toward Sarrail Ridge. The trek to Sarrail Ridge is a strenuous and steep climb that travels up an avalanche shoot. However, hikers willing to make the effort will be rewarded with jaw-dropping views of Upper and Lower Kananaskis Lakes, as well as the incredible Mount Indefatigable.

Fortress Mountain is nestled in the heart of Kananaskis Country, just an hour from Calgary, Alberta. The resort receives an average of 300 inches of snow each year and contains over 3,300 acres of skiable terrain, making it the perfect destination for winter recreation enthusiasts. The resort is currently going through redevelopment and in recent years has only been open for cat skiing and a handful of blockbusters like Inception and The Revenant. However, the first phase of the resort’s development, which will include a new day lodge, a tubing zone, and a handful of chairlifts should be completed by the end of 2020.

Known as ‘Calgary’s closest Mountain,’ Nakiska isn’t your everyday Canadian ski resort. This unique ski resort, which isn’t located in a stereotypical alpine town, was built specifically for the 1988 Calgary Olympic Games’ Alpine Events. Today, the resort features Olympic-sized groomed runs and a state-of-the-art snowmaking system. Due to its location, Nakiska is a particularly popular destination for Calgary and Canmore locals, and offers plenty of options for lodging and dining. 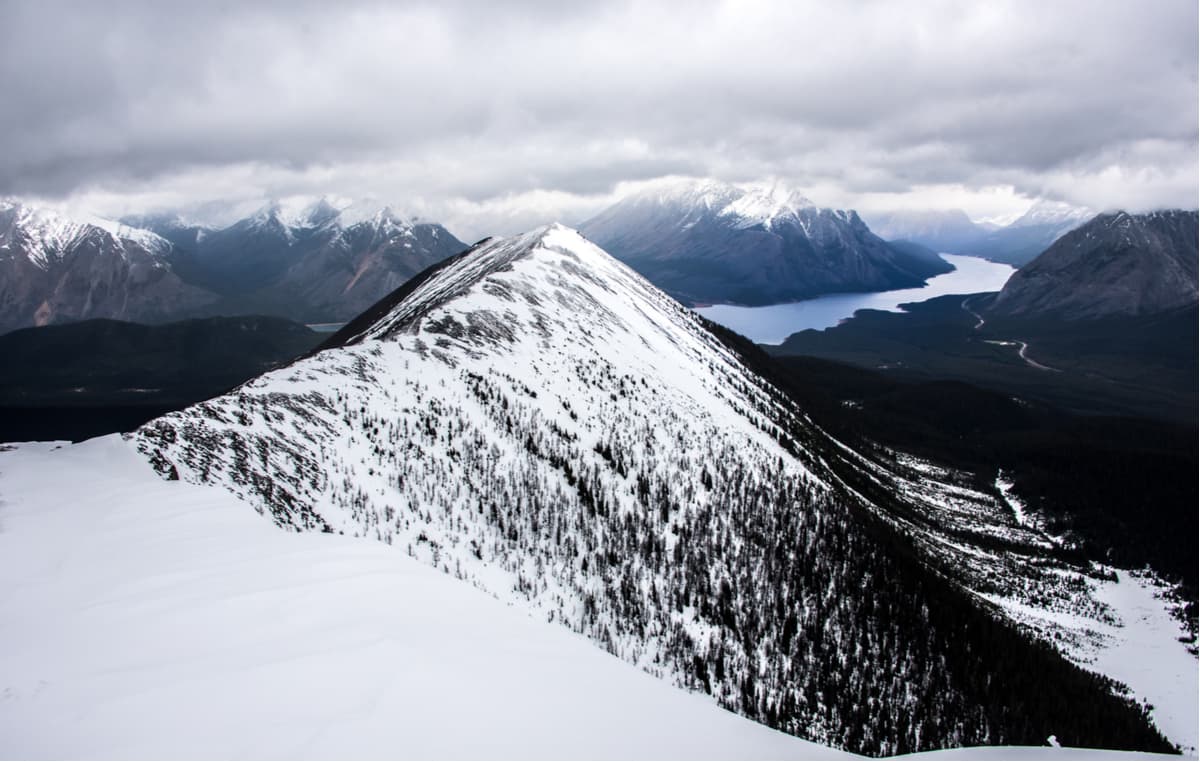 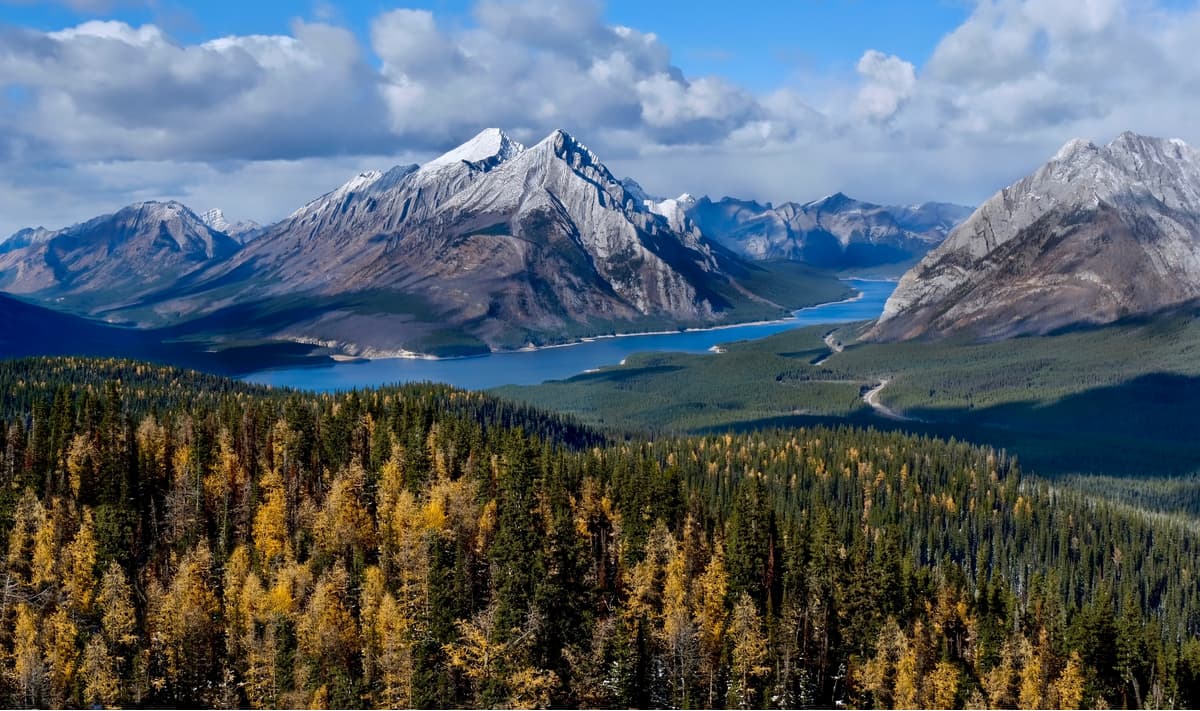 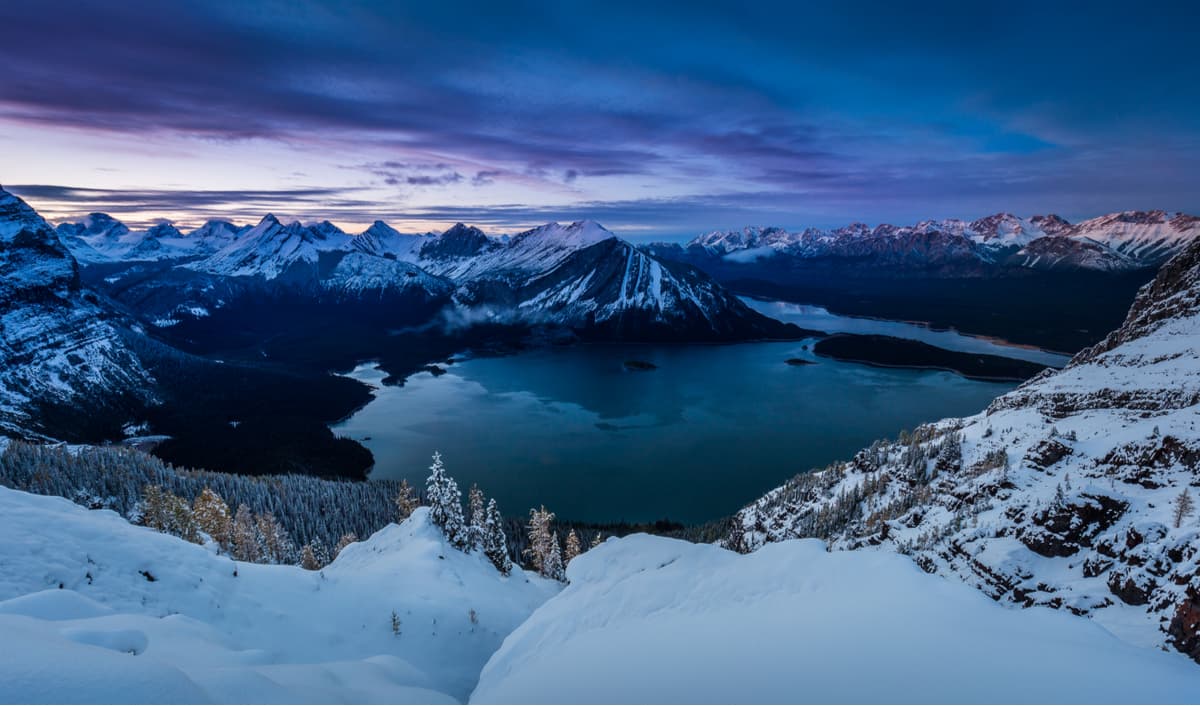 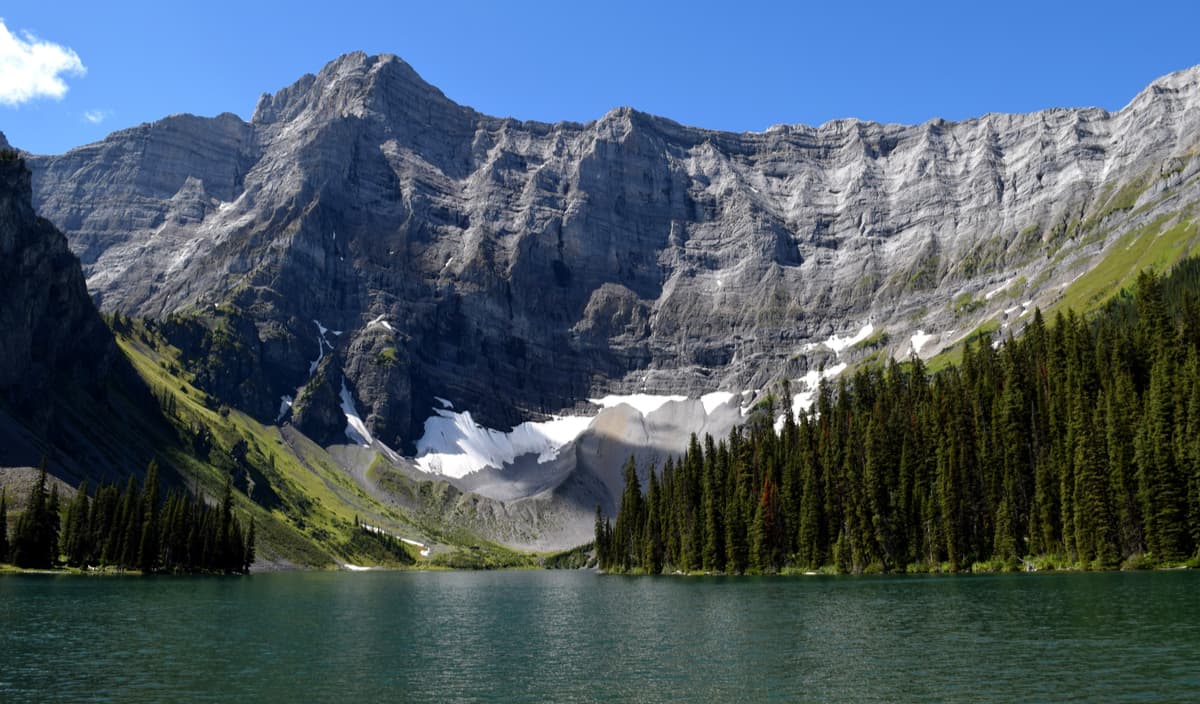 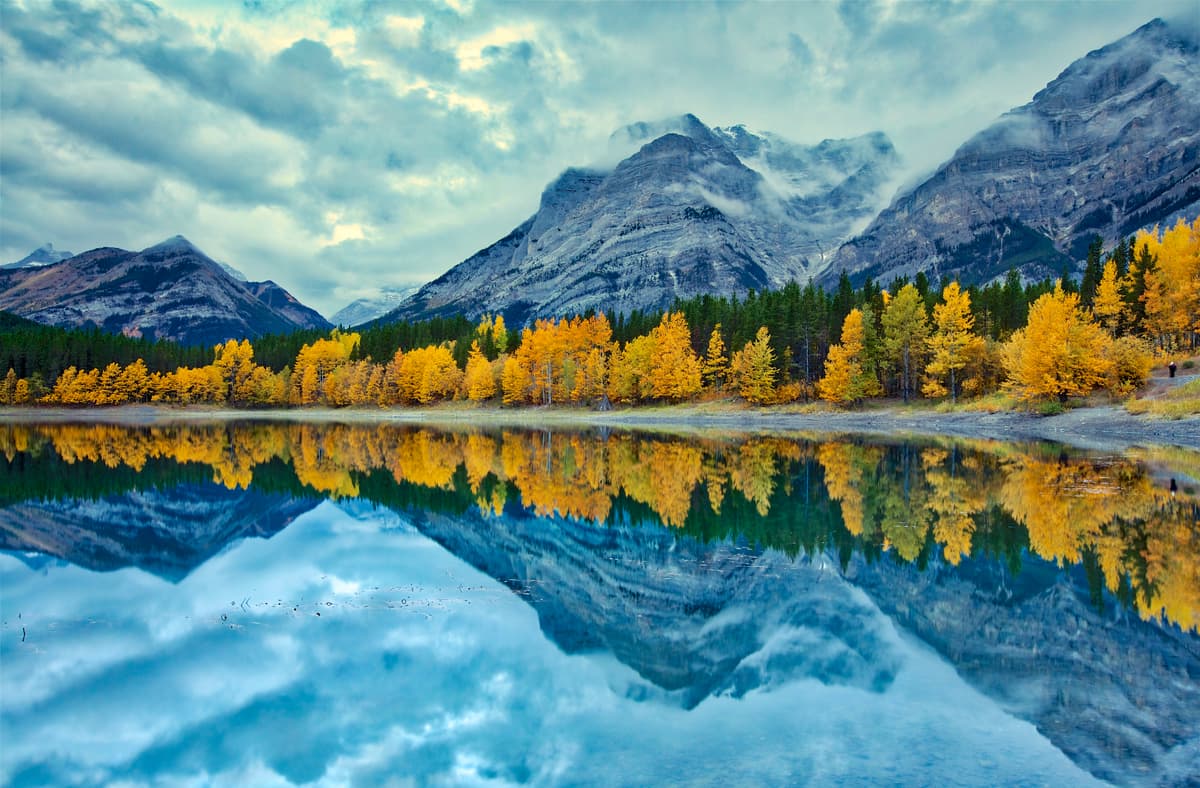 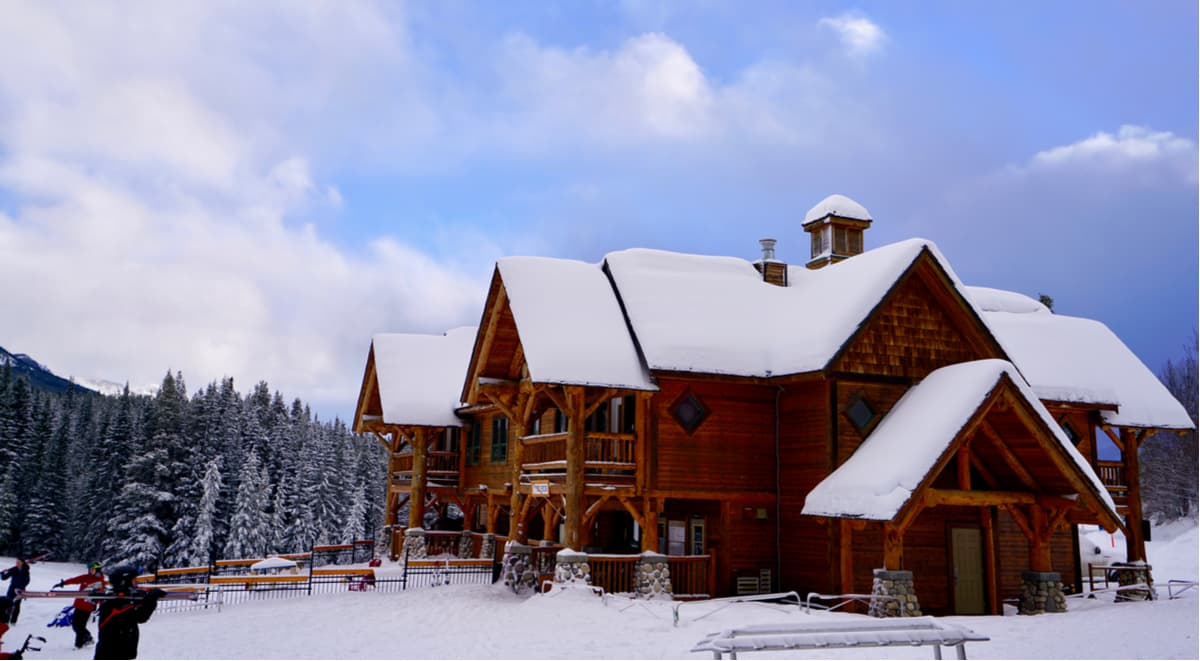 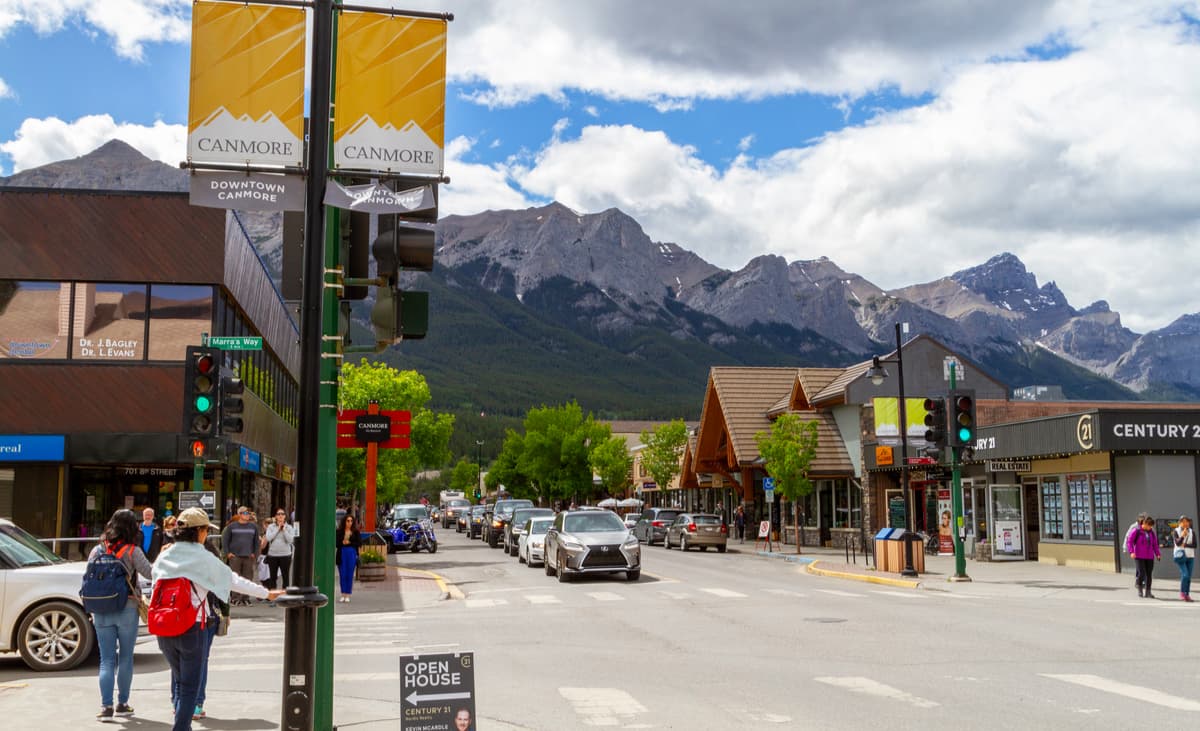