Purcell Wilderness Conservancy Provincial Park is located in British Columbia, Canada. The park was established in 1974 and it encompasses over 500,000 acres. The park contains six major drainages out of the Purcell Mountains. There are 70 named mountains in Purcell Wilderness Conservancy Provincial Park. Mount Hamill is the highest point. The most prominent mountain is Mount Findlay. The park contains tall peaks, ridges, meadows, river valleys, as well as hot springs. The park is known for being one of the first areas in Canada to become protected because of the activism of citizens. 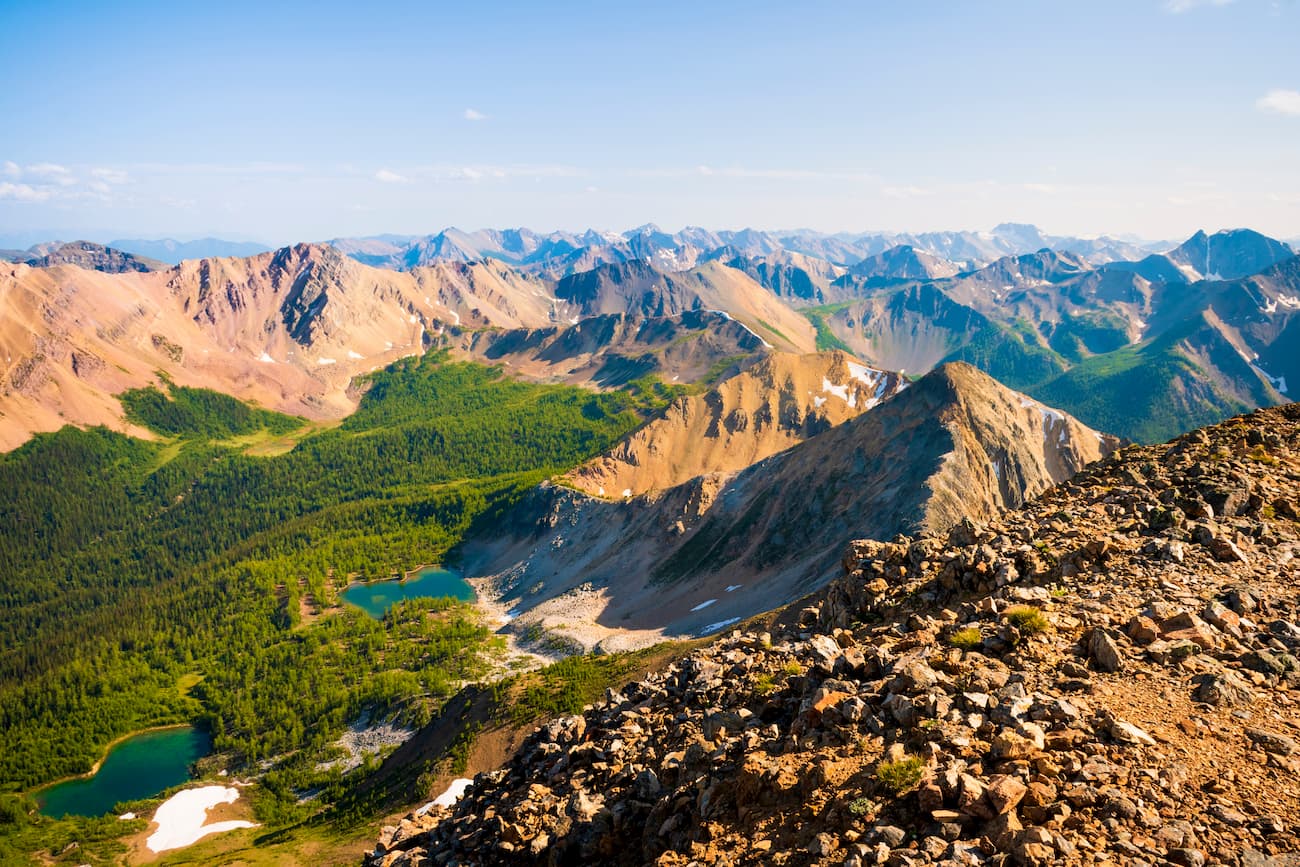 The park contains over 85 miles of hiking trails, mountaineering, and winter recreation. This unique region spent the last ice age above the glaciers which is why such a multitude of fossils have been found above 6,000 feet of elevation. Purcell Provincial Park is a wilderness area meaning there are not public shelters or a plethora of amenities like at other parks. Because this land is so protected, the wildlife flourishes. Within the park live deer, moose, elk, grizzly and black bears, mountain caribou, as well as mountain goats.

There are many large streams in rivers within the park that feed into Kootenay Lake and the Columbia that runs south into Washington State. The park is also considered the largest intact ecosystems within southeastern BC. This is highly due to the lack of roading, logging, and depletion of natural resources. The vast biodiversity makes a trip to this park well worth it.

One of the most iconic trails within the park is the Earl Grey Pass Trail. This 44-mile trail takes you through the most scenic places in the park with 6,000 feet of elevation gain. The trail features glaciers, waterfalls, cable cars, and massive old growth cedars. Most hikers complete this trail over the course of 3-5 days. Note that this trail takes you through the heart of the park, which is incredibly remote meaning there is a plethora of wildlife. There are multiple cable cars on the West Kootenay side of this trail. It is recommended that hikers bring gloves and operate the cars with at least one other person. The trail is historic as it is the path that First Nations people used to cross the Purcell mountain range. The east side of the trail has a cabin named Earl Grey’s Cabin that was built in 1909.

The Fry Creek Trail got its start during the mining days. The out and back trail totals 13.5 miles with 3,287 feet of elevation gain. From the parking lot the trail takes you along Kootenay Lake and over Kootenay Joe Creek before ascending into the canyon. Along the way the trail offers breathtaking views of the surrounding mountains, the lake below and the creek rushing through the canyon. Note that there have been mudslides in recent years so you may not be able to hike the entirety of the trail.

Banff is an iconic resort town located in Alberta, Canada. The city is located within the Banff National Park which sits in the Rocky Mountains. The crystal blue waters of Lake Louise have been named as one of the most beautiful places in Canada, as well as the world. During the summer months the town is full of tourists looking for their next outdoor activity. In the winter months skiing, snow shoeing, and cross-country skiing are available due to the proximity to the mountains. Banff National Park was the first park to be established within the country. The city sits just two hours northeast to the east side of Purcell Wilderness Conservancy Provincial Park.

There are no major towns or cities near the park but there are multiple small towns near both sides of the park. These include Canal Flats, Fairmont Hot Springs, Windermere, and Kootenay Lake. 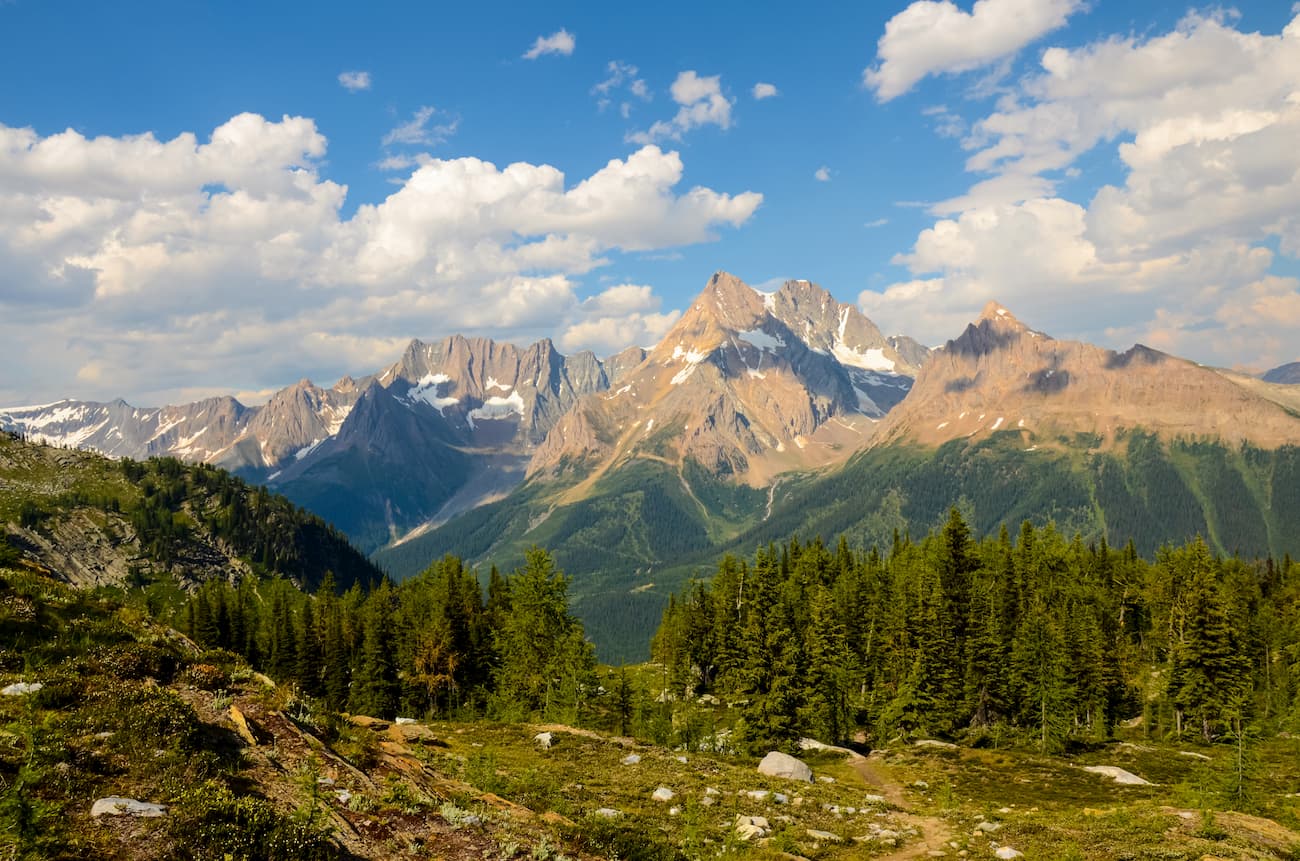 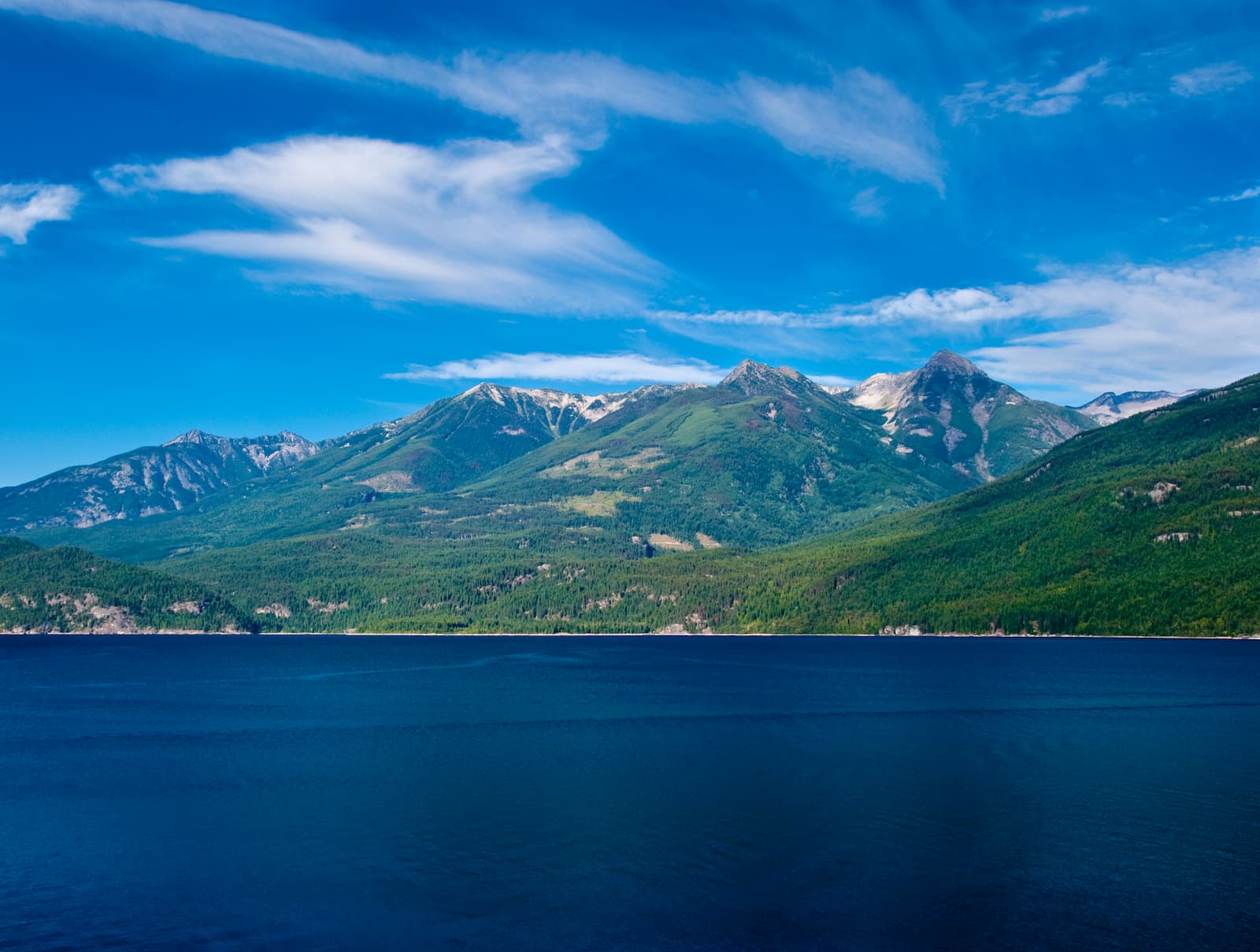 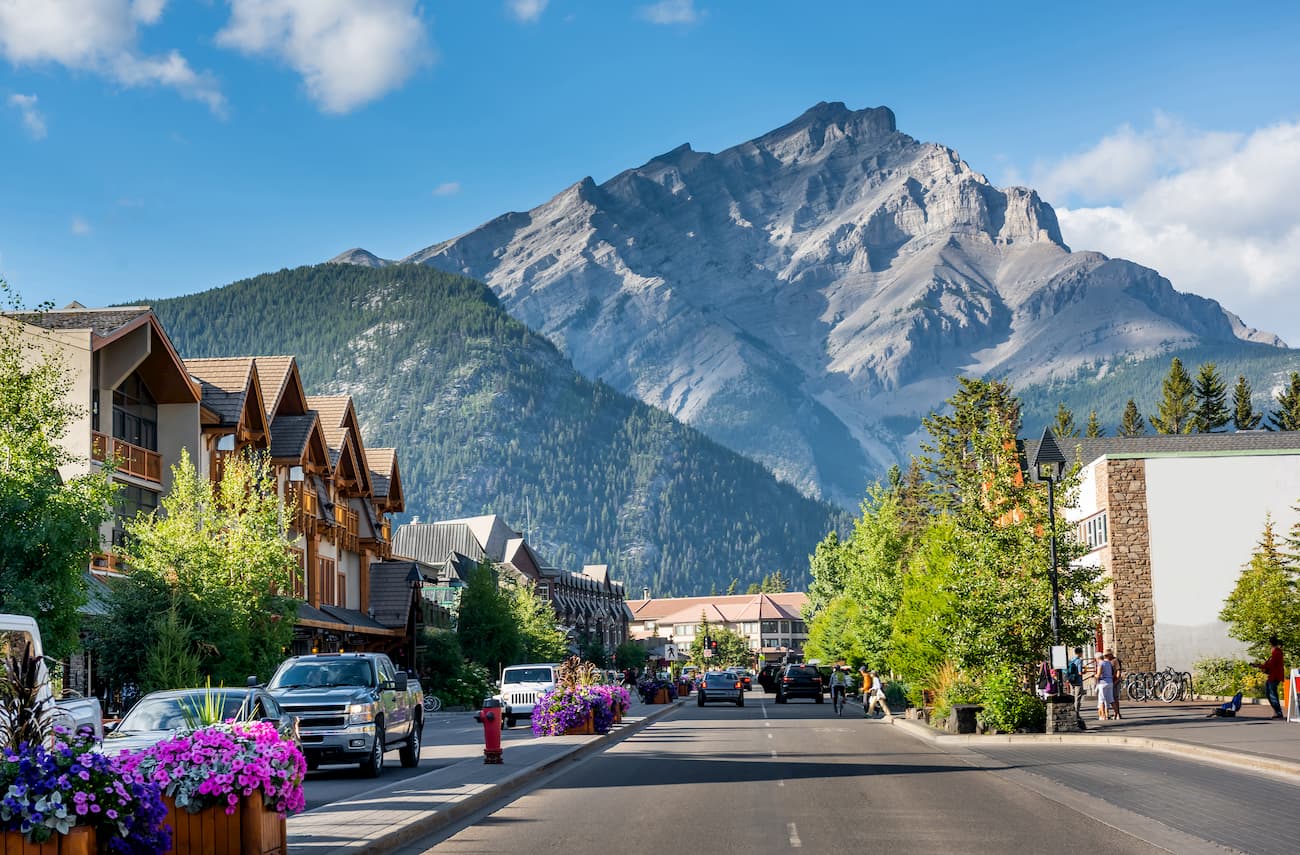