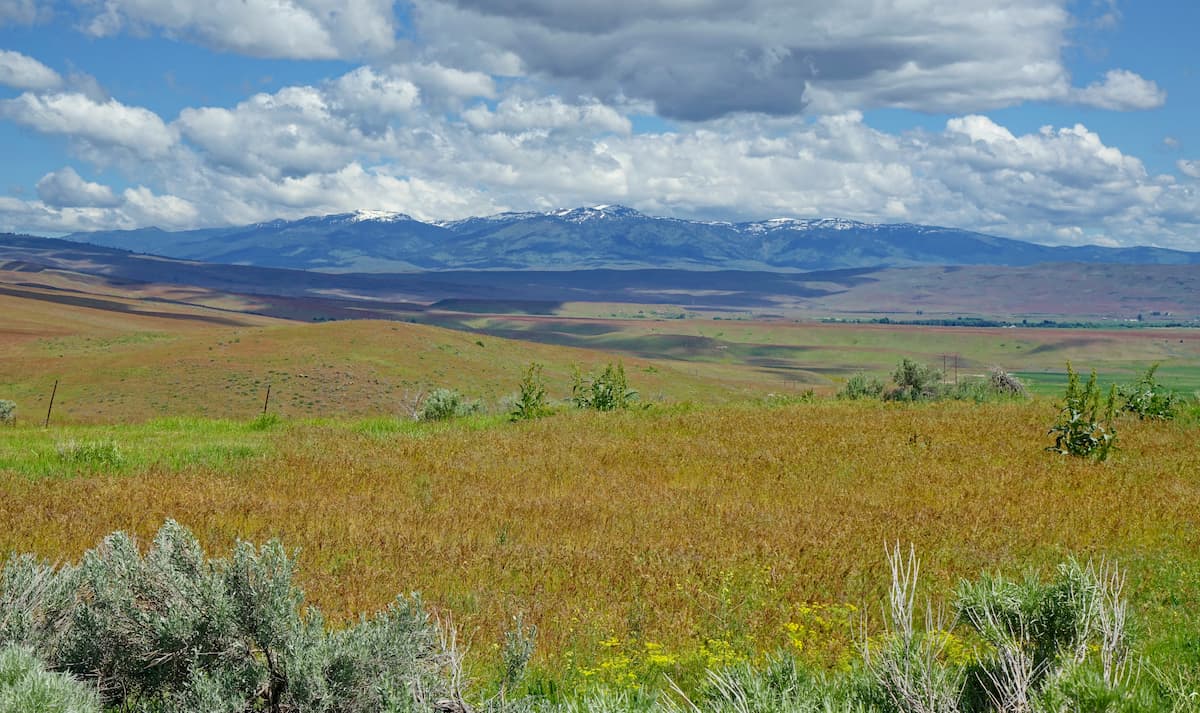 The remote nature of the Cuddy Mountains, makes hiking limited. The range is intermixed with dry grasslands and sections of dense forests. Lower elevations resemble dry canyonlands while trees thicken higher up. However, once hikes reach a summit, the trees begin to thin and wild grass and open fields dominate the landscape. The Cuddy Mountains do receive some snowfall during the winter months but trails can still be accessed with hiking boots and snowshoes. Like much of Idaho, the Cuddy Mountains are full of a variety of birds and wildflowers in the summer months.

Cuddy Mountain: As the tallest point in the range, the hike up Cuddy Mountain is no easy feat. The trail totals 7.5 miles out and back with 2,864 feet of elevation gain. The trail climbs steeply through the forest before opening up on the final ascent to the summit. Once there, hikes are provided with expansive views of the Wallowas and the nearby Seven Devils. The Wallowa-Whitman National Forest lies to the west with Hells Canyon Wilderness stretching to the north. A beautiful hike through some of the remote mountains that western Idaho has to offer.

Two hours south of the Cuddy Mountains lies the city of Boise, Idaho. The city is the capital of the state of Idaho and the most populous city in the state. Situated on the Boise River, the city is 41 miles east of the Oregon border and 110 miles north of the Nevada border. The Boise metropolitan area contains the state’s three most populous cities; Boise, Nampa, and Meridian with a total population of 710,000. The city is known as “The City of Trees” and the downtown area is full of shops and local dining options. The town is home to numerous recreational opportunities which include hiking and biking. Boise is also home to the Boise River Greenbelt which is an extensive urban trail system along the Boise River.

Located 3.5 hours north of the Cuddy Mountains lies the city of Moscow, Idaho. The city is home to the University of Idaho: Moscow, and the city has a population of approximately 25,000. Just 15 minutes west lies the city of Pullman, Washington, home of Washington State University. The city of Moscow is surrounding my nature with the Palouse Range just to the northeast. Paradise Creek, whose headwaters begin on Moscow Mountain in the Palouse Range, flows throughout the city. The city is full of small shops and local restaurants, often frequented by the local college students. 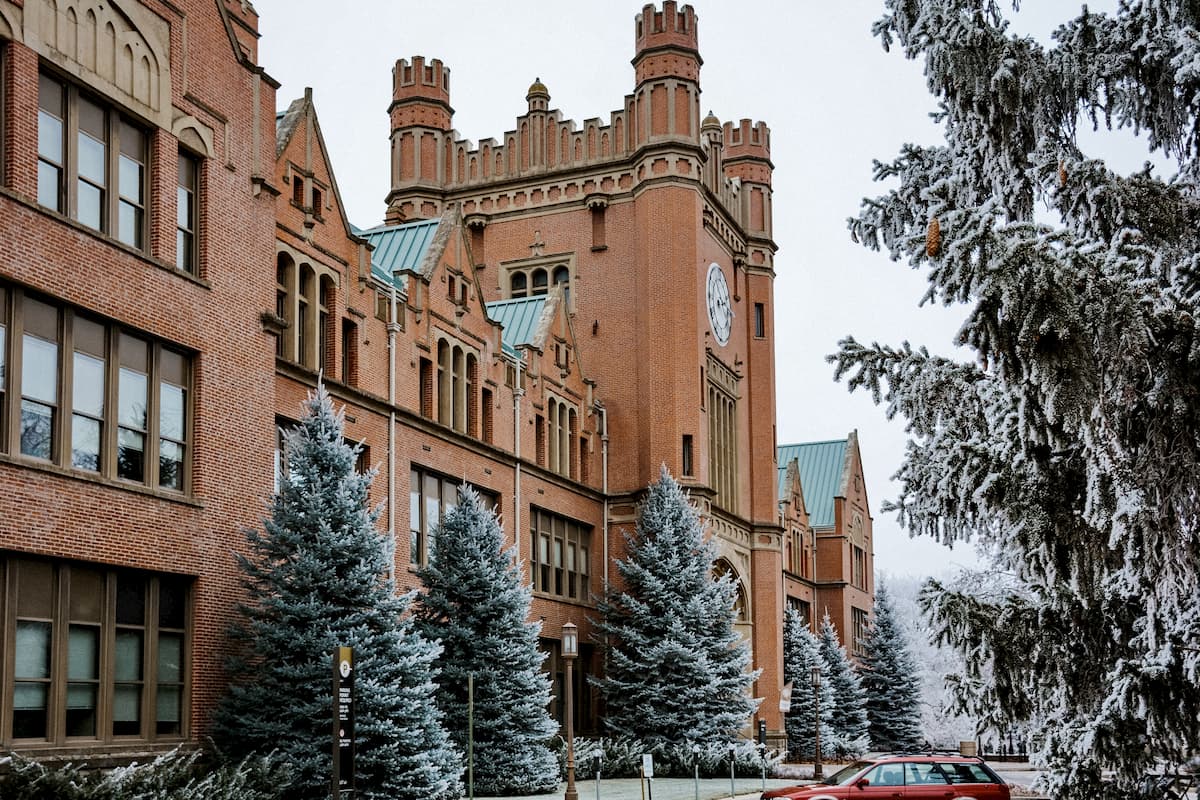