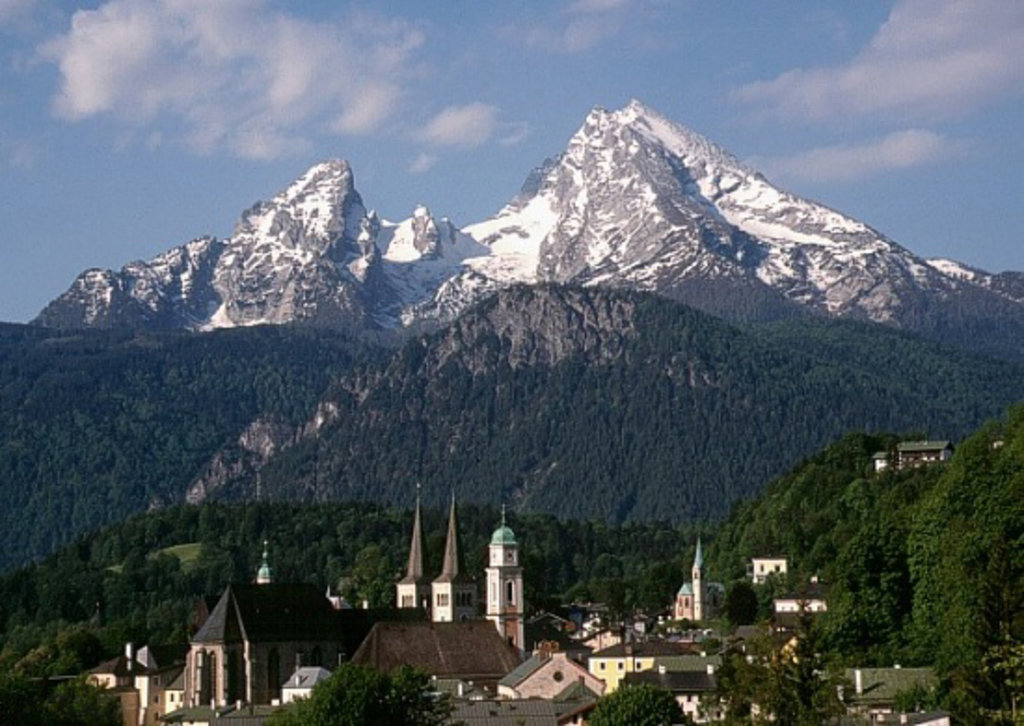 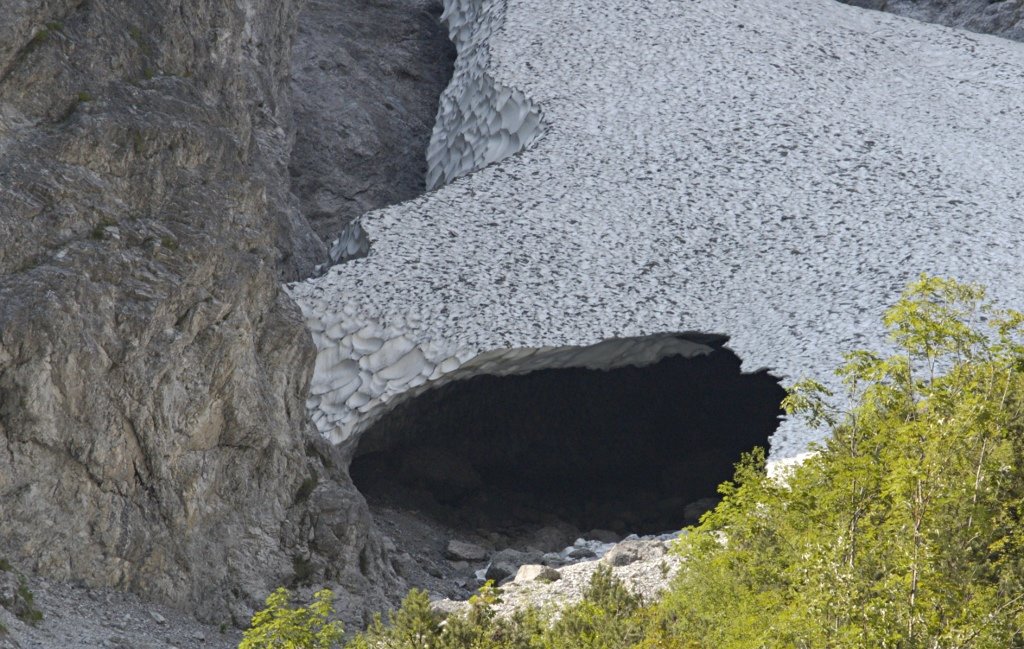 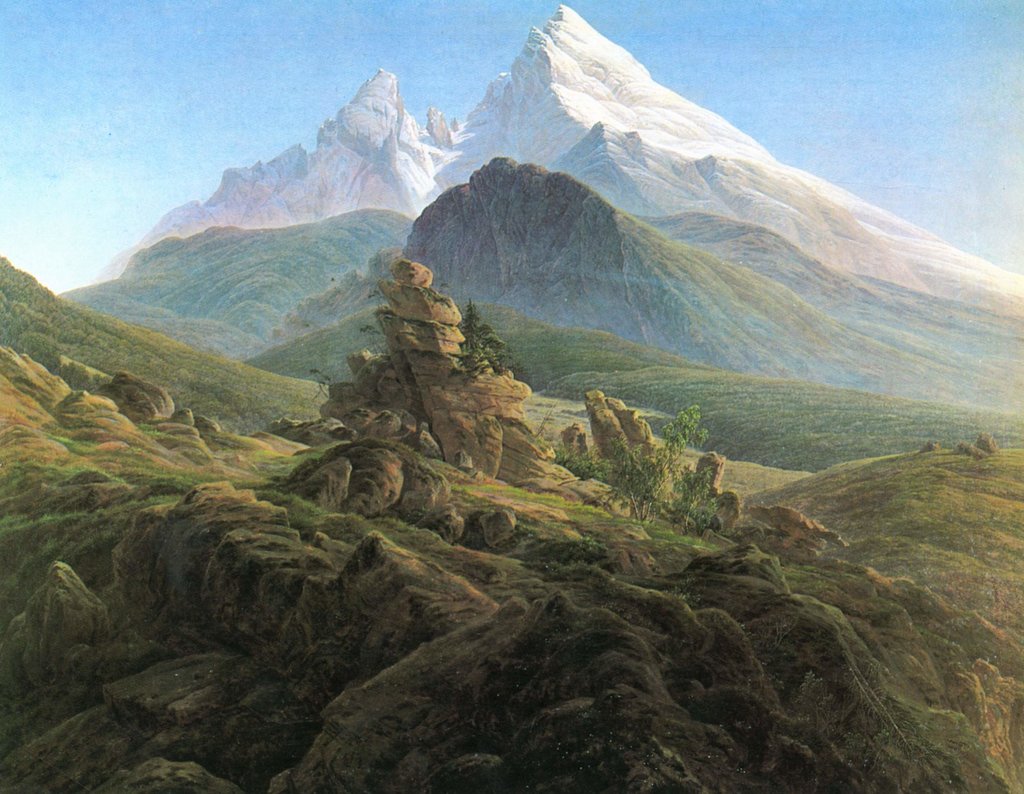 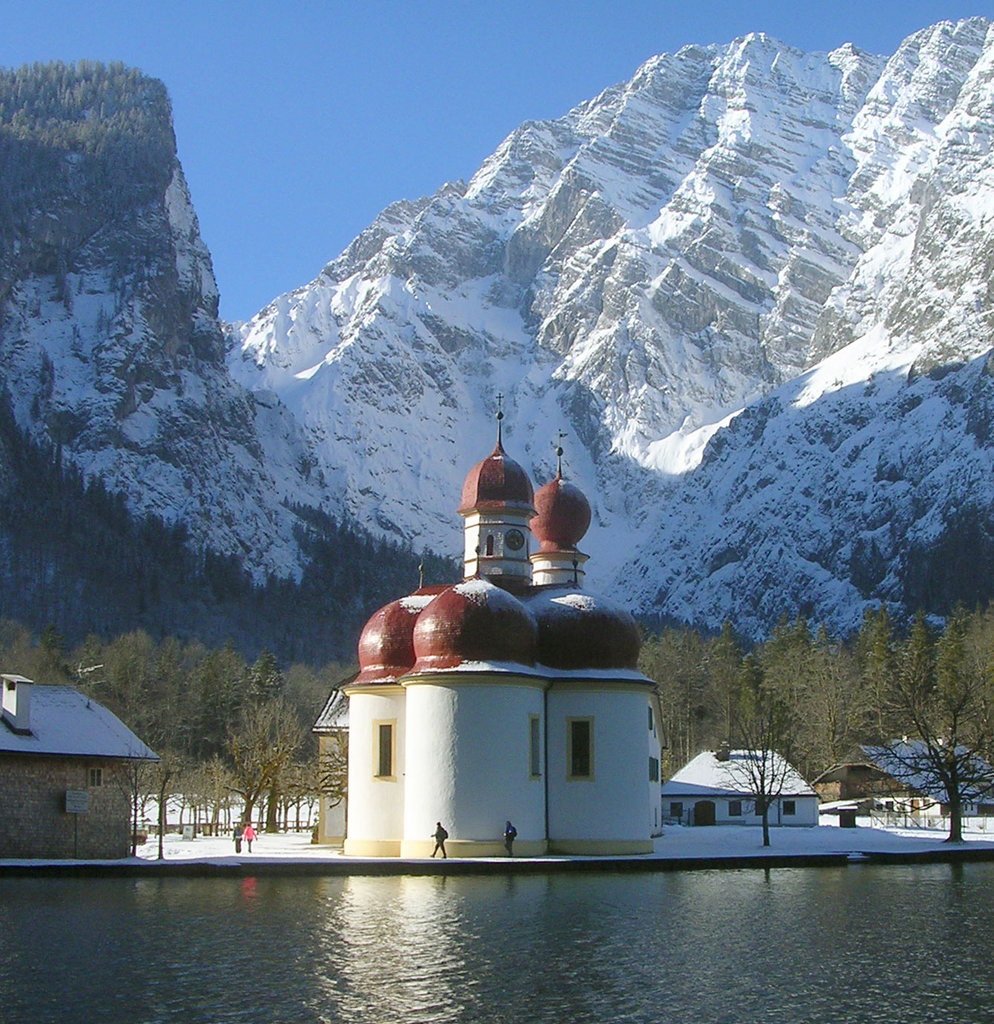 Show 3 photos
Add photo
2 712 m
Elevation
Elevation is the altitude of a place
above sea level.

123 m
Prominence
Peak’s prominence is the least
vertical to be covered to get from the
summit to any other higher terrain.

The Watzmann (Bavarian: Watzmo) is a mountain in the Bavarian Alps south of the village of Berchtesgaden. It is the third highest in Germany, and the highest located entirely on German territory.

The nearest mountain hut is Watzmann-Ostwand-Biwakschachtel located 236m/775ft E of the summit.

47.55439 N   12.921924 E
Nearest Higher Neighbor
Watzmann-Mittelspitze - 793 m NE
El: 2 713 m / Prom: 948 m
Check out a downloadable 3D model of Watzmann-Südspitze area. A higher resolution model can be found in the PeakVisor mobile app.
Do you have photos of Watzmann-Südspitze or know something about it? Please let us know!