863 m
Elevation
Elevation is the altitude of a place
above sea level.

41 m
Prominence
Peak’s prominence is the least
vertical to be covered to get from the
summit to any other higher terrain.

Laurel Hill has an average elevation of 2,700 ft (820 m) along its length, while there are individual "knobs" that rise above 2,900 ft (880 m). The highest point is above the Seven Springs Mountain Resort at 2,994 ft (913 m). Laurel Hill is flanked on its north end by the Conemaugh Gorge and on its south end by the Youghiogheny Gorge, both water gaps being approximately 1,700 ft (520 m) in depth. The ridge continues north of the Conemaugh Gorge for several miles as Rager Mountain, which reaches an elevation of 2,580 feet (790 m). South of the Youghiogheny Gorge, a short ridge, generally still labeled Laurel Hill, at the edge of Ohiopyle State Park, reaches above 2,920 feet (890 m).

The city of Johnstown and borough of Ligonier are located near its northern end, while the boroughs of Confluence and Ohiopyle are located towards its southern end. Two major highways cross Laurel Hill, the Pennsylvania Turnpike and U.S. Route 30. The abandoned Laurel Hill Tunnel goes beneath Laurel Hill. A number of smaller state roads cross at other points on the mountain.
There's a trail leading to the summit. 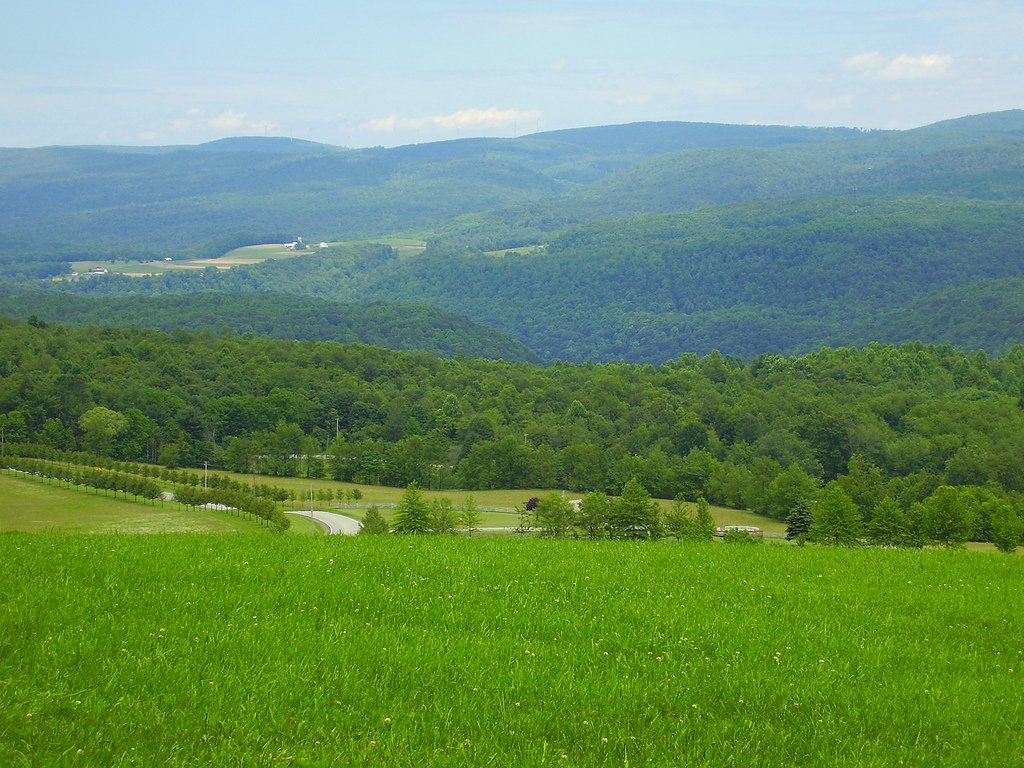