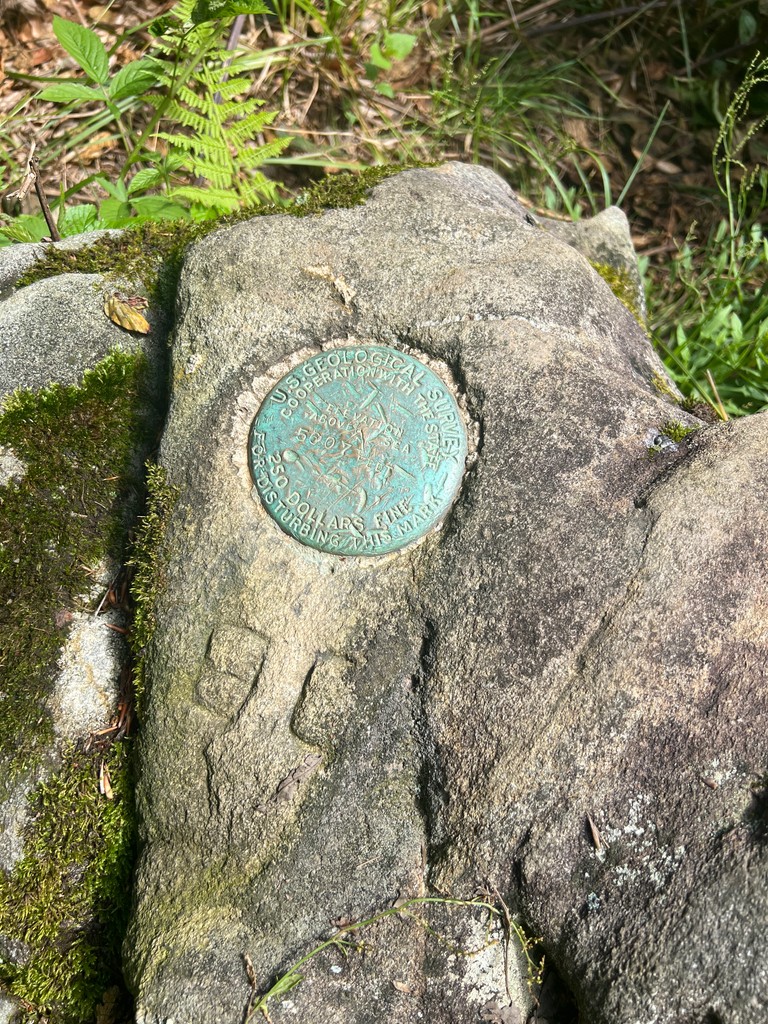 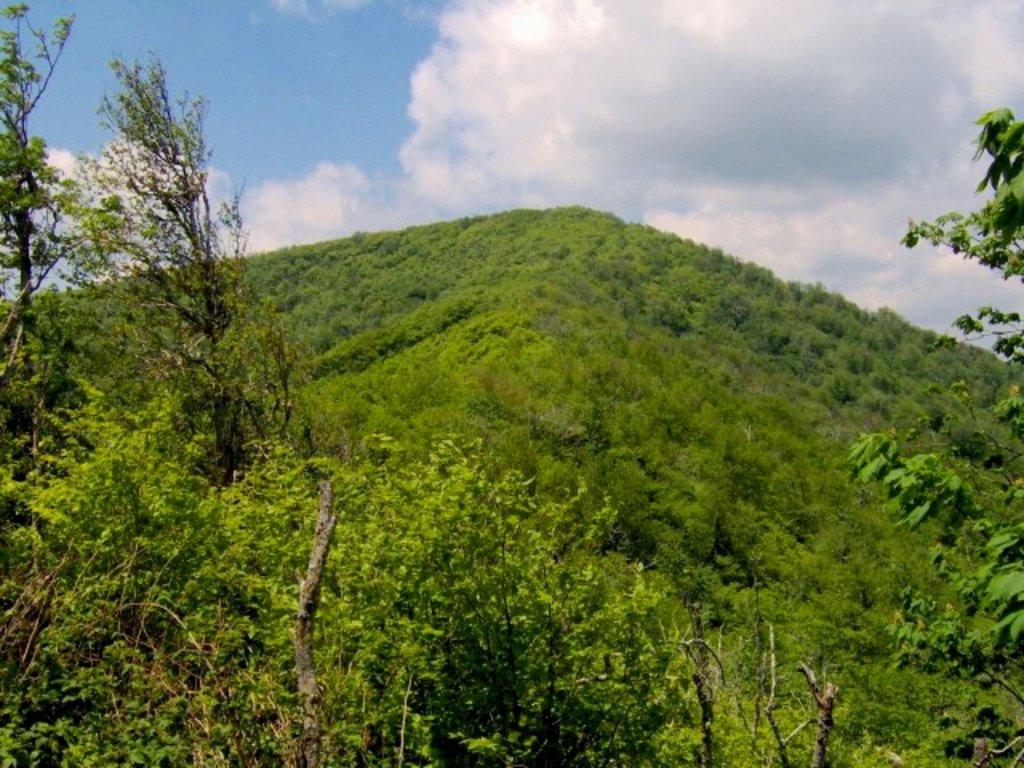 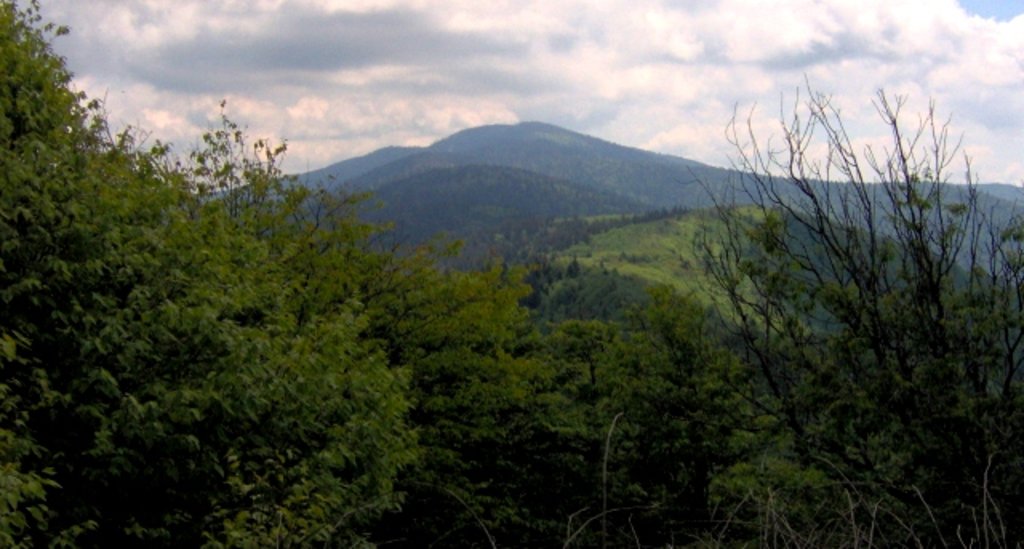 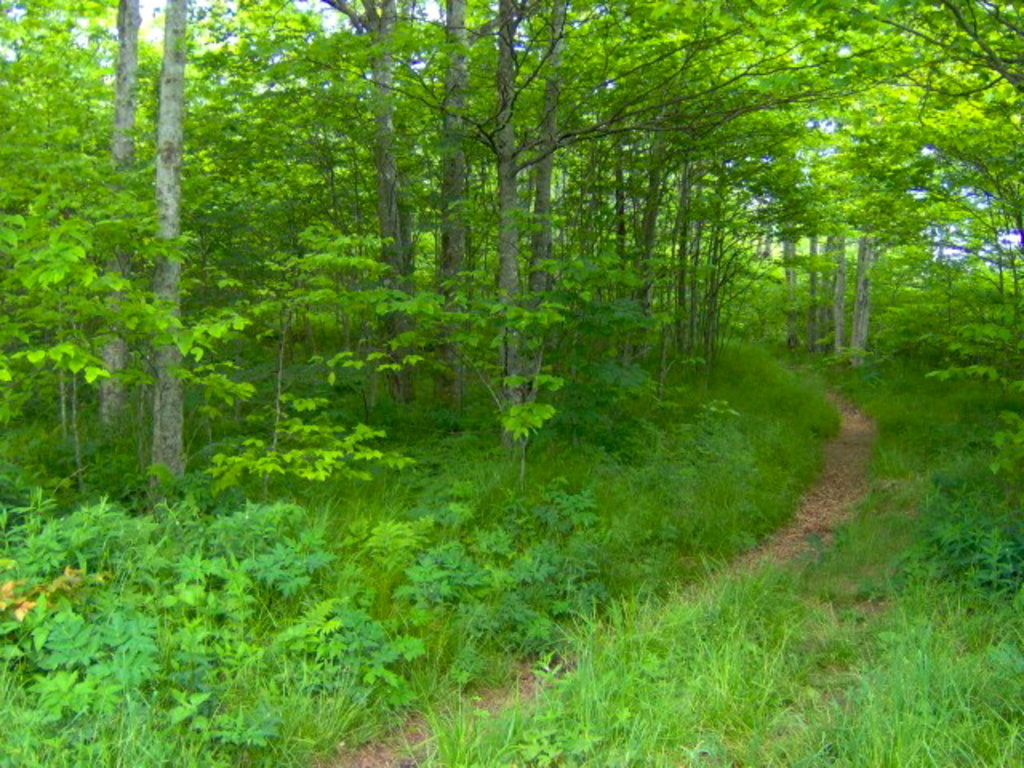 Show 2 photos
Add photo
1 706 m
Elevation
Elevation is the altitude of a place
above sea level.

85 m
Prominence
Peak’s prominence is the least
vertical to be covered to get from the
summit to any other higher terrain.

Silers Bald is a mountain in the western Great Smoky Mountains, located in the Southeastern United States. Its proximity to Clingmans Dome and its location along the Appalachian Trail make it a popular hiking destination.

Silers Bald is located on the crest of the Smokies with Thunderhead Mountain to the west and Clingmans Dome to the east. The Tennessee-North Carolina state line crosses the summit, with the mountain split evenly between Sevier County, Tennessee to the north and Swain County, North Carolina to the south. Silers Bald rises appx. 2,500 feet (760 m) above its northern base near Fish Camp Prong (of Little River), and appx. 3,000 feet (910 m) above its southern base near Forney Creek.

While Silers Bald was a grassy bald for most of the 19th and early-20th centuries, it was probably a wooded peak before the arrival of European settlers. For this reason, the park service does not maintain the bald atop the mountain (the Great Smoky Mountains National Park currently maintains only two grassy balds— Gregory Bald and Andrews Bald). A narrow corridor for the Appalachian Trail, which crosses the summit, is kept clear for thru-hikers. There is still a small bald area at the summit, approximately 30 feet (9.1 m) in diameter, where the Appalachian Trail makes a 90-degree turn. Several grassy meadows remain on the mountain's western slope.
There's a trail called Appalachian Trail leading to the summit. Silers Bald is one of the 311 peaks along the multi-day Appalachian Trail.

35.565833 N   -83.540556 W
Nearest Higher Neighbor
Wild Cherry Ridge - 4.1 km ESE
El: 1 761 m / Prom: 7 m
Check out a downloadable 3D model of Silers Bald area. A higher resolution model can be found in the PeakVisor mobile app.
Do you have photos of Silers Bald or know something about it? Please let us know!