5 193 m
Elevation
Elevation is the altitude of a place
above sea level.

1 348 m
Prominence
Peak’s prominence is the least
vertical to be covered to get from the
summit to any other higher terrain.

Proportional Prominence 4 297 m
Top 10 of the Caucasus
Top 10 mountains of the region by elevation with prominence bigger than 300 ⁠m / 984 ⁠ft.
Glacier
A mountain with a glacier on the crests and / or slopes.
Location
43.000277 N  43.113621 E
Shkhara (Georgian: შხარა), is the highest point in the nation of Georgia. Located in the Svaneti region along the Russian frontier, Shkhara lies 88 kilometres (55 mi) north of the city of Kutaisi, Georgia's second largest city. The summit lies in the central part of the Greater Caucasus Mountain Range, to the south-east of Mount Elbrus, Europe's highest mountain. Shkhara is the third highest peak in the Caucasus, just behind Dykh-Tau.

Shkhara is the high point and the eastern anchor of a massif known as the Bezingi (or Bezengi) Wall, a 12 kilometres (7 mi) long ridge. It is a large, steep peak in a heavily glaciated region, and presents serious challenges to mountaineers. Its north face (on the Russian side) is 1,500 metres (4,900 ft) high and contains several classic difficult routes. The significant subsummit Shkhara West, 5,068 m (16,627 ft), is a climbing objective in its own right, and a traverse of the entire Bezingi Wall is considered "Europe's longest, most arduous, and most committing expedition." 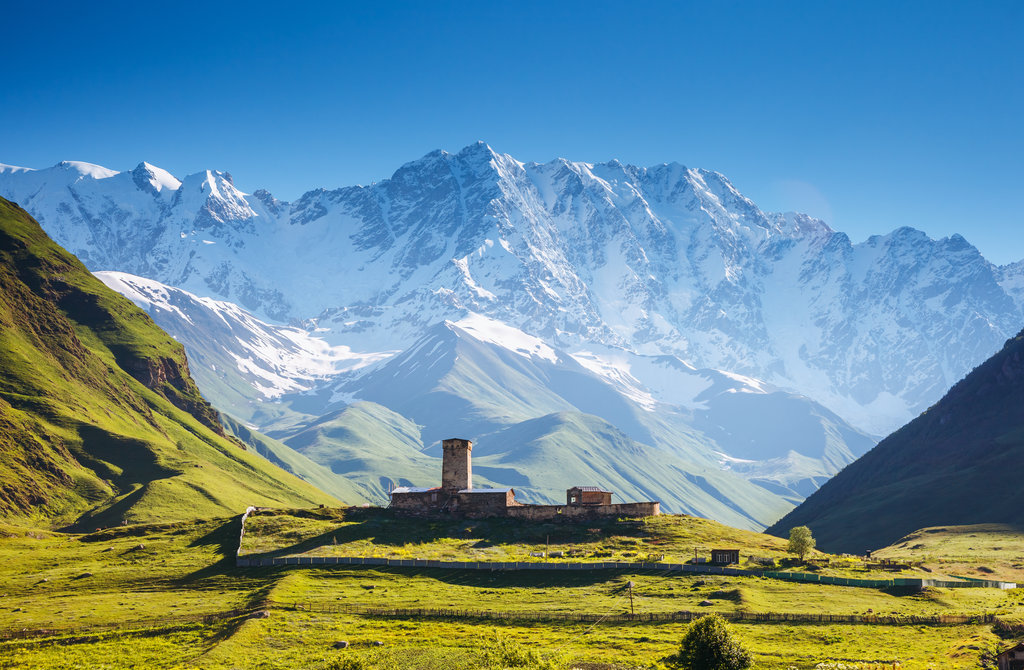 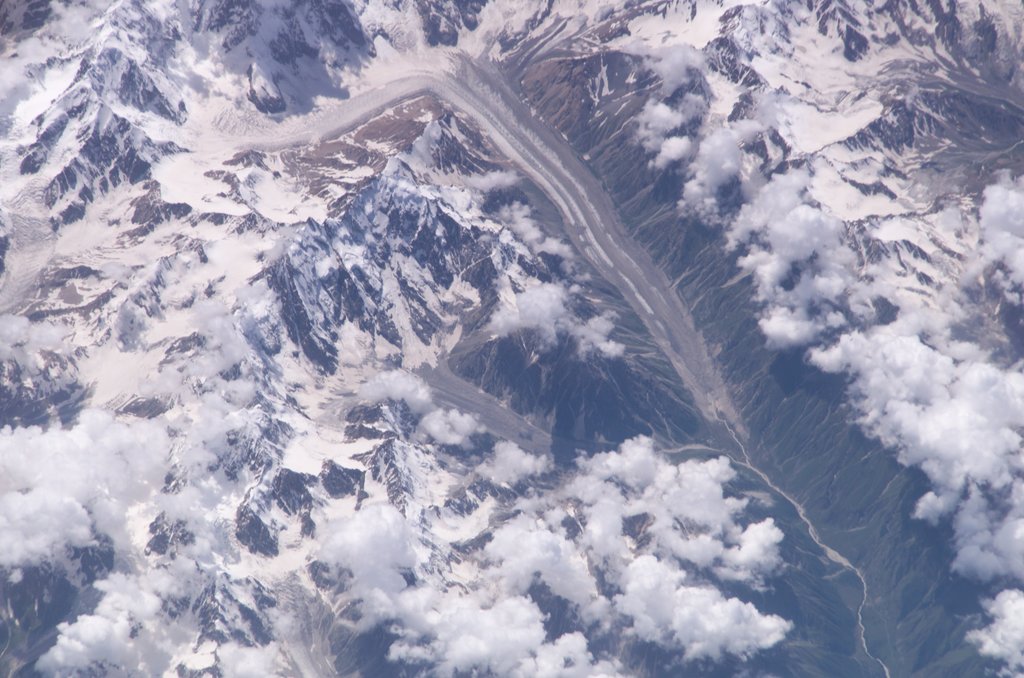 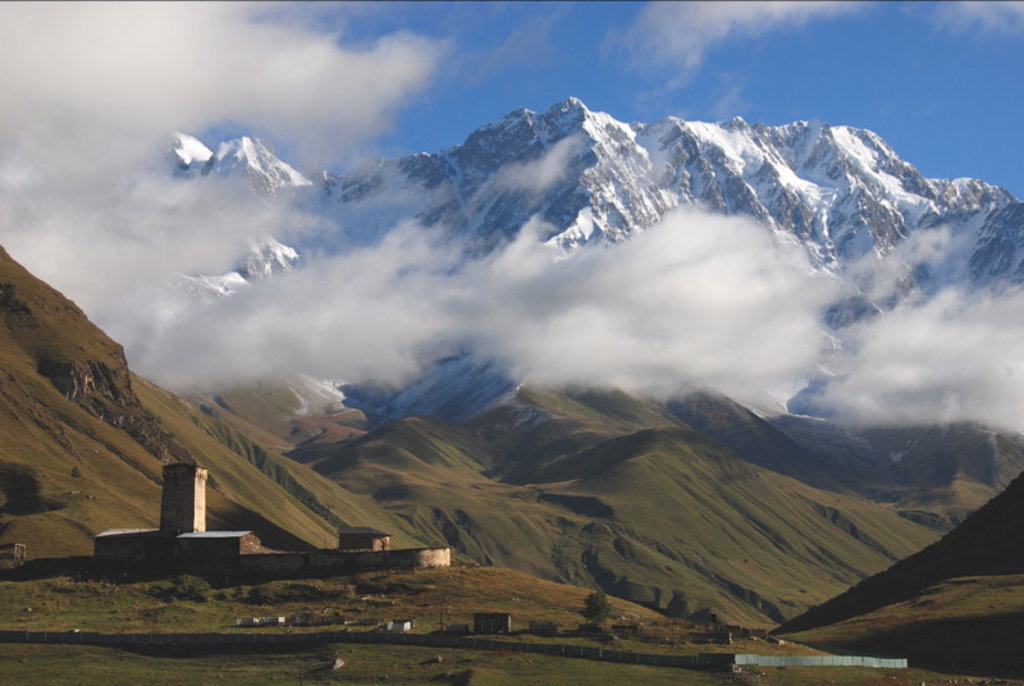