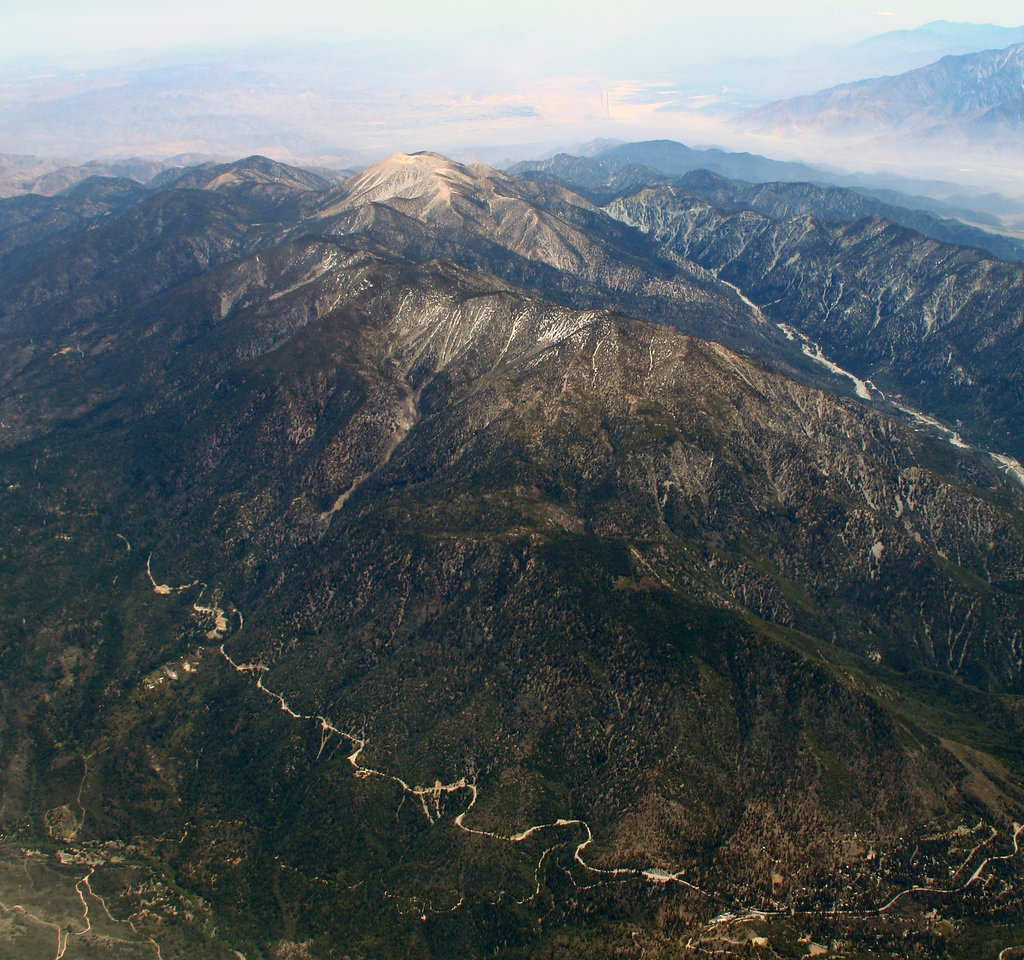 Add photo
3 502 m
Elevation
Elevation is the altitude of a place
above sea level.

2 519 m
Prominence
Peak’s prominence is the least
vertical to be covered to get from the
summit to any other higher terrain.

Spanish missionaries in the area during the early 17th century named the peak after Saint Gorgonius.

Since it is the highest point in a region which is separated from higher peaks (e.g. in the Sierra Nevada) by relatively low terrain, San Gorgonio Mountain is one of the most topographically prominent peaks in the United States. It is ranked 7th among peaks in the 48 contiguous states and 18th among overall.

Like other high peaks in the Transverse Ranges, the mountain has a pyramid shape, with a steep north face and a slightly shallower south face. The mountain is large and broad; the summit plateau itself is one square-mile in area (2 km2).

In contrast to its spectacular but lower neighbor, San Jacinto Peak, San Gorgonio is not particularly craggy, and from a distance, it only appears to be an extremely high hill, earning it the name of greyback. Despite not being particularly striking in appearance during the summer, it is the only mountain in Southern California with a summit a significant distance above the tree line. As such its bright white winter snow cap, unobstructed by vegetation, makes the mountain noticeable from many miles away. The mountain hosts the longest recorded line of sight in the contiguous United States; it is plainly visible from the summit of Mount Whitney, 190 miles away.
There's a trail leading to the summit.