1 255 m
Elevation
Elevation is the altitude of a place
above sea level.

747 m
Prominence
Peak’s prominence is the least
vertical to be covered to get from the
summit to any other higher terrain.

Proportional Prominence 1 090 m
Location
44.936341 N  -70.504382 W
Saddleback Mountain is a mountain located in Sandy River Plantation, Franklin County, Maine, near the resort town of Rangeley. Saddleback is one of the highest mountains in the State of Maine, and one of the fourteen with more than 2,000 ft (610 m) of topographic prominence. The mountain is the site of Saddleback ski resort.

Saddleback is flanked to the northeast by Saddleback Horn. The mountain rock is primarily a form of granodiorite known as the Redington pluton that is estimated to have formed roughly 410 million years ago, while the soil atop it is largely till with a thickness of 10 feet (3.0 m) or less. 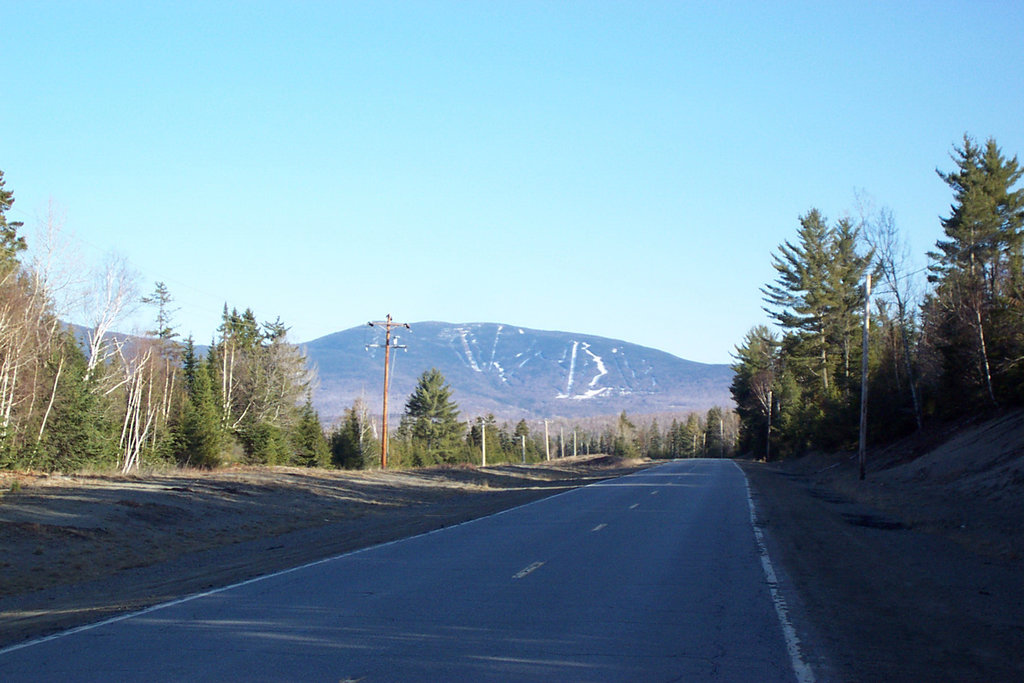 45.046389 N   -70.383889 W
Nearest Higher Neighbor
Crocker Mountain - 15.6 km NE
El: 1 286 m / Prom: 367 m
Summit Register
See all
Jeremy Schwartz
Shawn Chabot
Check out a downloadable 3D model of Saddleback Mountain area. A higher resolution model can be found in the PeakVisor mobile app.
Do you have photos of Saddleback Mountain or know something about it? Please let us know!