2 042 m
Elevation
Elevation is the altitude of a place
above sea level.

580 m
Prominence
Peak’s prominence is the least
vertical to be covered to get from the
summit to any other higher terrain.

Proportional Prominence 835 m
Location
46.431939 N  6.976204 E
The Rochers de Naye (French, lit. "rocks of Naye"; 2,042 metres (6,699 ft)) are a mountain of the Swiss Alps, overlooking Lake Geneva near Montreux and Villeneuve, in the canton of Vaud. They lie on the range separating the basin of Lake Geneva from the valley of the Sarine, on the watershed between the Rhone and the Rhine. The mountain is partially located in the canton of Fribourg, the border between the two cantons culminating on a lower summit named Grande Chaux de Naye (1,982 metres (6,503 ft)).

The Rochers de Naye are easily accessible from Montreux, where the highest railway in the canton, the Montreux–Glion–Rochers-de-Naye, starts. From the summit station (1,968 metres (6,457 ft)), only a short walk is necessary to reach the summit. In addition, it is also possible to access the summit by driving to Col de Jaman and then making the 2-3 hr hike to the peak.

The Rochers de Naye are also known for the Rochers de Naye Via Ferrata considered to be extremely difficult (ED), the Grottes de Naye (caves which are accessible via the trail between Col de Jaman and Rochers de Naye), and a few enclosures hosting marmots from around the world.
There's a hiking trail (T2) leading to the summit. 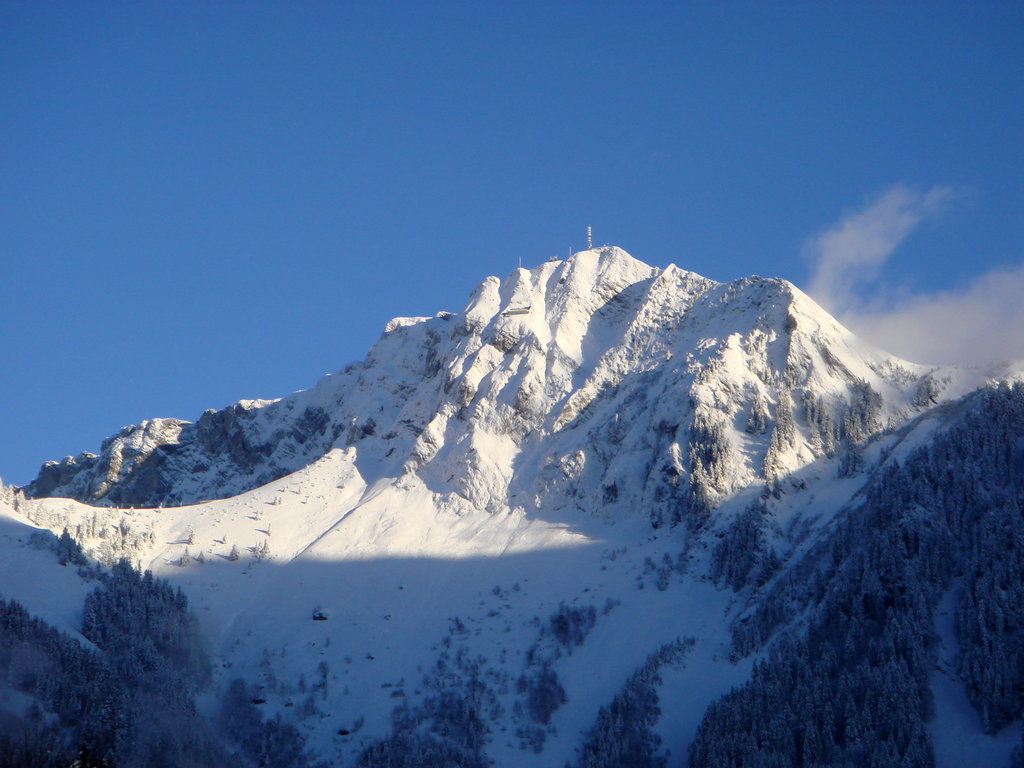 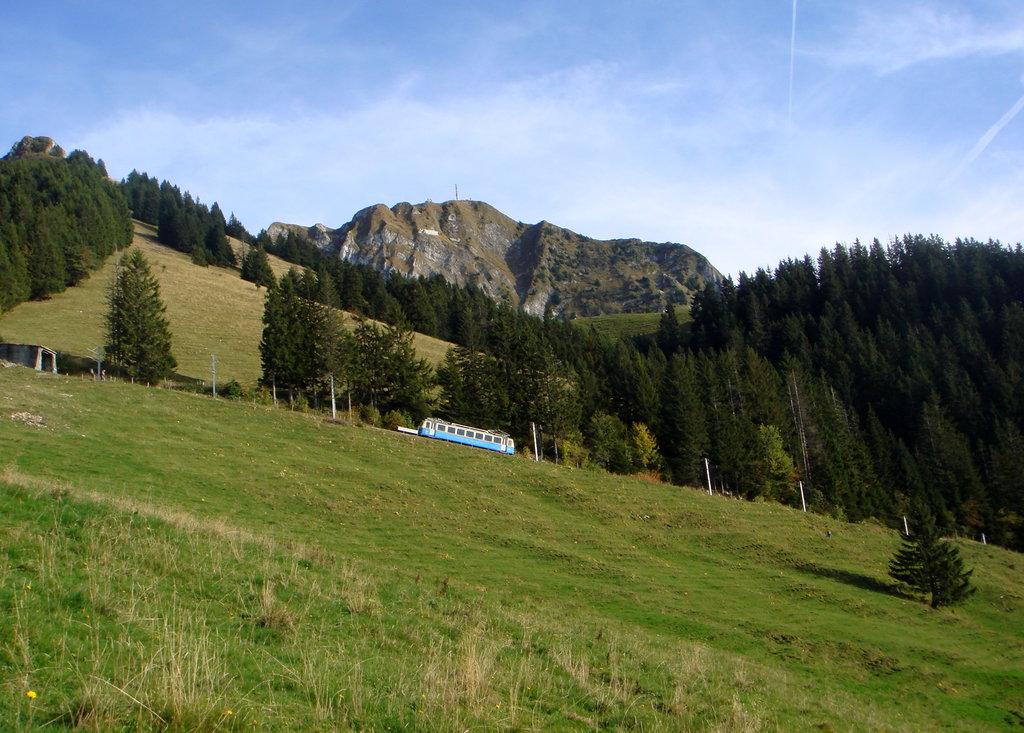 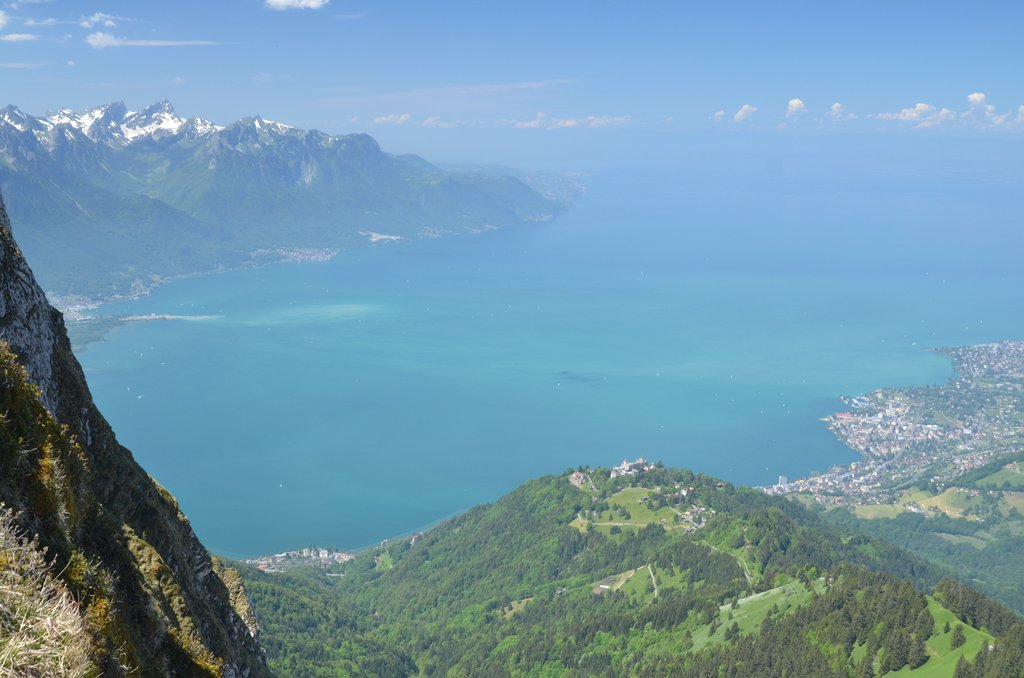 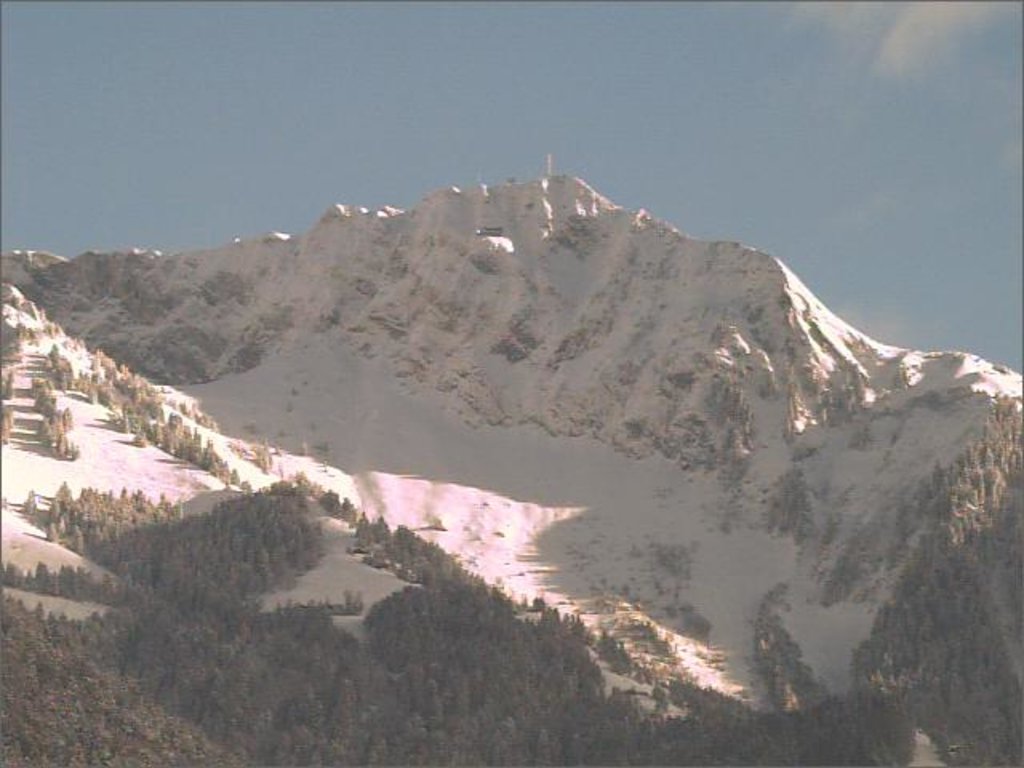 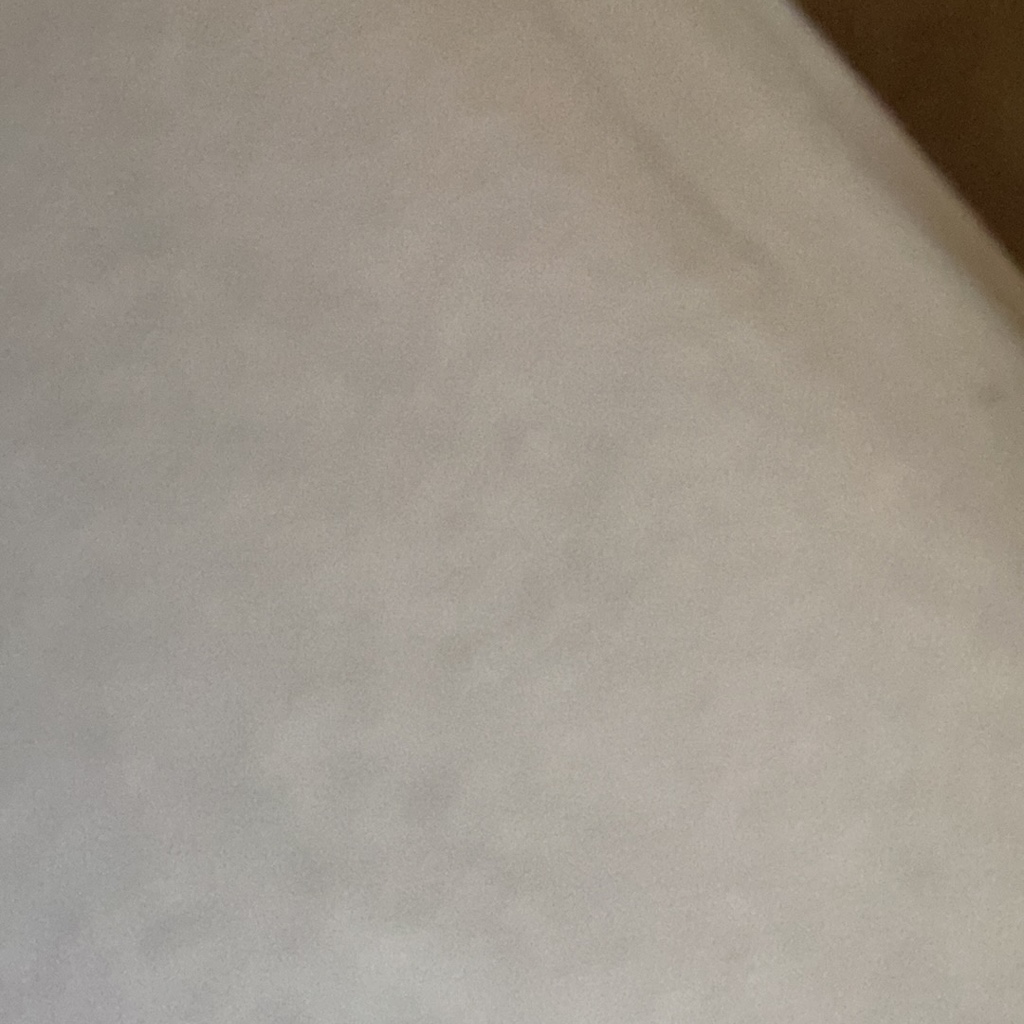