2 568 m
Elevation
Elevation is the altitude of a place
above sea level.

213 m
Prominence
Peak’s prominence is the least
vertical to be covered to get from the
summit to any other higher terrain.

Proportional Prominence 664 m
Location
46.511908 N  11.574847 E
The Schlern (German pronunciation: [ʃlɛrn]; Italian: Sciliar [ʃiˈljar]; Ladin: Sciliër) (2,563 m) is a mountain of the Dolomites in South Tyrol, Italy. The peak at the north west end of the mountain (left, in the image at right) was first ascended in July 1880 by Johann Santner. It is named the Santner Spitze in his honour.

The Schlern dominates the villages of Seis am Schlern and Völs am Schlern, and the summit can be reached following the circular route marked with the number 1 from both villages.

The Schlern is sung of in the Bozner Bergsteigerlied as one of South Tyrol's landmarks. Its characteristic profile appears on the Der Schlern - Zeitschrift für Südtiroler Landeskunde (Magazine for South Tyrolean Regional Studies) and the logo pressed into Loacker's wafer biscuits.
There's a hiking trail (T1) leading to the summit. 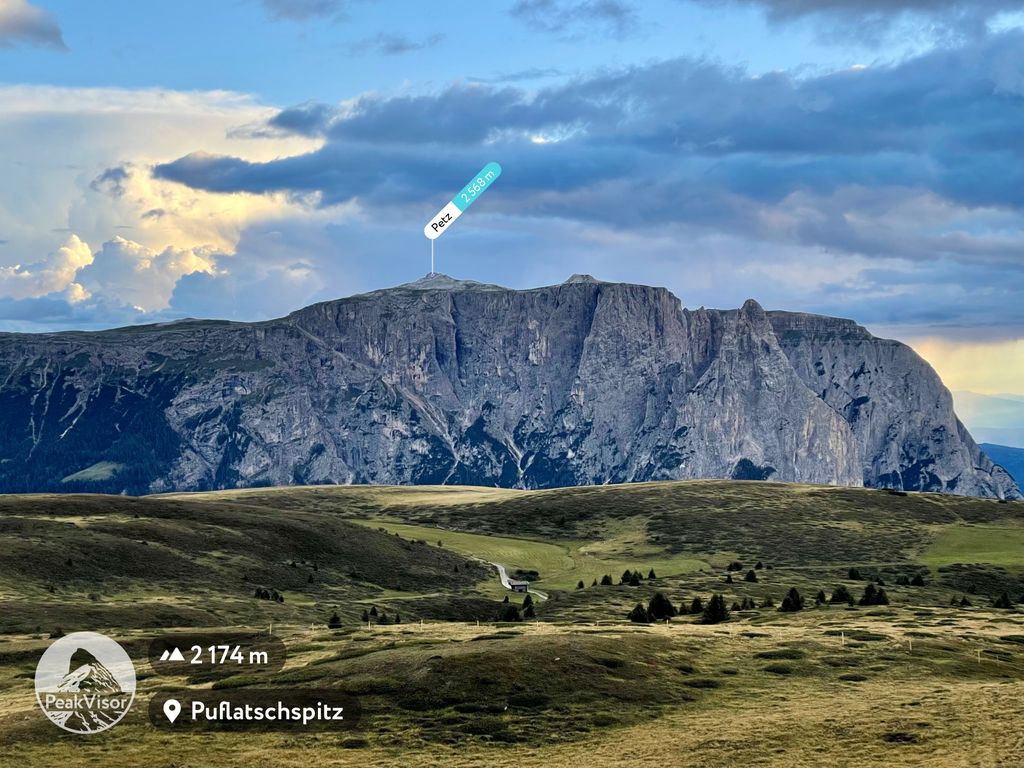 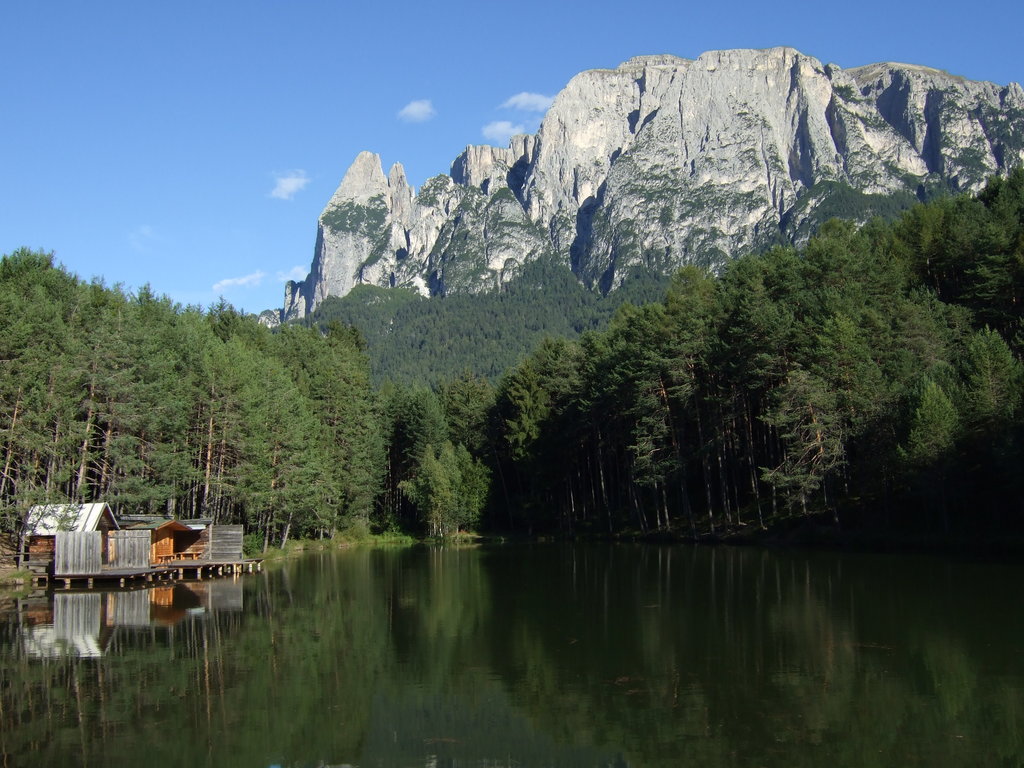 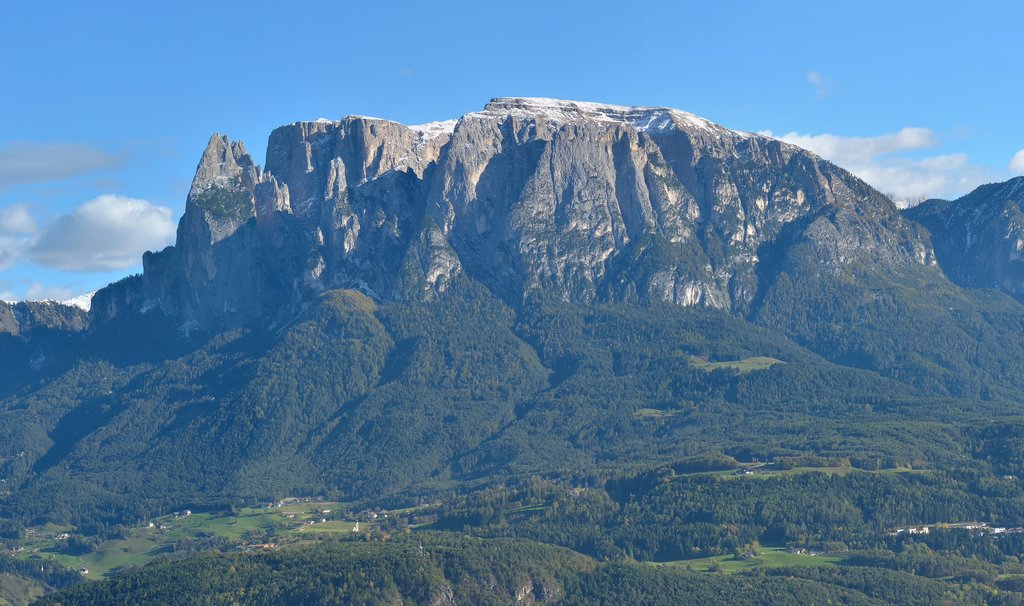 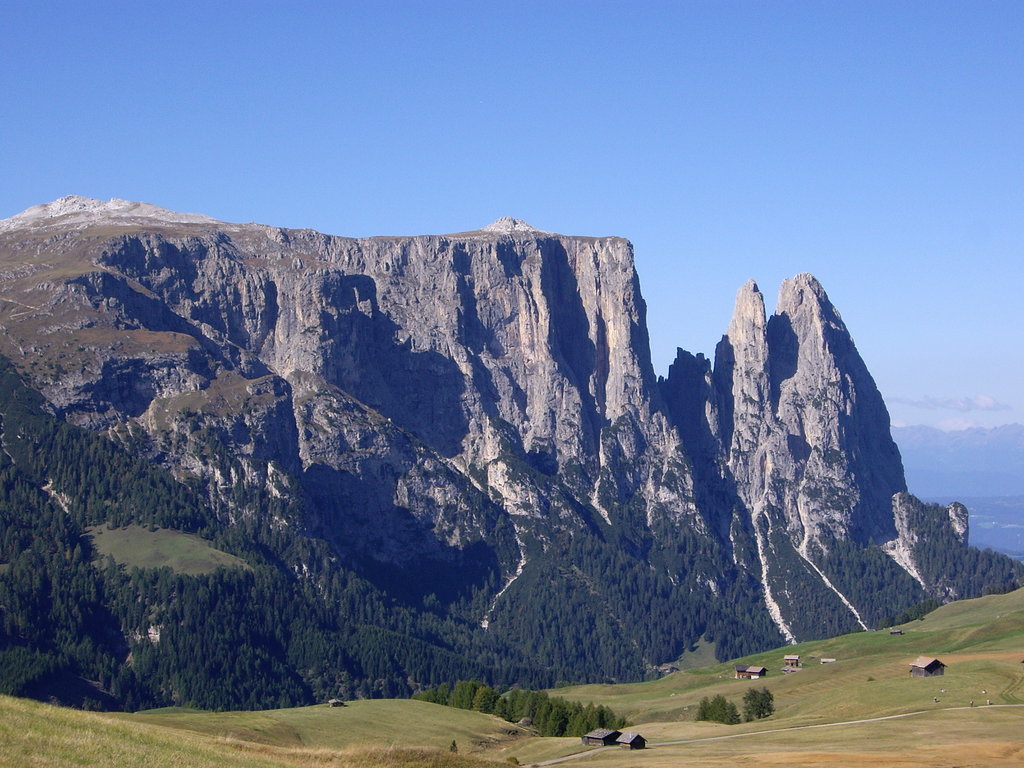